In 2014, popular rapper 50 Cent allowed people to buy Animal Ambition, his then new album, using bitcoin. He has since left that account untouched and, much to his surprise, he recently found out that he has amassed millions because of it.

According to reports, a single bitcoin back in 2014 was only worth $662 and fans were able to buy 50 Cent’s music for a fraction of the amount. All in all, he made more than $400,000 from album sales. Bitcoin’s value has since skyrocketed and has went as much as $17,000 just this month.

50 Cent found out he now has $8.5 million worth of bitcoins in his account. 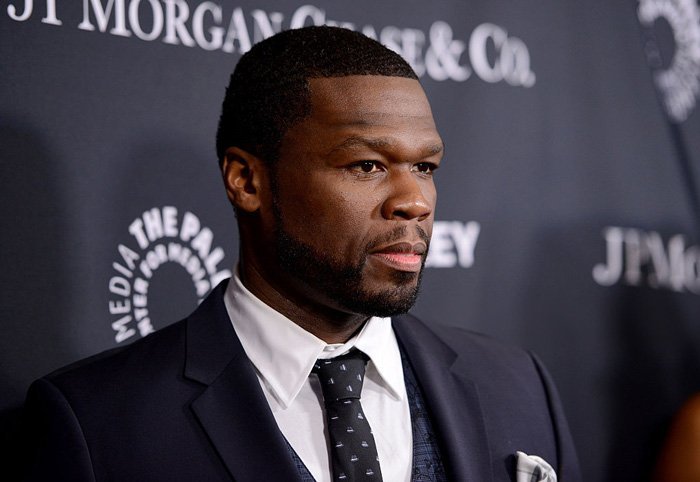 In fact, he even posted about it on social media. As the rapper recently shared on Instagram and Twitter:

“Ima keep it real, I forgot I did that sh*t lol,” the artist also added. 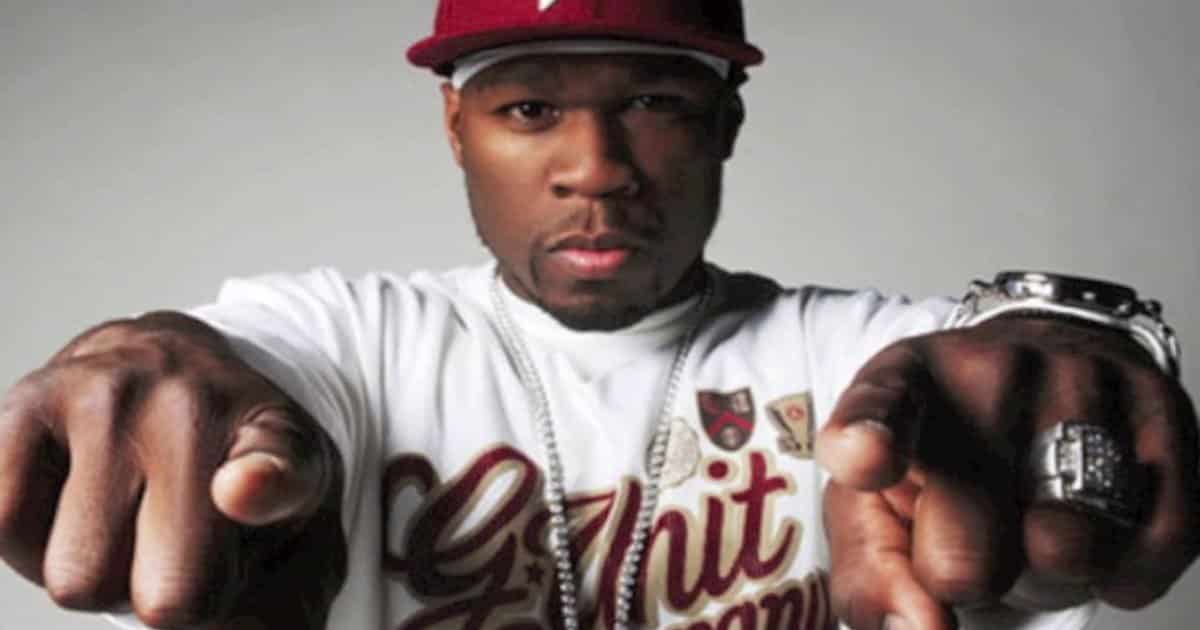 This, of course, doesn’t automatically mean that everyone should hop on the cryptocurrency craze without thinking. 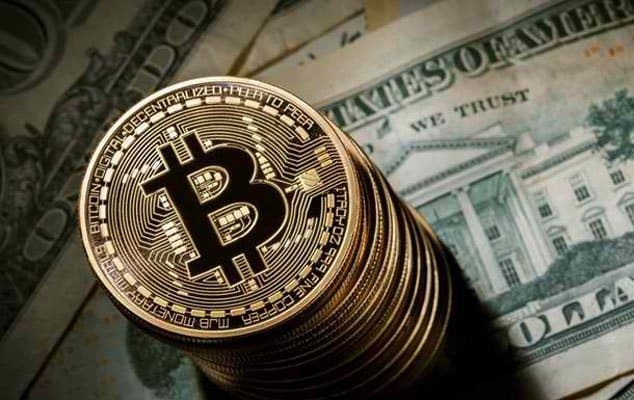 It’s still best to study more about it before giving it a shot.

“The price of Bitcoin, which is widely believed to be the strongest and most stable of all the made-up measurements of money, has dropped below $12,000.

“Just days ago, Bitcoin was a burgeoning pot of gold as tangible as the leprechauns who wait at the end of the rainbow, rising towards a $20,000 value per coin.

“Yet last week, it fell more than 10 per cent, meaning its total drop in the past month equates to about 40 per cent.

“The drop came amid suggestions from South Korean officials who want to look at imposing new regulations on the currency.