These days, high heels are the realm of fashionistas and people who prefer to walk fashionably than comfortably. Admittedly, high heels serve less of a practical purpose today than they did years ago. But if these fashionable footwear weren’t used for looking good, what were they used for? 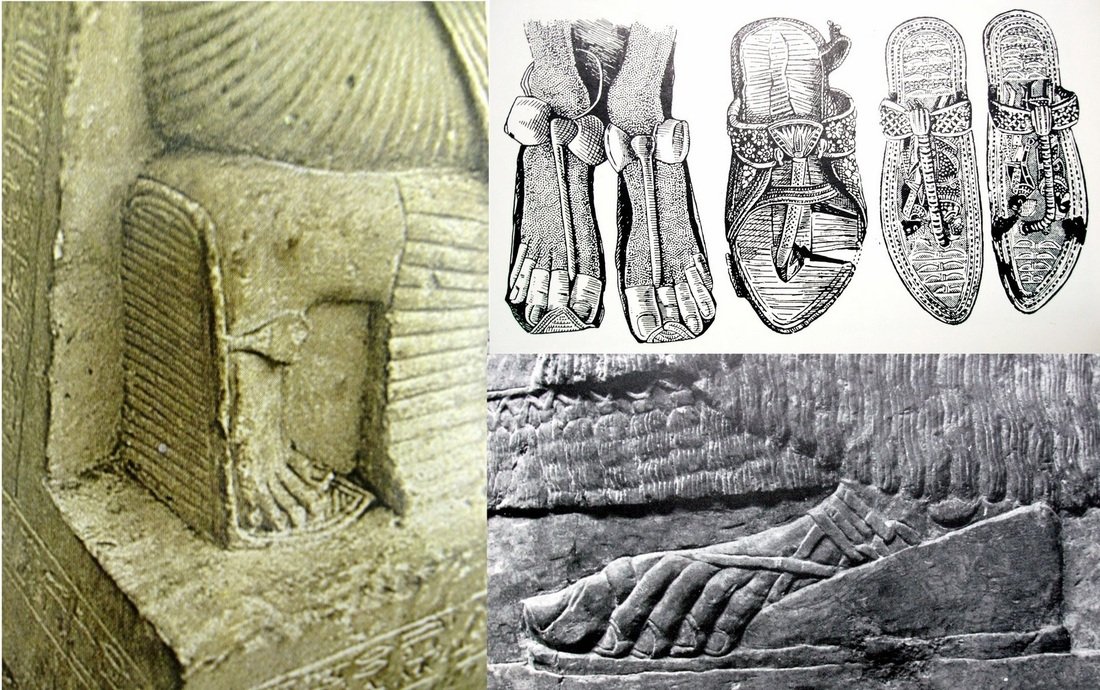 Egyptian murals from 3500 BC showed the lower classes walking around barefooted while those in higher classes wore early versions of high heels. Theirs were made of leather pieces held together with lacing in the shape of an “Ankh” or the Egyptian hieroglyph for life. However, butchers were also allowed to wear these shoes so they can walk above the blood of the dead animals they slaughtered. 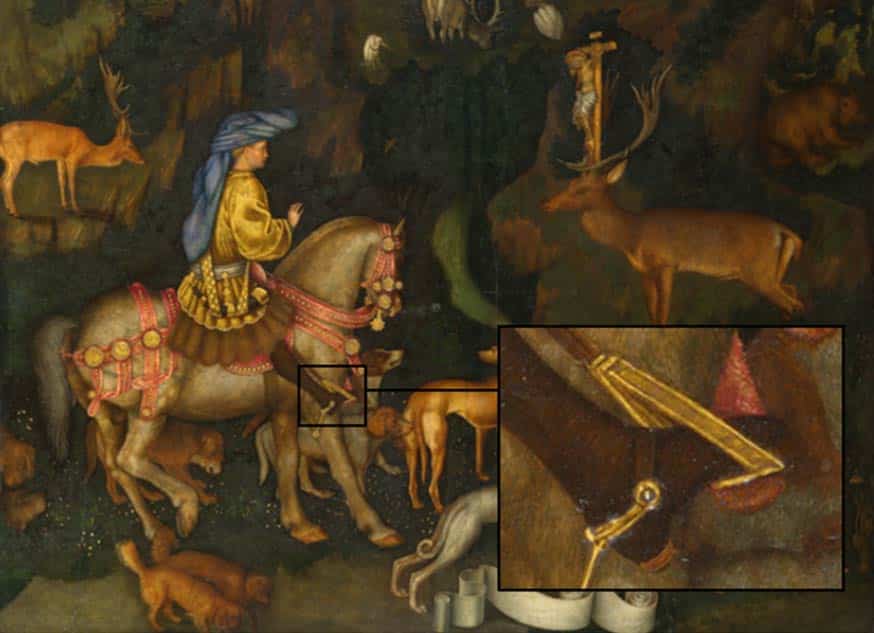 Imagine keeping your feet in stirrups as you stand up to shoot arrows at enemies. Impossible? According to a 9th century bowl from Persia, high heels were extremely helpful to horse riders, as the heel helped keep their feet in place as they ride.

3. Ancient Romans and Greeks used high heels in the theater and for prostitution. 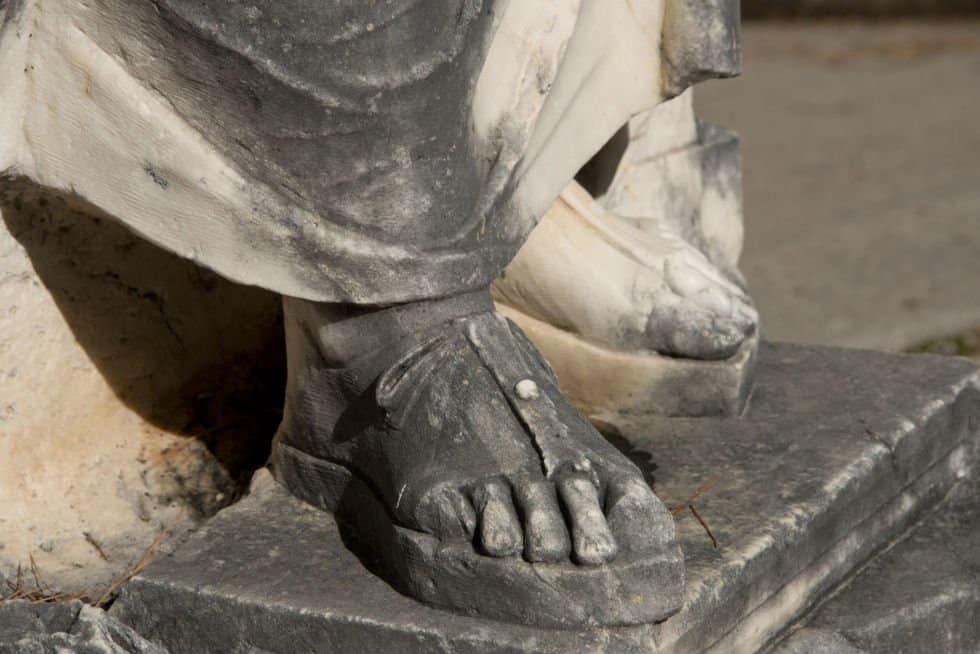 The high heels they wore were more like platform shoes made with cork soles. Actors would wear high heels to depict the importance of their character. On the other hand, high heels were also used to identify prostitutes back in the days.

4. High heels were an added shoe accessory in the Middle Ages. 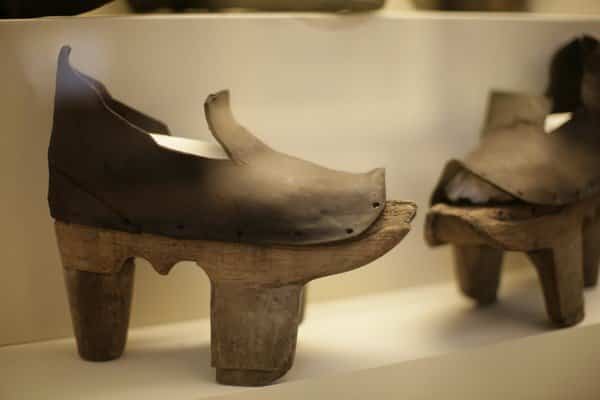 “Pattens” were wooden soles attached to shoes to keep them clear of mud and debris from the streets. This was usually worn by people of the higher classes, since their shoes were made from expensive and fragile material.

5. The first high heels worn for fashion were made because of a petite queen.

Catherine de Medici was said to be rather short, and he fiance, the Duke of Orleans (later the King of France), was rather tall. The duke was also known to have a beautiful mistress. In order to compete with the King’s elegant French mistress, Catherine had two-inch heels made to give her a more captivating physique. These heels later became a fashion staple associated with wealth and privilege.