The Anti-Vaccination Movement, also known as the Anti-Vaxxer Movement, is a grassroots medical activist campaign that opposes the practice of vaccination based on fears about the adverse effects of immunization. But hundreds of people around the globe are now suffering from measles, and other infectious, sometimes fatal diseases, and the outbreaks appear to be fueled by the prevalence of non-vaccinated children in the affected communities.

As if that’s not enough, children of anti-vaxxer parents are seeking immunizations on their own and asking internet strangers for medical guidance. With that said, people have started to troll these anti-vaxxers and turned them into hilarious memes. Here are 30 of them.

1. It’s our own little secret. 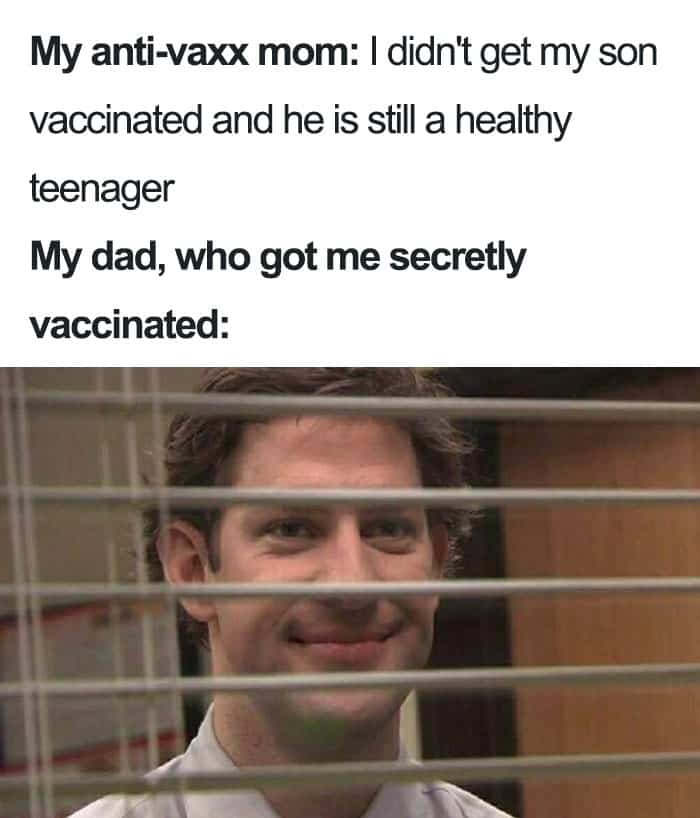 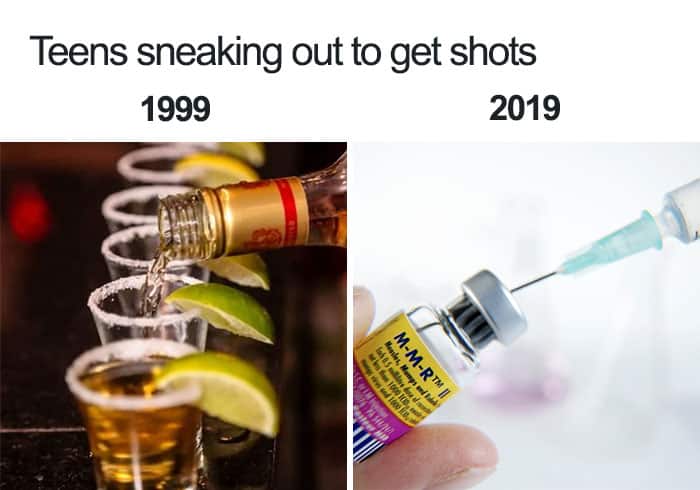 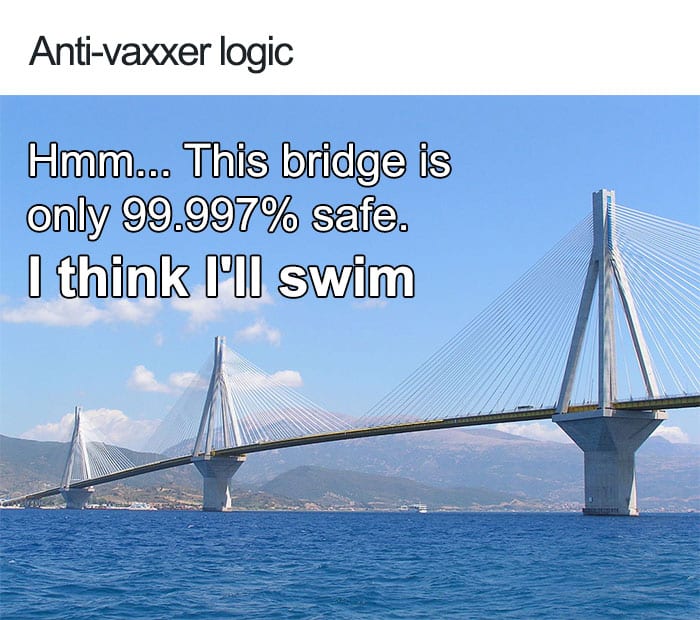 4. You only have two choices. 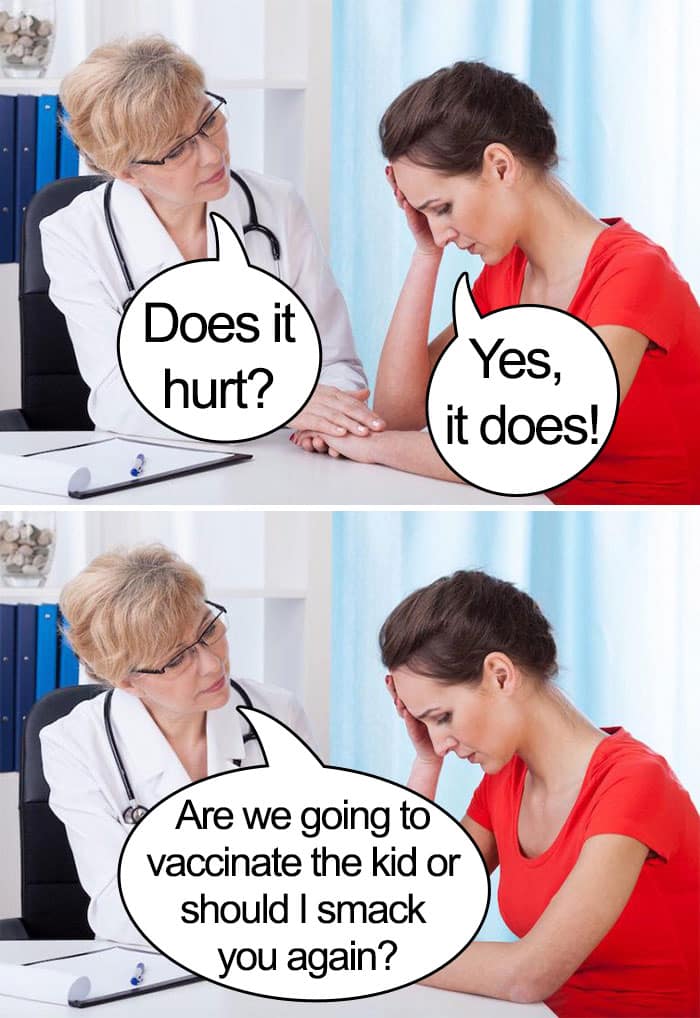 5. That should protect us from diseases. 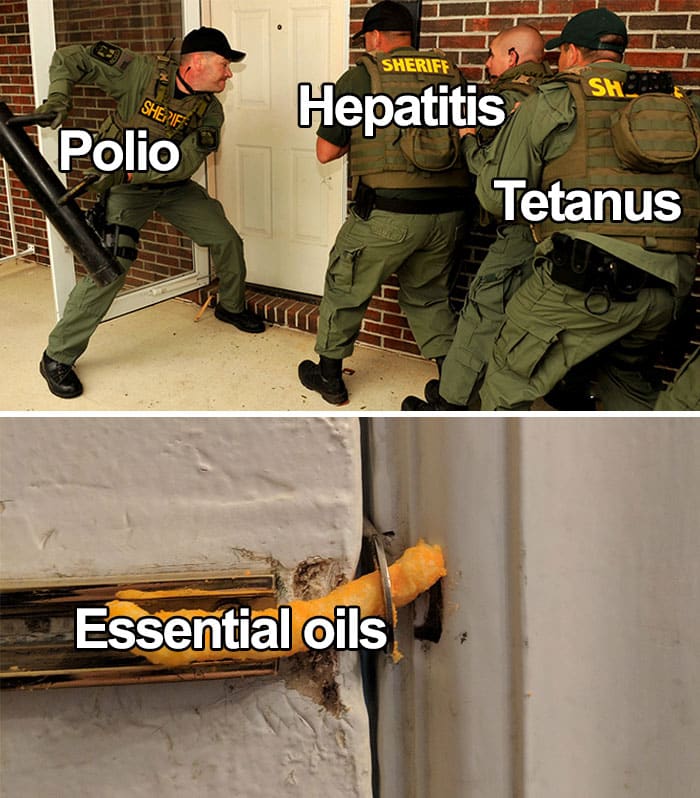 6. You probably sang the next line as well. 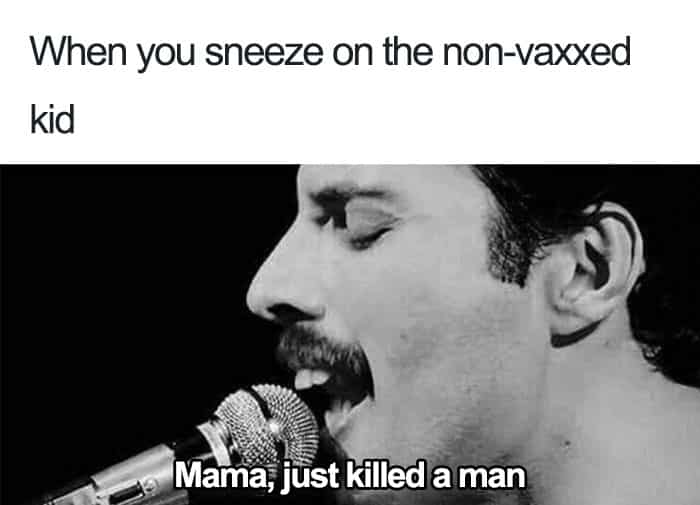 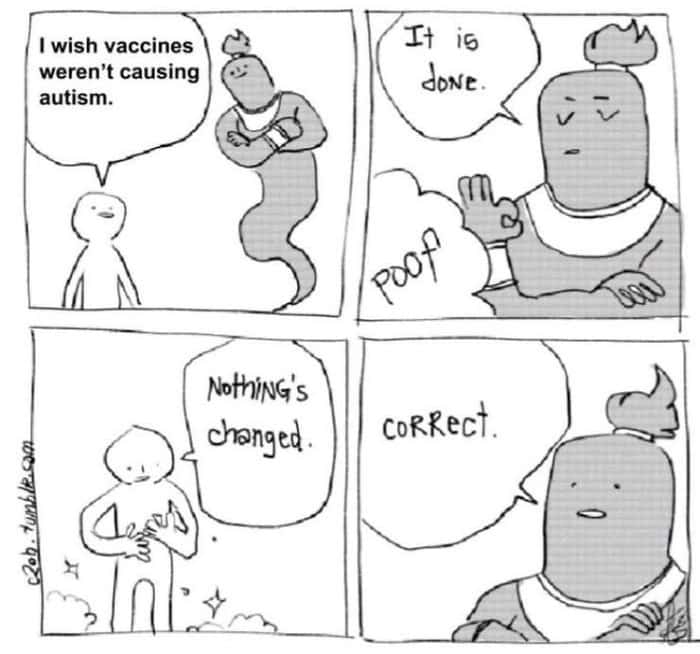 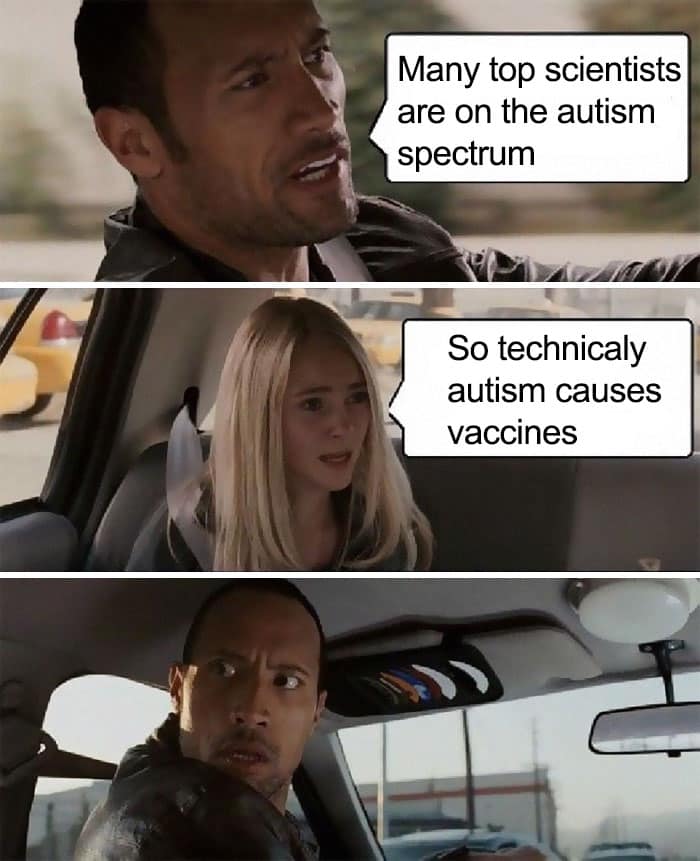 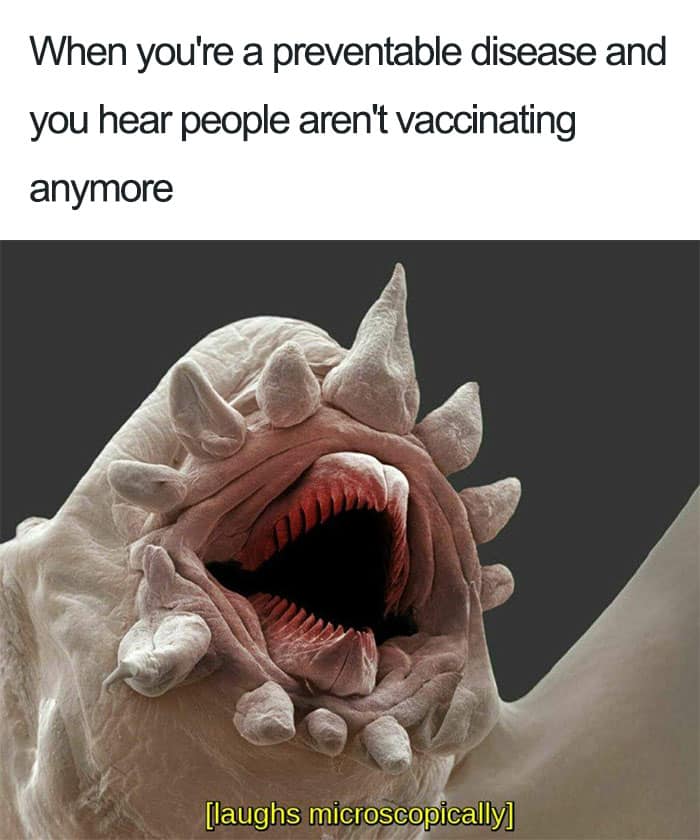 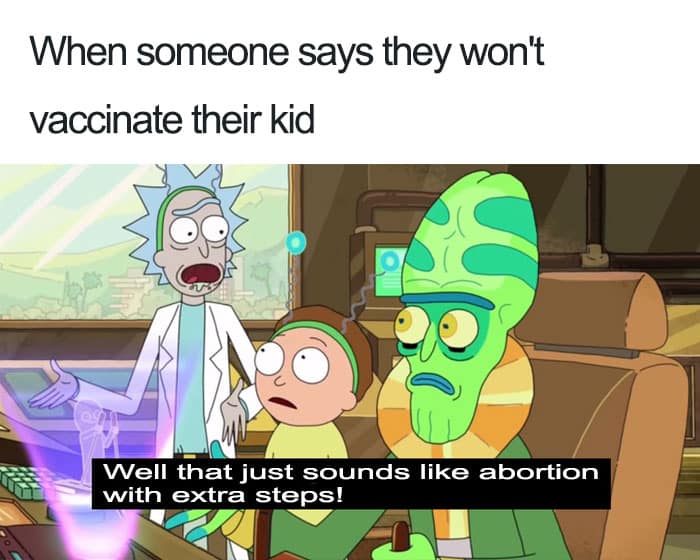 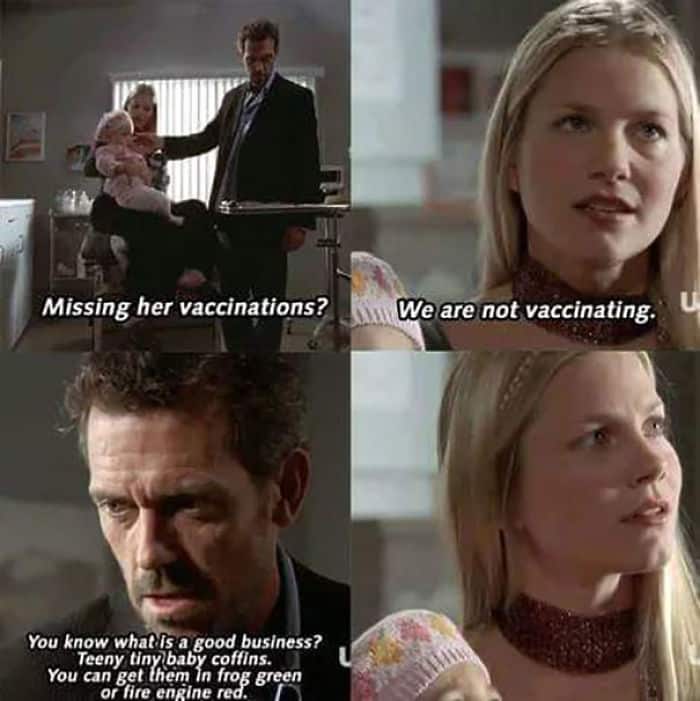 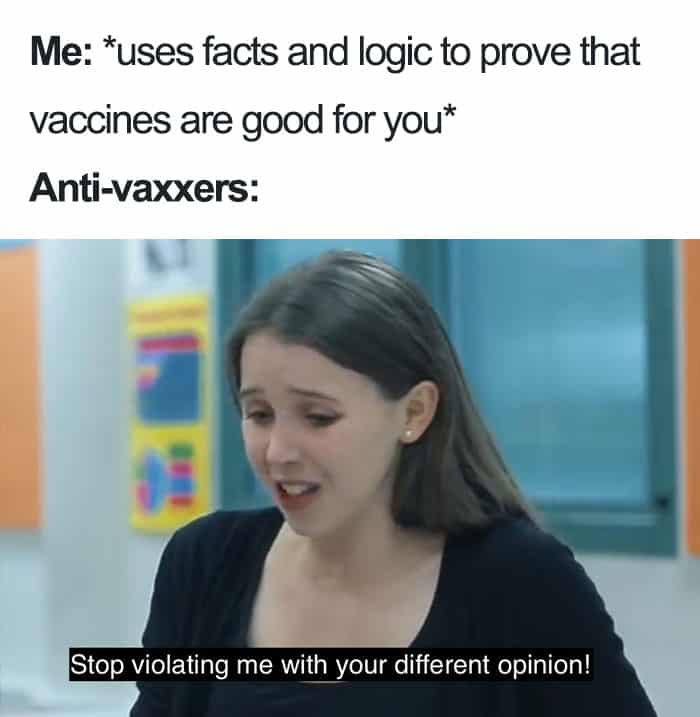 13. I hate to admit it, but I laughed more than I should. 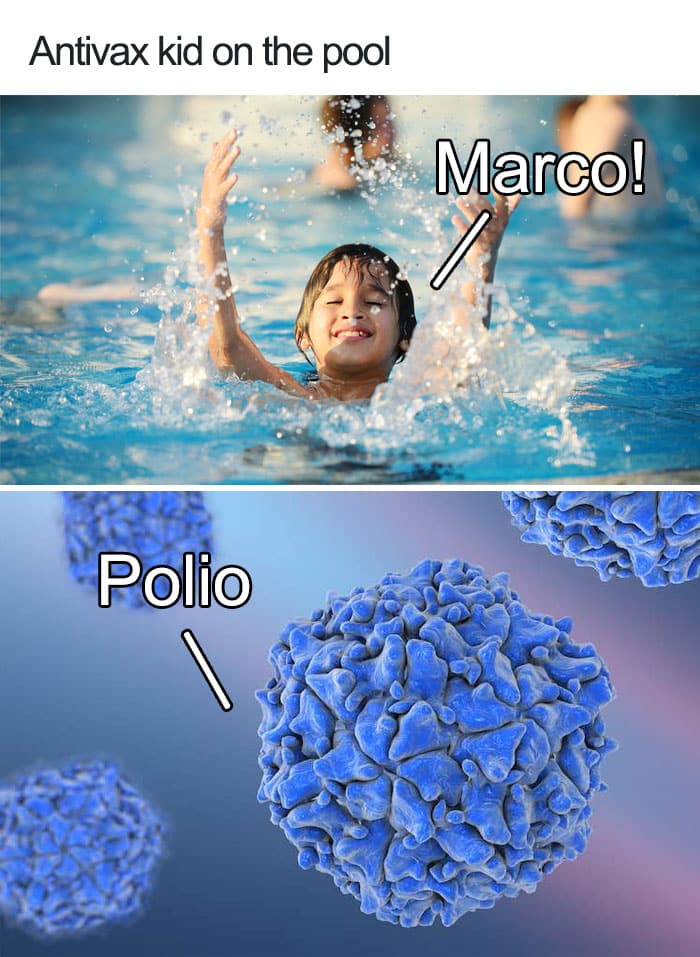 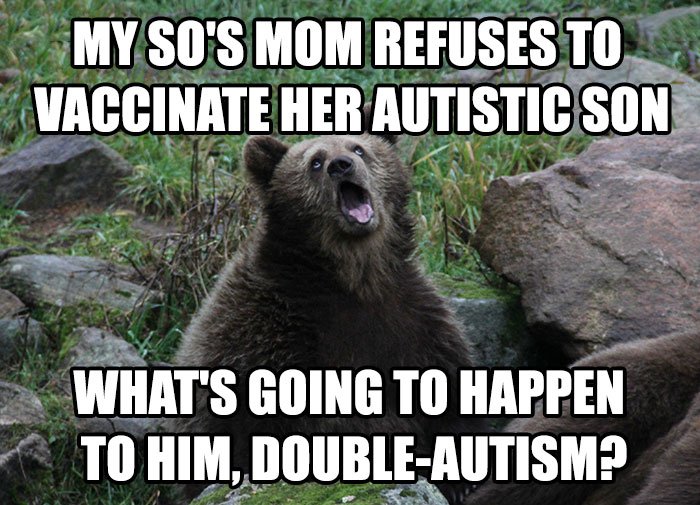 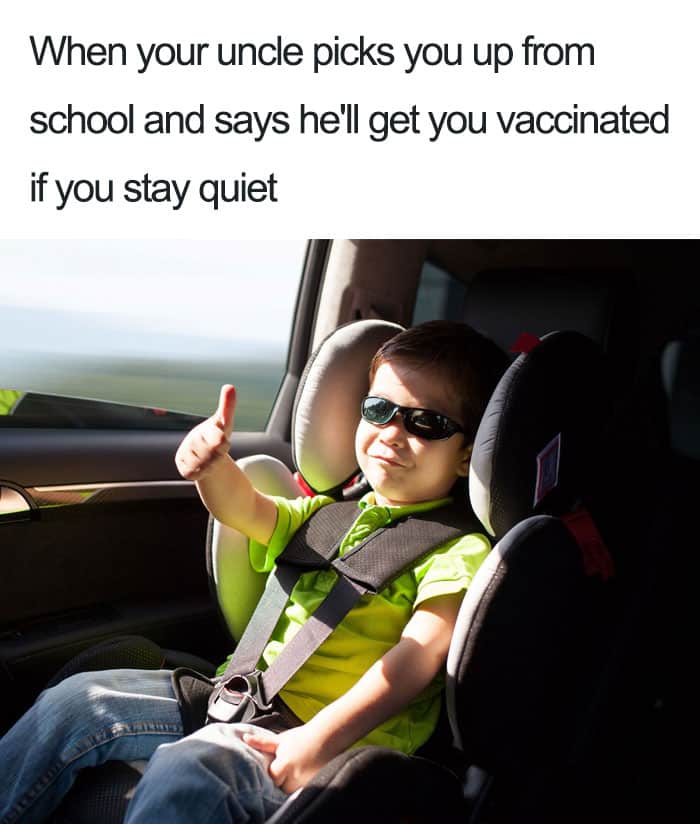 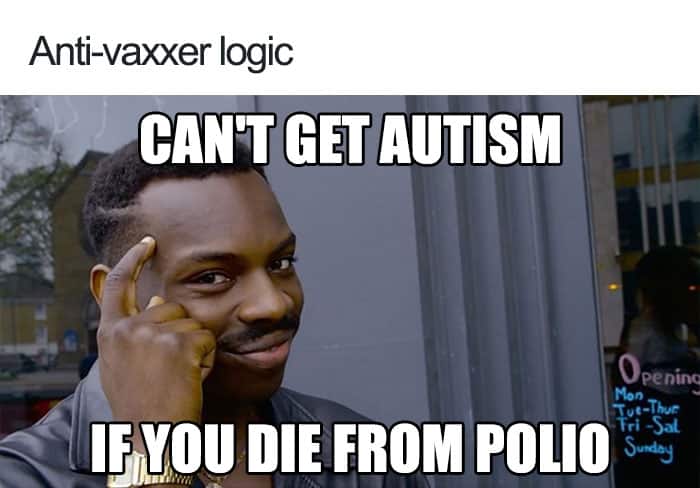 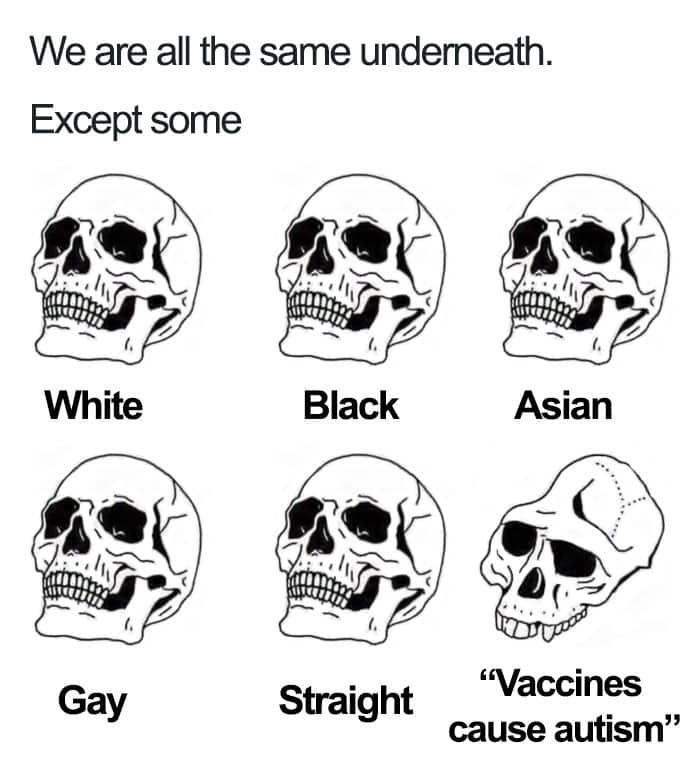 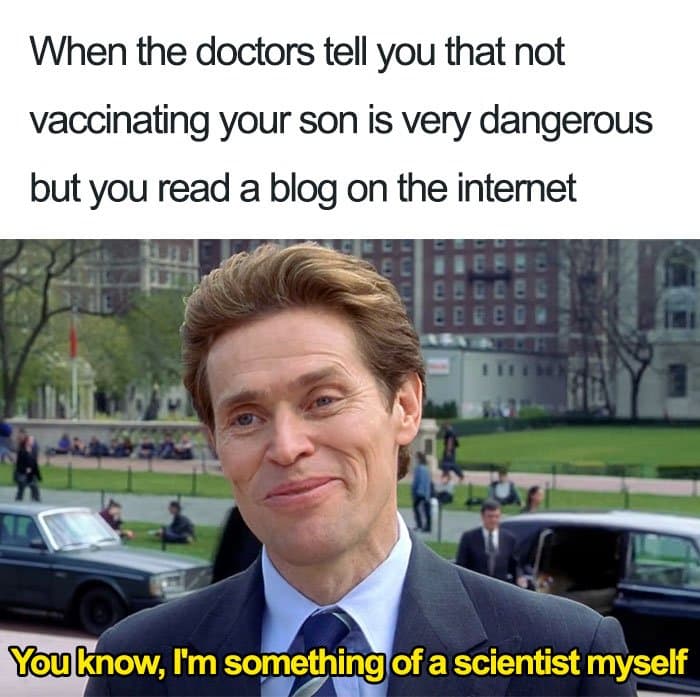 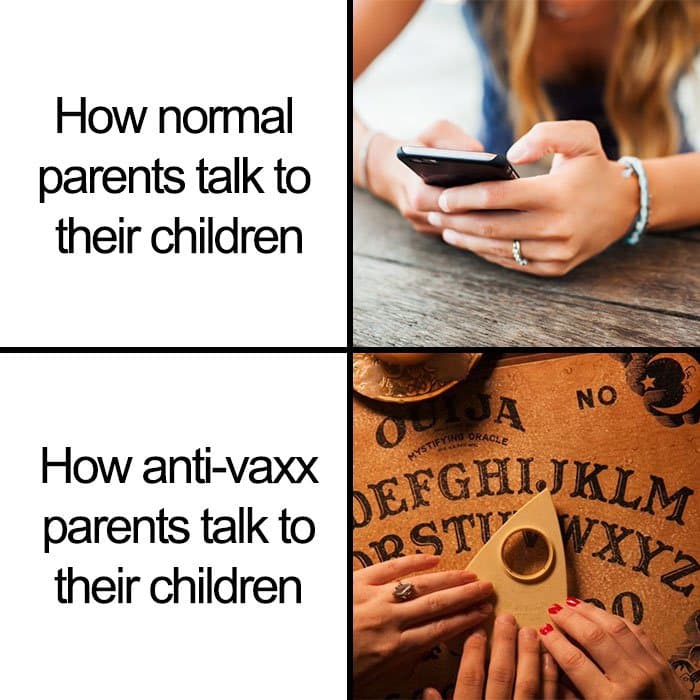 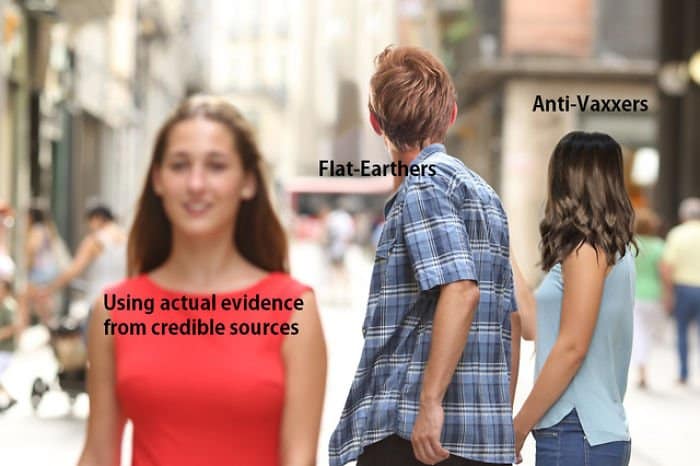 21. The internet has all the answers in the world. 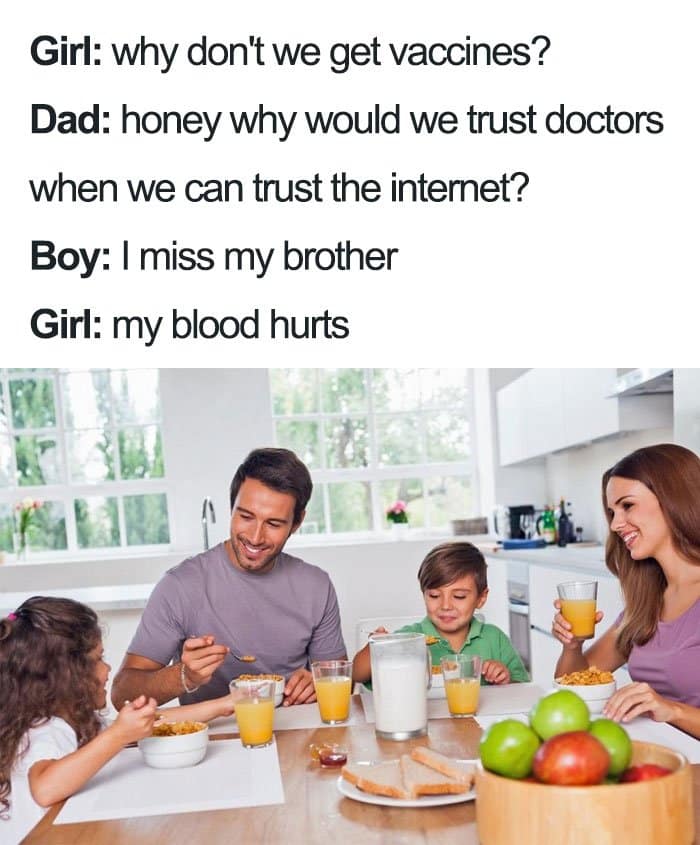 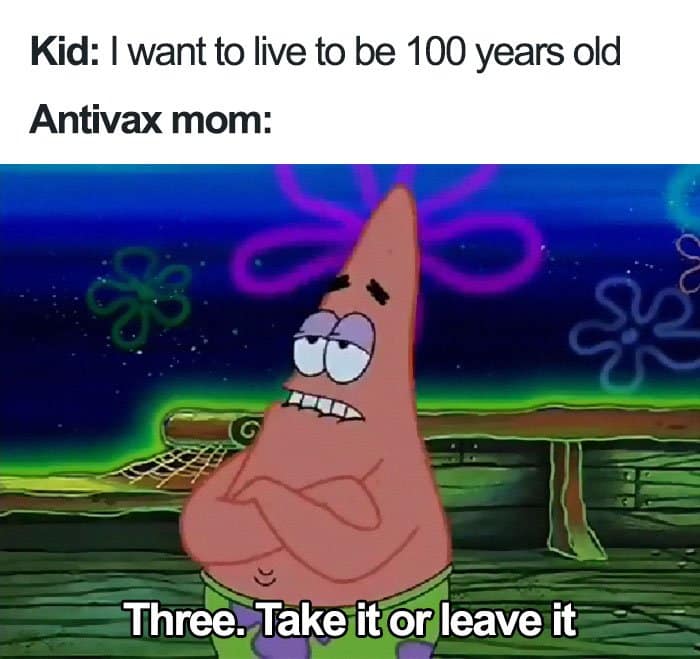 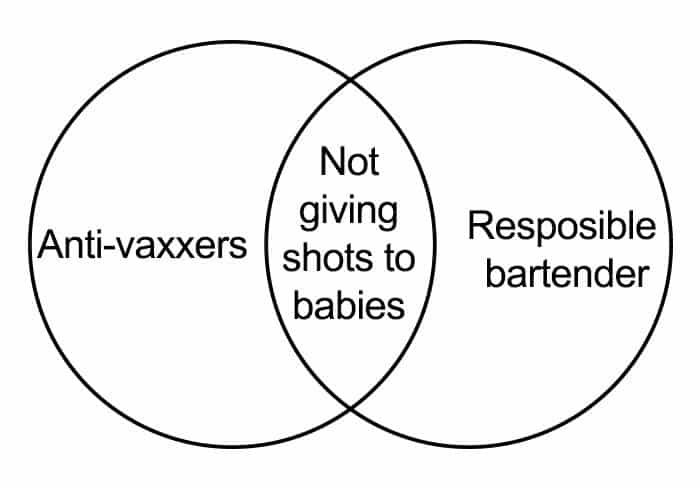 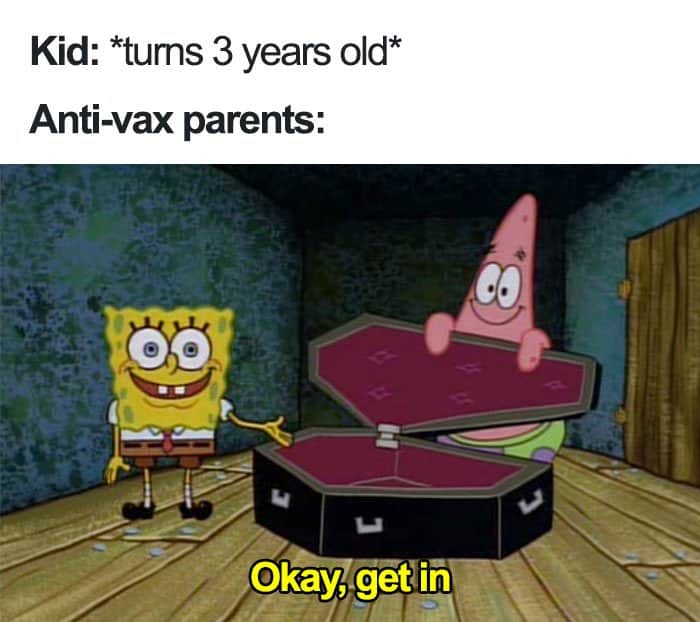 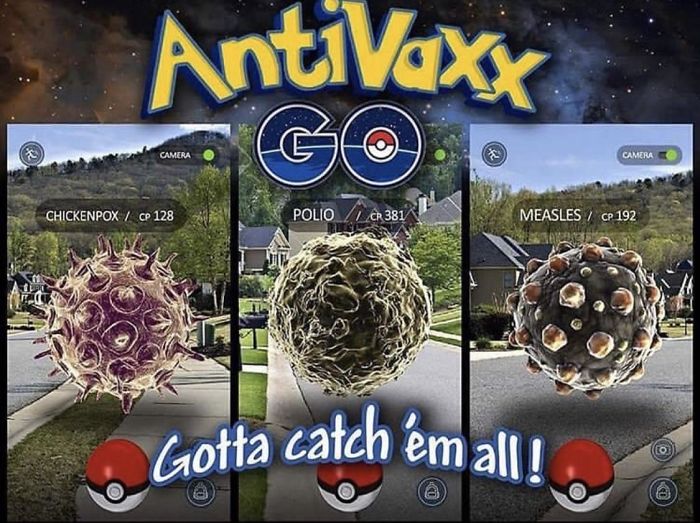 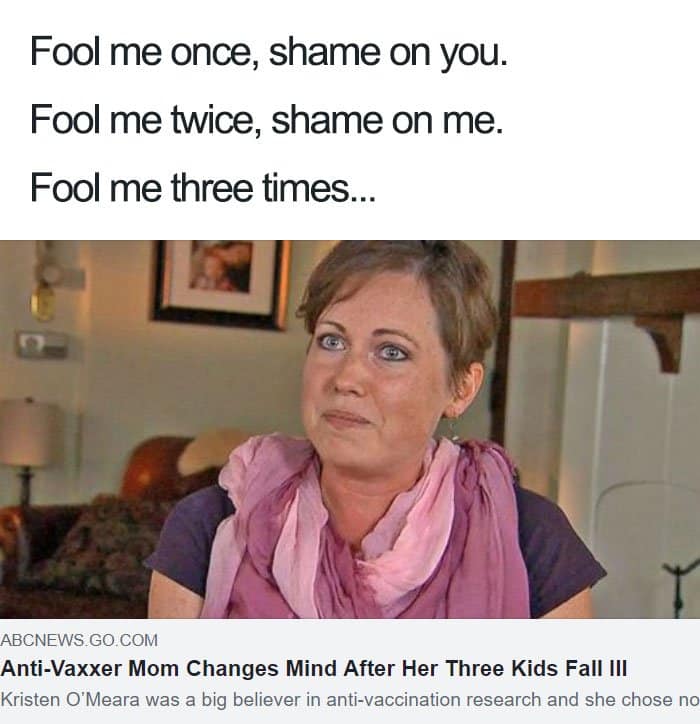 27. Should get a privilege card for that. 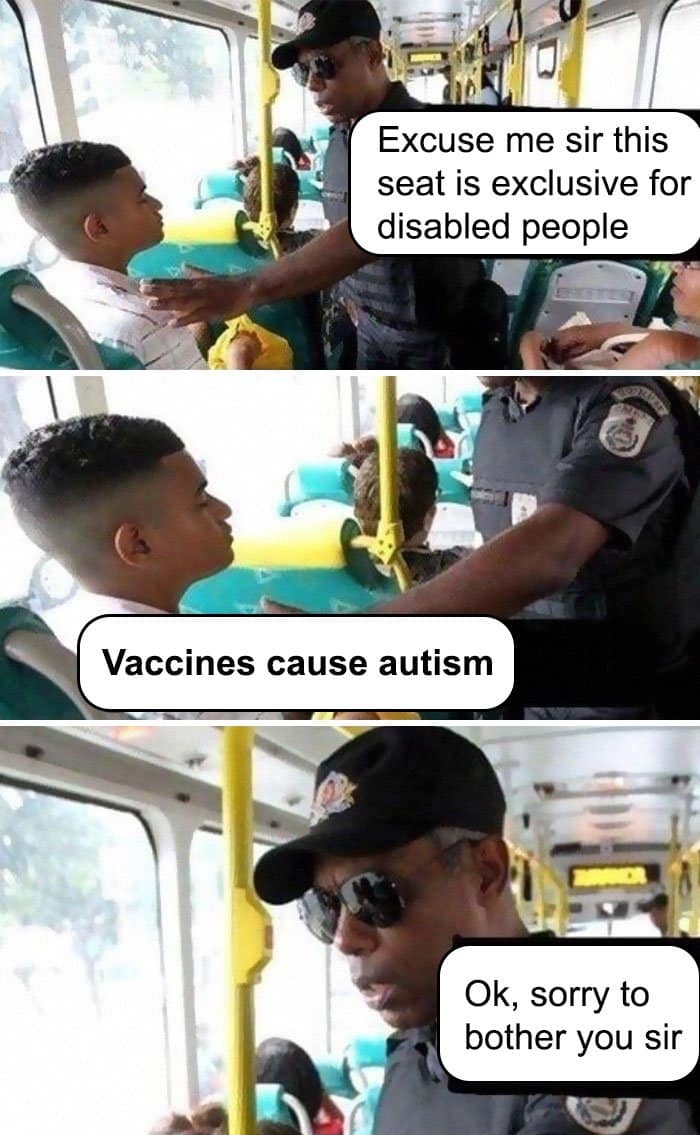 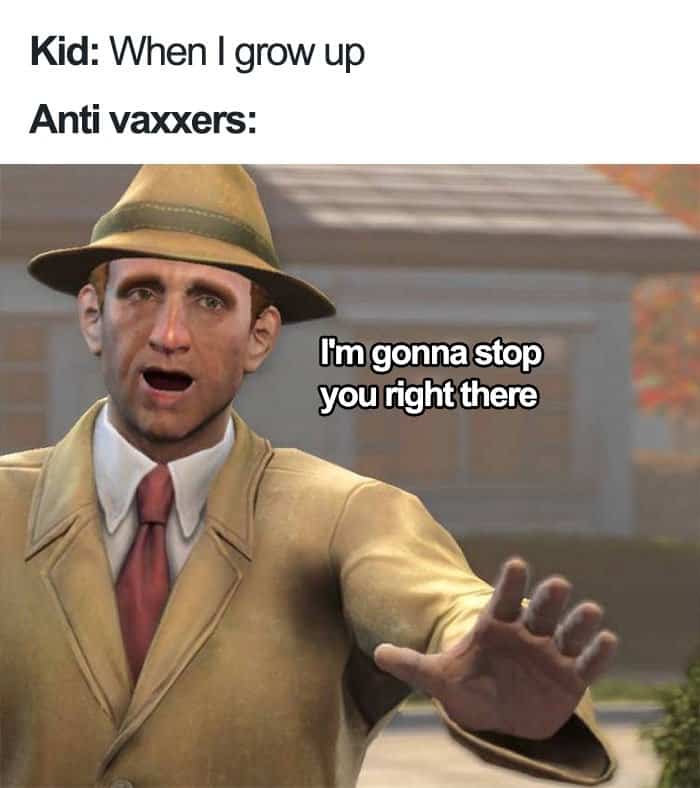 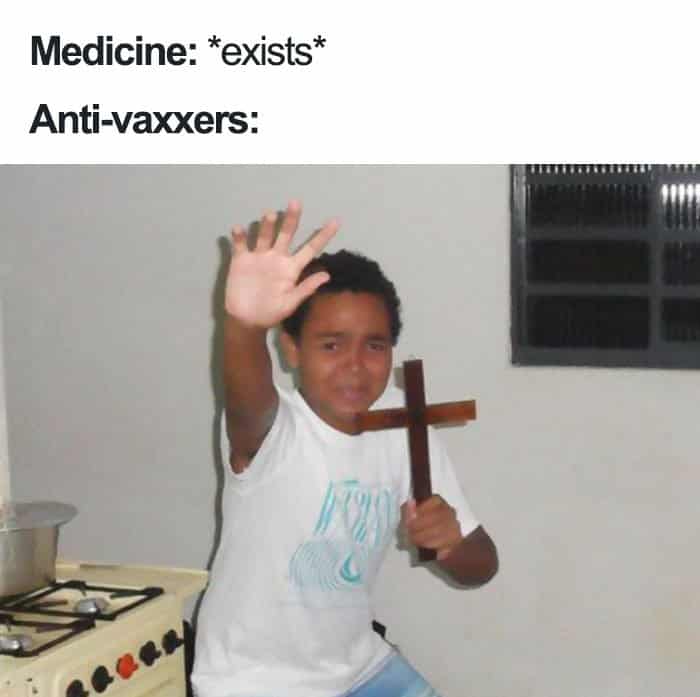 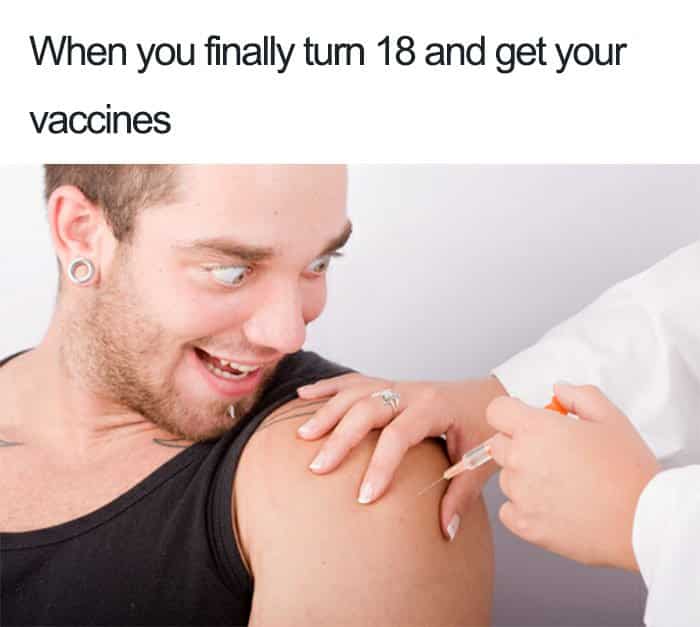 Everything from the stresses of adulthood to sports, politics, and healthcare has been made into memes, with hilarious and sometimes upsetting results. However, some can be surprisingly informative, like these funny memes that take aim at anti-vaxxer parents.

These memes point out the lack of scientific evidence behind claims that vaccinations cause autism or several other supposed negative side-effects of vaccines. In reality, as many of the memes point out, refusing to vaccinate a child often leads to children developing the illnesses that vaccines prevent.

Are you pro or anti-vaccine? Let us know in the comment section below!