Whenever you’re making a decision, you should really think carefully about its eventual outcome. That is true, especially for things that could potentially remain with you for a very long time. Babies, a new house, a car, you name it. But for the sake of this conversation, let’s stick to the smaller things. Take haircuts for example.

Oh, yes, talking ’bout haircuts, they’re quite notorious in that regard. These people below, seeing them would make you say, “What the hell?”

Luckily for them, it’s temporary… unless, of course, they decide to try a new shenanigan with their hair dew.

1. Yeah, probably not the best way to tell us about your favorite fruit. 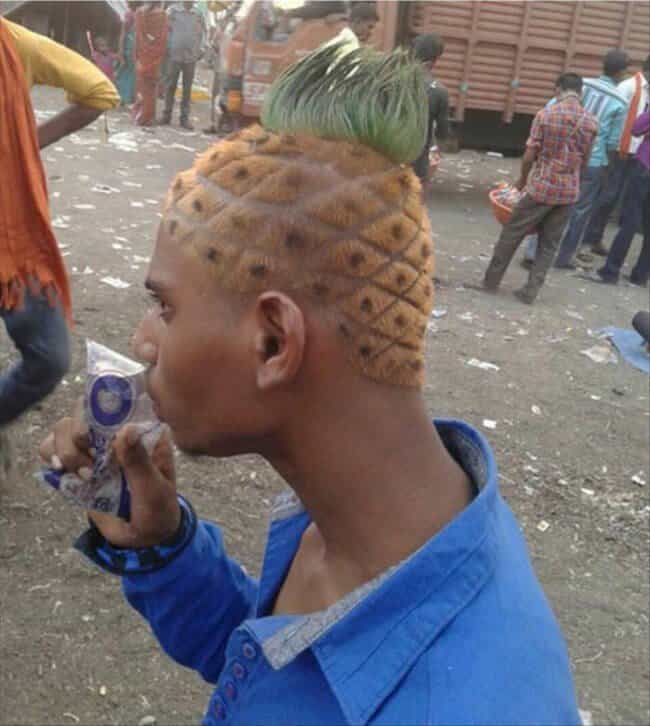 2. Seriously? Can someone explain the reasoning behind this? 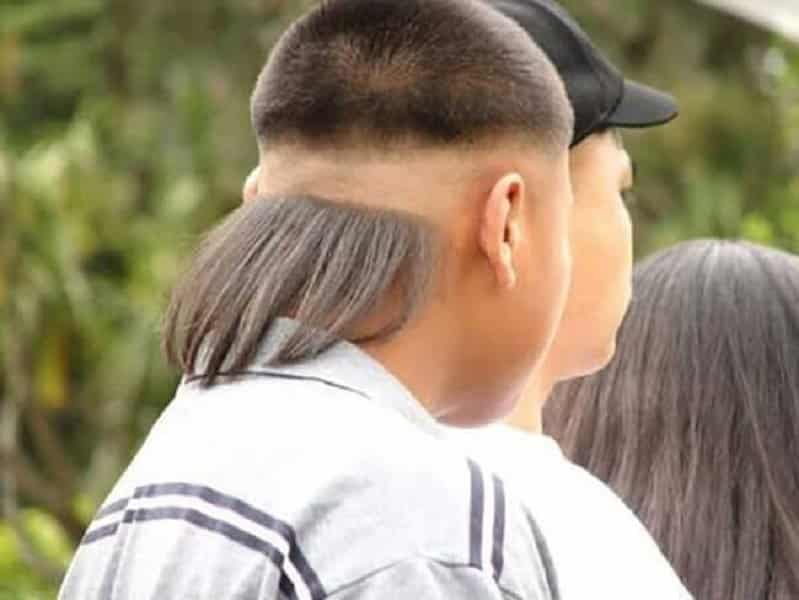 3. That’s a huge lice nest. What else could it be? 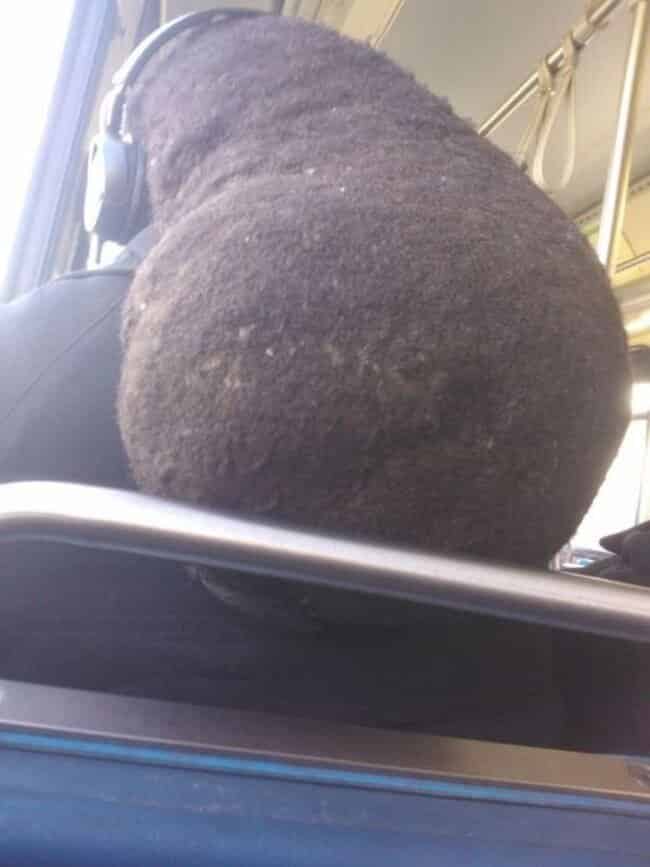 4. Familiar isn’t it? Must’ve seen it from a morning cartoon. 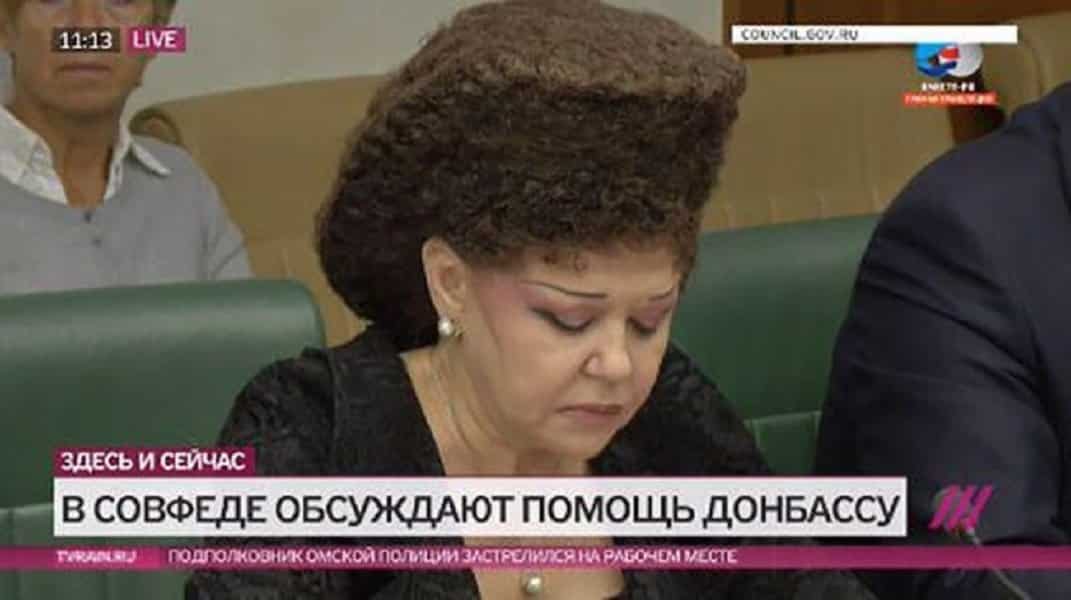 5. Is that a paintbrush? 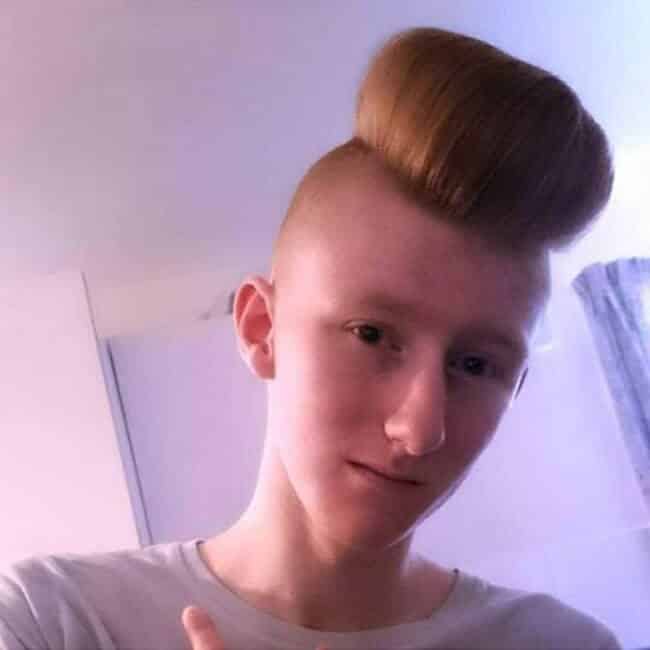 6. Growing old sucks. Pretending to be old is worse. 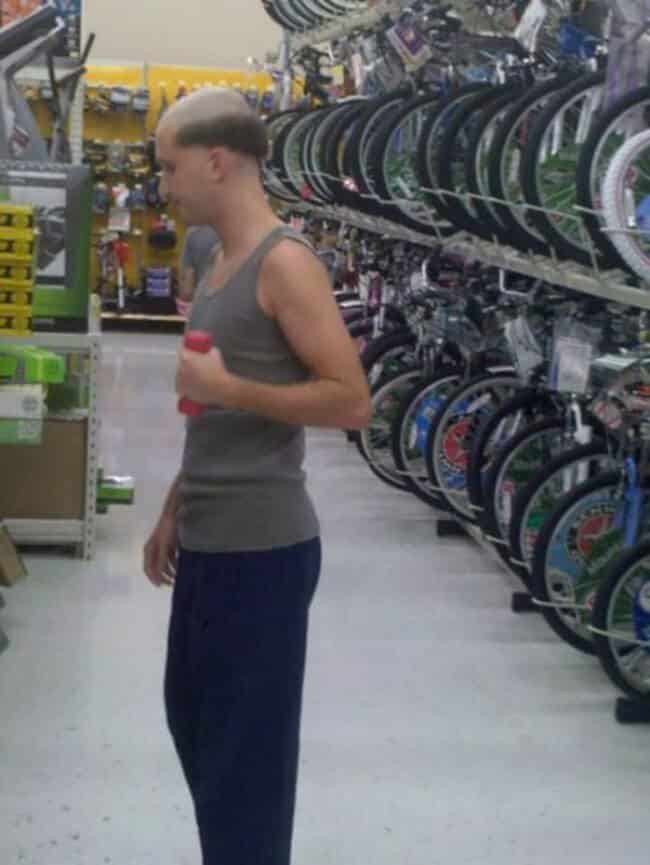 7. When you pause the game and your custom character ended up at the front of the screen. 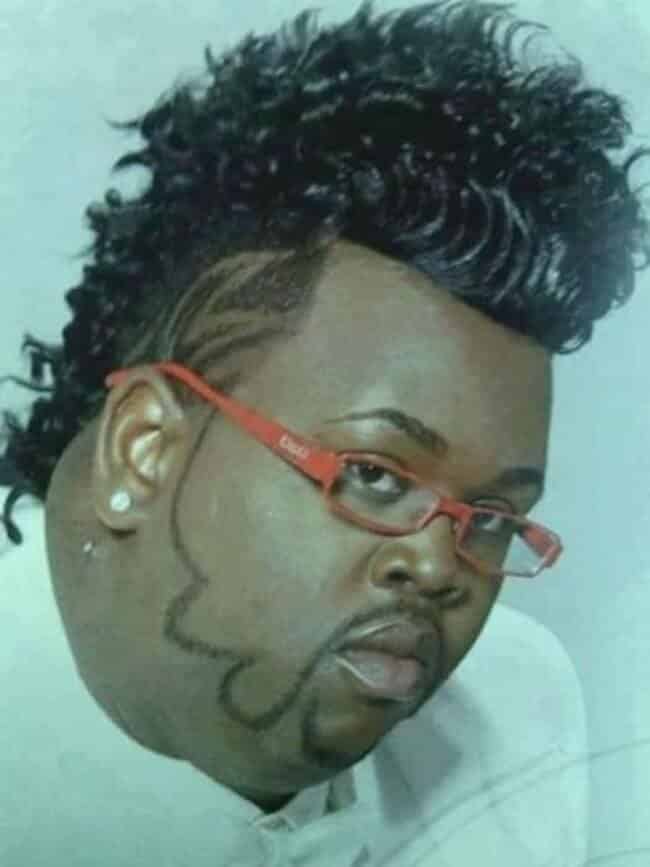 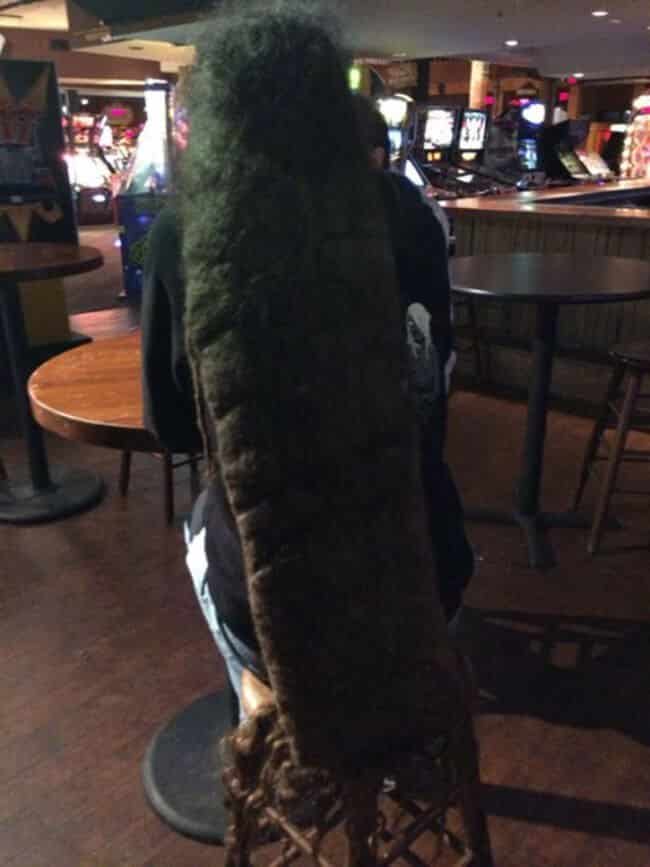 9. When you thought you looked like a complete stud back in high-school. 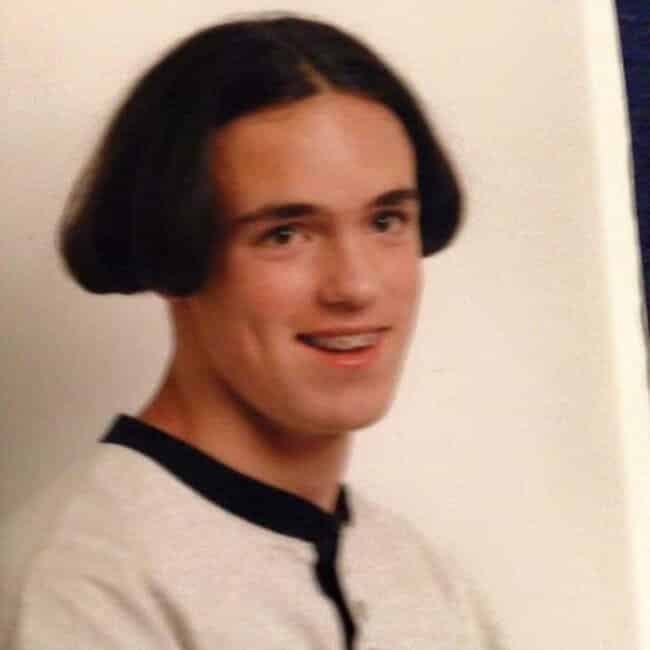 10. When you’re old but Backstreet Boys is still life. 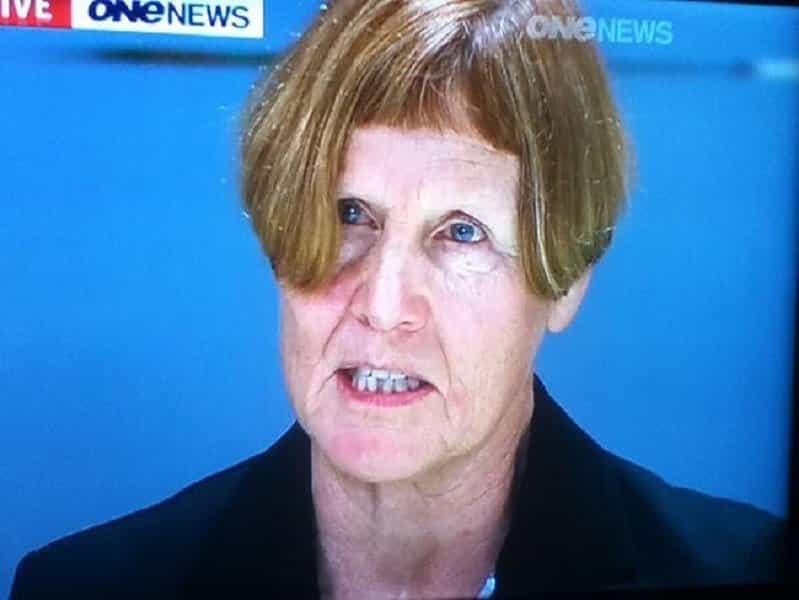 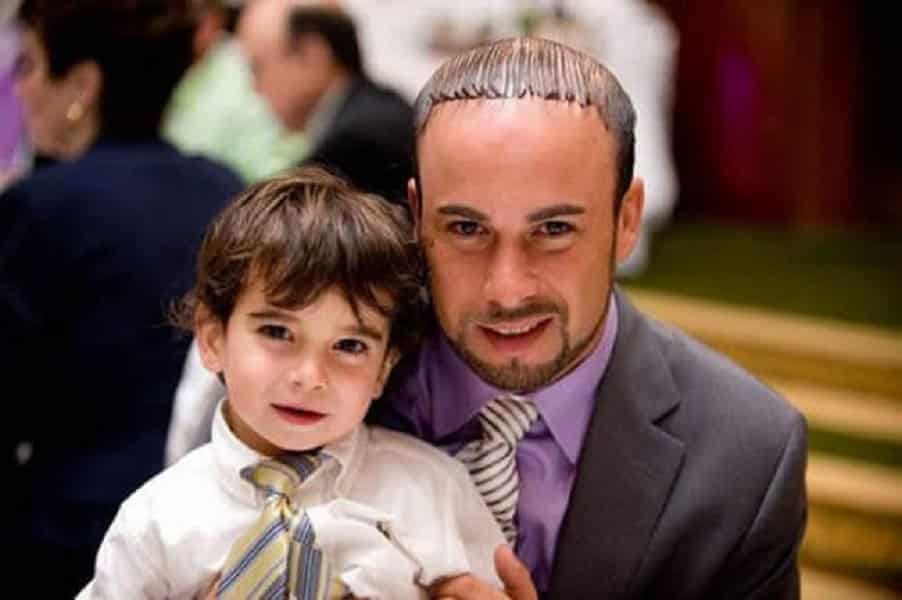 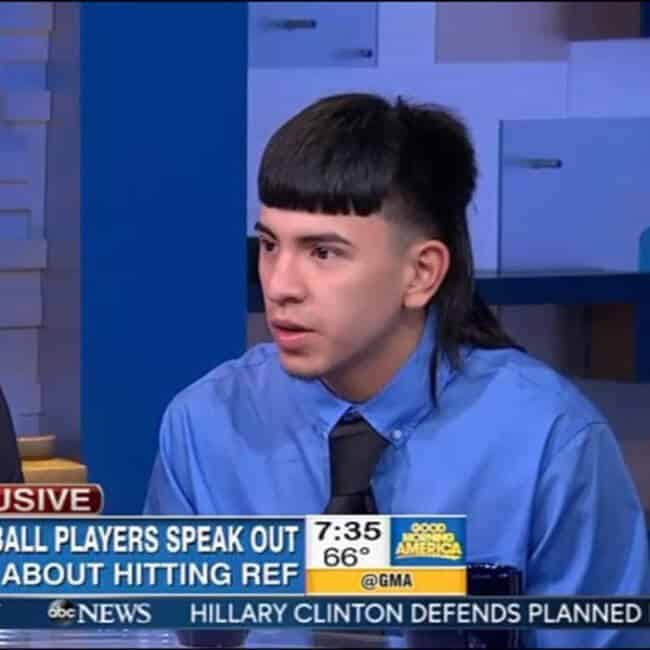 13. Yeah, probably not a good idea to copy a Hollywood actress’ hairstyle. 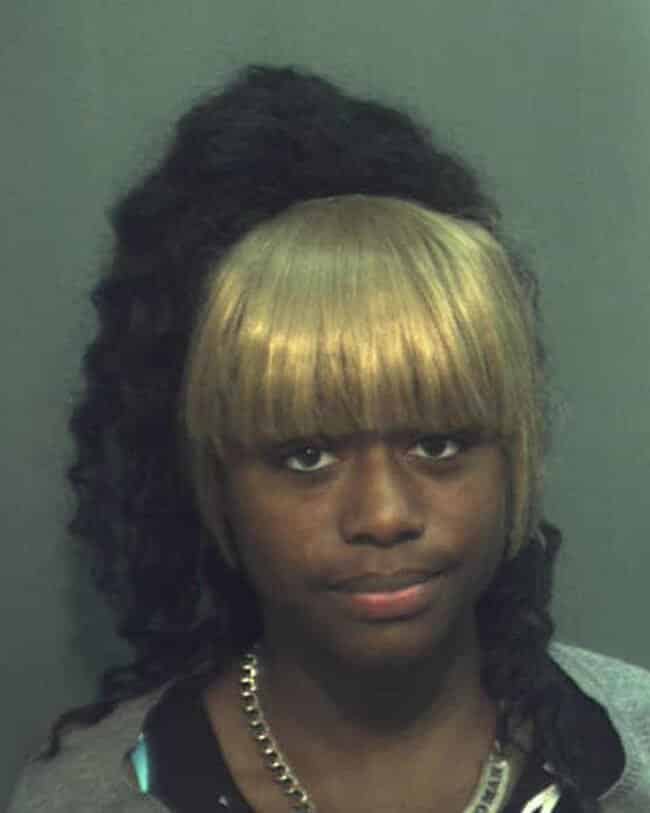 14. ‘member the plastic aliens from Doctor Who? Yeah, we all ‘member. 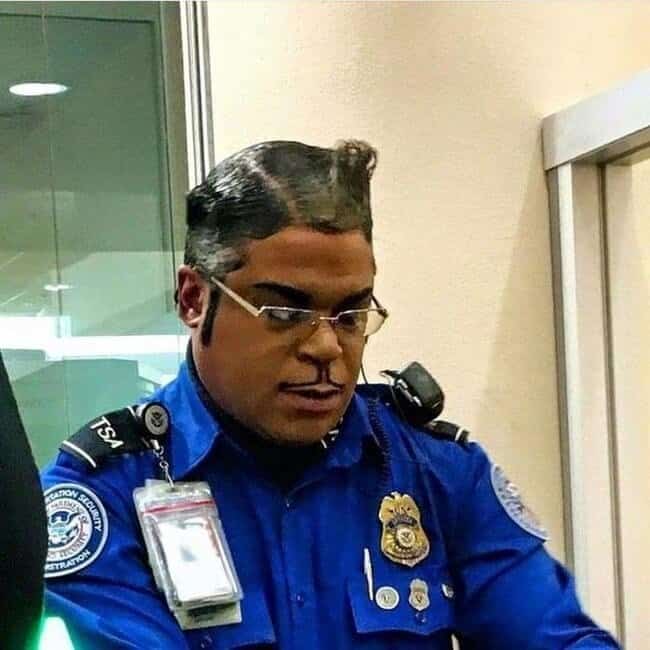 15. “Dude… I hate to break it to you, but your hair is literally falling off.” 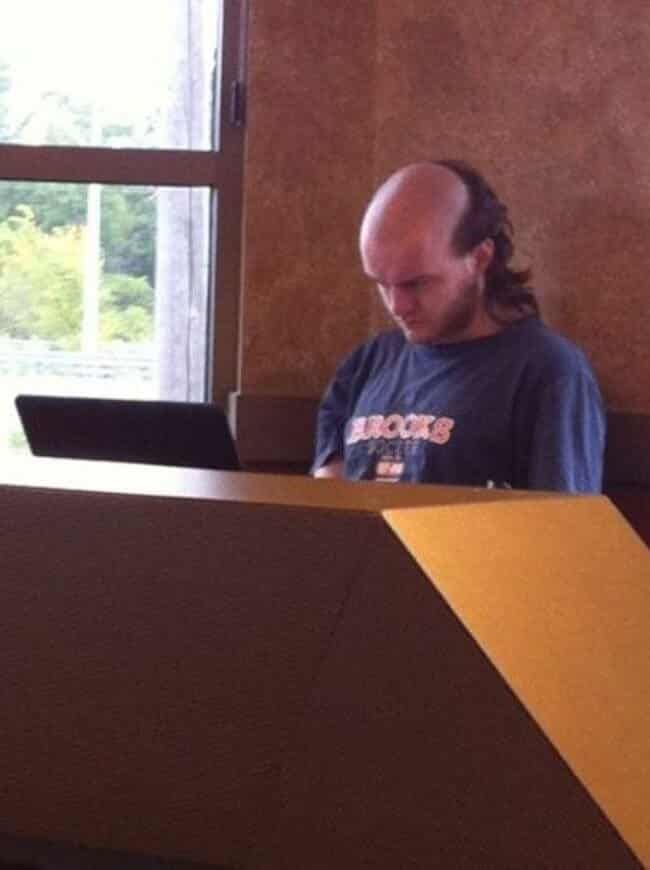 16. When you have to follow a strict haircut rule, but ponytail is life. 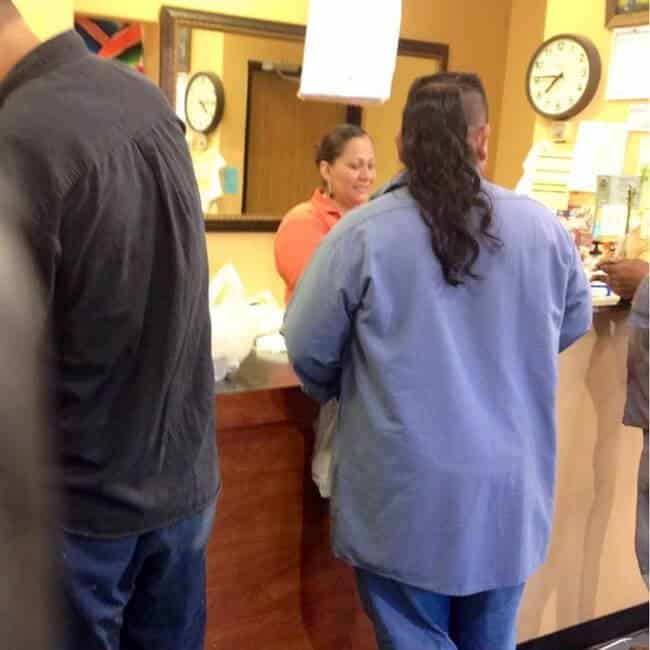 17. “Barber, I want a little bit of Japanese roof structure flair in my hairstyle.” “Say no more!” 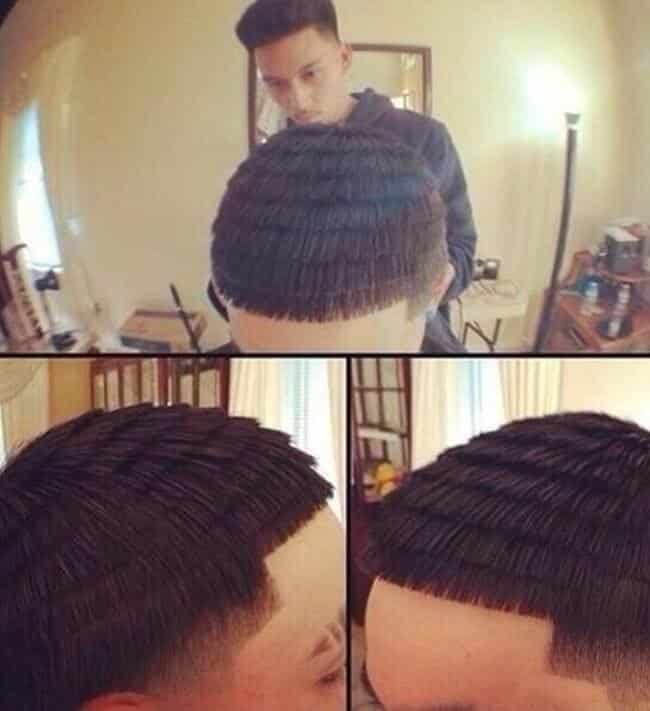 18. Can’t decide if he’s supposed to be a lion or a sunflower. Probably both. 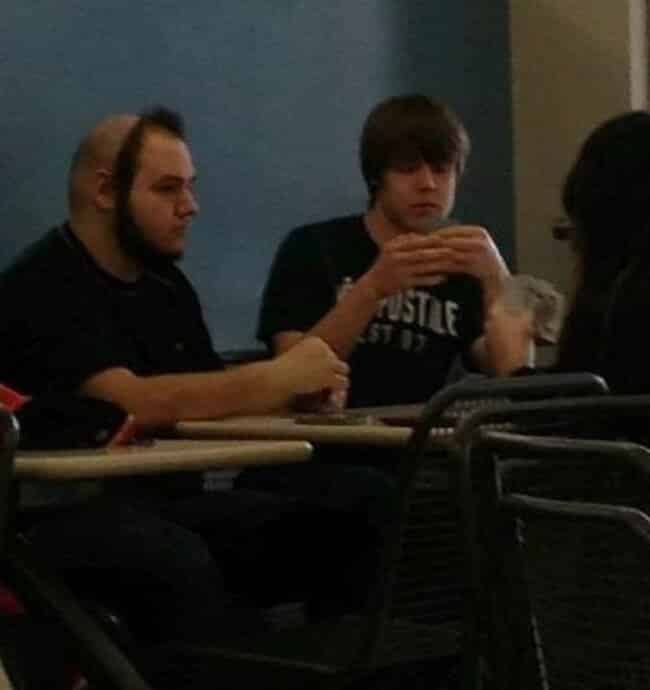 19. He’s the discount, Chinese version of Guile from Street Fighter. 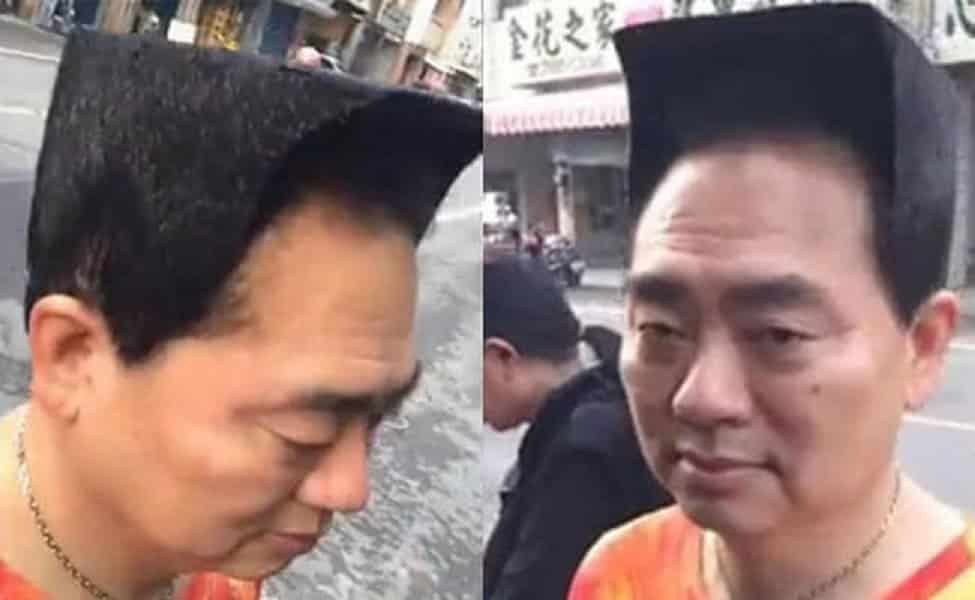 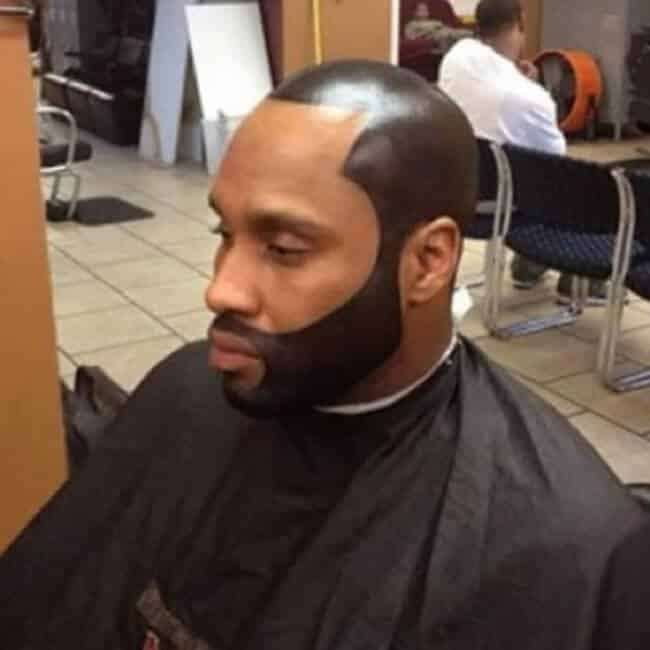 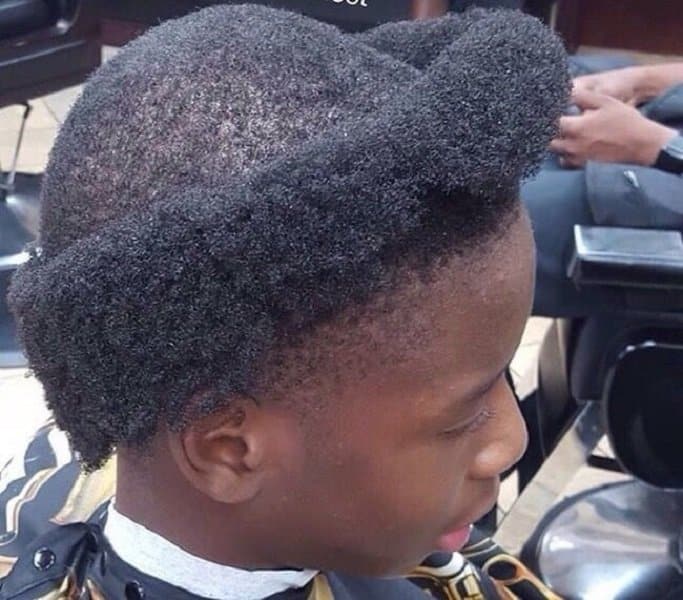 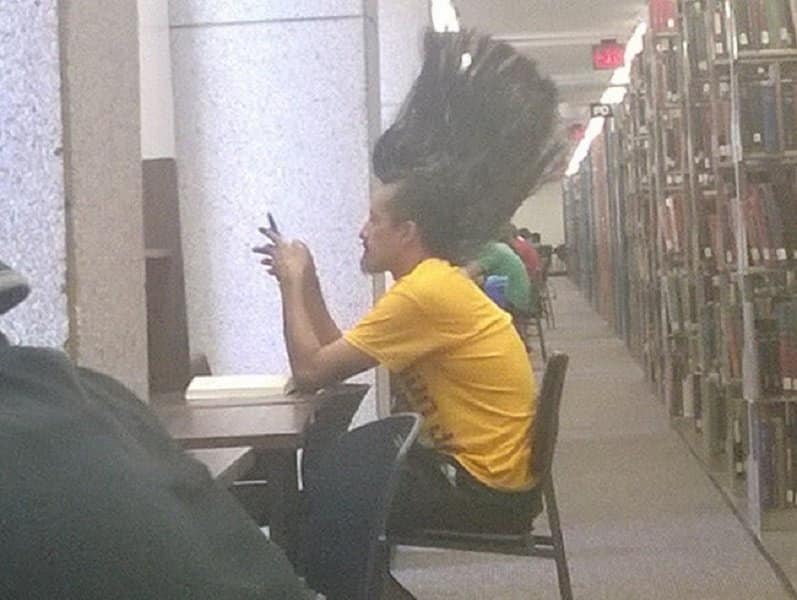 23. When you can’t decide between John Cena and Hulk Hogan. 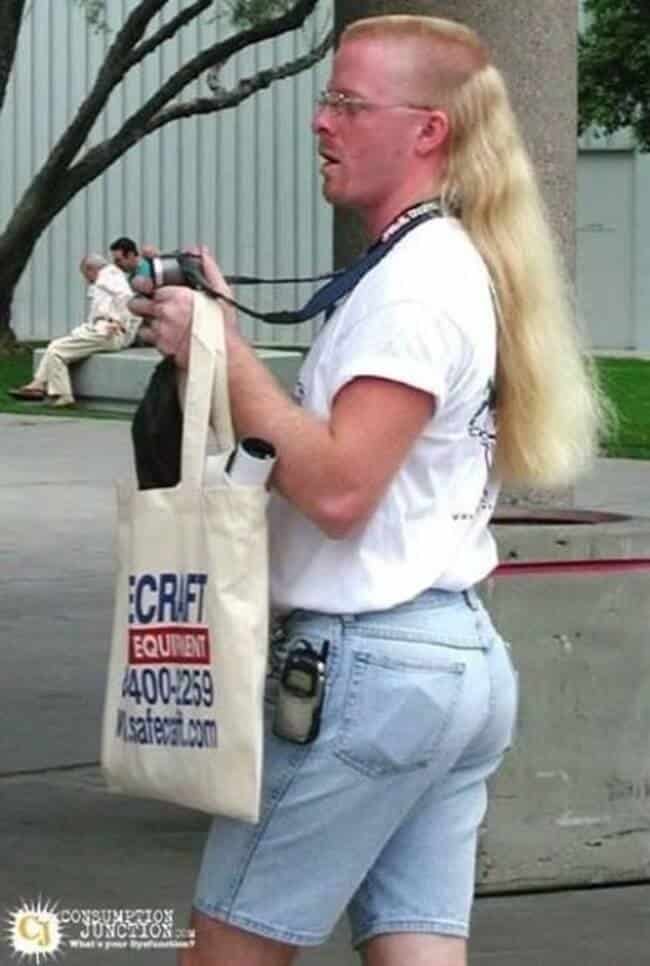 24. Can’t decide if he’s emo or just ran into a tornado earlier. 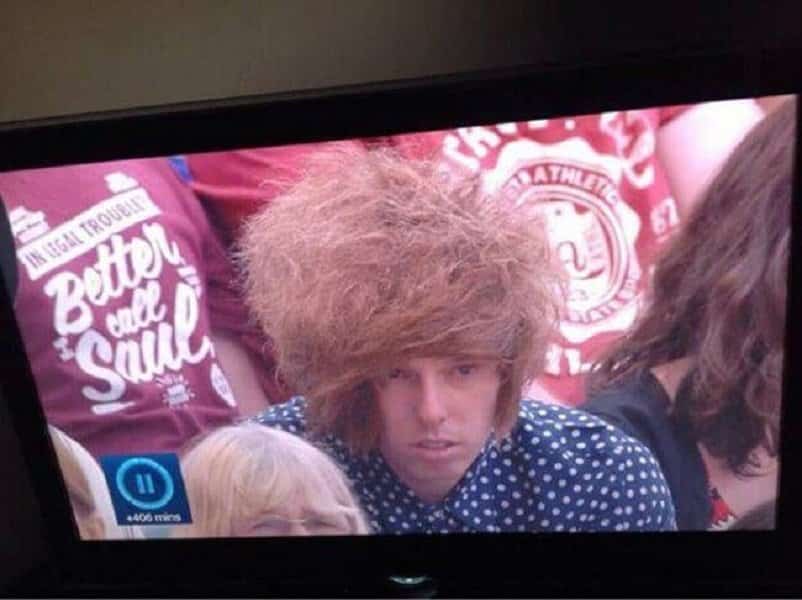 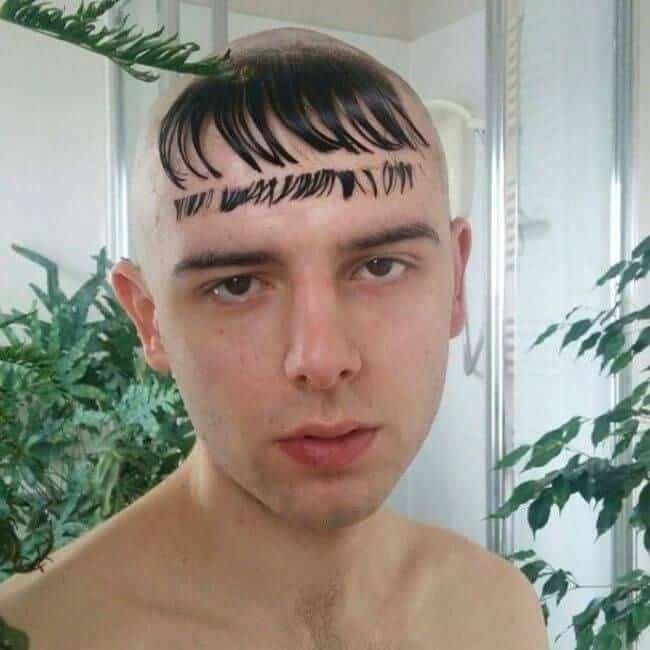 26. Tears of joy because he’s getting old. 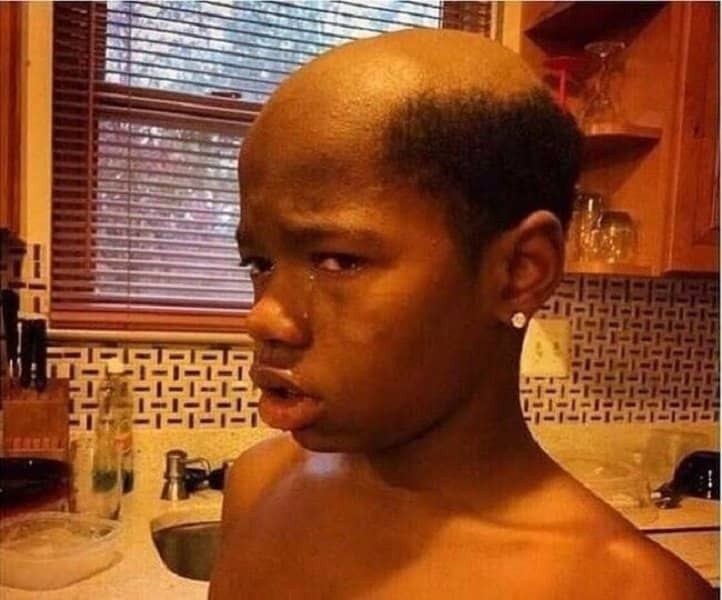 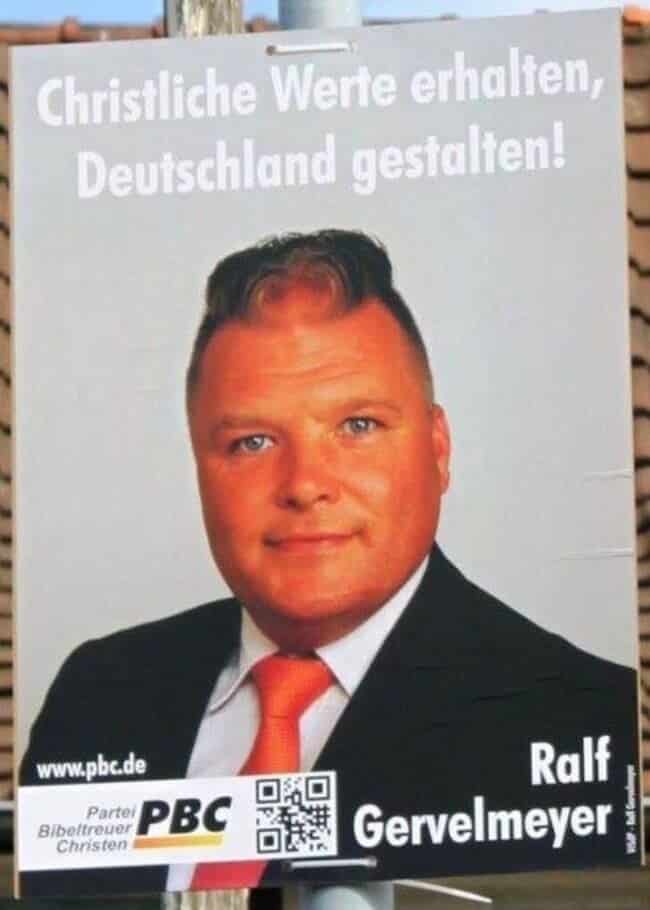 28. What’s with the bald scalp craze these days? 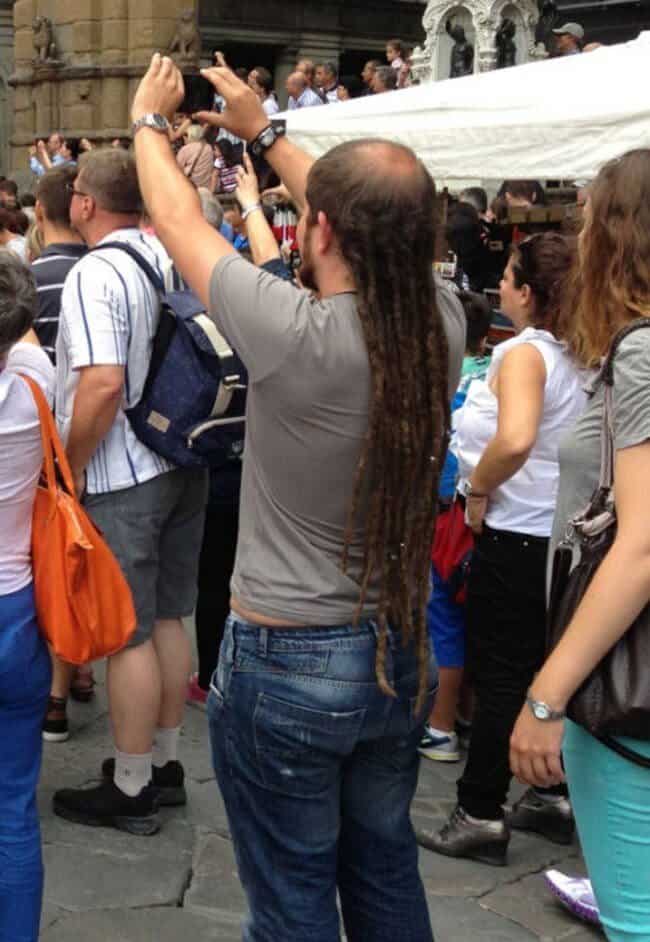 29. How do you even keep a straight face with that type of hairstyle? 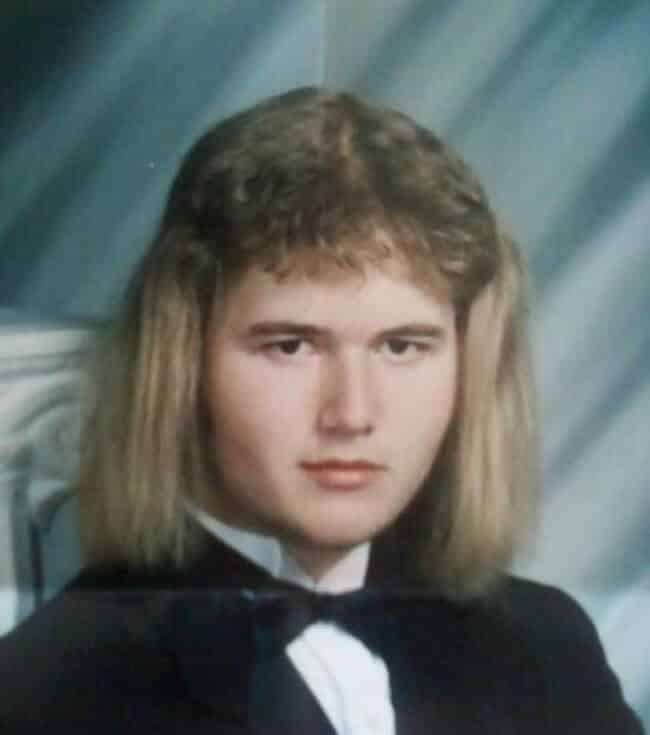 30. He looks like a cross between a rock star and a pron star. 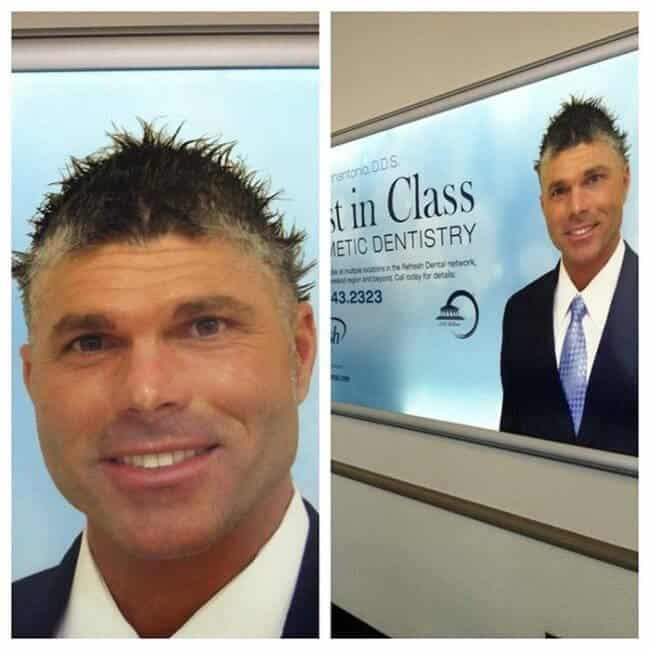