Boxwood carvings went into fashion between the 1500s and the 1530s in Netherlands. They contain intricate carvings of religious events and figures that Catholics could carry around with them wherever they go. However, when the Reformation began, these tiny works of art quickly went out of fashion.

There are only 135 known miniature boxwood carvings and researchers are eager to study them all. However, in order to preserve the carvings, researchers must use micro-CT scanning and Advanced 3D Analysis Software to see the inner layers and hidden details of these carvings.

These boxwood carvings can fit an entire story in the palm of your hand! This one depicts the Annunciation and the Adoration of the Magi. 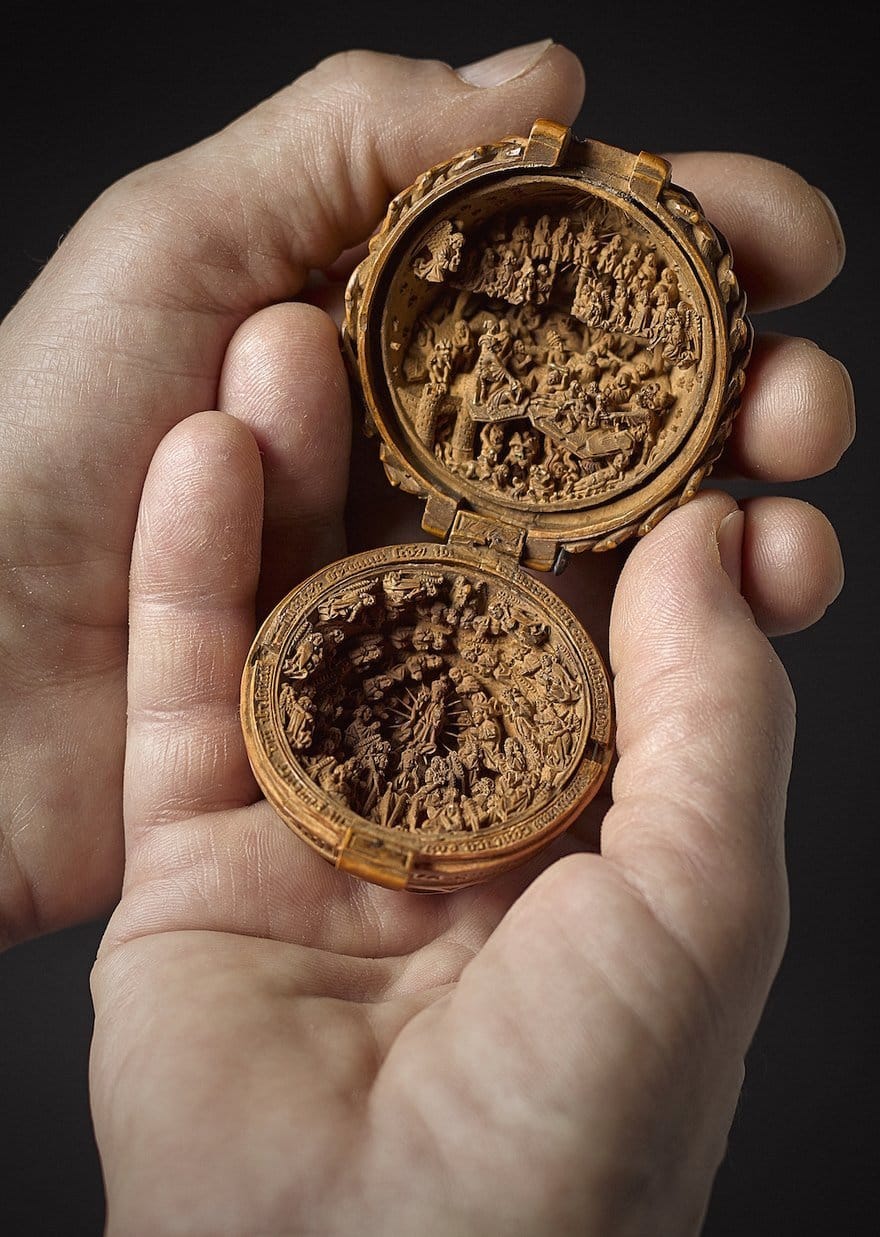 The details of these boxwood carvings are so fine and delicate that researchers have taken great care to ensure they don't damage the artwork. 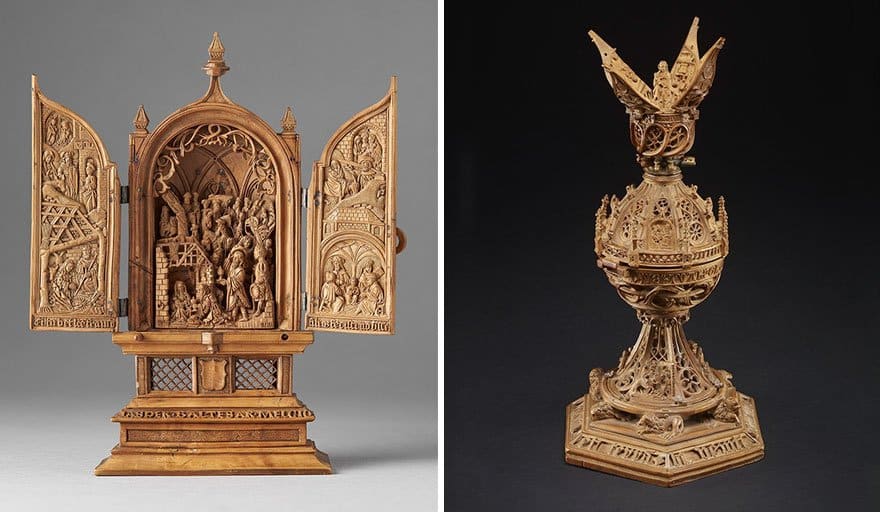 Many of the details in these carvings are invisible to the naked eye, thus researchers turn to micro-CT scanning and Advanced 3D Analysis Software. 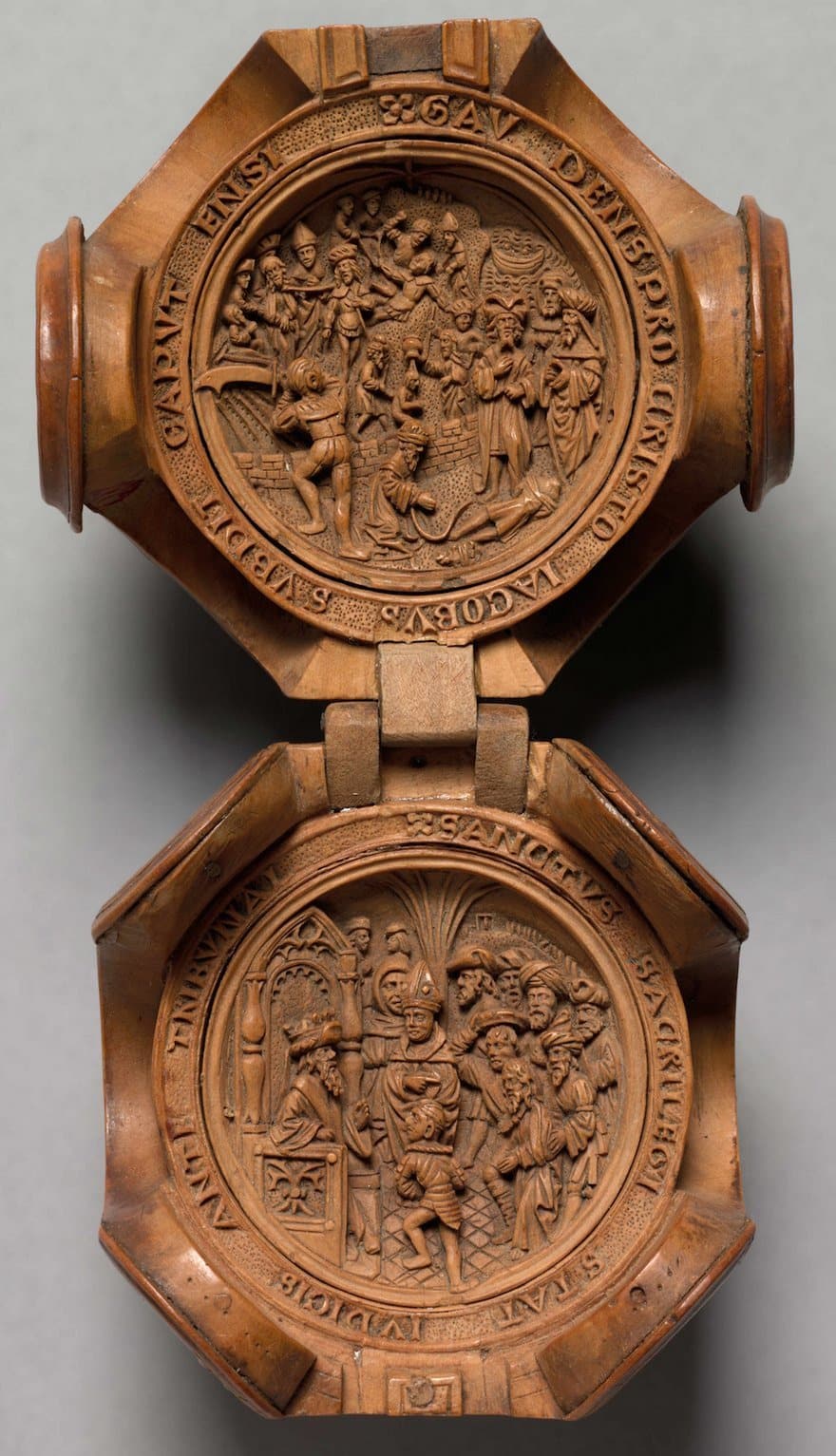 Just imagine the painstaking effort artists had to exert just to create the carvings in one of the beads for this Decade Rosary! 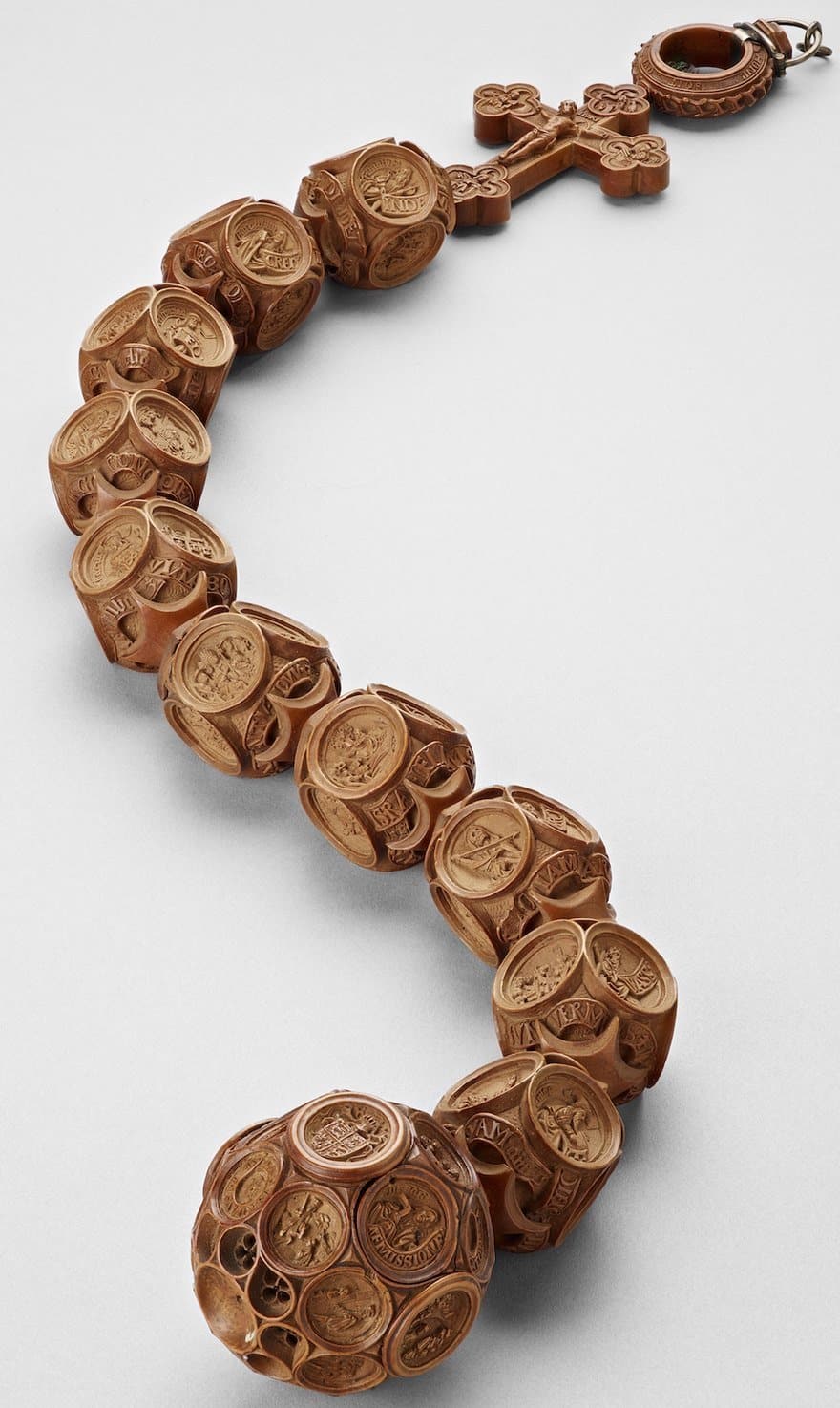 Some of these carvings even have hidden mechanisms that only an x-ray can detect. 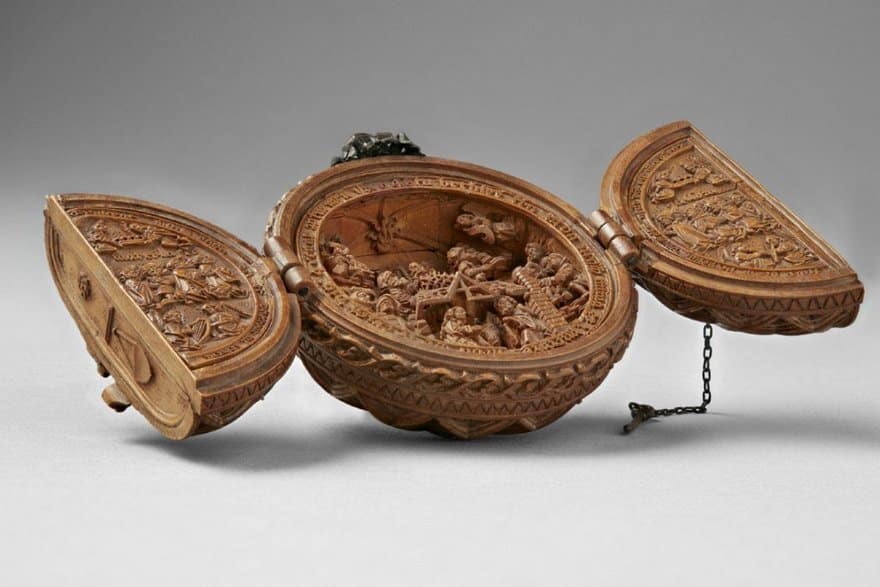 However, we still have a lot to learn about these boxwood carvings…

With details too tiny to see… 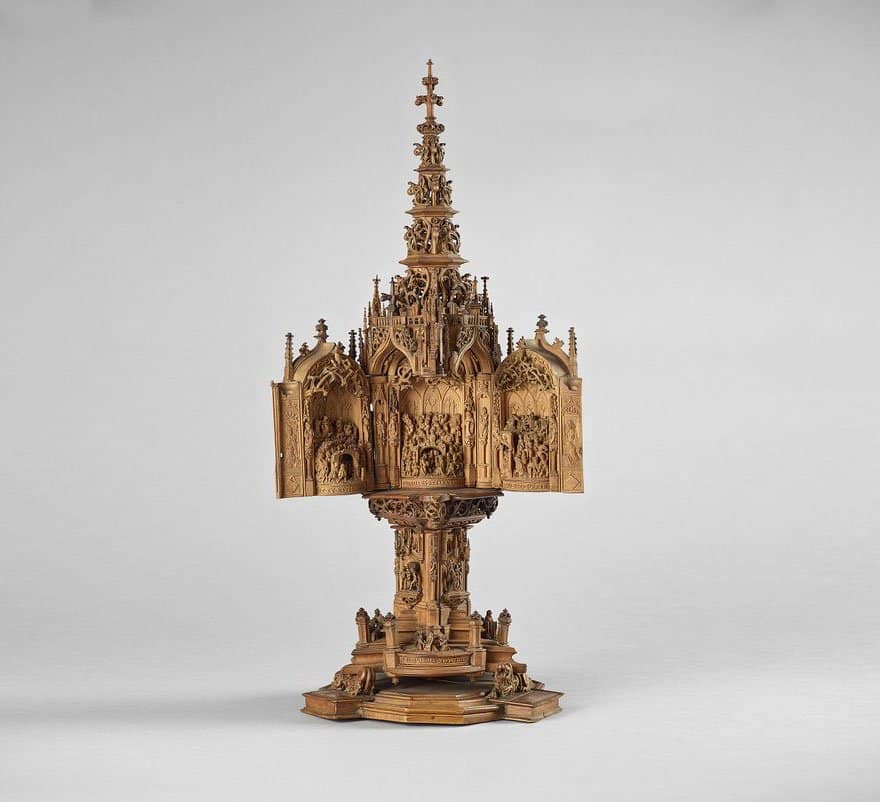 And parts of the carvings concealed behind traces of gold decoration that prevent x-rays from penetrating. 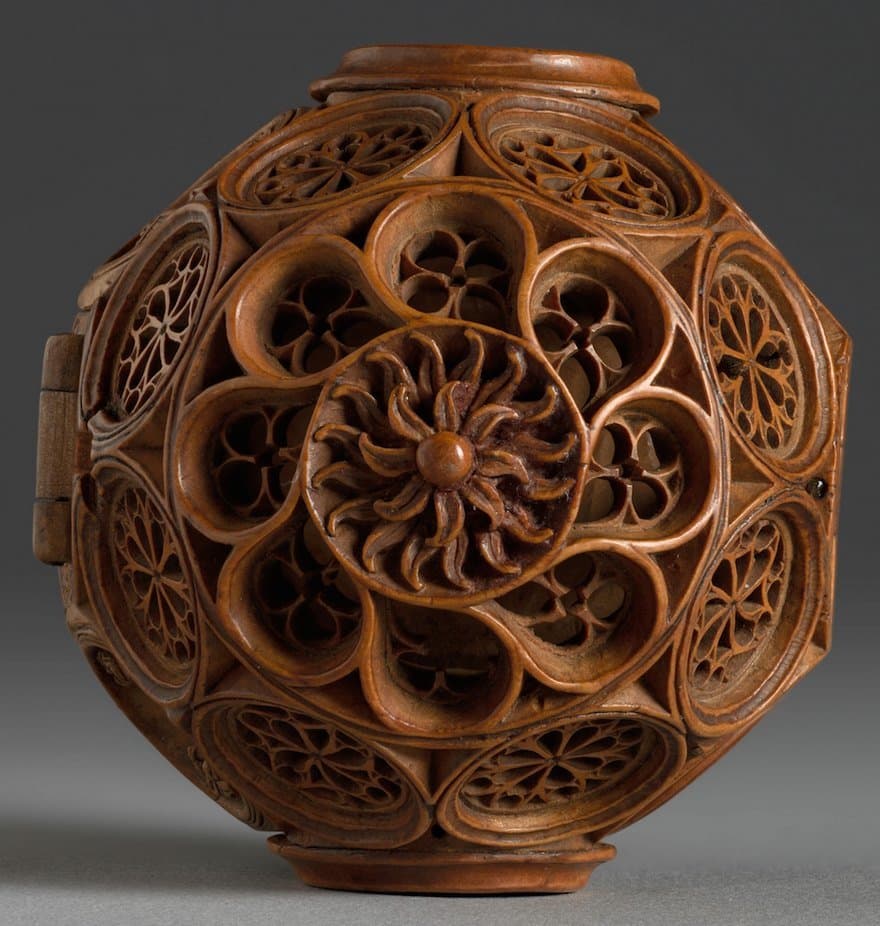 These carvings were available only to the religious elite as very few artists would have had the skill and the patience to work on such tiny works of art. 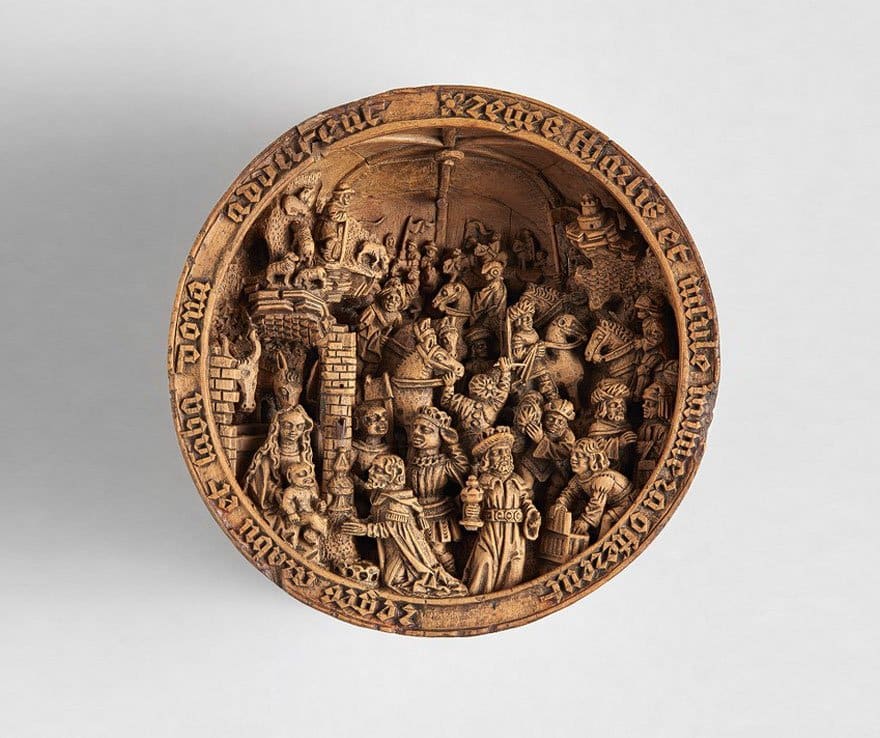 While some boxwood carvings may be lost to history, the ones researchers have found give us an insightful view of religious artifacts that were popular during their time. 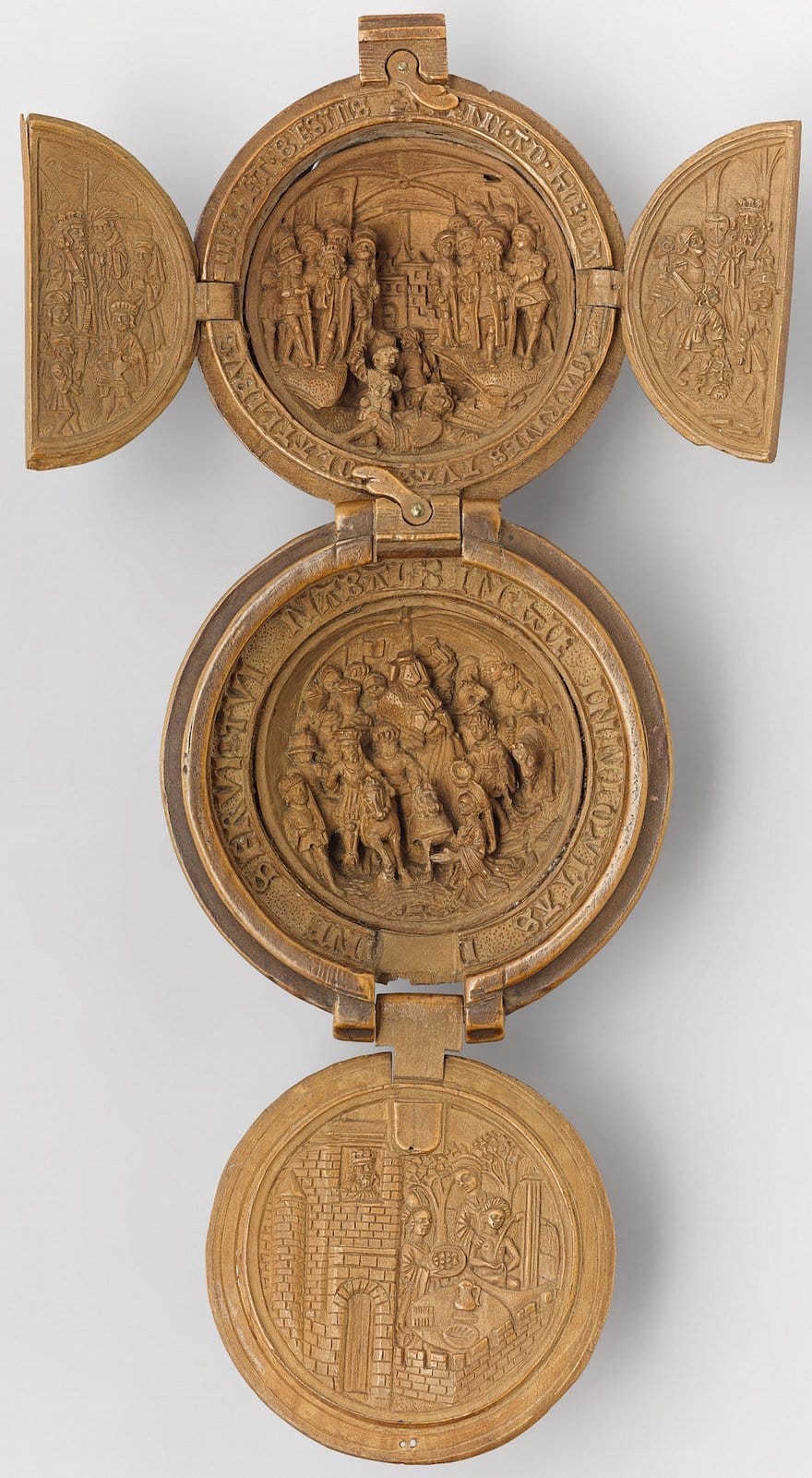