Momoka Kurita, a Japanese model, had men drooling over her when she attended a superbike racing event, the 48th MFJ Grand Prix, in 2016 as the “race queen.” With her beauty and her gorgeous body, anyone would easily be captivated by her looks and fantasize a date with her. But what most men, especially older men, didn’t know is that she was only 12-years-old that time.

Momoka’s beauty and body sparked controversy about the right age for girls to join the modeling industry. Some people believe that 12-year-old girls should not pose in sexy clothing and be part of an adult event.

“She’s cute, but dressing up an elementary student as a race queen is just wrong.”

Others even went on saying Momoka’s parents should have stopped her from getting involved in the industry at such a young age, but the teen said that nobody forced her to do modeling. Her parents have been nothing but supportive. 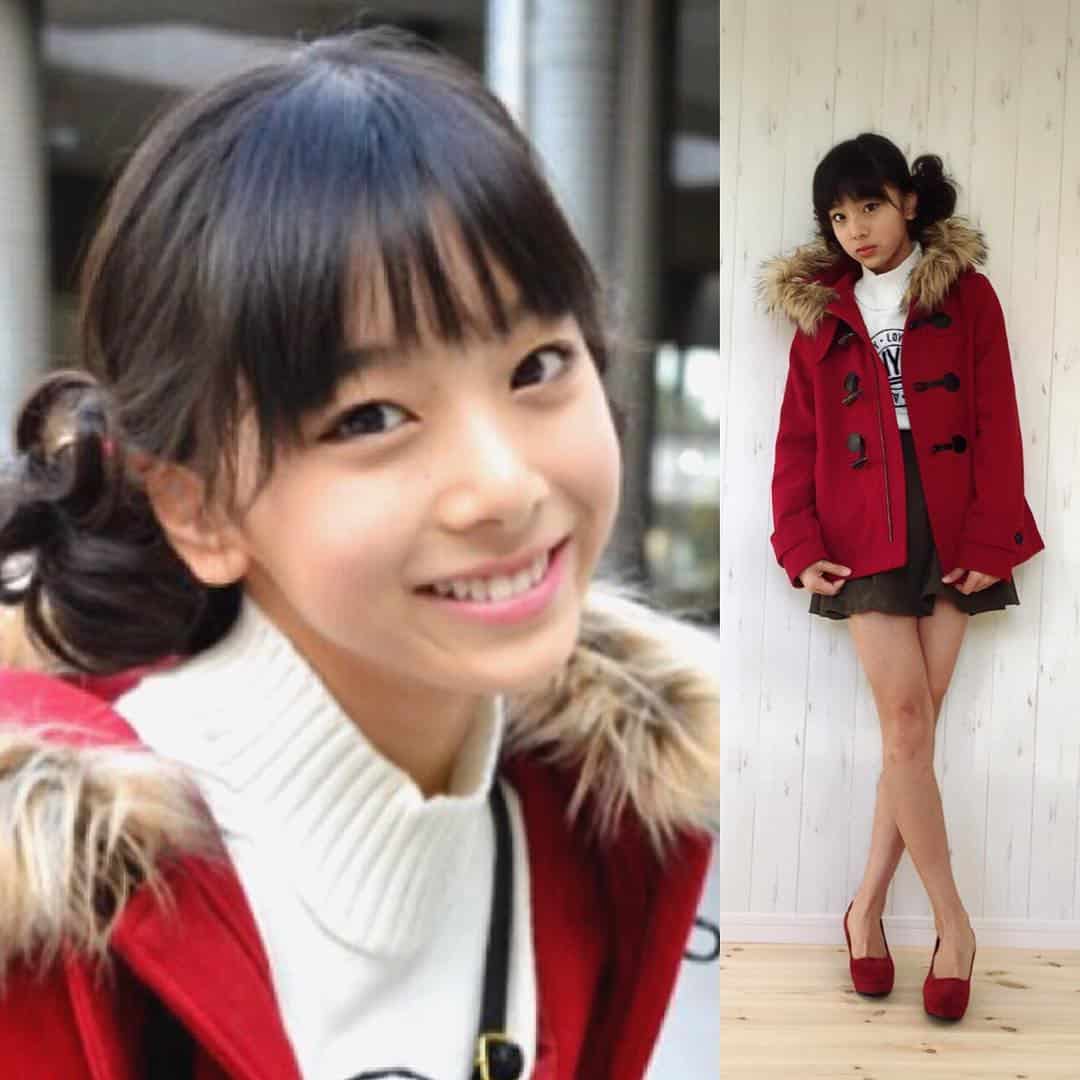 She sparked controversy for attending a racing event dressed in sexy clothes. 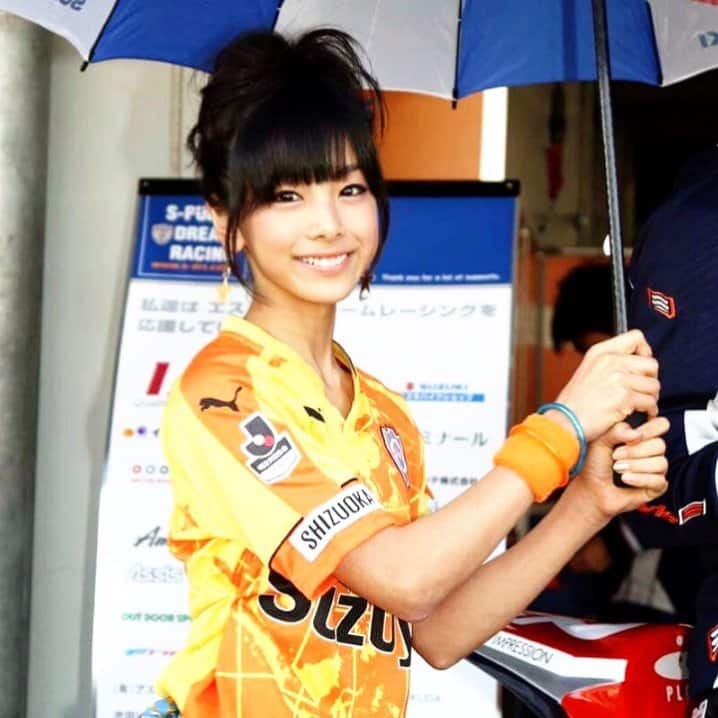 People think Momoka is too young to participate in such event. 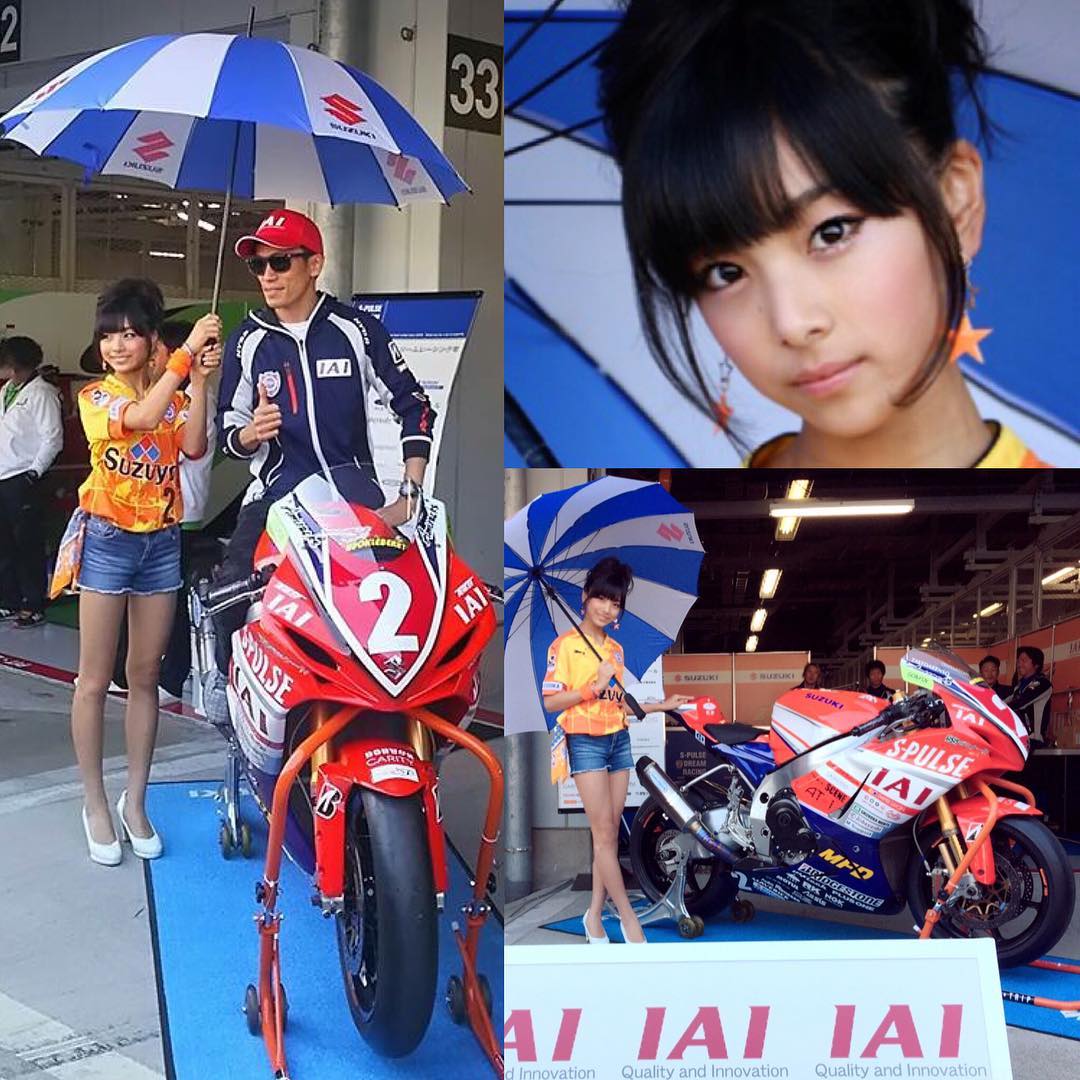 They believe that the modeling industry would rob off the teen's childhood. 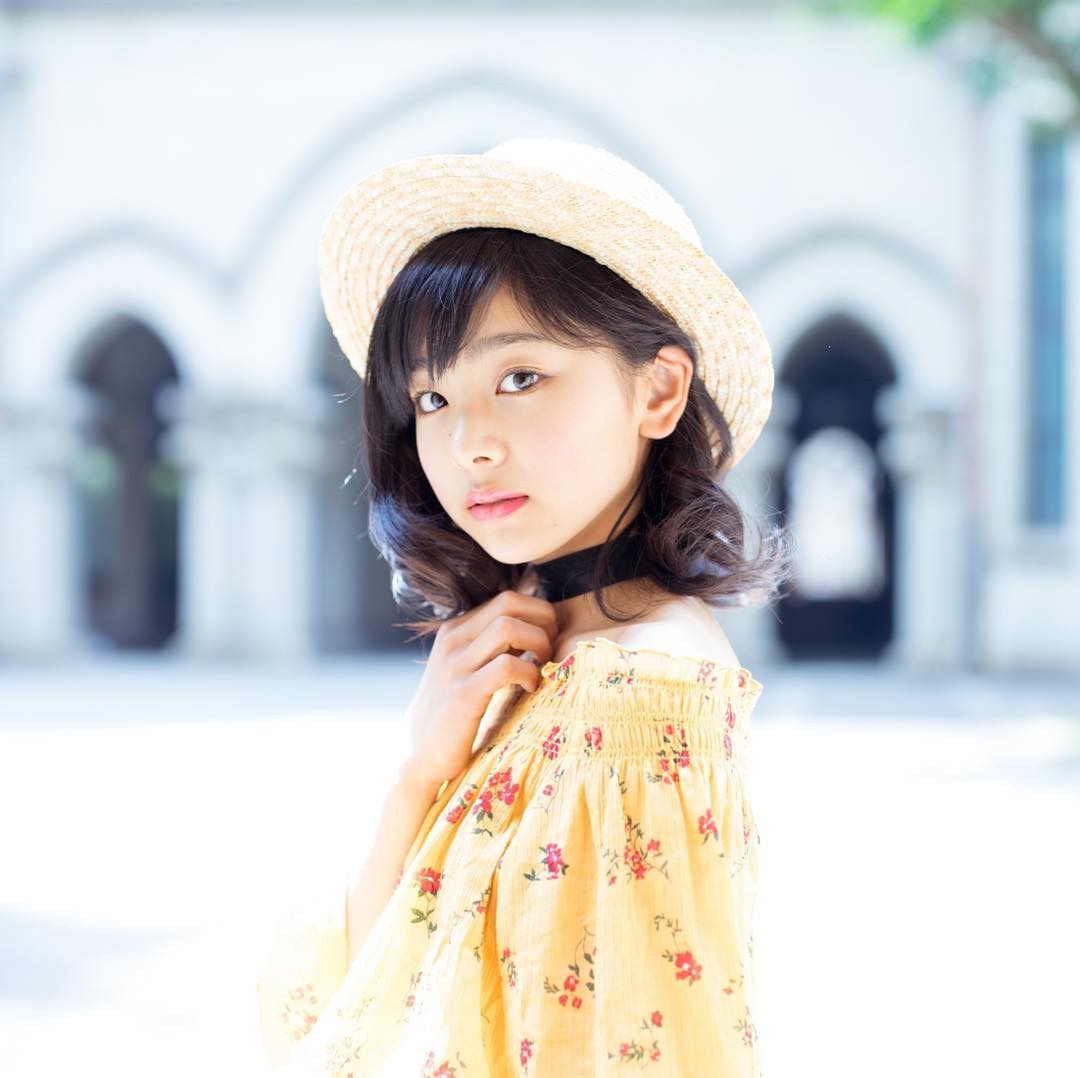 Momoka is still an elementary student who’s taking up ballet lessons, piano, guitar and voice lessons, on top of her modeling classes. People believe that a modeling career would surely rob the teen of her childhood.

People may have criticized Momoka’s modeling career but she’s not letting it affect her. She still models for different brands and, at the same time, goes to school, according to Sora News 24. 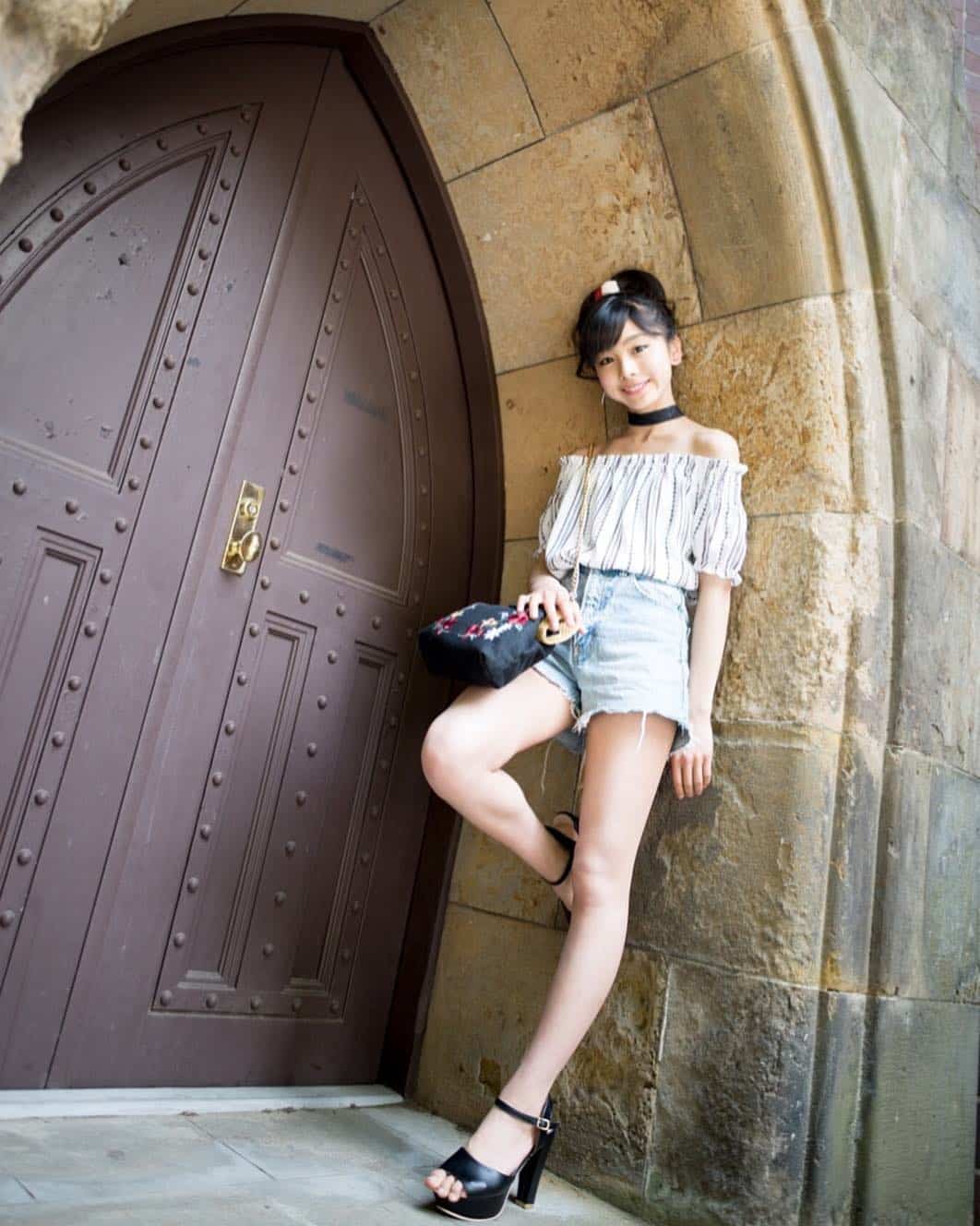 She said no one is forcing her to do modeling. 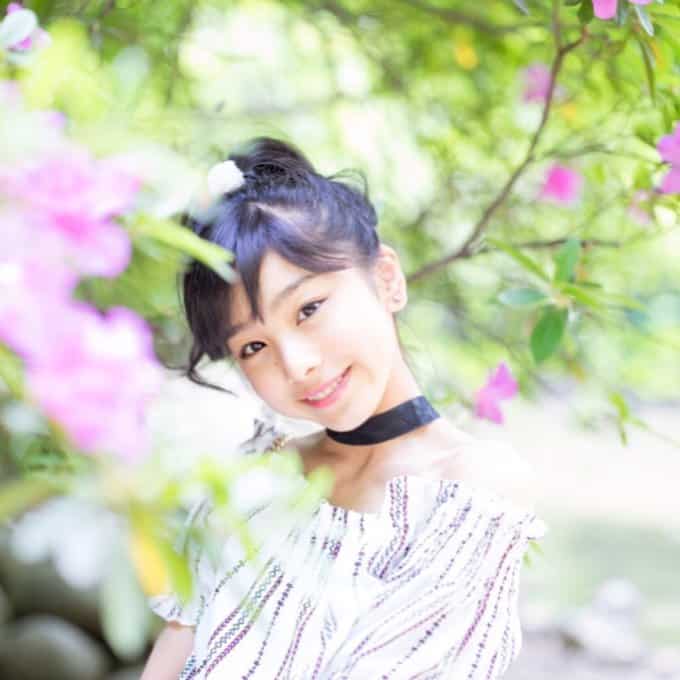 And her parents support her as well. 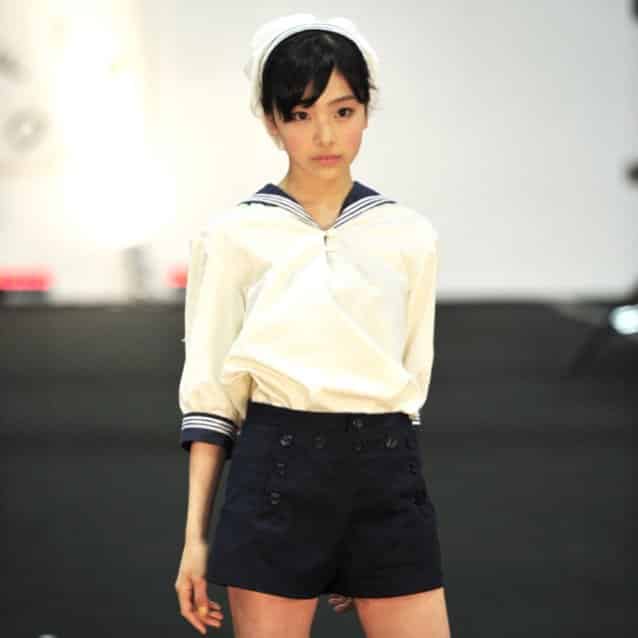 She is currently auditioning for fashion event, Tokyo Girls Audition. 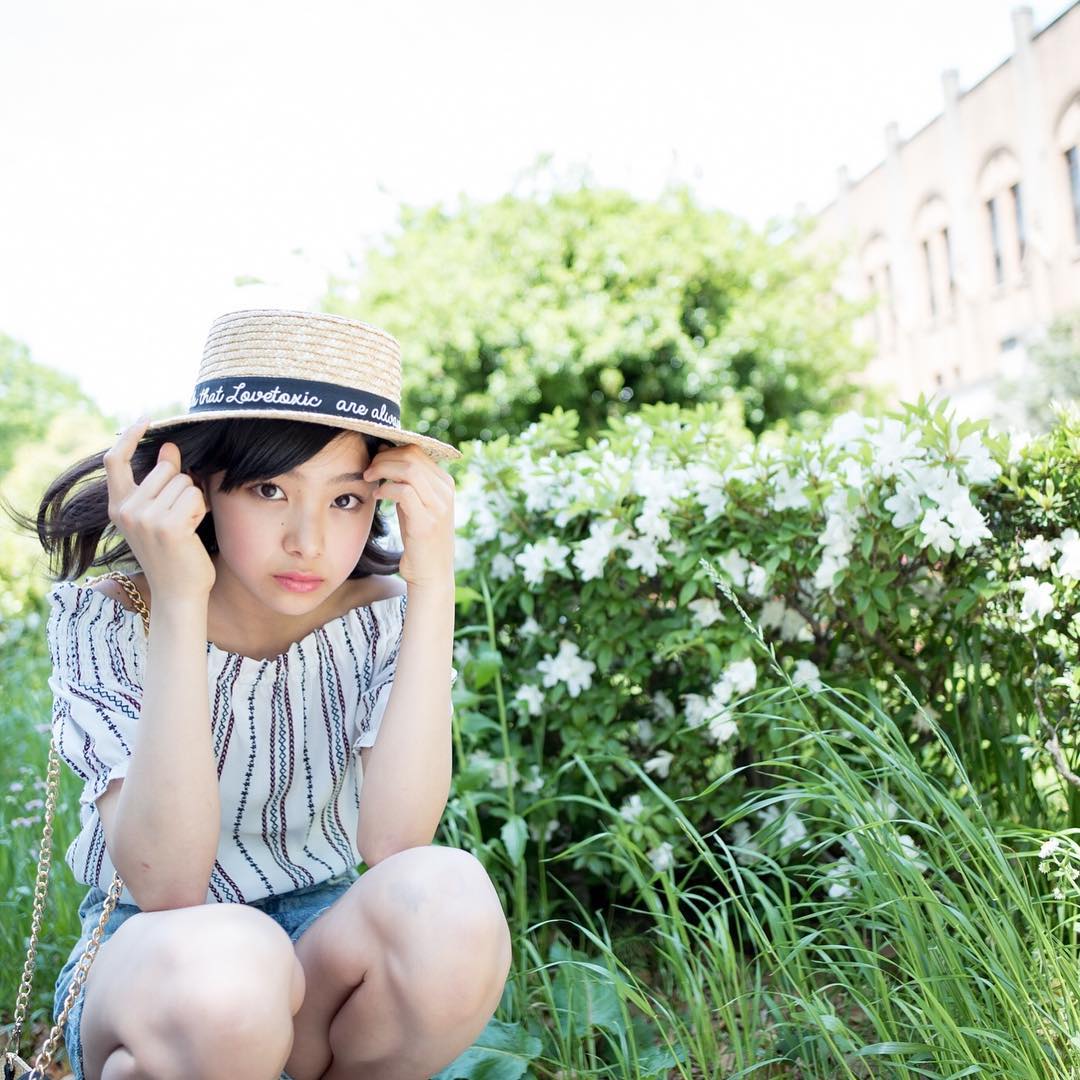 Do you think a 13-year-old girl is too young to model for an adult event? Sound off in the comments section below.