Schools can get pretty creative when it comes to punishments. While some schools advocate time outs, detention, and a stern lecture, other schools use more cruel means of disciplining their pupils. Here are some of the punishments that may have gone too far. 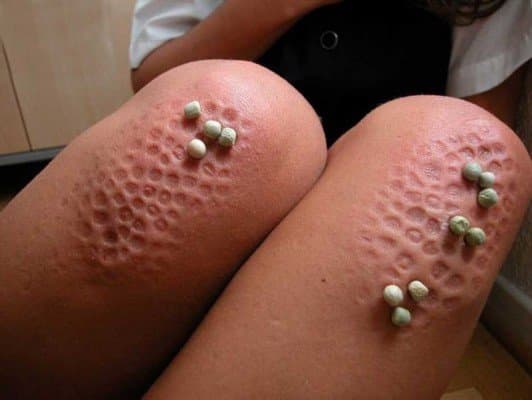 Asian children and students may be familiar with this form of punishment, as it’s actually quite common for teachers and parents to dish out this punishment. Recently a Chinese student posted a photo of her knees after undergoing this punishment – and she was promptly expelled for it! 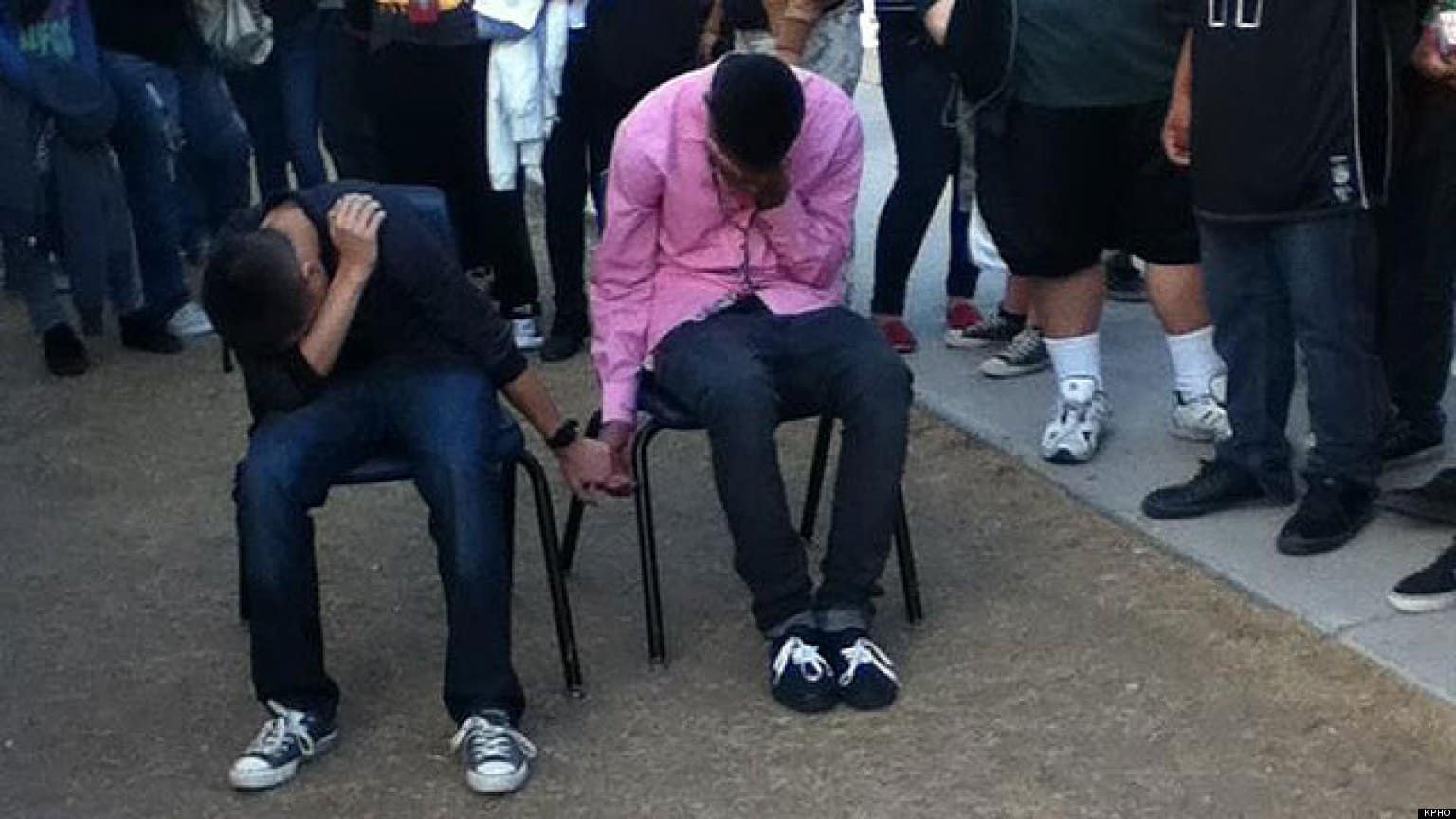 These two kids from Arizona got into some trouble in school and were given two options: be suspended or hold hands for 15 minutes in the school courtyard for everyone to see. They obviously chose the 15 minutes of fame.

A 5-year-old child from Mississippi was escorted by the police for wearing the wrong color of shoes. The child’s parents couldn’t afford the required black shoes, so the kid’s parents took a black sharpie and colored in a pair of red shoes. Apparently, this was a grave sin in the eyes of the school which warranted the police escort. 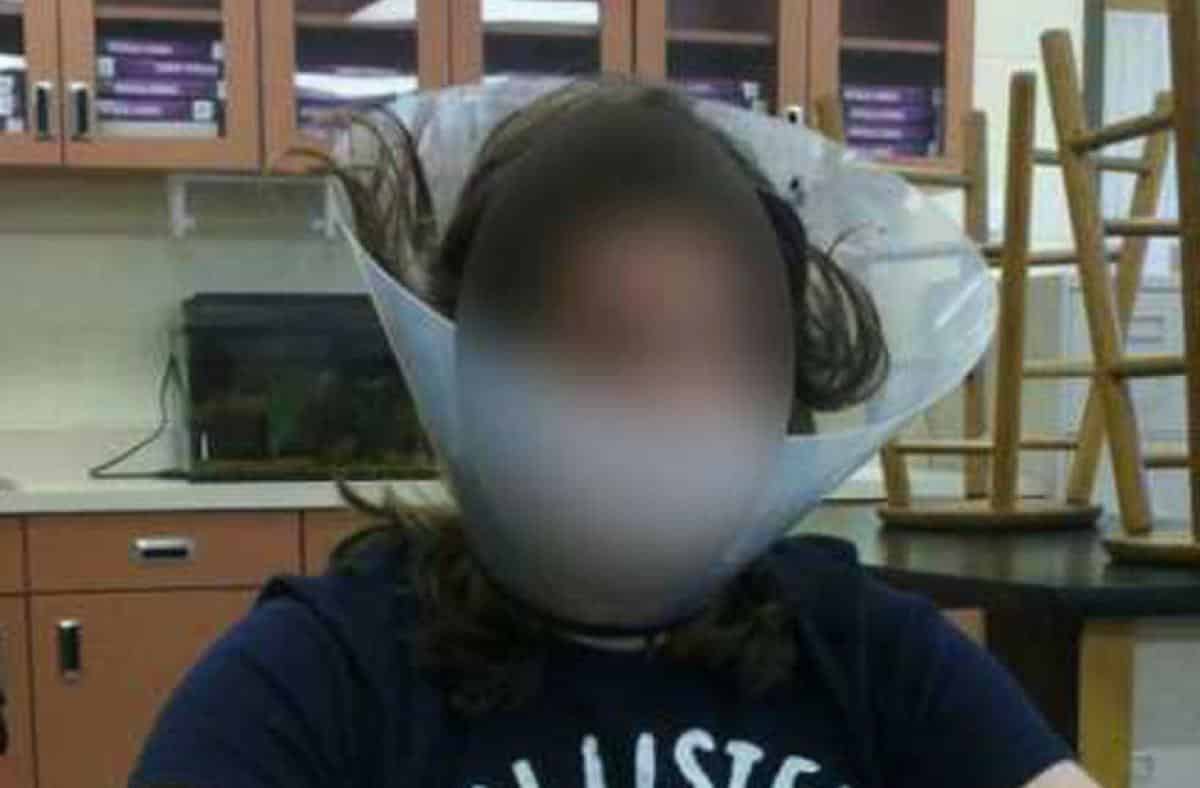 A teacher placed doggie cones on students as a form of punishment. This humiliating punishment quickly ended when the school board found out about the incident and put the teacher on unpaid suspension.

5. Eating food off the floor. 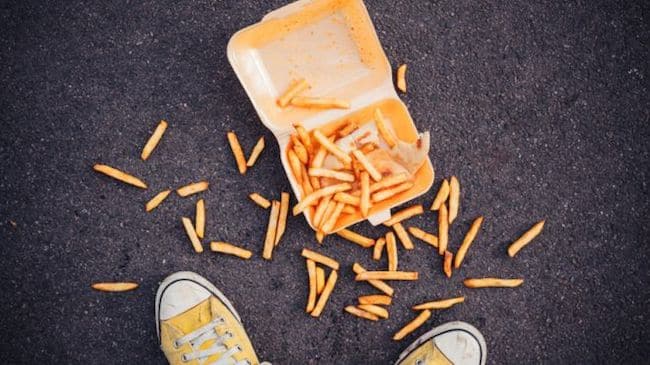 Several students from a New Jersey school were made to eat food from the floor of the gymnasium as punishment when one student spilled water on the floor while trying to refill the water cooler. The parents of the students sued the Camden board of education and won!

6. Fine and suspension for self-defense. 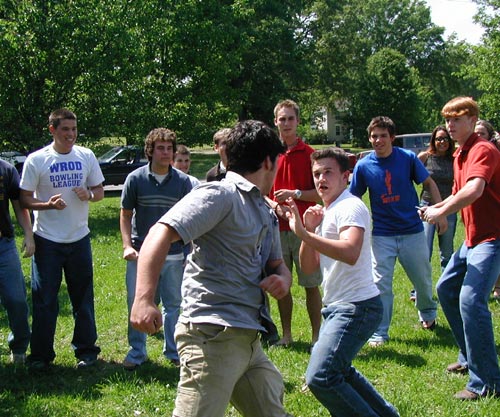 A Texas teen was suspended for three days after fighting back when another student hit him. On top of this, he was fined $350, a 4-month probation, and 20 hours of community service. 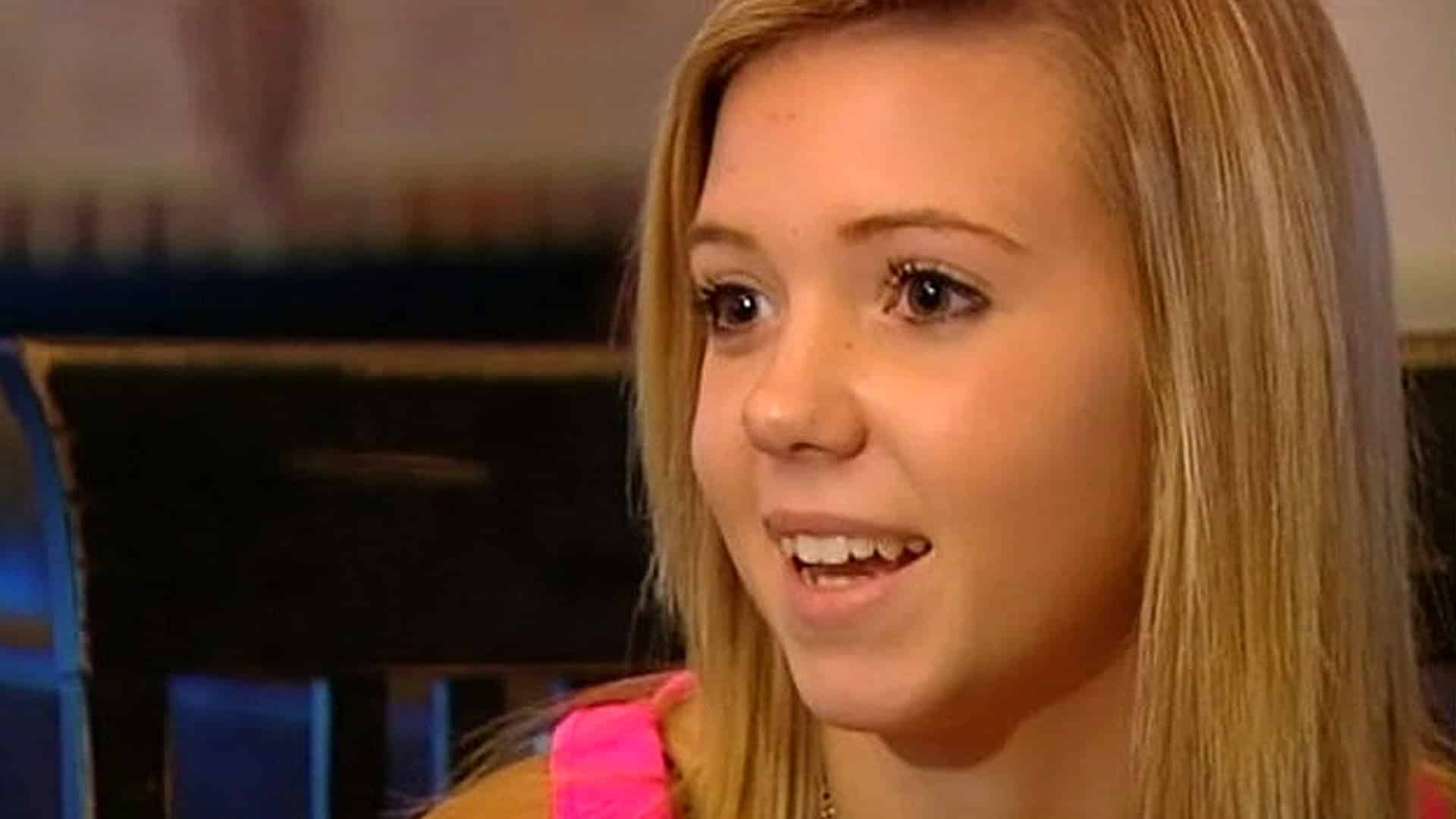 When a high-performing student from Texas was caught allowing other students to copy her test answers, she was allowed to choose her suspension: either be suspended for 2 days or be hit with a paddle behind her thighs. Unfortunately, this form of punishment is still legal in 19 states, including Texas. 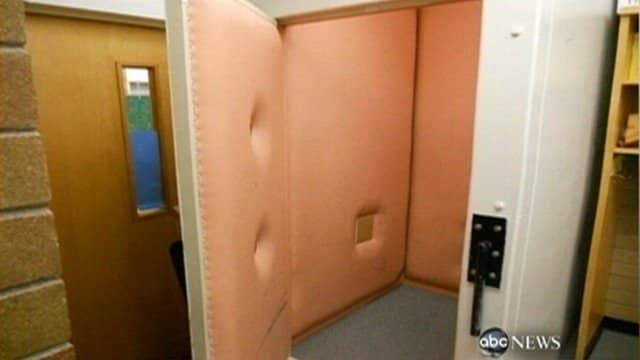 A school in Washington apparently has a padded room where students were made to stay as punishment for behavioral issues. When a student’s mother found out, she posted photos of the room on Facebook to alert other parents about this unusual punishment. 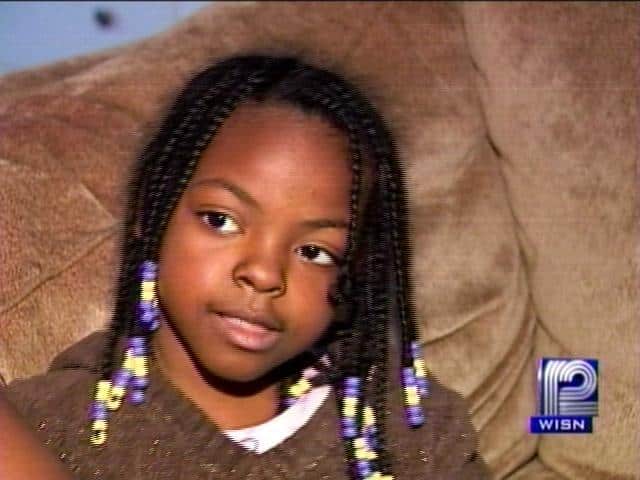 A 7-year-old student kept on playing with her braids, even when told by the teacher to stop. When the student wouldn’t stop, the teacher cut off her hair. The teacher was simply fined $175 and the student switched classes. 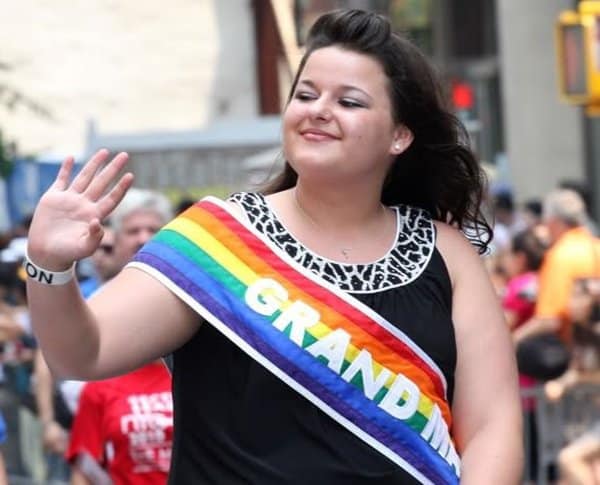 A Mississippi school held a fake prom specifically for a female student who wanted to bring another female student as a date. The “fake prom” consisted of the student, her date, and 5 other students with disabilities. This act of homophobia led to a lawsuit wherein the school was made to pay the student $35,000. 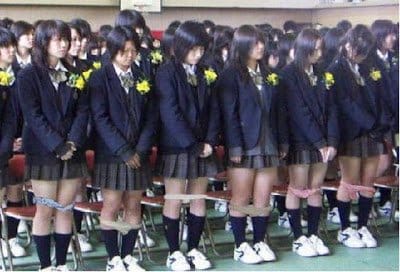 An all-girl Japanese school would make students stand up and pull their panties down to their knees as a form of punishment for anything as petty as being late or not doing homework. This perverted idea probably came from one of the teachers who couldn’t figure out how to keep students from committing offenses.