Parents are often warned against giving gadgets to settle their kids down. With the emergence of medical conditions like smartphone addiction and screen dependency, it isn’t surprising that many heeded this advice.

However, there are certain situations that children benefit from the use of the Internet and social media. Take 10-year-old girl Chloe Carrion, for example. She watched YouTube videos and was able to save a life. No, really. 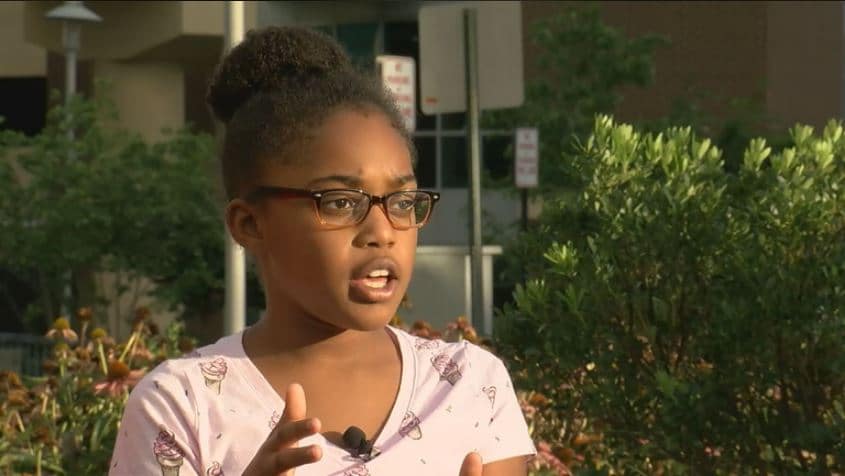 Hailing from Fairfax, Virginia, Chloe is the perfect example of a young girl who loved to watch videos on YouTube. And her ability to learn from these clips was tested one August afternoon. On August 13, Chloe was startled to hear her 21-year-old aunt suddenly scream while she was in the restroom.

“She screamed my name and she says I had a baby! And I said no you didn’t, and she said yes I did,” Chloe recounted the conversation to reporters of WJLA.

After she finally believed her aunt’s cries, the 10-year-old rushed to the comfort room only to see that she had given birth on the toilet.

“She gave me the baby because she got in the bathtub and she lost a lot of blood, so she fell and passed out. So, I called 911,” Chloe continued.

It was during this time that Chloe’s quick thinking kicked in. She called her mother, April West, via FaceTime and described the situation. Since the pregnancy was kept under wraps, West didn’t believe her daughter at first. But that changed once she saw the situation.

“And then she turned the phone around because we were on Facetime, and on the camera, I saw this little face.”

What surprised Chloe’s mother was the baby was already neatly swaddled in a blanket. 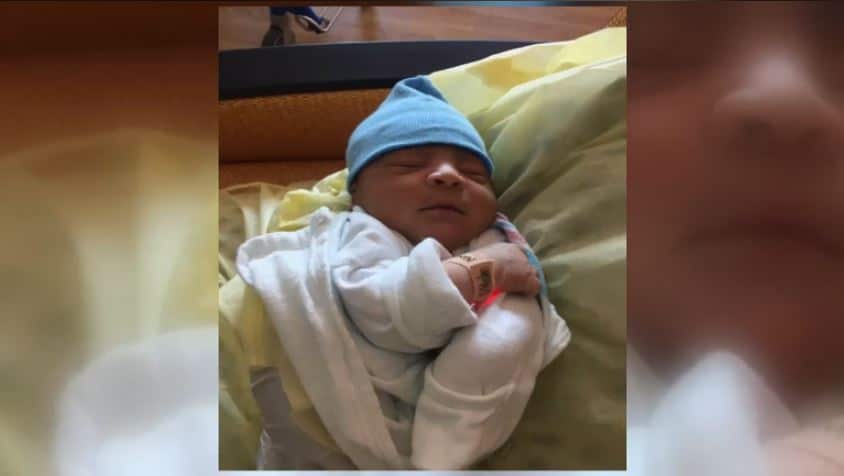 As it turns out, Chloe cleaned up the baby using skills she got from watching YouTube clips about taking care of baby dolls.

To top that off, she also successfully cut the umbilical cord of the newborn, with the guidance of 911 dispatchers over the phone.

“She told me to get something to cut it with, so I got the house scissors,” the young hero said.

“And she told me to tell my aunt to stay calm, to swaddle the baby but try to wipe off most of the blood, and to wait for paramedics to arrive and to get my aunt some water.”

When the paramedics arrived, they saw Chloe calmly rocking the swaddled infant in her arms. They only needed to care for Chloe’s bleeding aunt who was taken to Inova Fairfax Hospital with her child.