Truffles. Nope, not the sinfully delicious chocolate dessert served at restaurants, but the underground fungus produced by the combination of European red soils and rainy summers which created the rich earthy flavor of this outrageously prized mushrooms!

A pound of this costs thousands of dollars! 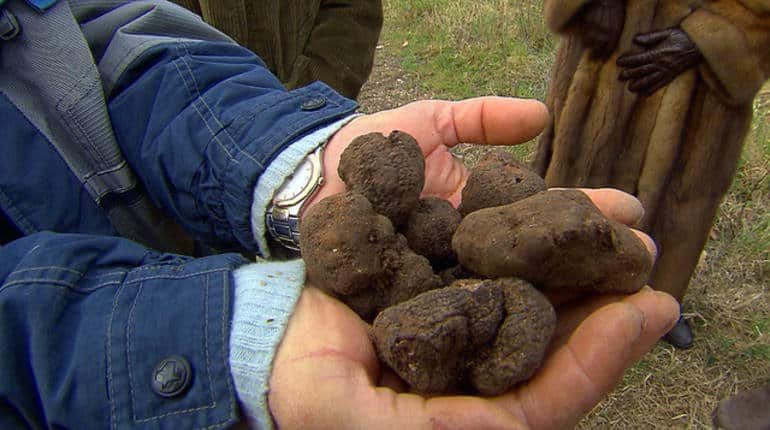 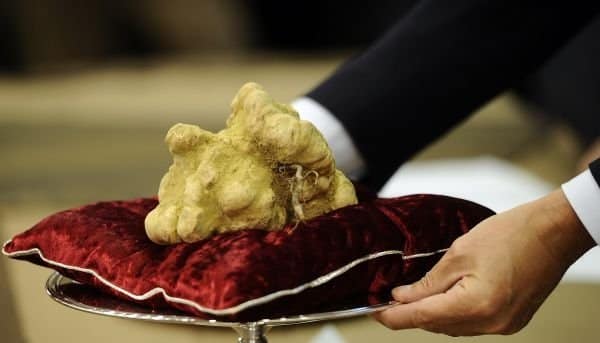 So where do the truffles come from and how are they harvested? Well, truffle hunters use dogs or pigs to find the prized mushrooms buried underground. The truffles grow wild, usually under the base of an oak tree. 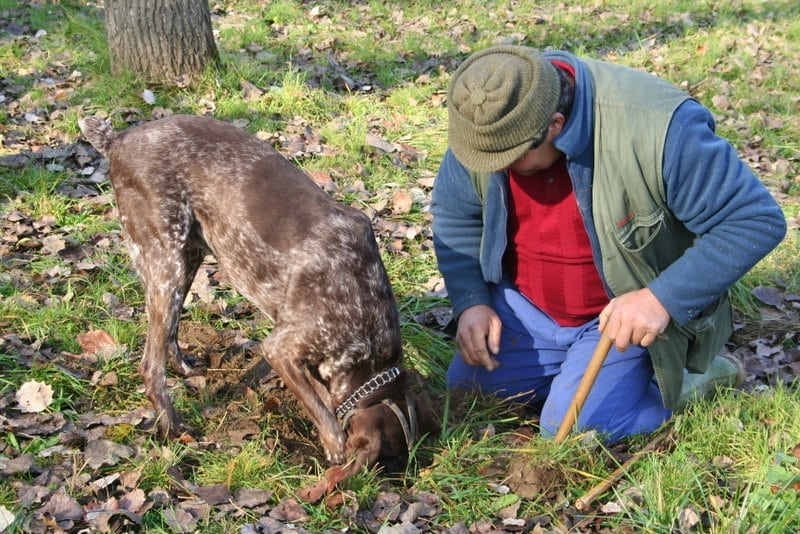 After harvesting, the truffles goes straight to the factory where they are washed, sorted, canned or flown fresh to fancy restaurants.

A hamburger smothered with truffles is worth $150! 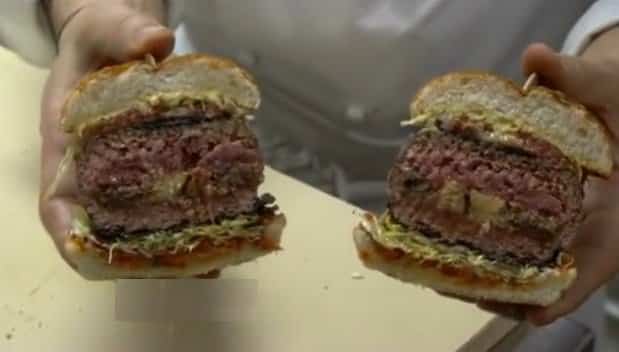 Climate change has greatly affected the harvest of truffles in France. So rare and in demand the truffles are that they are already at the black market, even involving organized crime into the trade. But the biggest worry of the European truffle farmers is the invasion of the Chinese truffles, which may look like the European ones but smell and taste nothing like the real deal.

The Chinese truffles are cheaper and definitely inferior compared to the European ones. 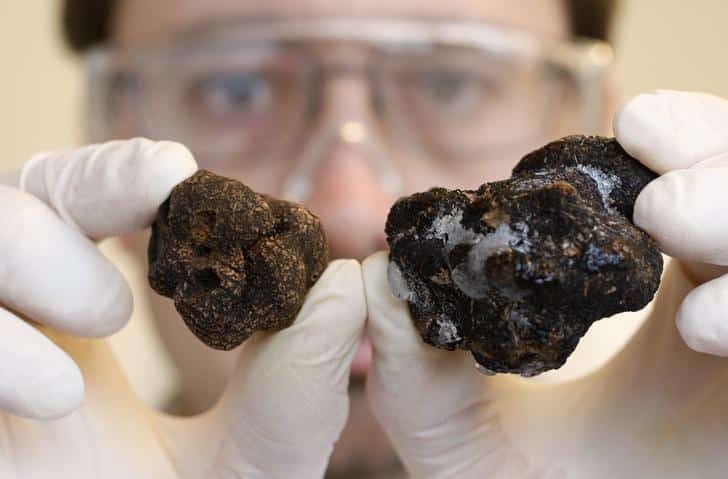 Watch this video to know why truffles are worth such a jaw-dropping amount of money: