As healthcare and cures for previously incurable diseases continue to improve, longevity isn’t much of an issue as it once was.

There are more older people today than there previously were a century ago, and the list continues to grow as medical breakthroughs and even senior care progress through the years.

So its surprising enough that some super-centenarians count this list of foods as partly responsible for their long and interesting lives: 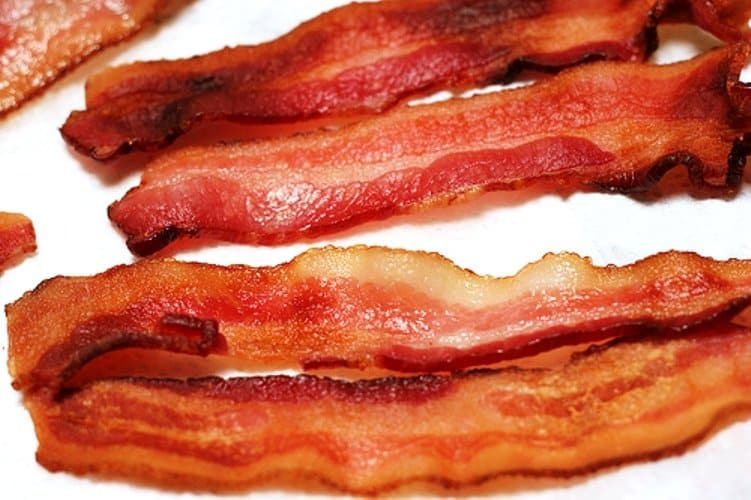 Bacon lovers rejoice! You don’t have to give up your favorite fatty strips to make it to a hundred. Susannah Mushat Jones from Brooklyn, New York, who turned 116 years old last July, is adamant about getting at least four strips of bacon a day. That and countless sticks of Doublemint gum. Potent combination for a long life? 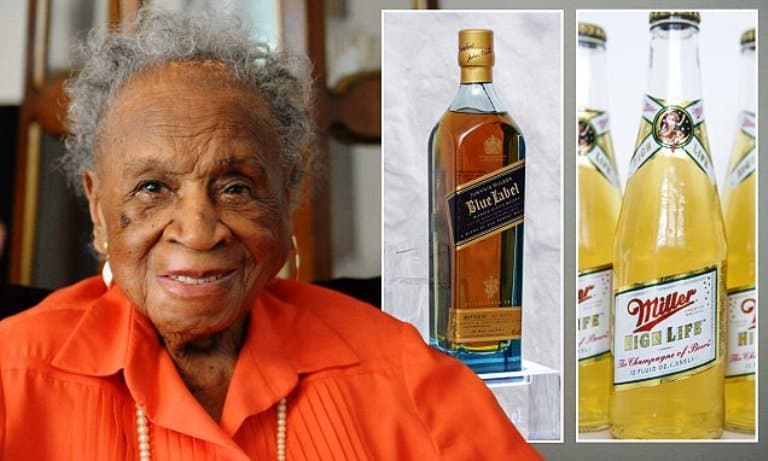 Who says alcohol shortens your life? Certainly not 110-year-old Agnes Fenton from New Jersey who never fails to toddy up her daily dose of three bottles of Miller High Life and a shot of Johnny Walker. Its a liquid diet that has seen her through a benign tumor she beat with her potent cocktail over 70 years ago. 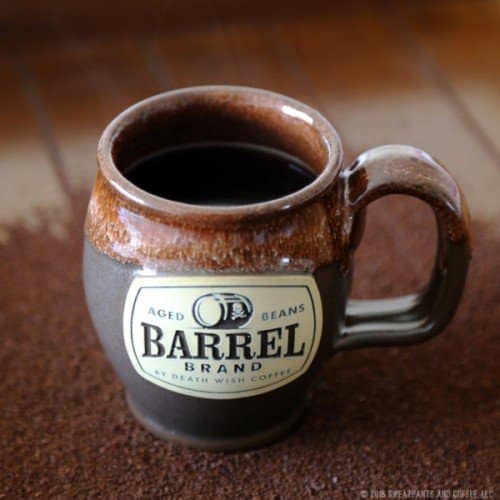 Can’t seem to wake up enough in the mornings? Spike your coffee with a spoon of whiskey, advises 109-year-old US vet Richard Overton from Arlington, Texas. 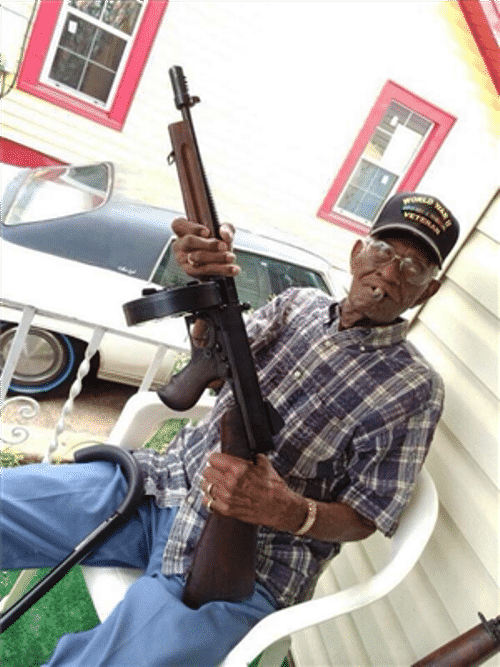 Overton served in the South Pacific from 1942 to 1945 during World War II, and credits his spiked wake-me-up, coupled with a dozen cigars a day for his longevity. 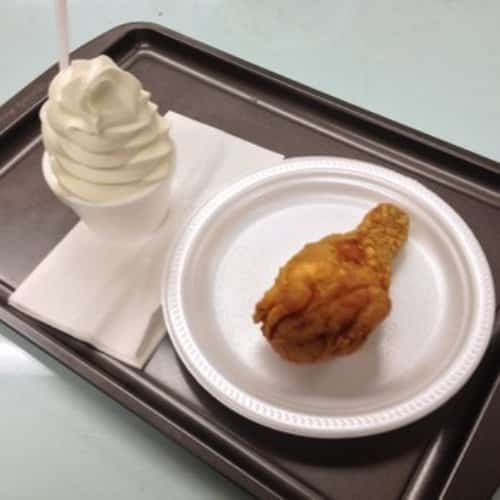 Gertrude Baines, from Shellman, Georgia, didn’t let the doctor’s advice stop her from enjoying her favorite fried foods – chicken and bacon, with ice cream for desert. Which was probably the reason why she died of a heart attack in her sleep after having only reached 115 years of age. 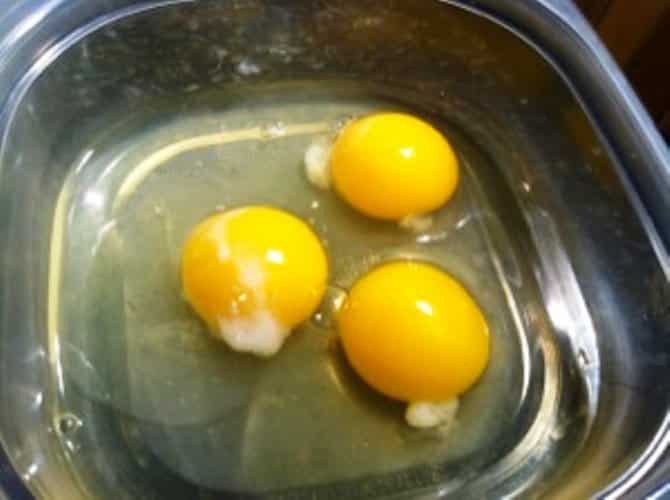 Europe’s oldest woman, Emma Morano, who lived through three centuries, two world wars, and 70 governments, credits three raw eggs each morning for strengthening her constitution. That and staying single for all of her 115 years.

#6. Chocolate and Still No Men 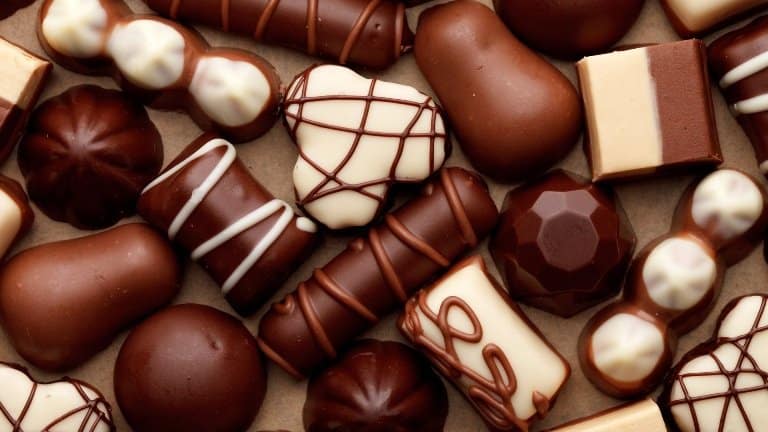 Ready to indulge in your favorites in moderation like these centenary seniors?