Life is not a fairytale. However, there are regions in the world that look like it came right out of a fairytale book, just like an island covered with lush vegetation, with a castle smacked in the middle. You’ll subconsciously kind of expect prince charming to come out of the door.

These unique, magnificent destinations earned its “fairy tale” name for a reason. Let it transport you in a parallel dream world as we bring you the 10 fairytale islands in the world. 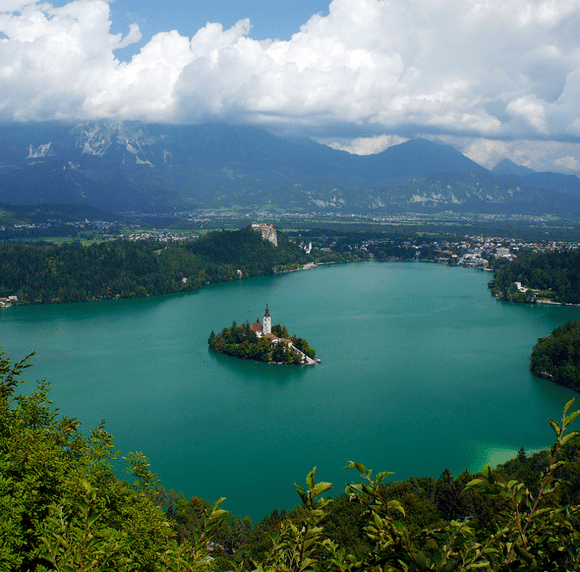 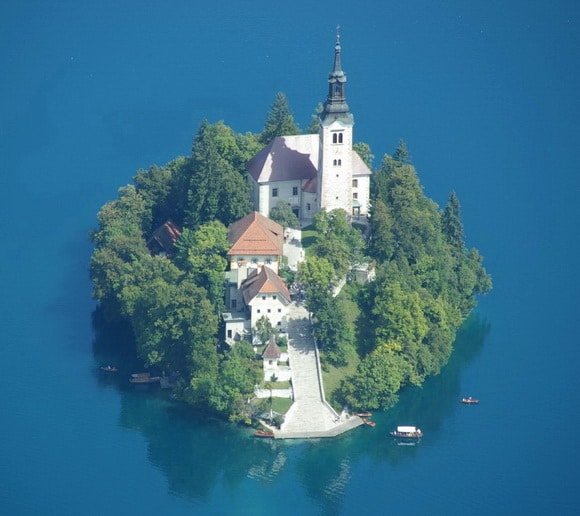 The pilgrimage church of Assumption of Mary stands out amid the medieval frescos. 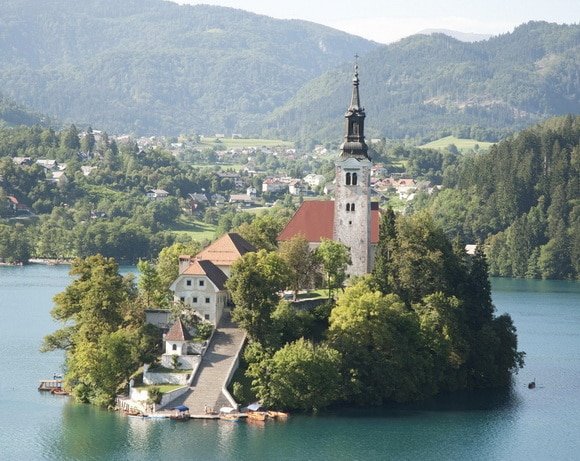 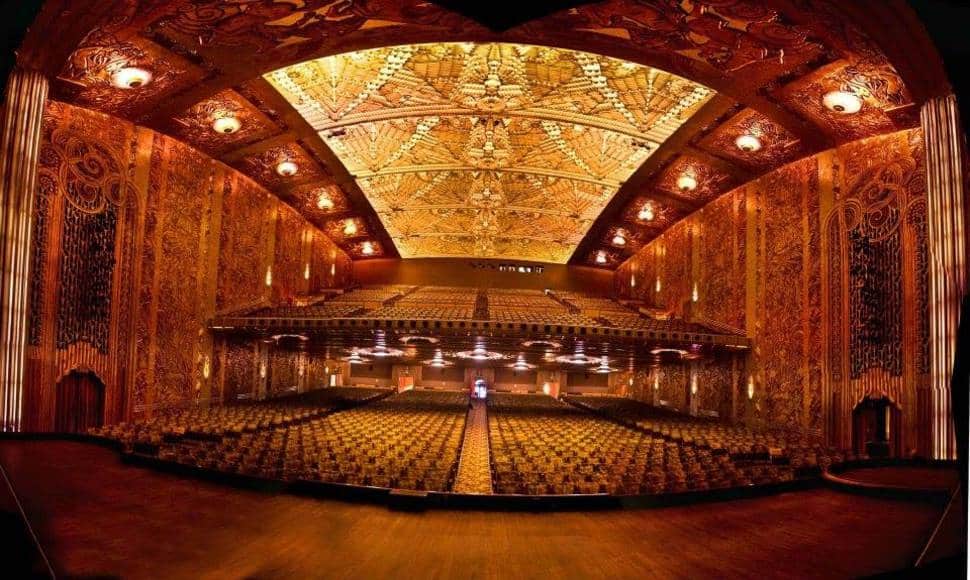 In this tiny island in Rhine river, lies the Pfalzgrafenstein castle. 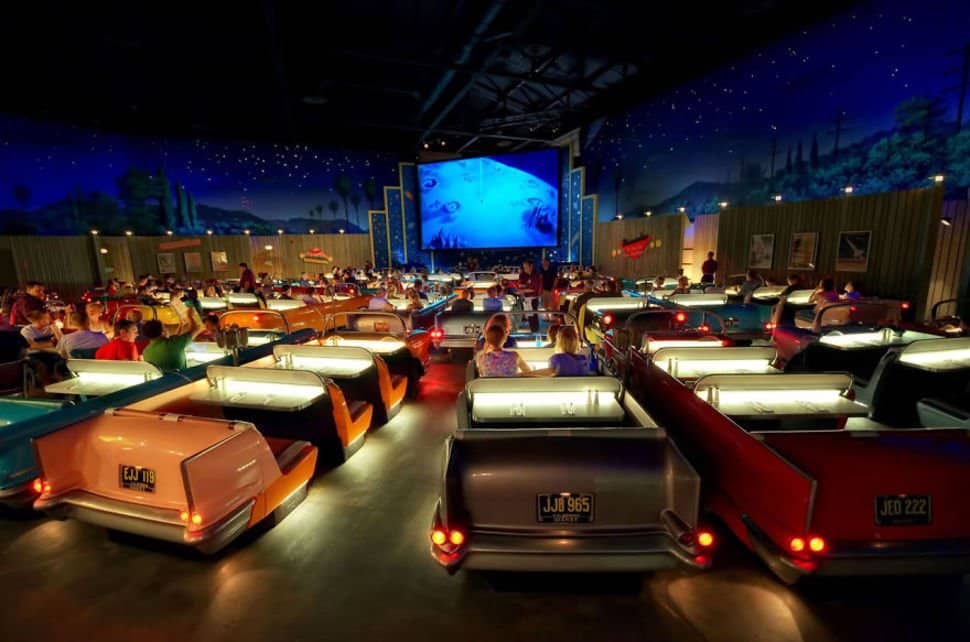 This castle was used to collect tolls from ships plying the river. It was built around the 14th century. 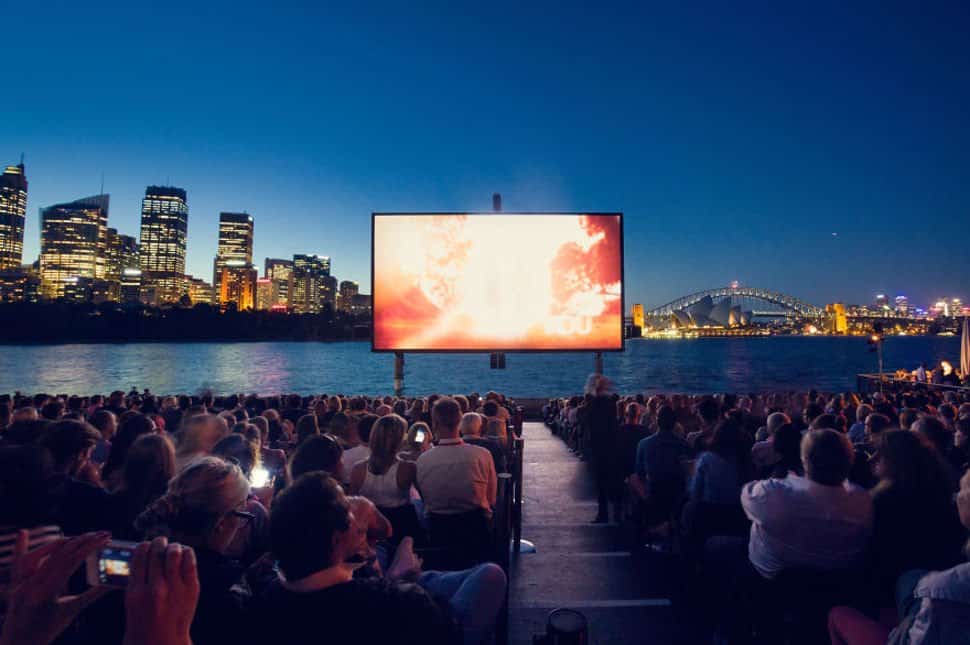 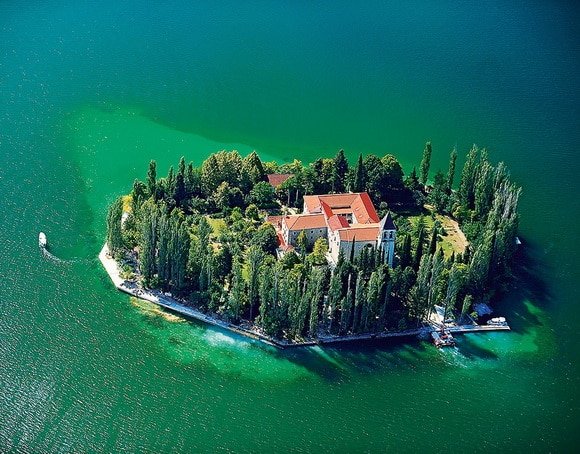 Amid the Cypress trees surrounding the island, is a picturesque monastery owned by the Catholic church. 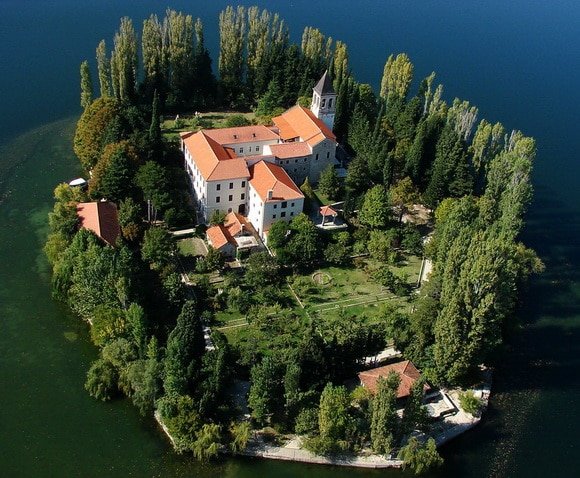 It was built in 1576 from what used to be a barren island. 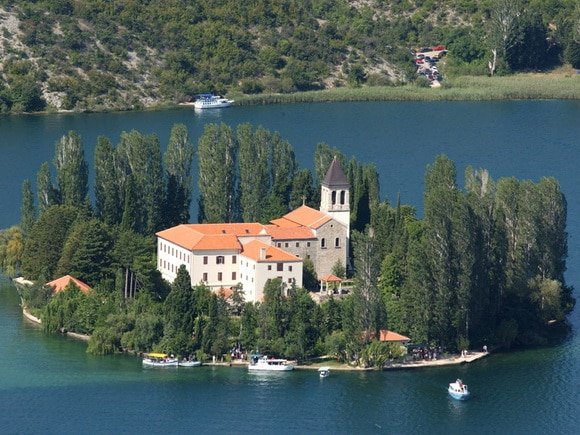 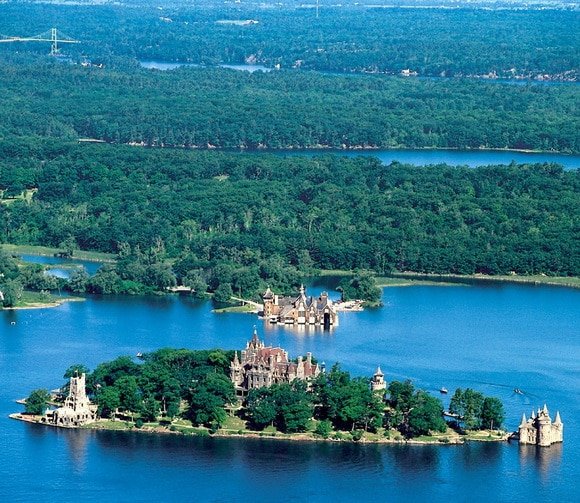 Home to the Boldt castle, it is one of the major landmark and tourist attractions of the New York State. 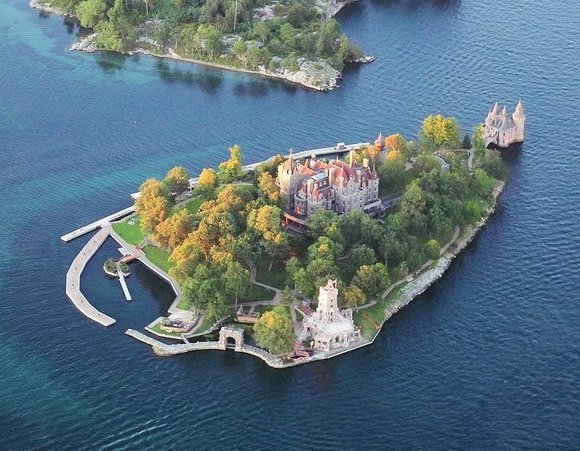 Visiting the island is considered entering the US, so proper identification is required. 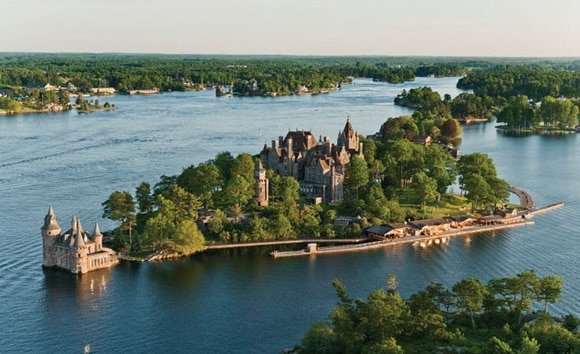 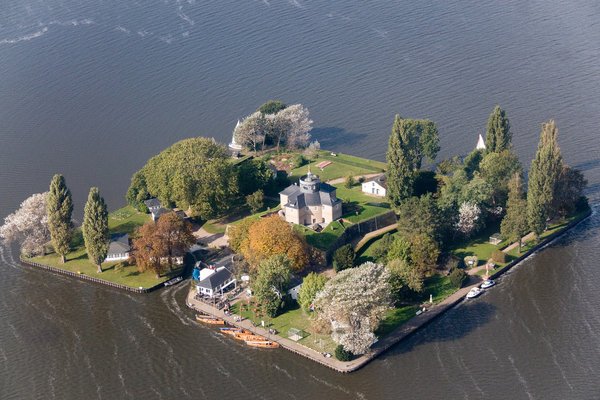 Known for its beauty and unique square shape, Wilhelmstein Island is actually an artificial island.

The island built in the 1700s as a stronghold is now a museum and a tourist attraction. 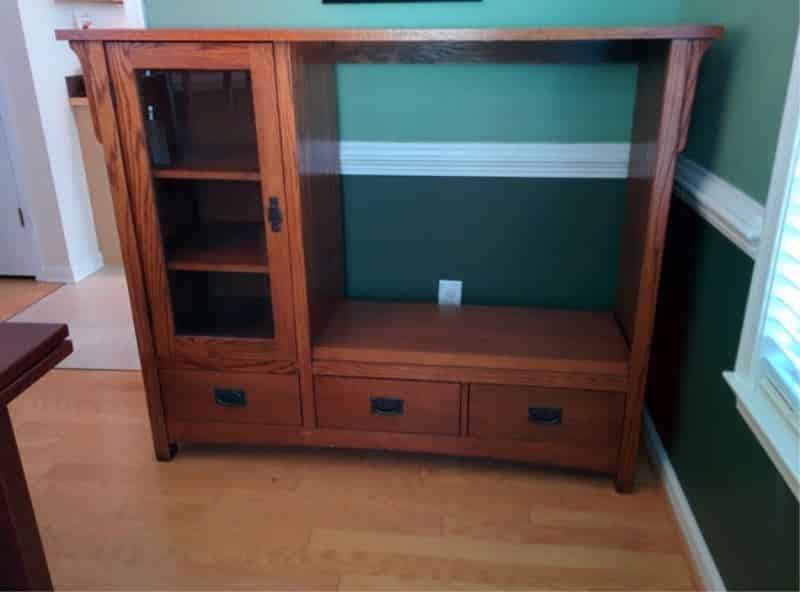 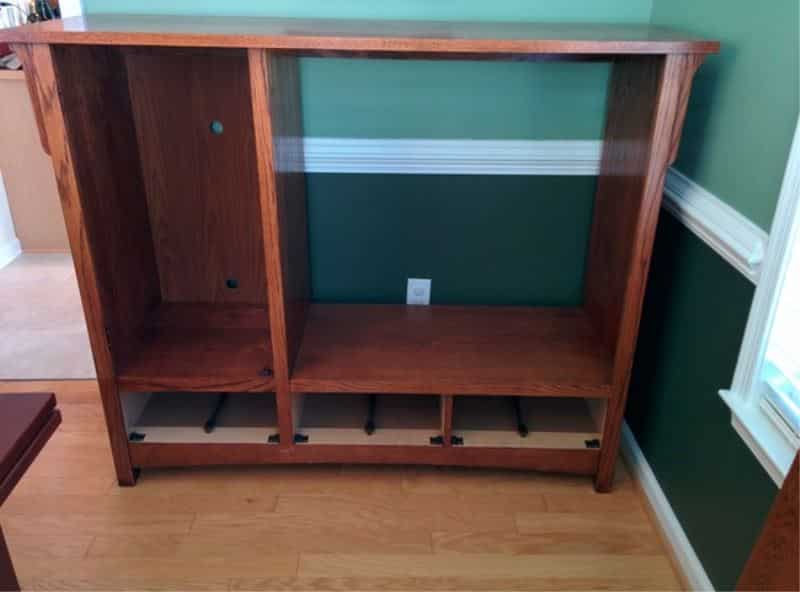 Located in Normandy, France, this tidal island is one of UNESCO’s world heritage site. 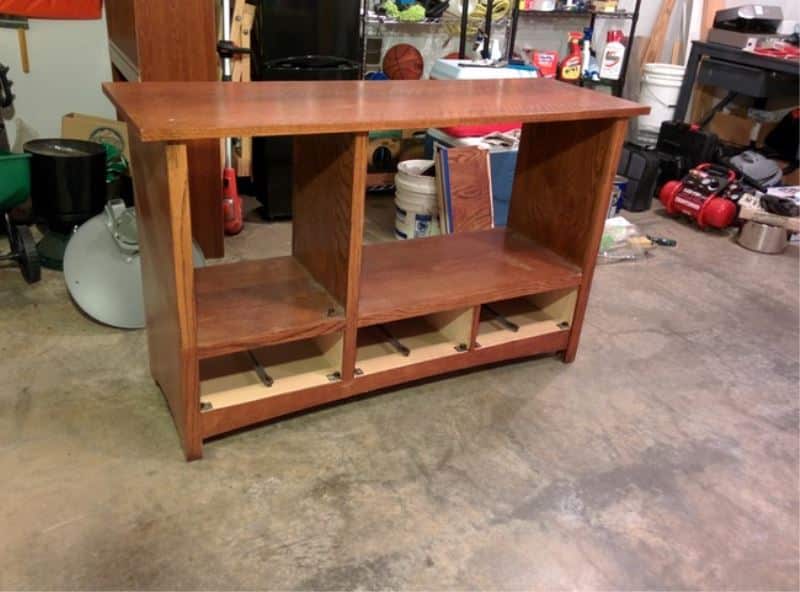 Each year the people visiting is more than 3 million people, but only 44 people reside in it as of 2009. 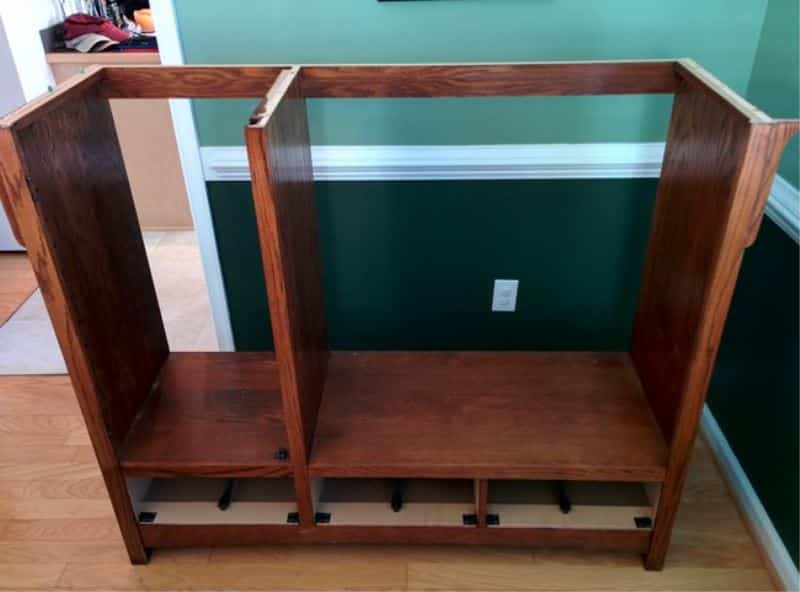 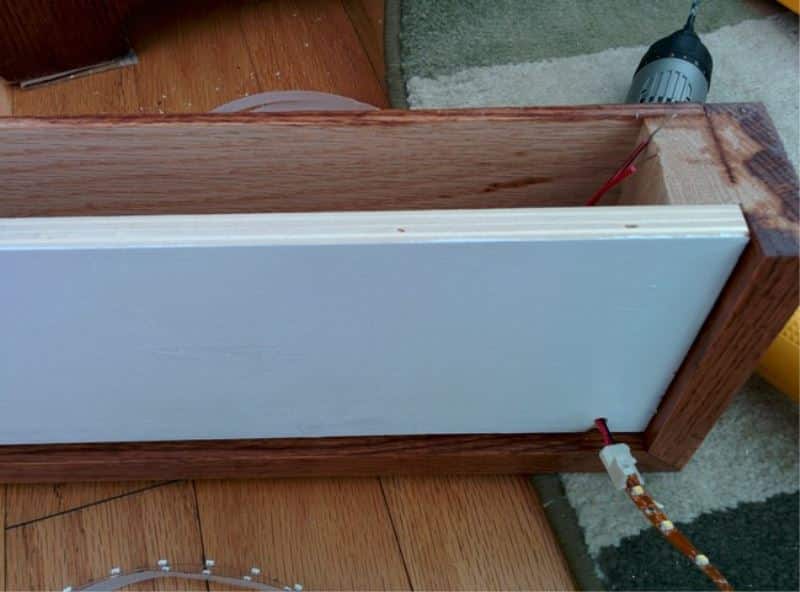 The historic Gothic palace that was built in the 14th century is what makes tourist flock the island in Lake Galve. 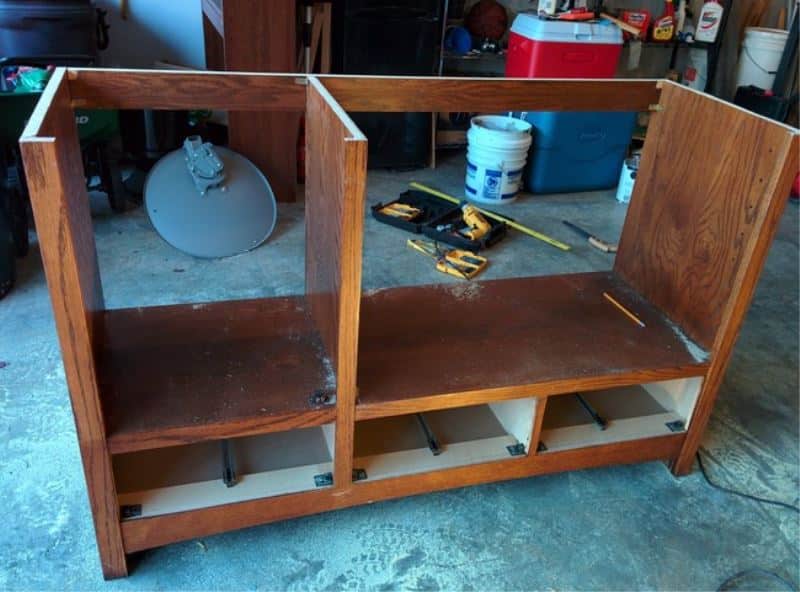 It is also home to the native Karaimes, who lived and preserved their tradition since the 1400s. 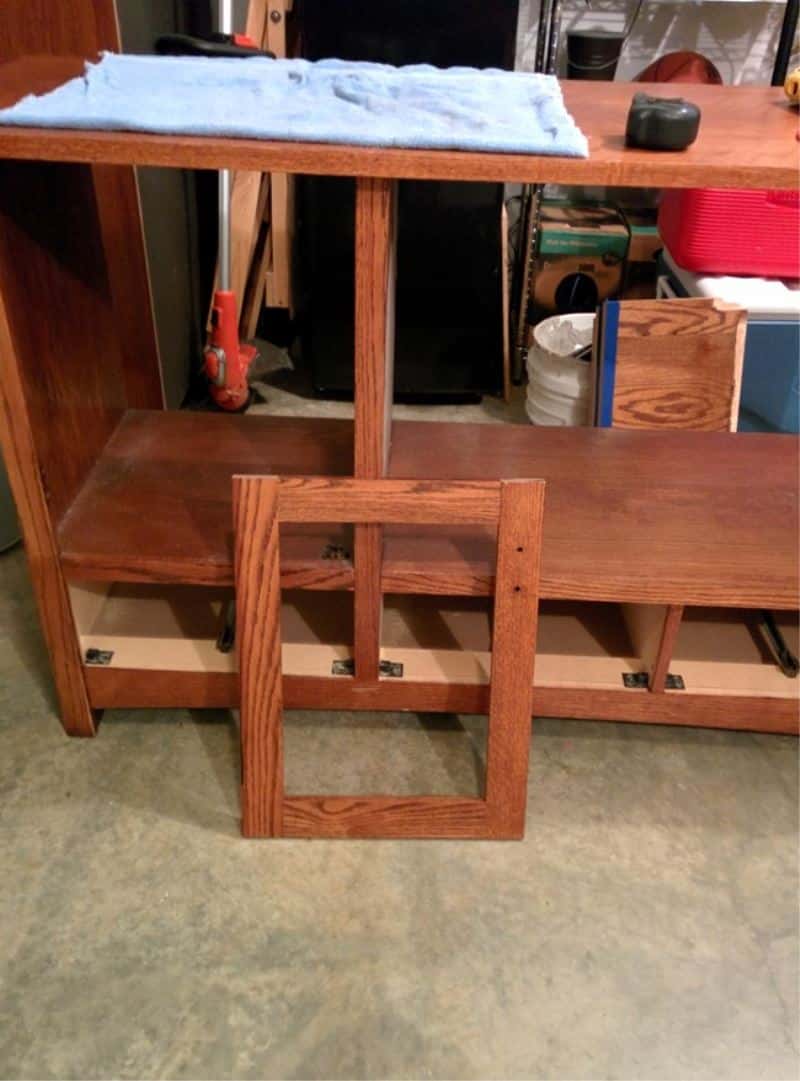 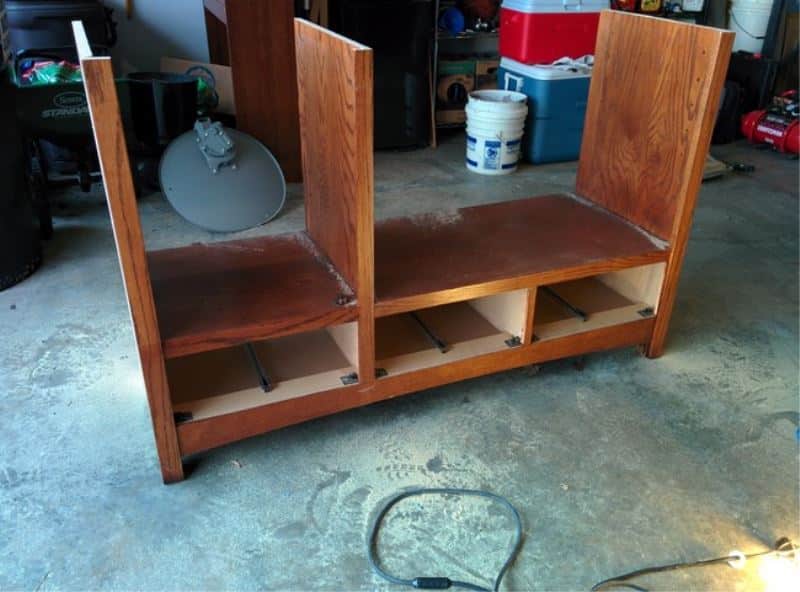 The smallest island in the Lake Iseo is a privately owned island. 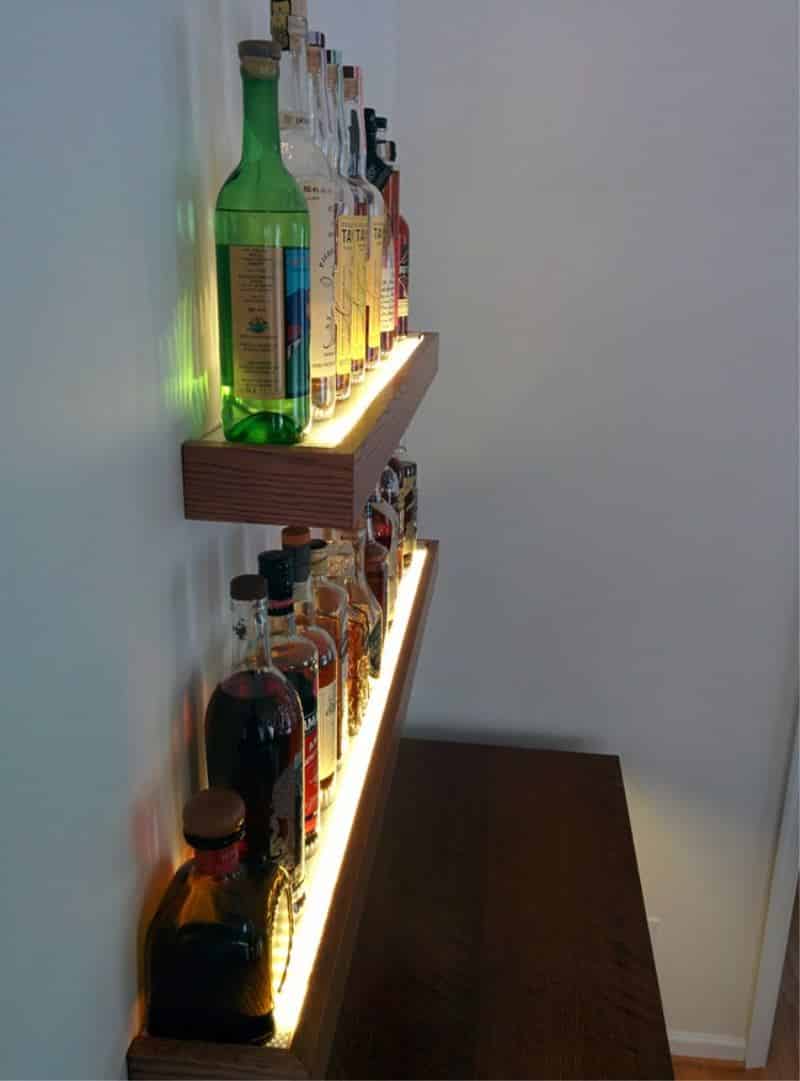 A neo-gothic castle stands in the middle of the island. 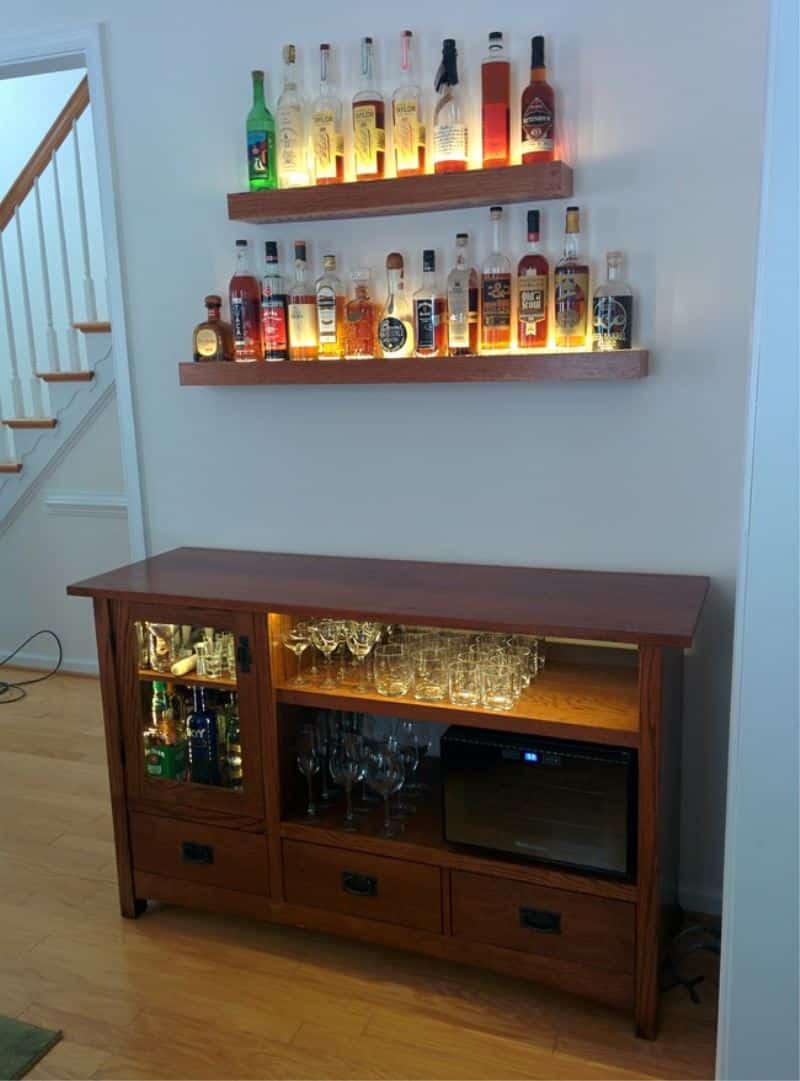 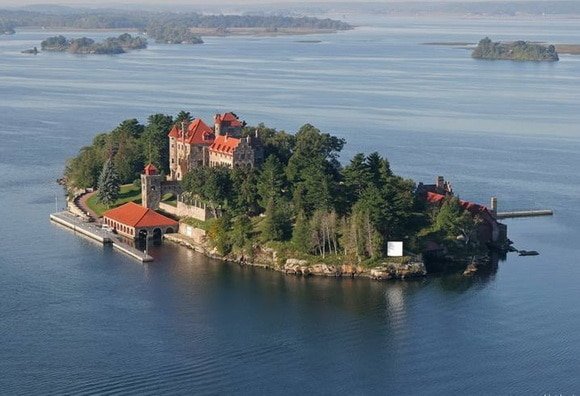 Sitting a few meters from the Canadian border, Dark Island in New York is home to the Singer castle. 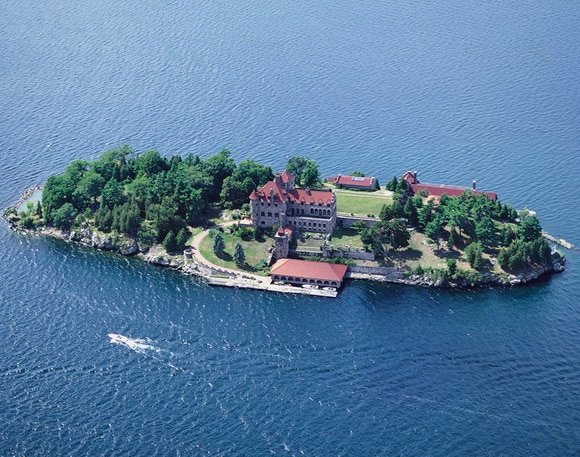 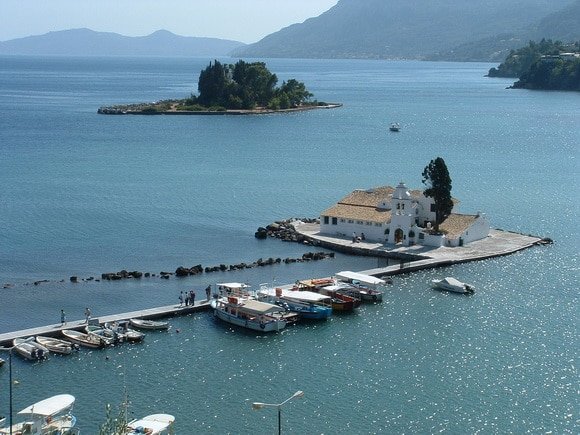 This Greek islet has a monastery that features a white staircase reminiscent of a mouse’s tail. 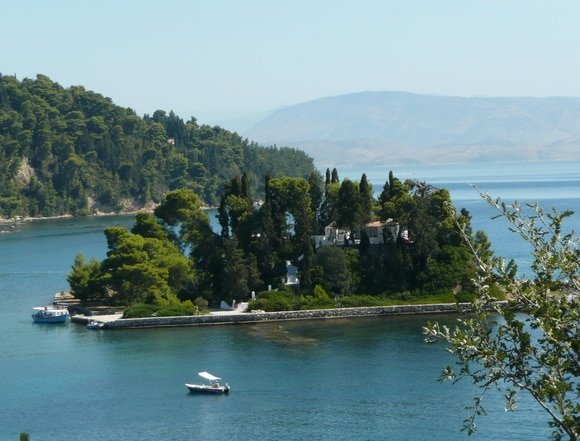 Because of this, the island earned the name Mouse Island, or Pontikonisi in Greek. 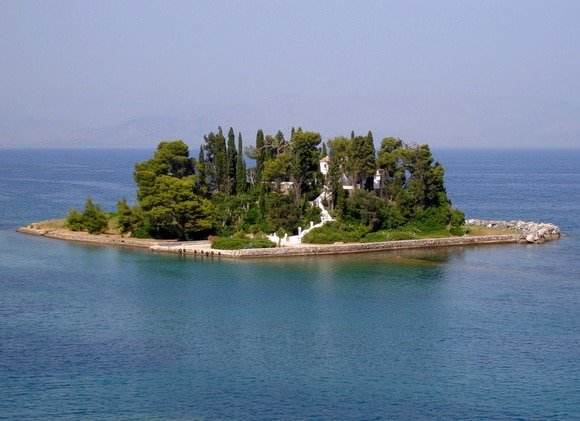 These fairytale islands are meant to be experienced and appreciated. So pack up your bags and visit them, whether you’re 18 or 68, no one is too old for fairy tales.