The secrets behind the youthful appearance of some celebrities remain a mystery. When you stack them up against a star born in the same year, it just gets weird.

There are some celebrities that you think must be of a certain age and then you find out they’re either much older or much younger than you thought. Here are ten pairs of celebrities who you wouldn’t believe are actually the same age.

Bella is a supermodel who gets to use and endorse the most expensive beauty products out there. However, the only thing that she’s missing is Maisie’s anti-aging cream — if she’s using one. 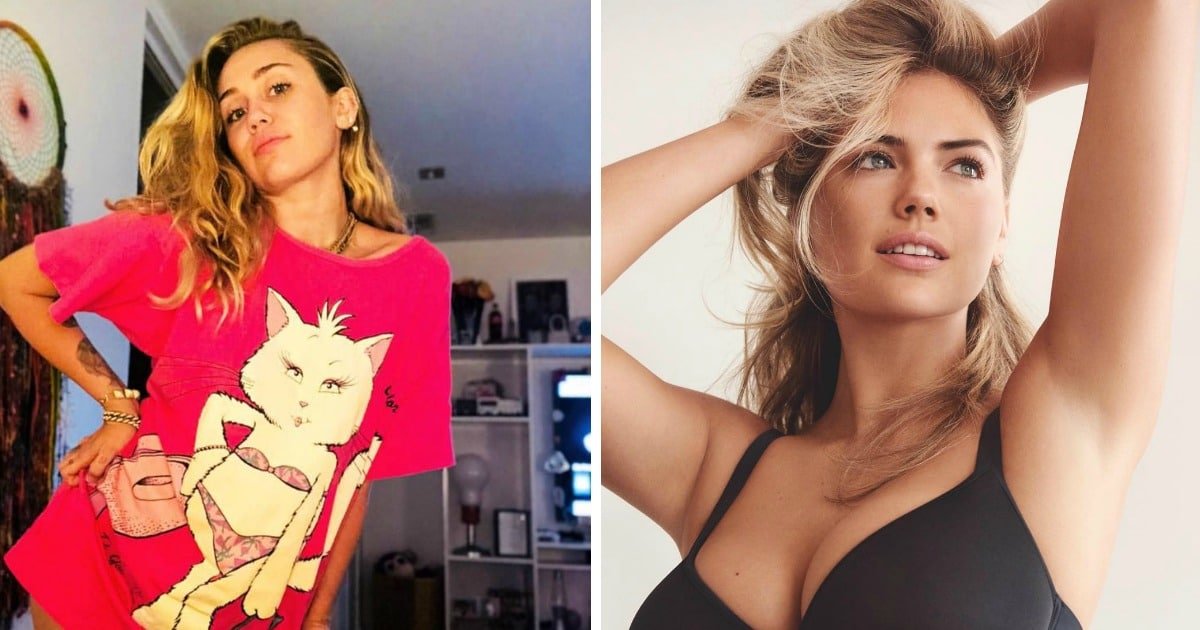 Despite trying to shake her Disney image off by being provocative, Miley still looks young for her age. 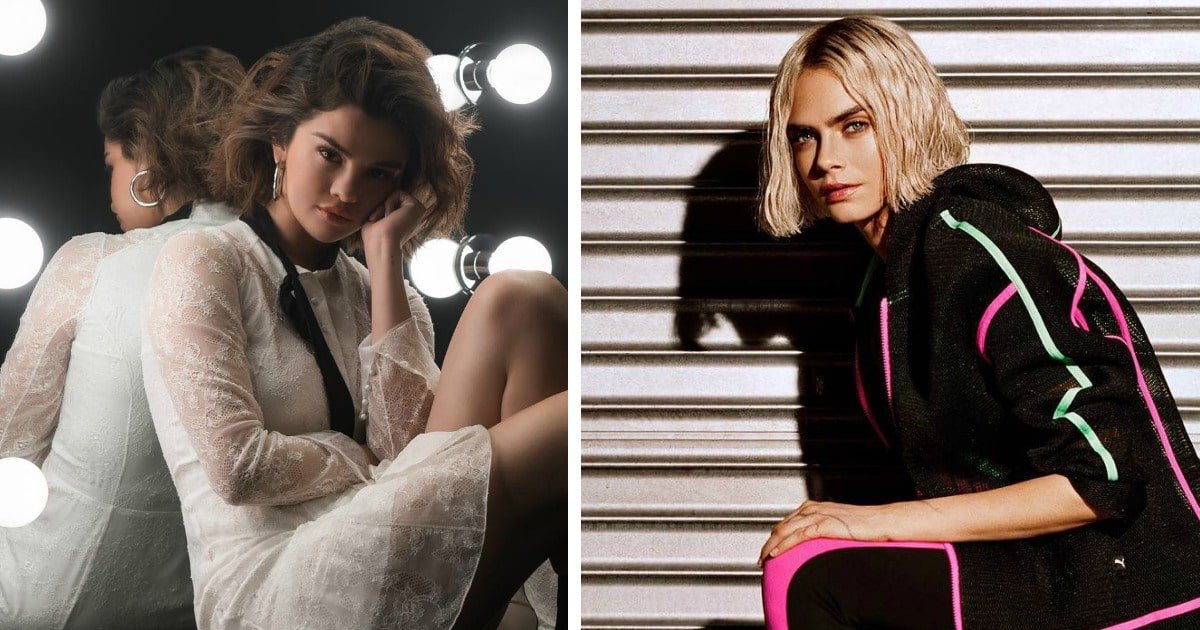 Selena is clearly getting the upper hand here as people just couldn’t take an image of her as one of the kids in Barney & Friends series out of their heads. 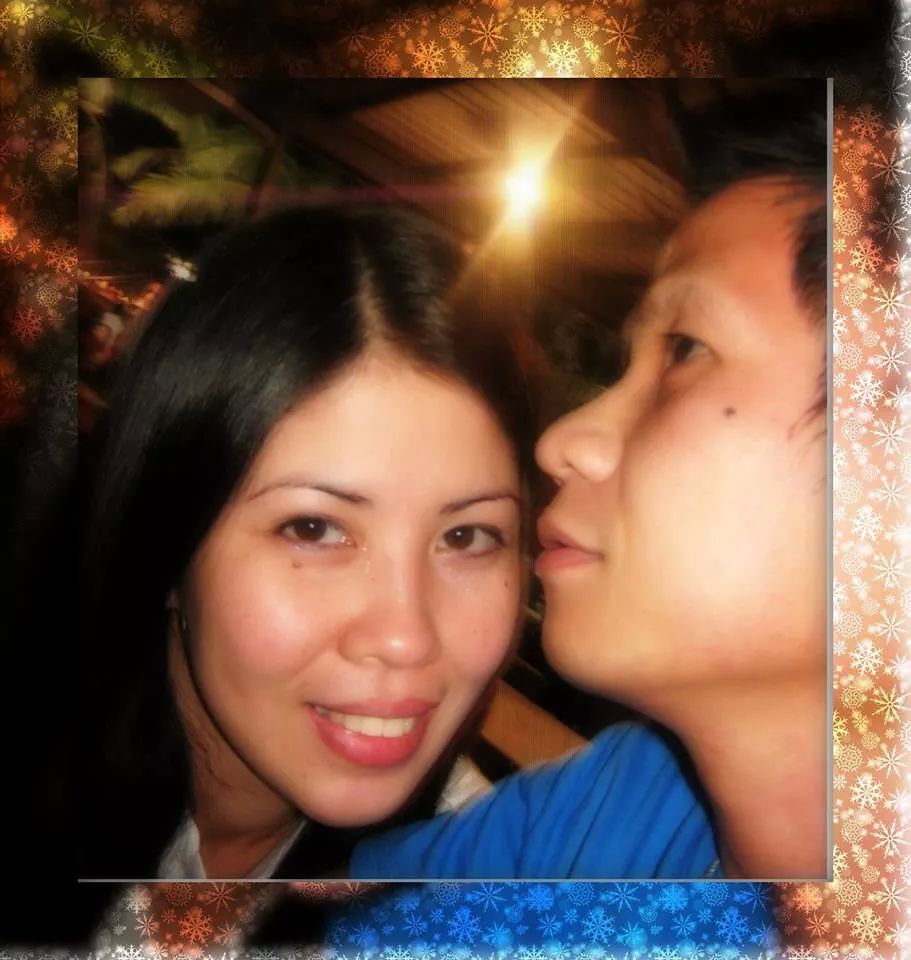 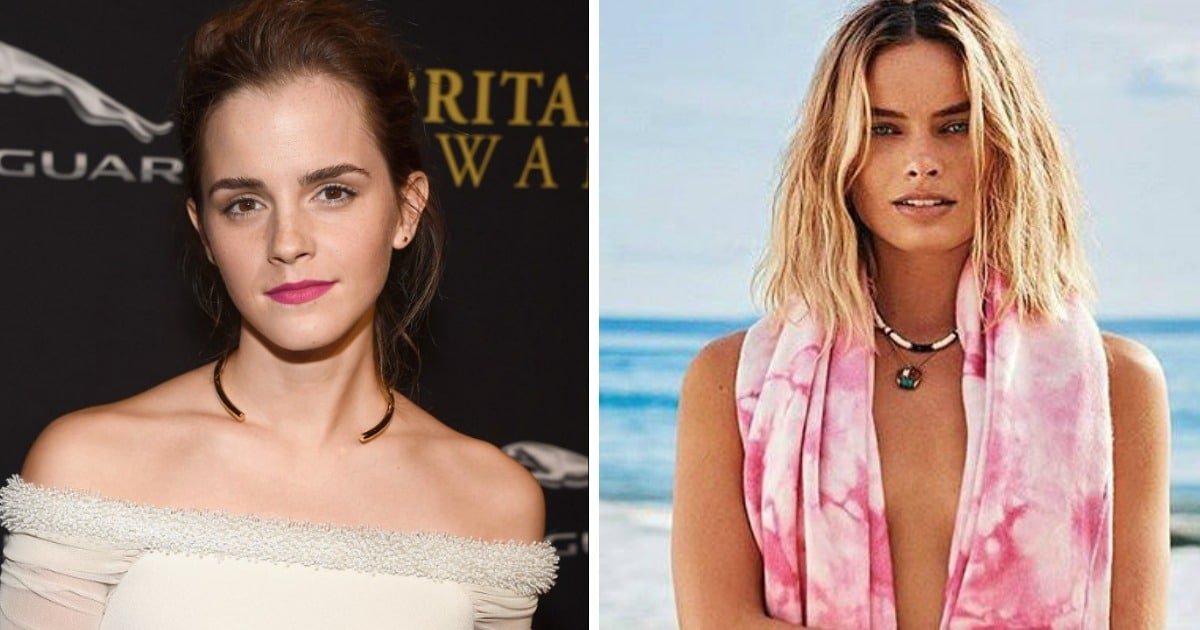 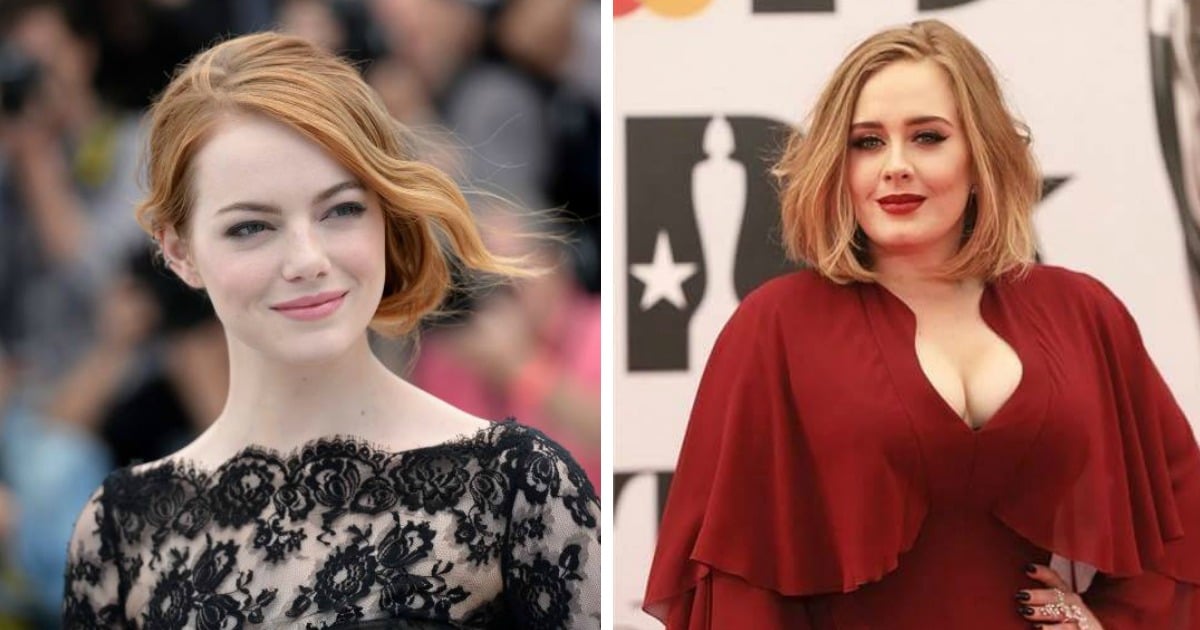 Emma and Adele have a lot in common. They’re both talented and funny, but it’s just so hard to believe that they are born in the same year. 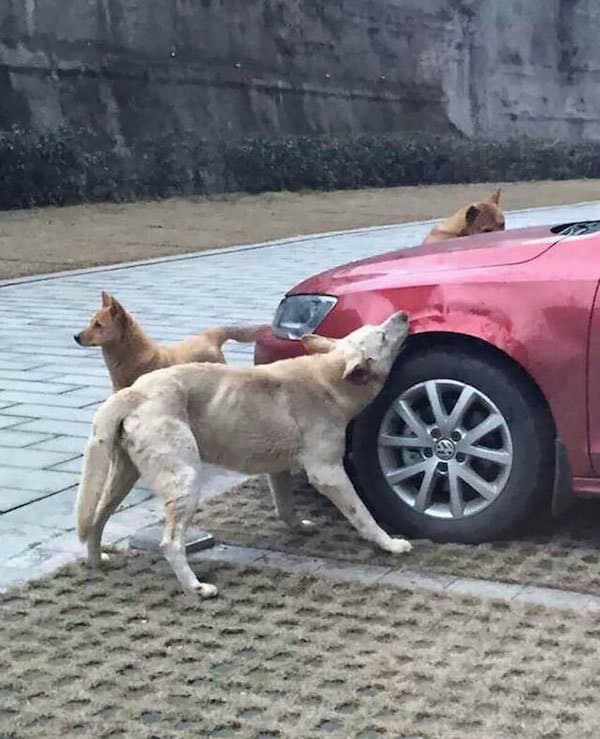 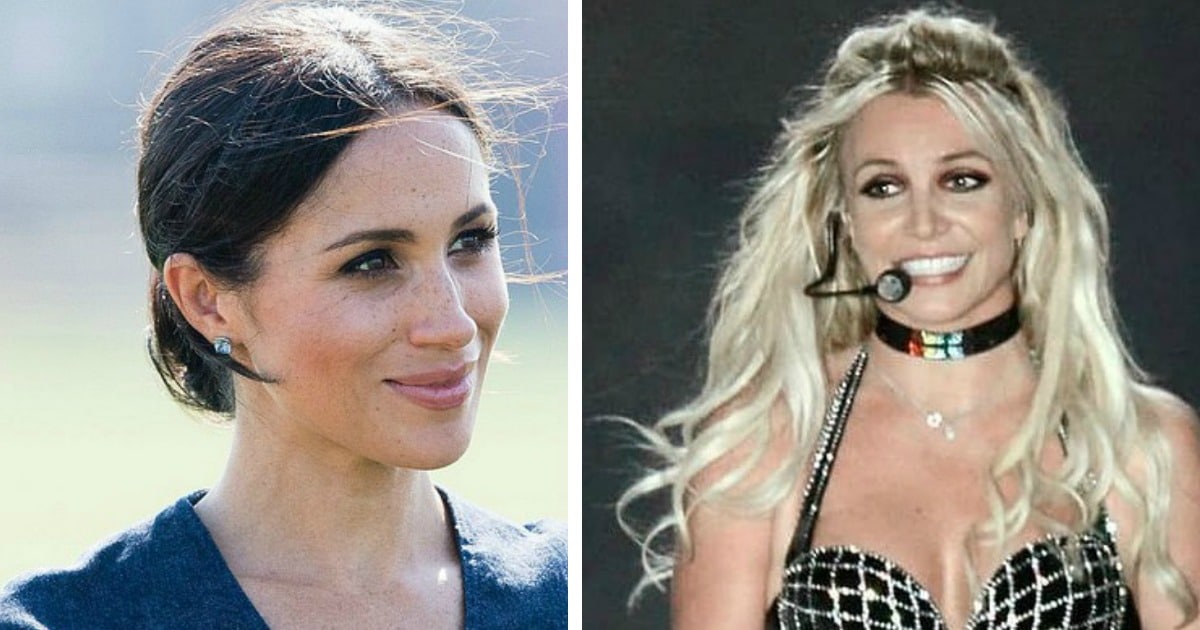 It appears that marrying a prince can do wonders for your looks! 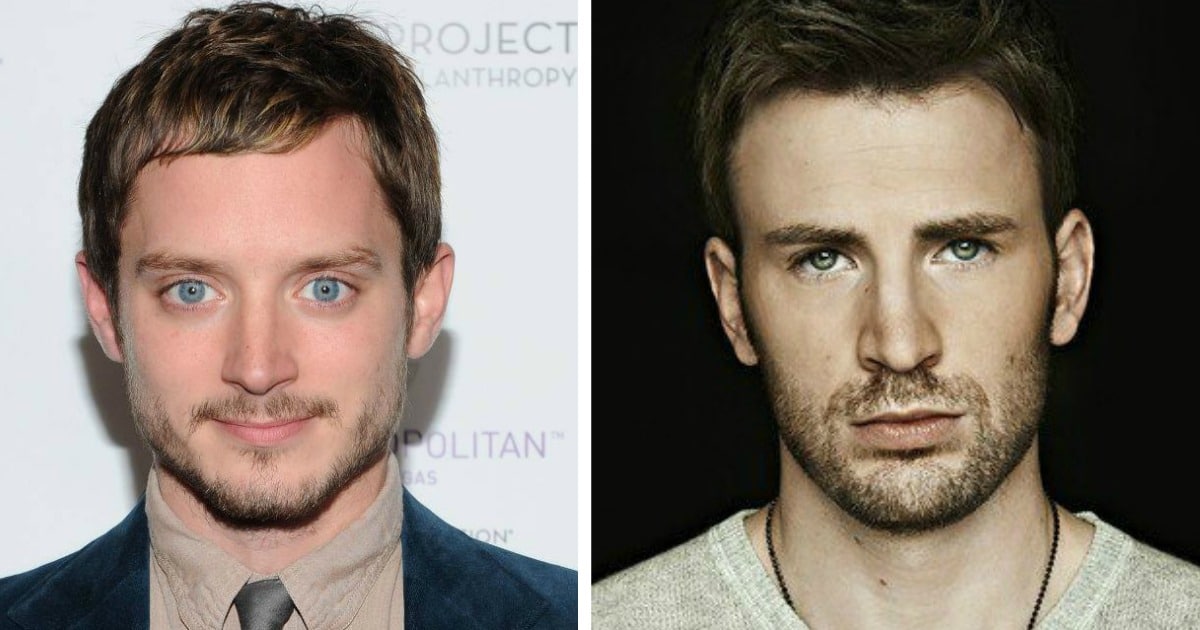 Captain America is looking good for being 90 years old, and Chris is looking pretty much about right for his age. But Elijah though? 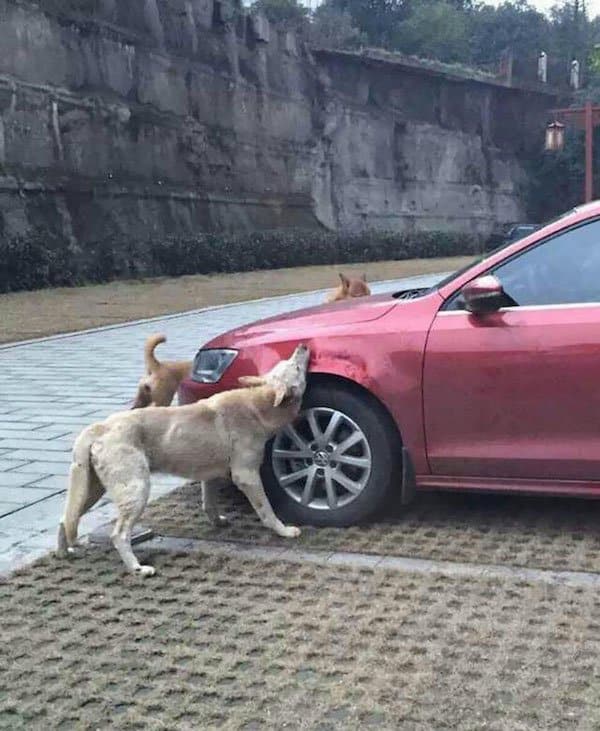 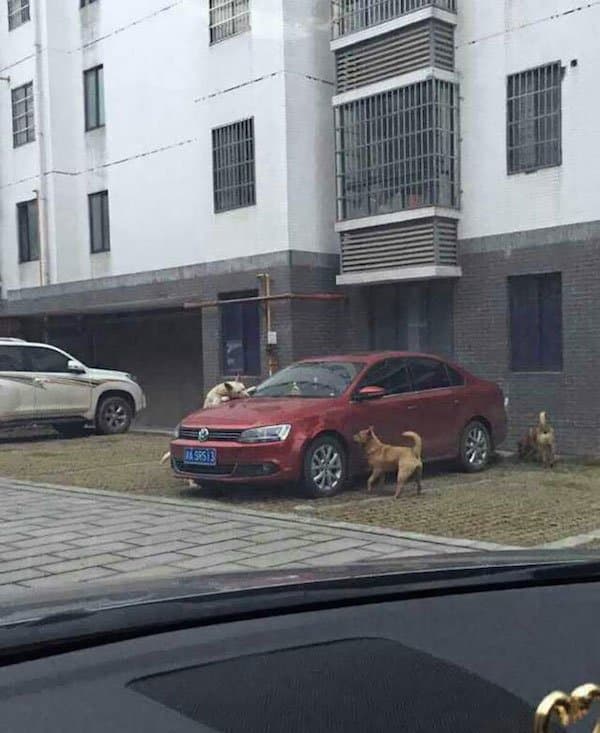 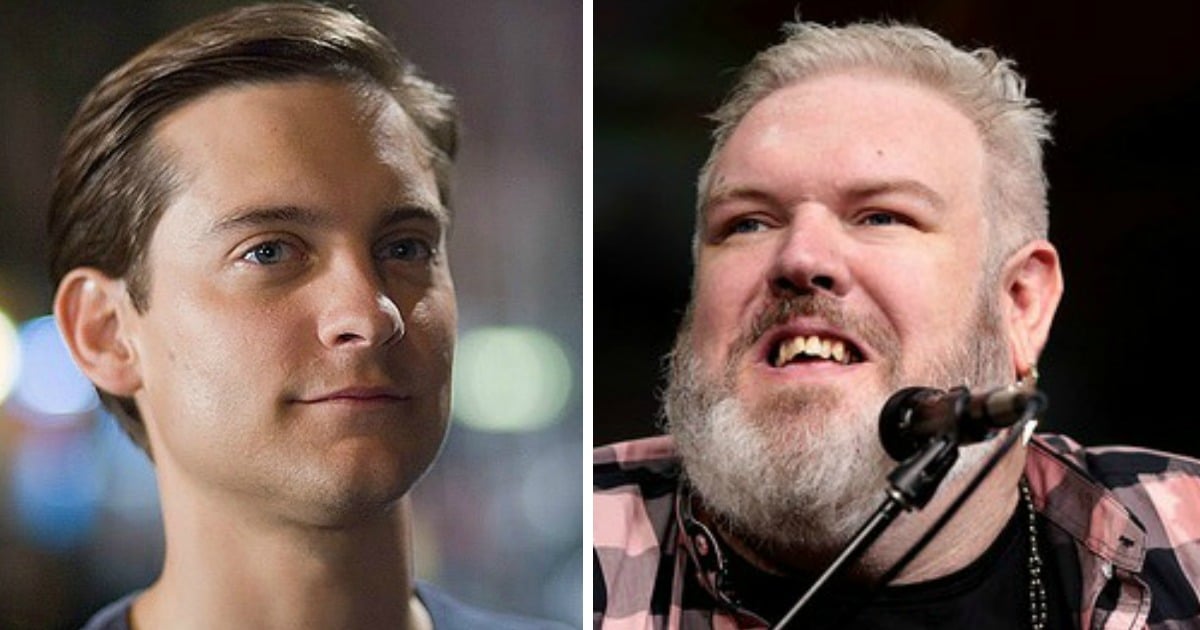 Let’s face it. Tobey hasn’t aged since the first time he took the role of Spider-Man in 2002. 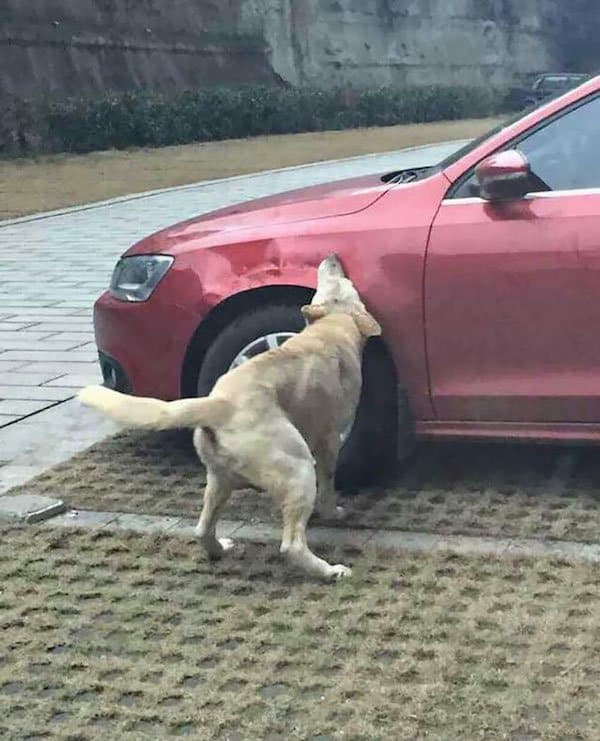 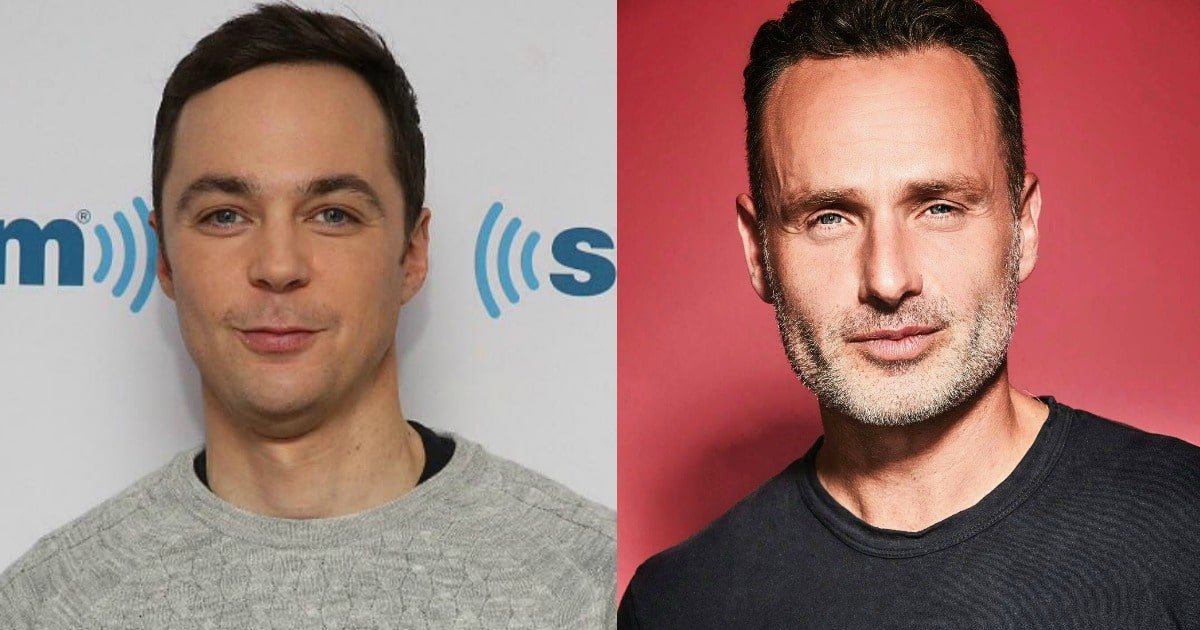 Do you know what’s more shocking than Jim and Andrew being the same age? Jim being older for a couple of months! 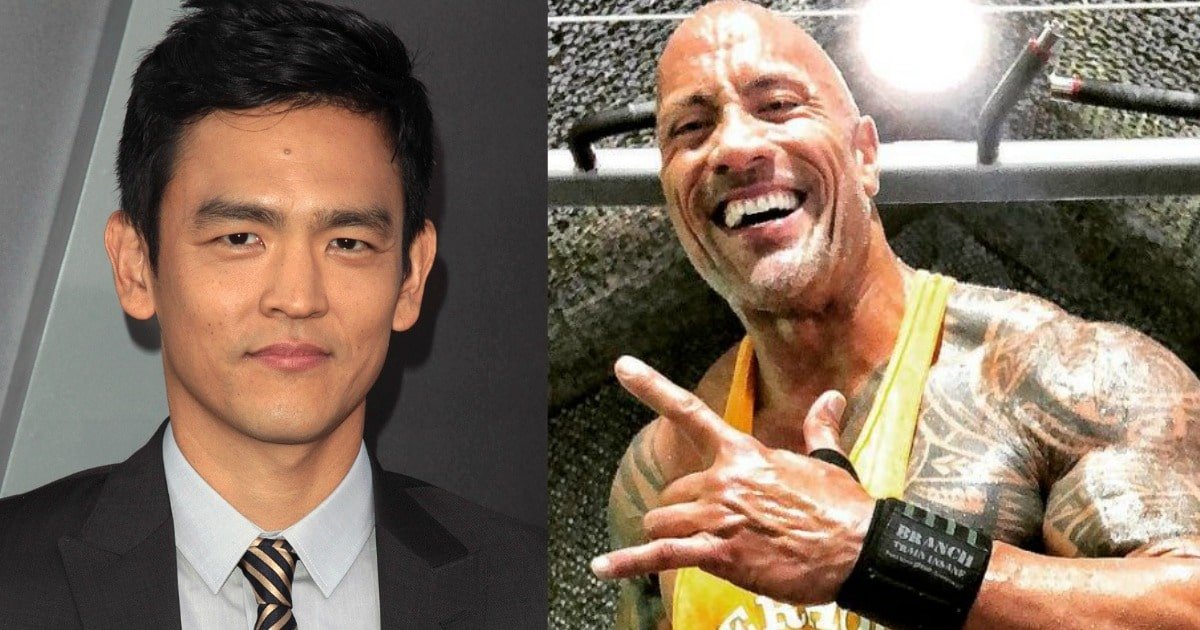