Looking like a celebrity has always been considered a compliment. Some even went under the knife just to resemble their idols. However, some people didn’t have a choice but to look like a celebrity because it’s in their genes.

While some celebrity kids could go in public freely because they will never be recognized, some proved that the apple doesn’t fall from the tree at all. In fact, if only their moms and dads are just the same age as they are, they could even pass as twins!

Here are 10 of the celebrity parents and their lookalike kids. 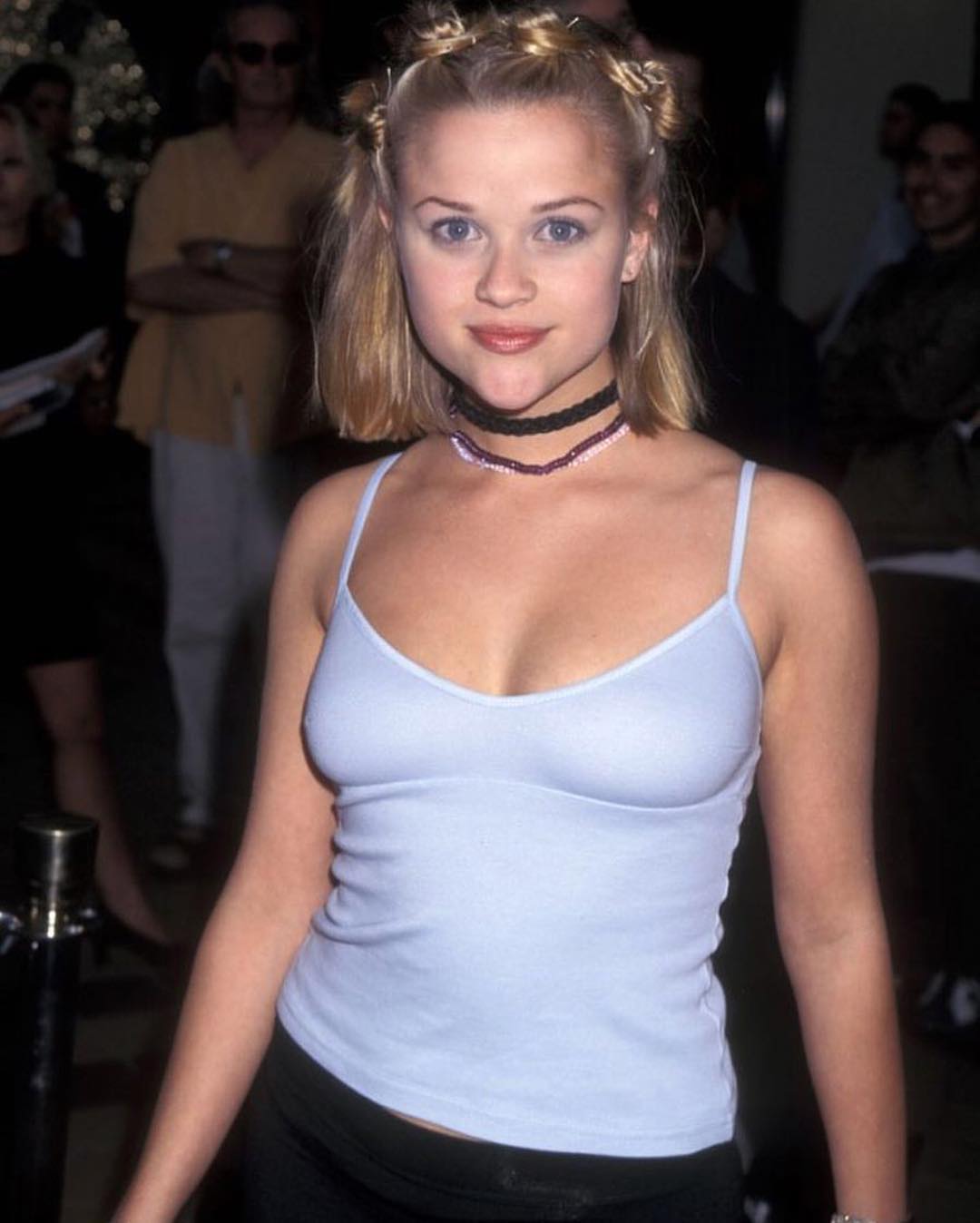 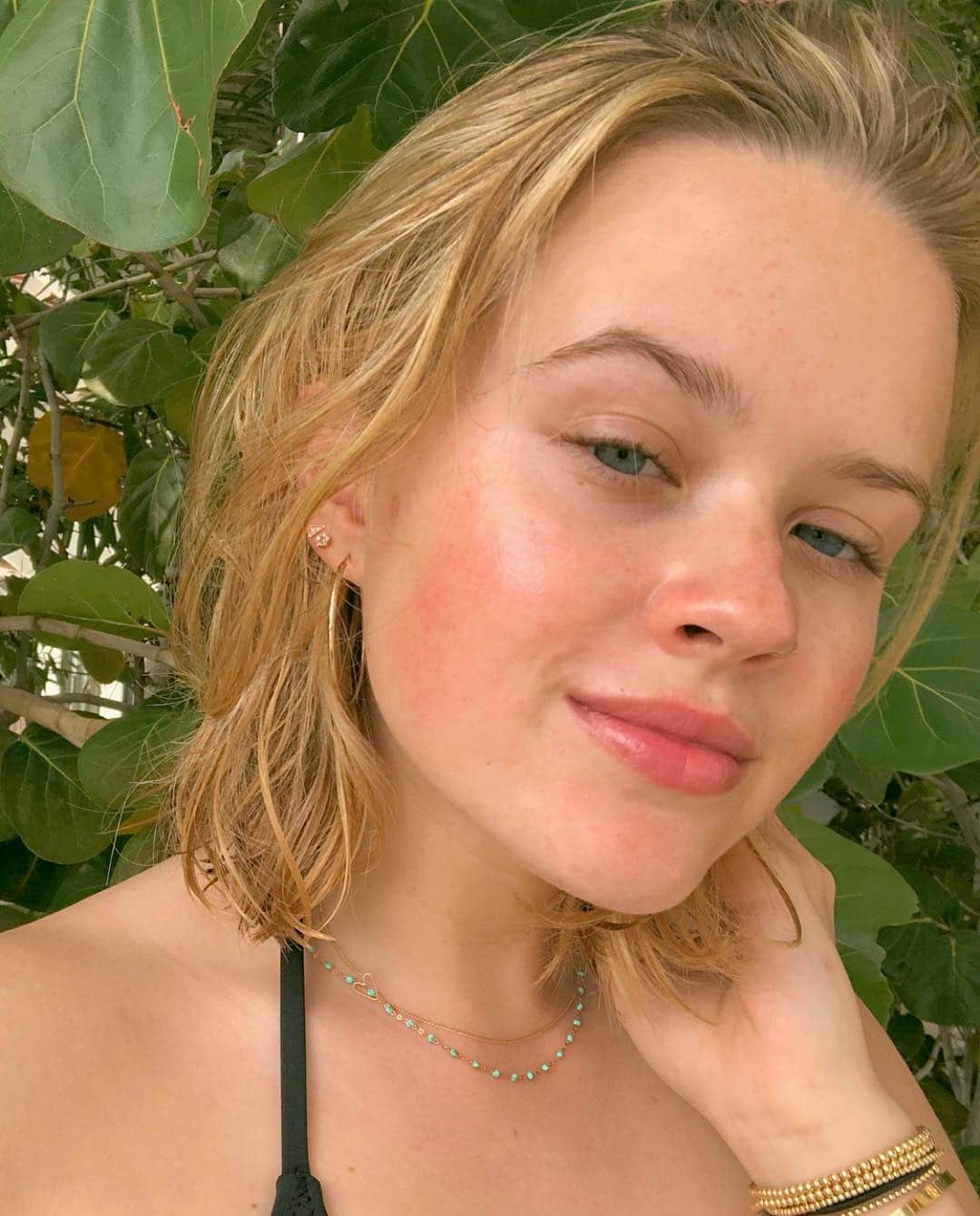 Ava looked like she’s fresh out from Reese’s earlier movies. 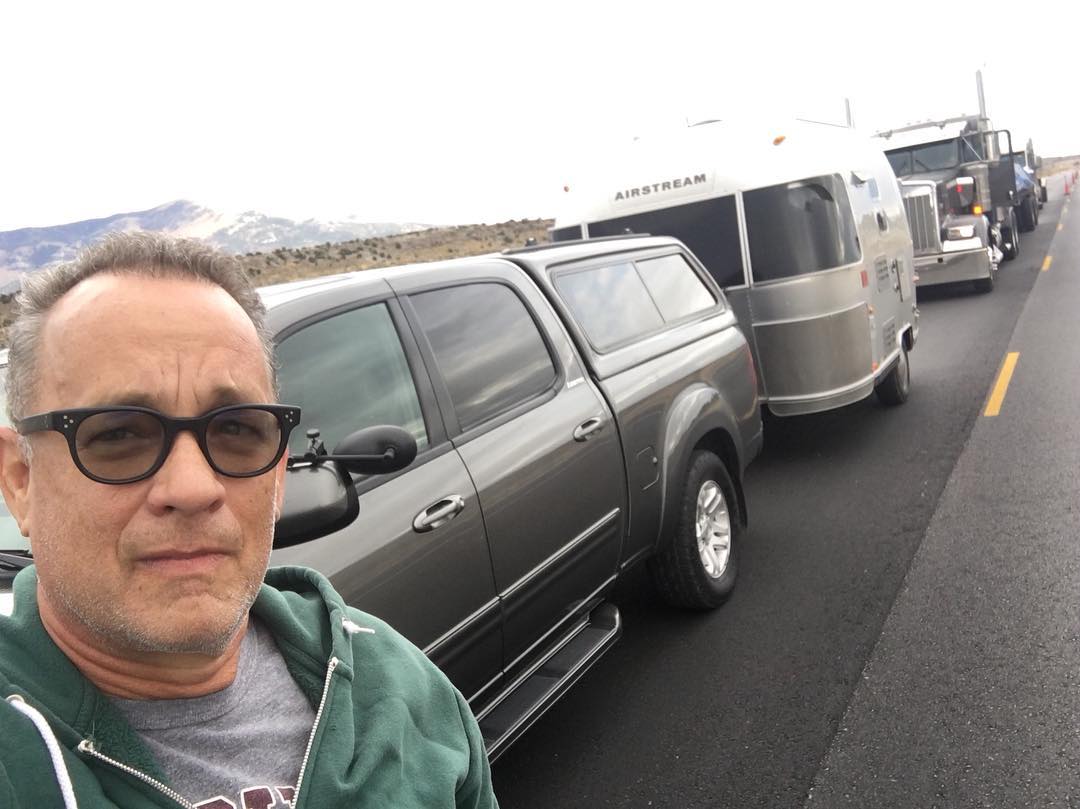 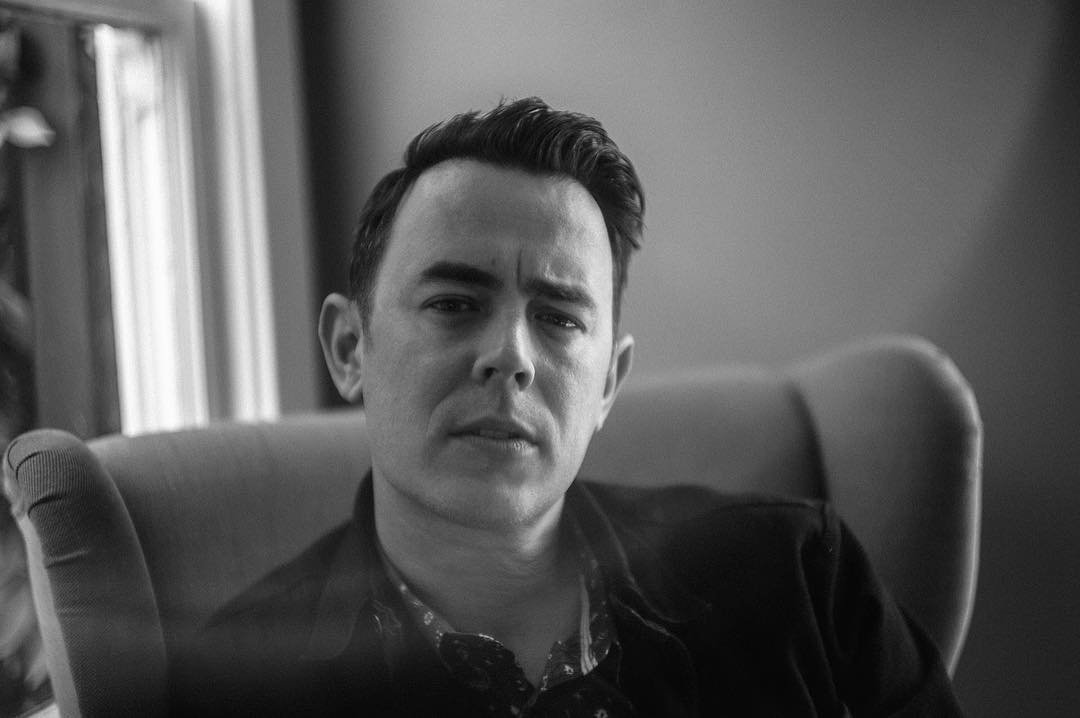 Colin got his looks, humor, and love for the entertainment world from his very famous father. 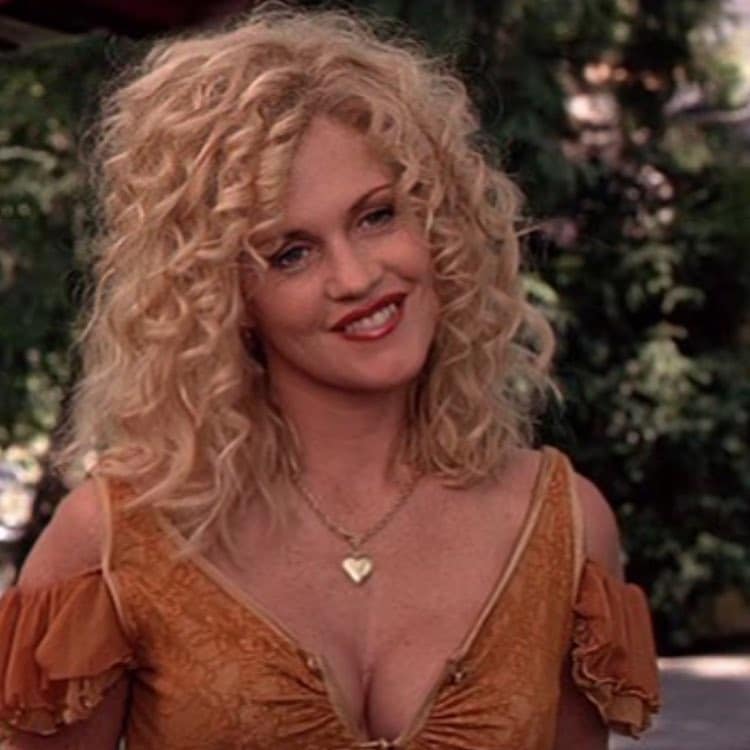 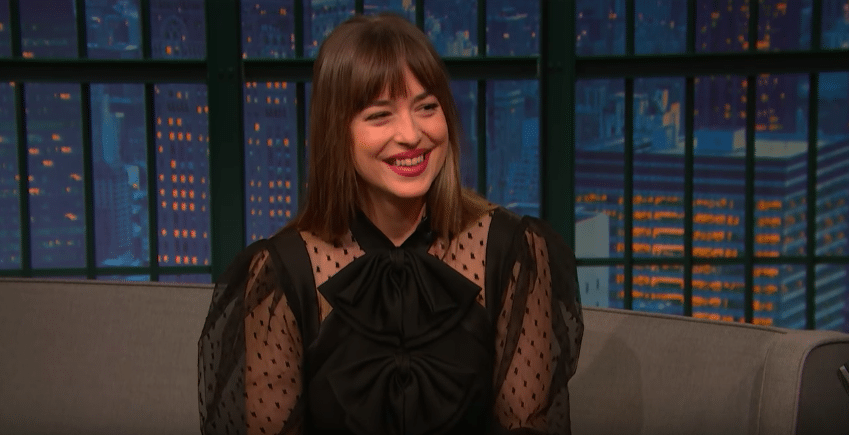 Dakota may be famously known for her role as Anastasia Steele in the Fifty Shades franchise, but many people also see her as Melanie’s lookalike. 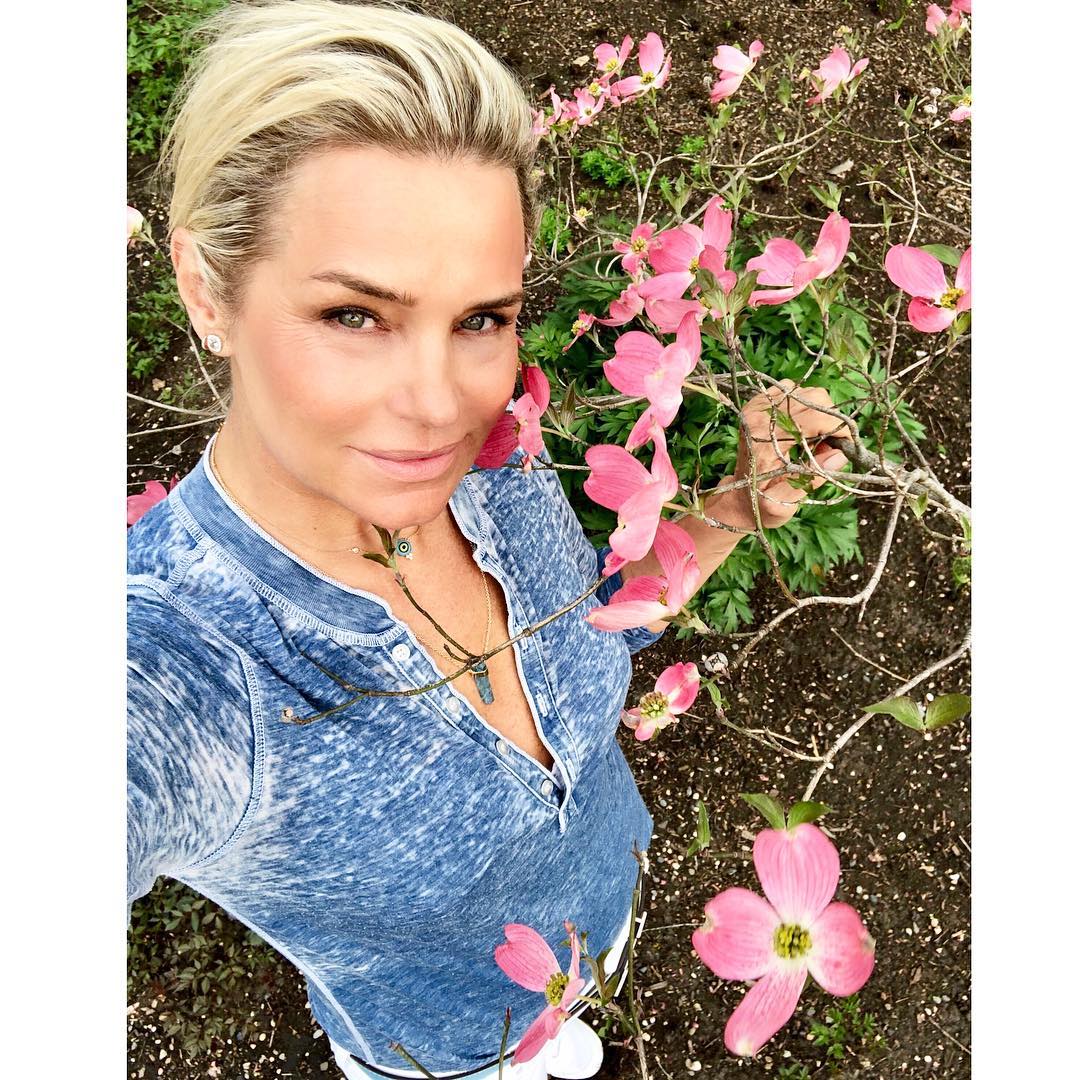 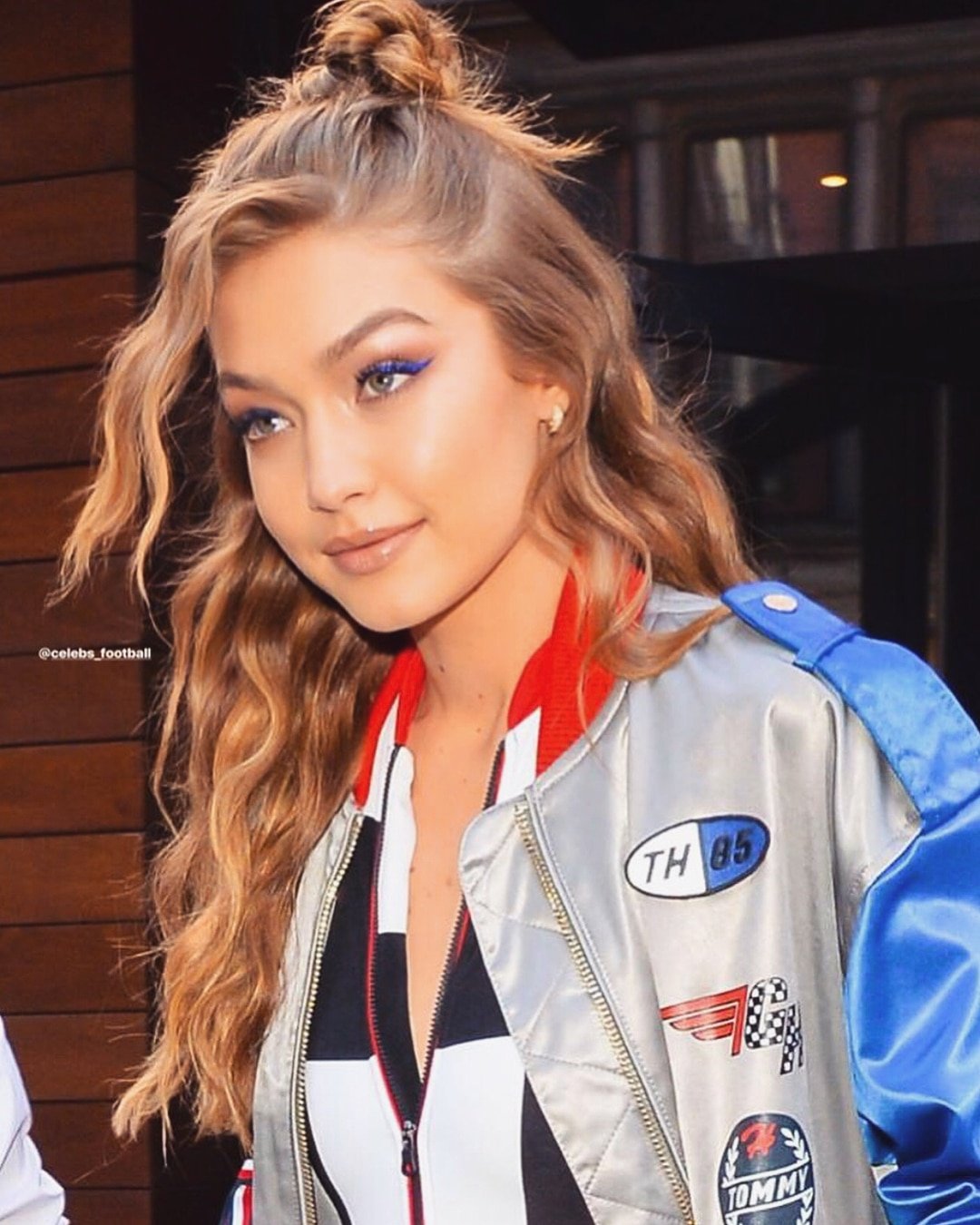 Gigi got her model figure and her looks from her mom. 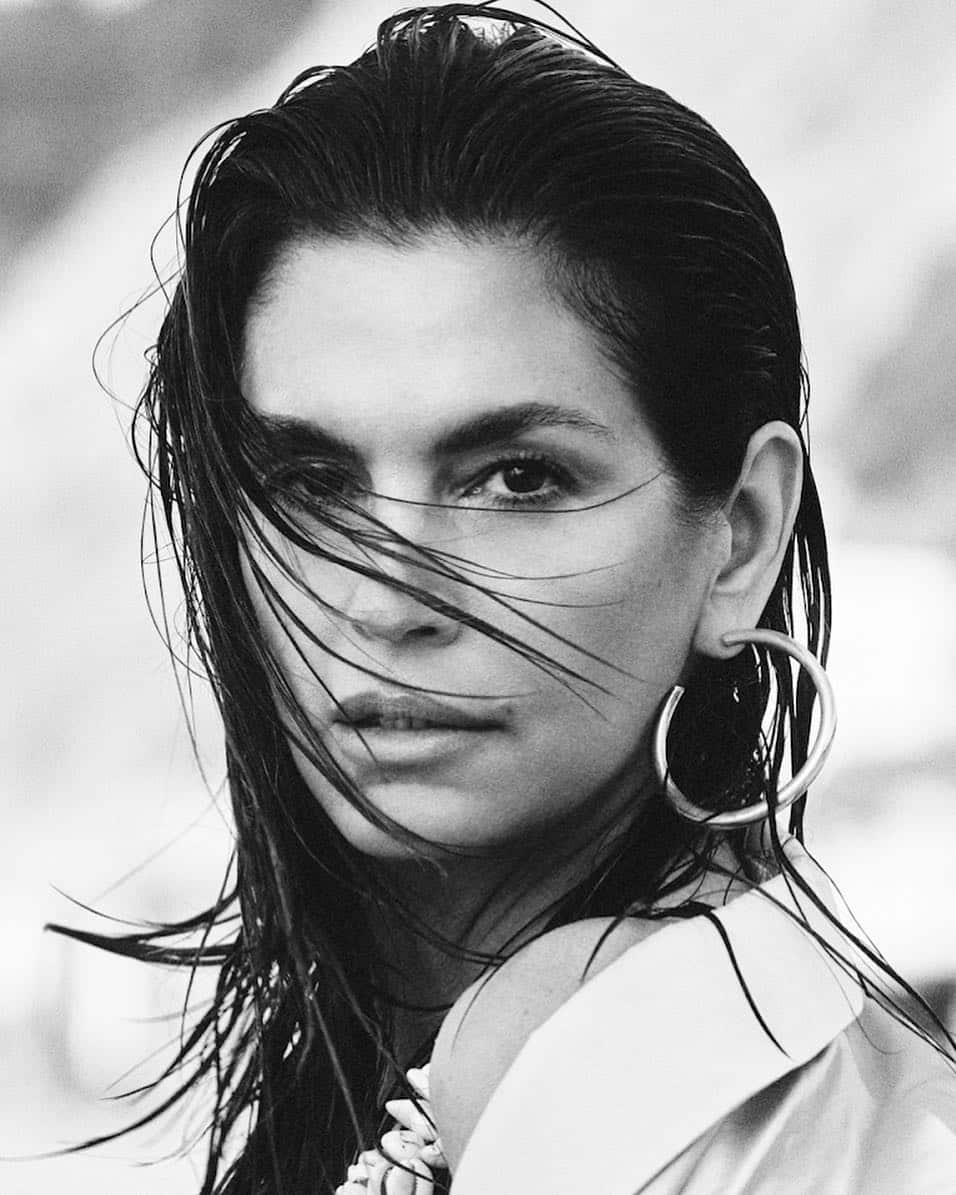 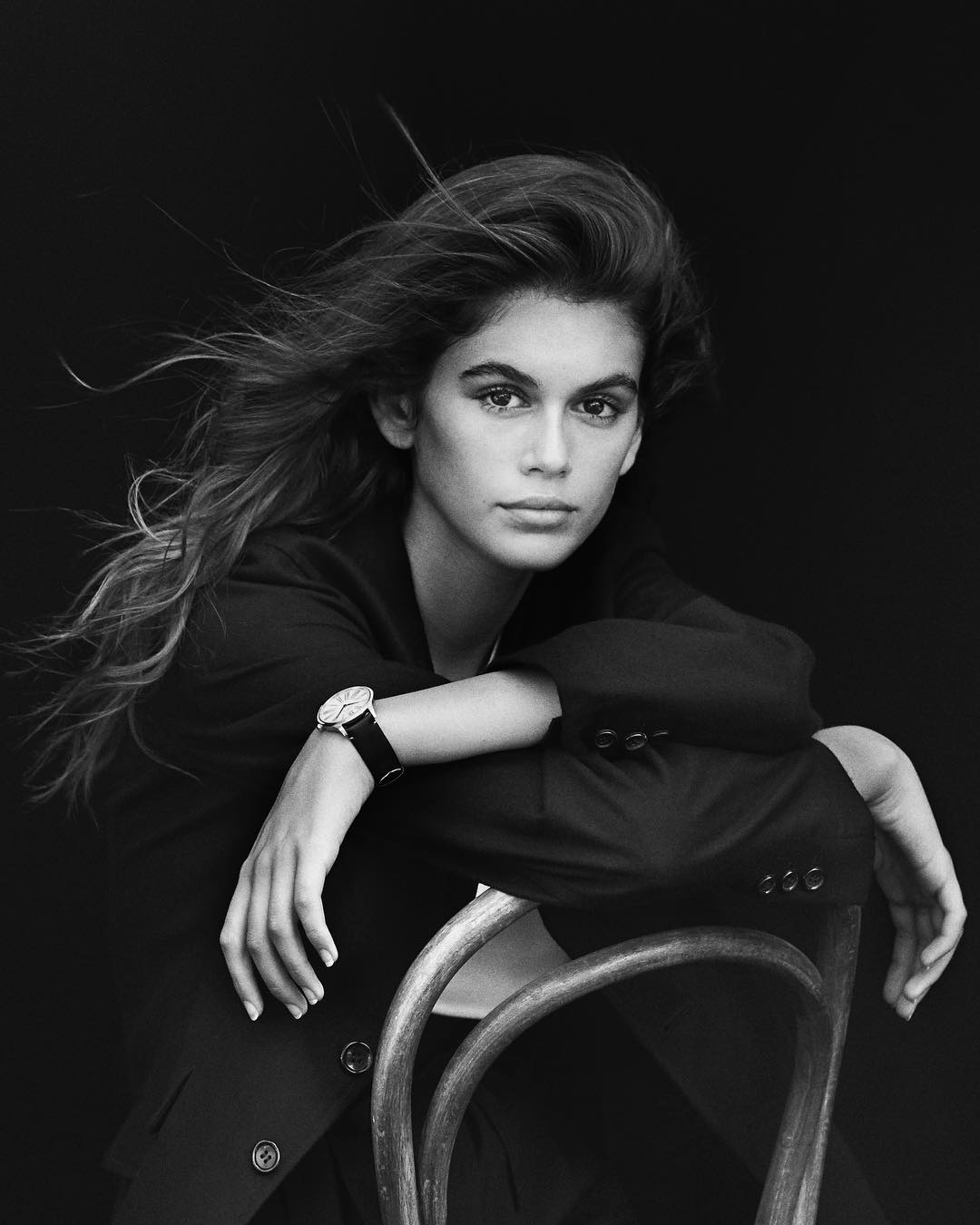 Kaia doesn’t only look like her mother, but she also followed her footsteps and started a modeling career as well. 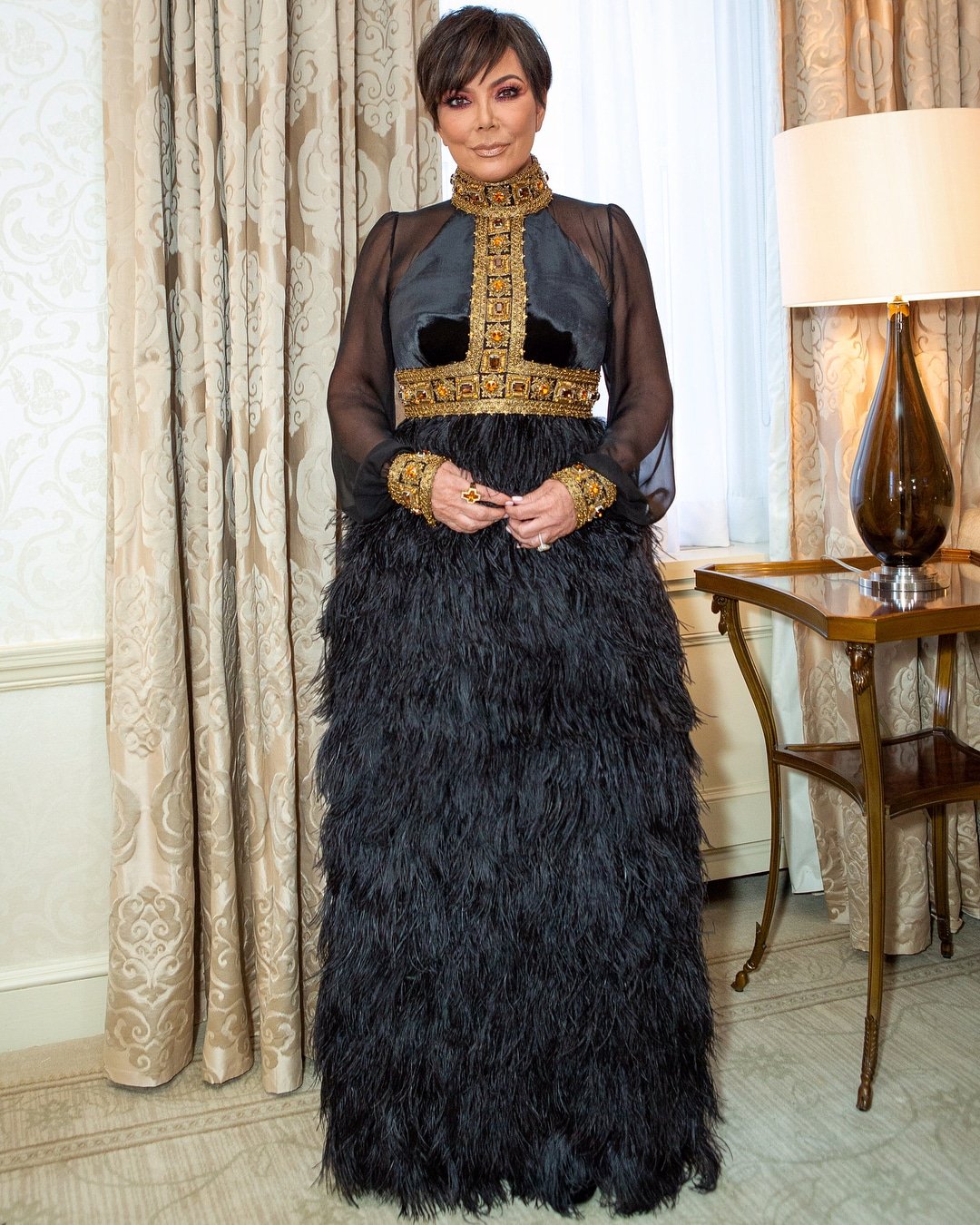 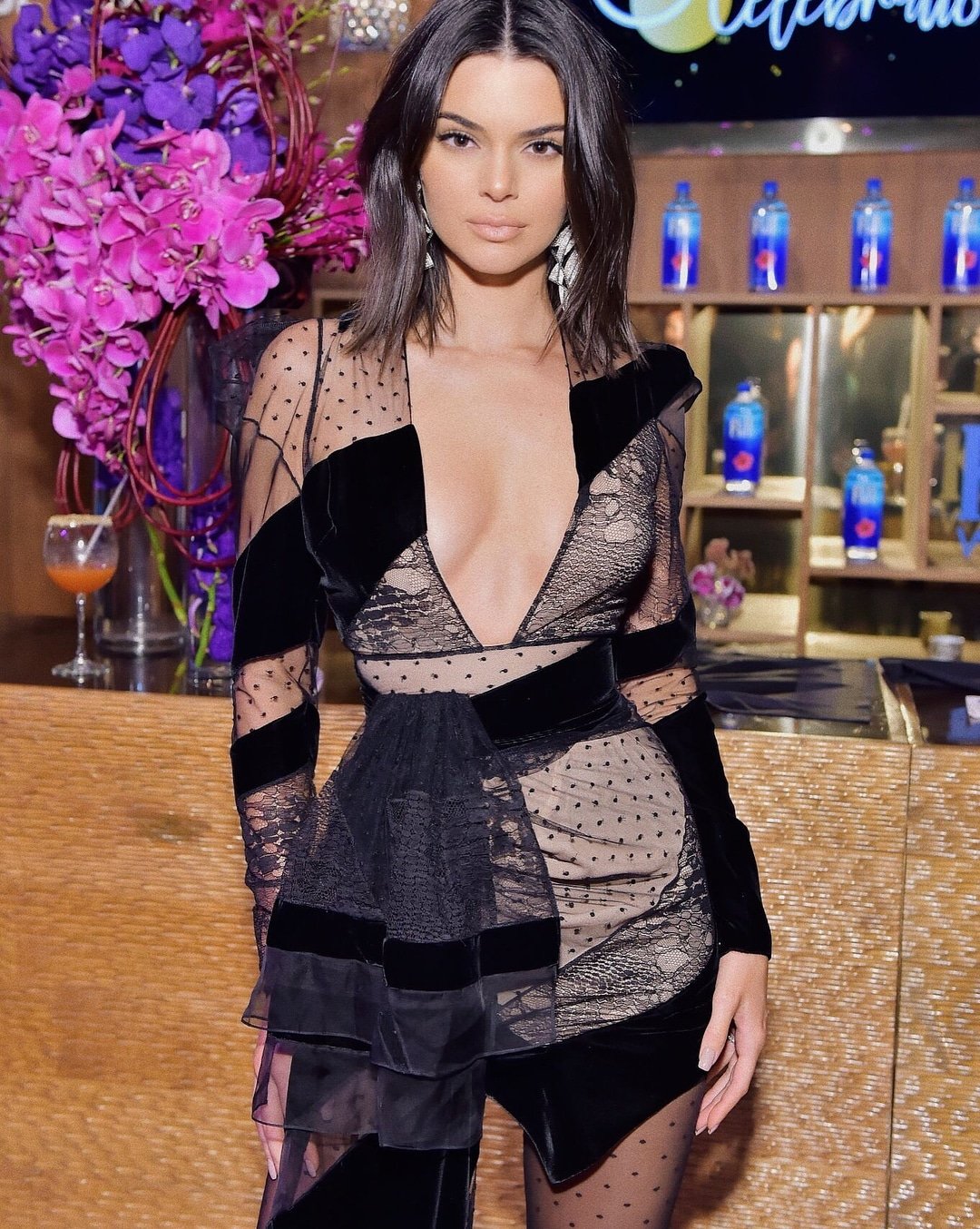 Although all of the Kardashian/Jenner siblings’ appearances have a hint of Kris’s features, Kendall got the most of it. 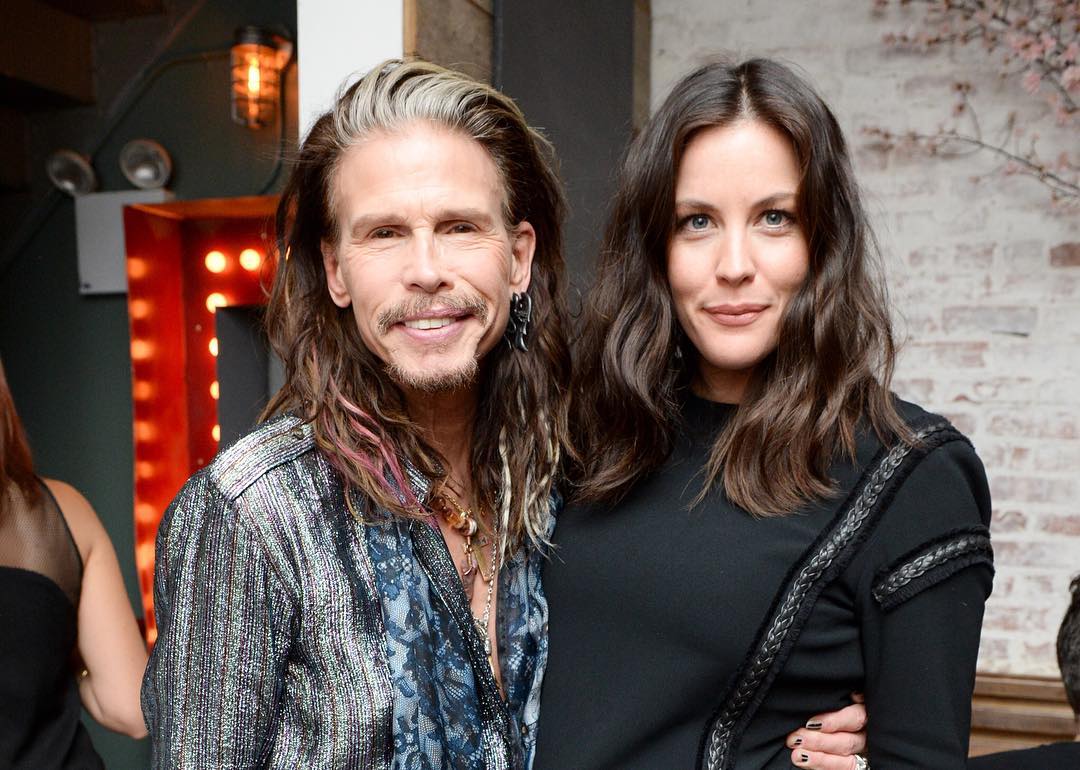 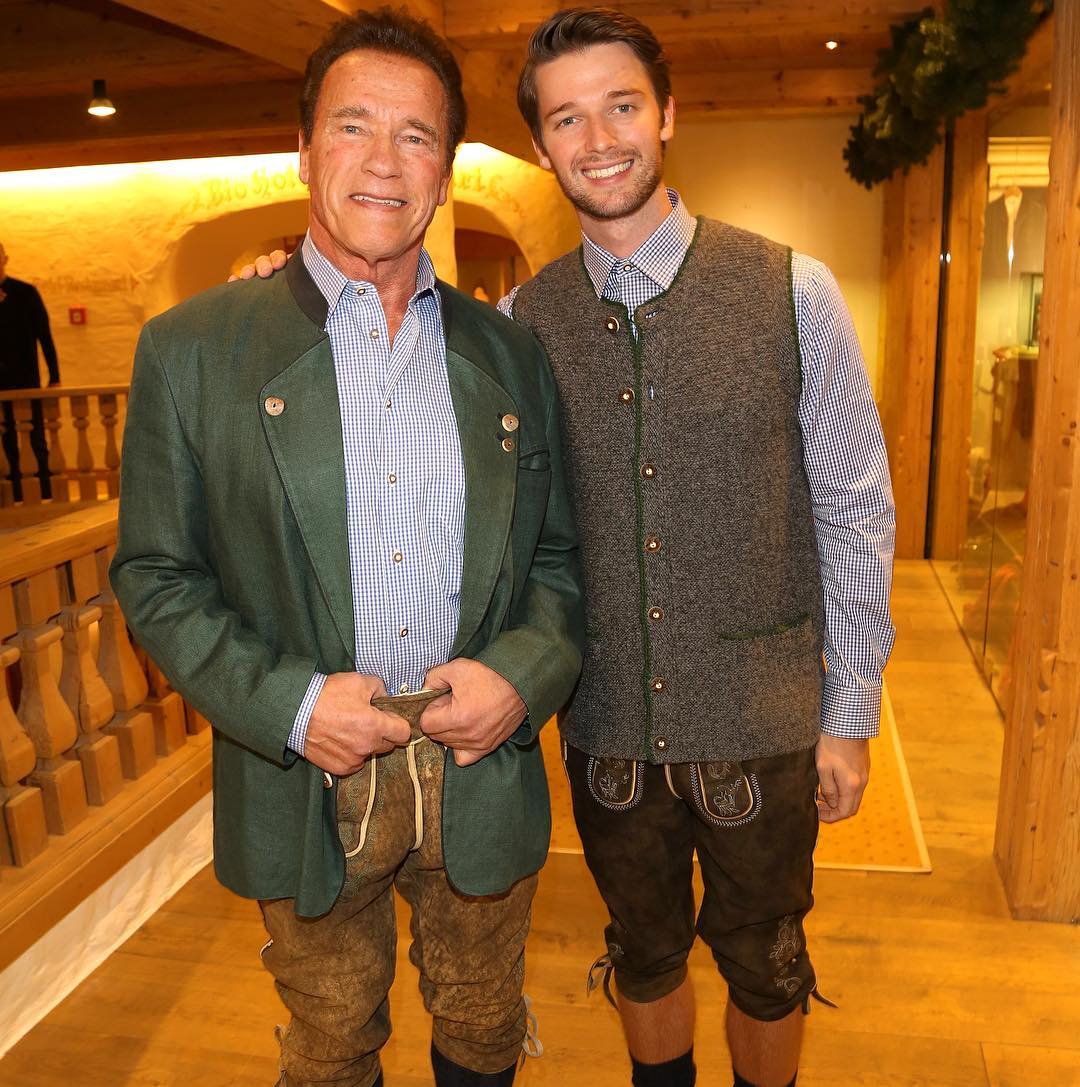 Although he’s less bulky and not into politics, Patrick and his dad share the same passion for acting and also share the same face when Arnold was still a lot younger. 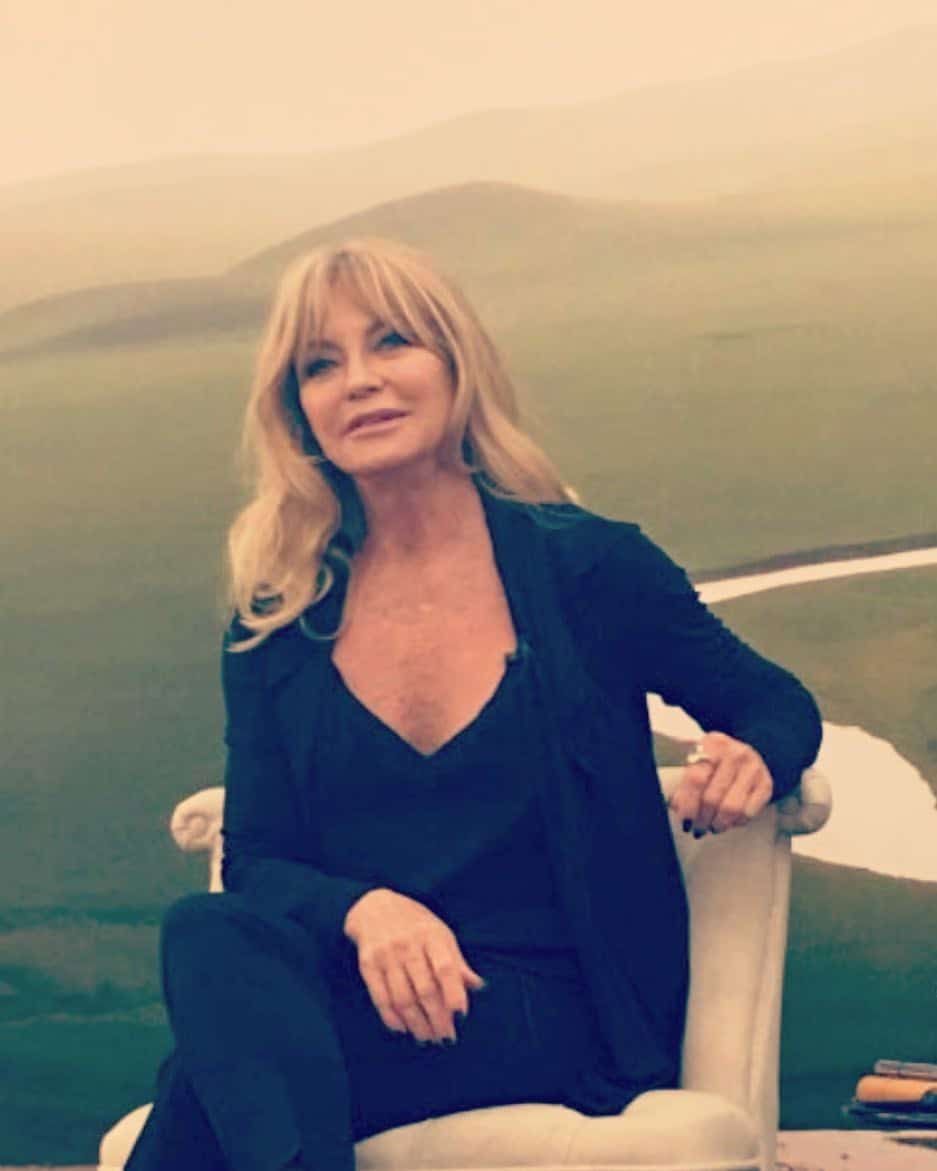 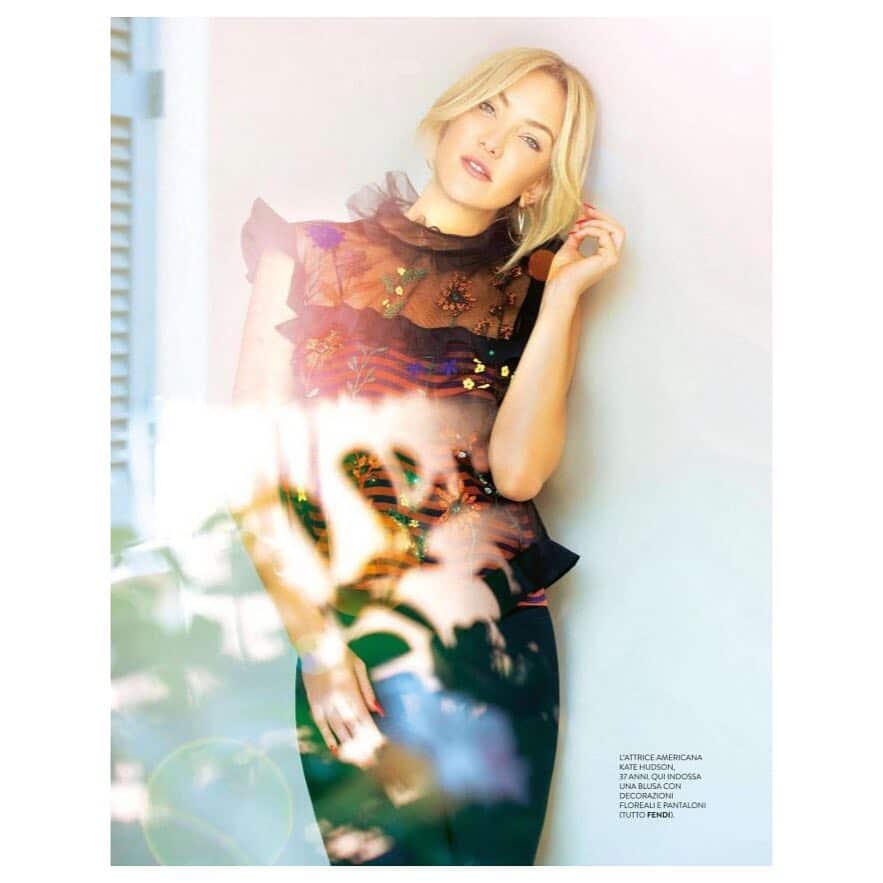 Goldie and Kate are not only an ultimate lookalike, but they also have the same career path. 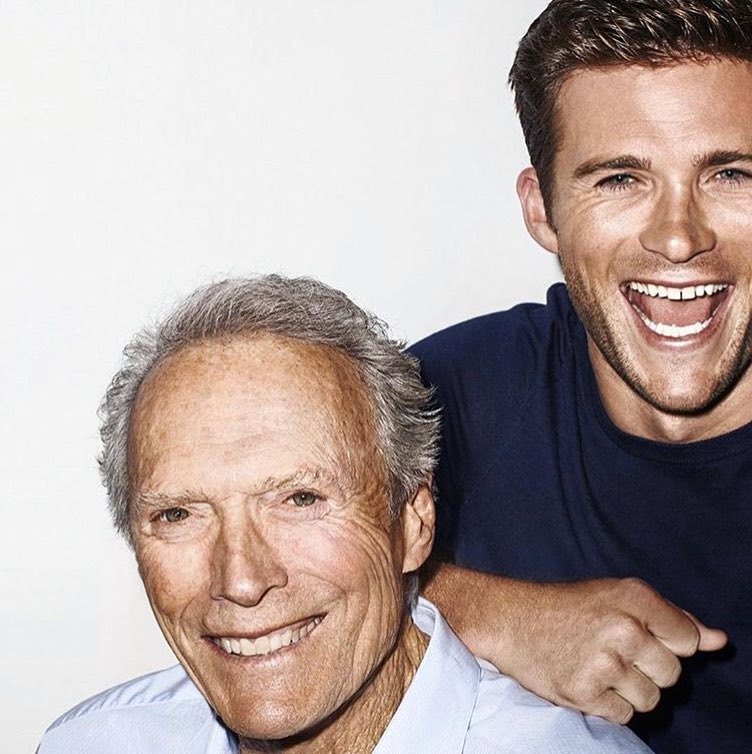 It’s definitely not easy for Scott having Clint as a father, who is known as a legend in the industry, but at least he got his good looks, and that’s not a bad thing at all.