Dogs are meant to be loved and cared for just like family. They protect us, look after us and do all sorts of stuff that make us laugh. But sadly, in China, this is not the case. In fact, an event called Yulin Dog Meat festival, where thousands of dogs are killed, sacrificed and eaten is being held there every year.

June 21 is the worst day for all dogs in the country because that is the set date for the Yulin festival. The event is held in Guangxi Zhuang Autonomous Region and people come from faraway locations just to take part in what seems like a very brutal event.

The festival started in the 1990s. People then believe that eating dog meat will provide them good health and luck. People would steal dogs from households to be sold in markets and families from the rural areas also partake in this event by sacrificing their watchdogs. Sometimes, dogs are specifically raised for the Yulin festival.

This is the dog meat festival in Yulin, China. 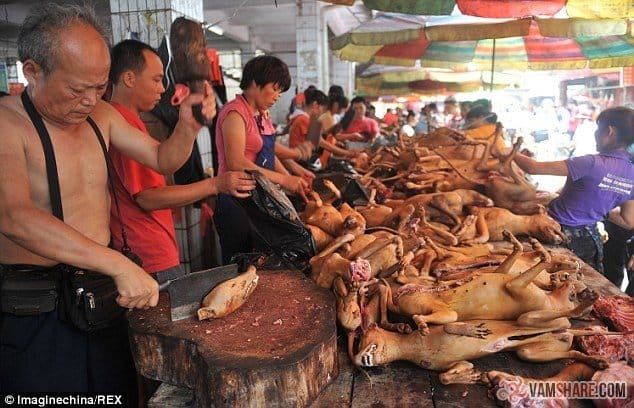 The dogs are killed and sold as part of the summer solstice. 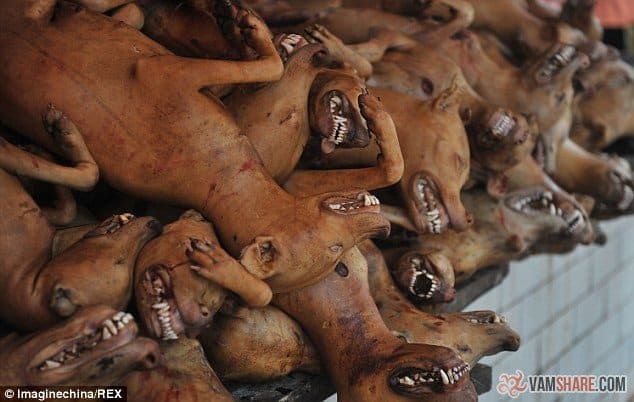 People believe that eating dog meat will provide them good health and luck. 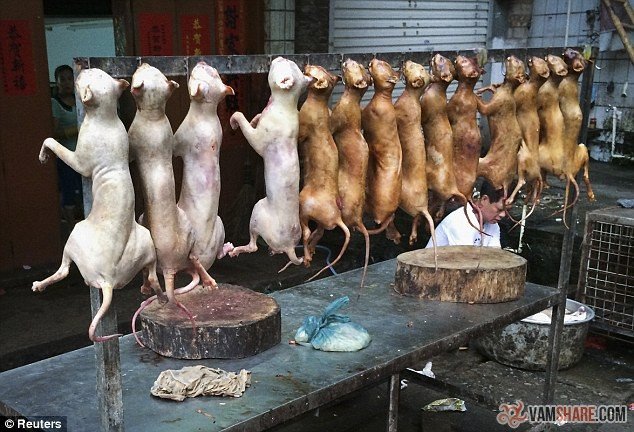 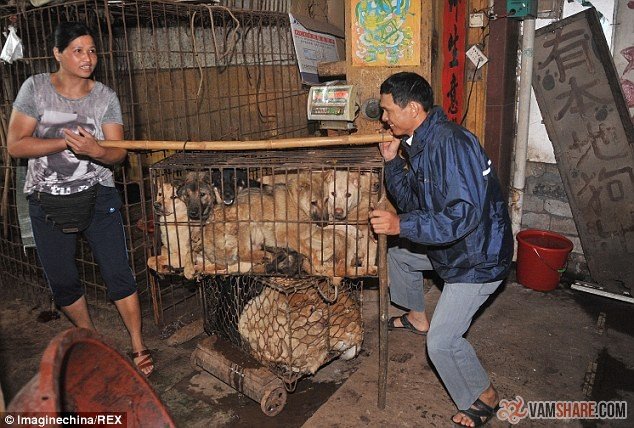 …and some are allegedly stolen from pet owners. 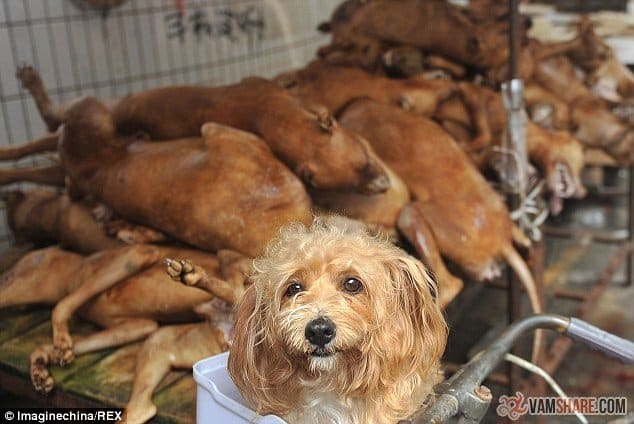 Although the Chinese government had banned this practice, the festival still continues. We think it is totally barbaric and we hope this will stop soon!