Chess is definitely not for everyone. Not all people have the patience and the smarts to play it, let alone master it. It entails spending countless hours everyday just to own the game. So imagine just how great chessmasters are, especially the younger ones. To be able to become a chessmaster in your 20s is no easy feat.

Just ask Mangus Carlsen, who at the age of 25 is already a grandmaster. Beat that! 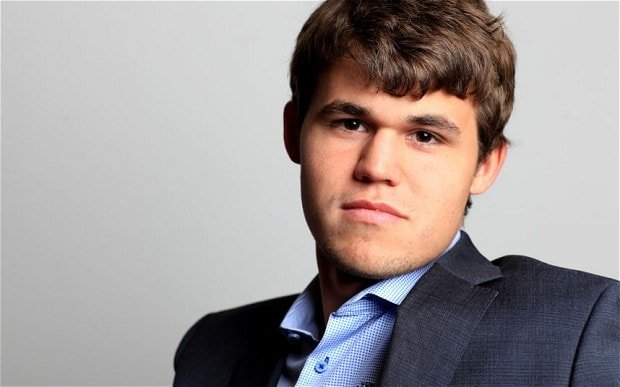 The Norwegian player was hailed as the best in the world back in 2013. Back then, he defeated former World Chess Champion Viswanathan Anand. Aside from his mastery of the game, another remarkable thing about Carlsen is destroying the stereotype of the chessplayer – older and looking nerdy.

Carlsen has even dabbled into modeling, which earned him more fans for making chess “cool”. 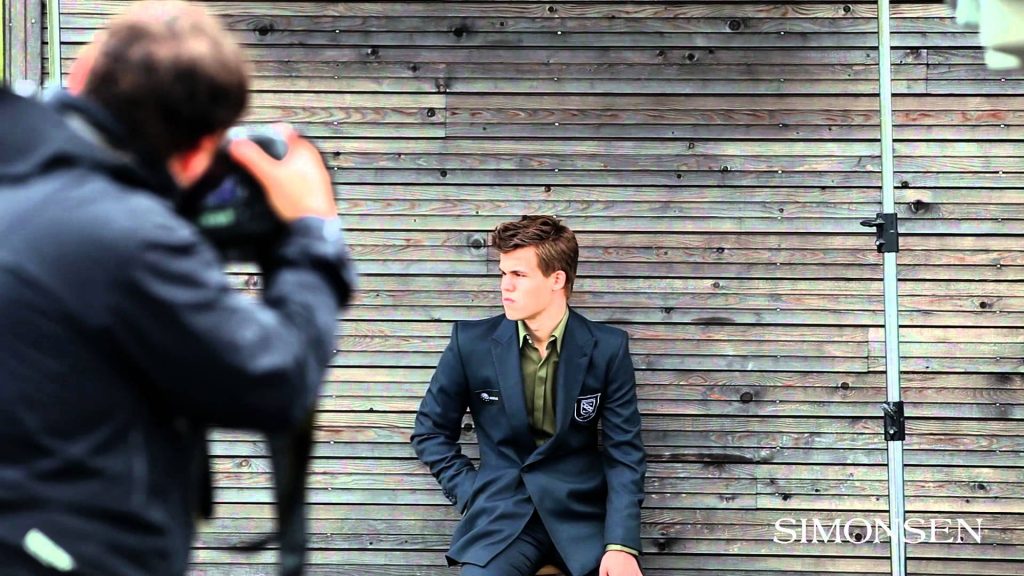 He recently visited the U.S. and went to Washington Square Park in New York City. At the park are people who are considered as hustlers, those who play chess for money.

So young Carlsen gamely played with them and showed them how it’s really done.

At first, the hustlers have no idea who they were up against. 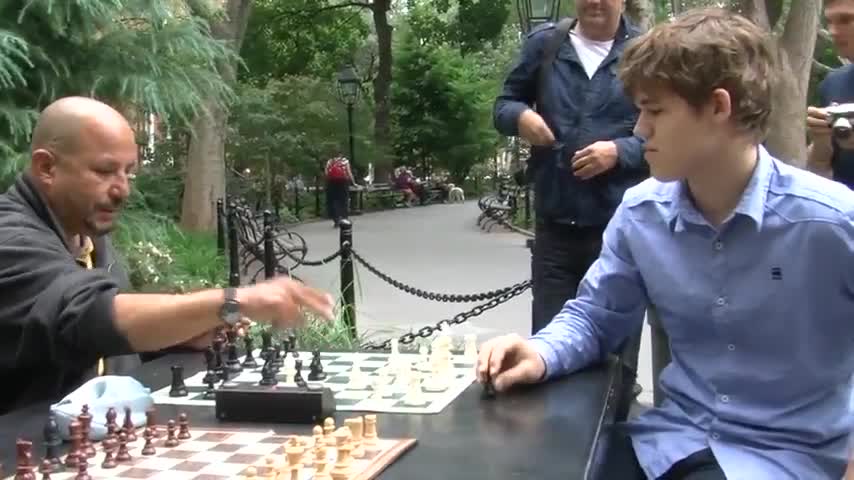 You know what’s even cooler? Actress Liv Tyler was there watching and videotaping the game using her phone. 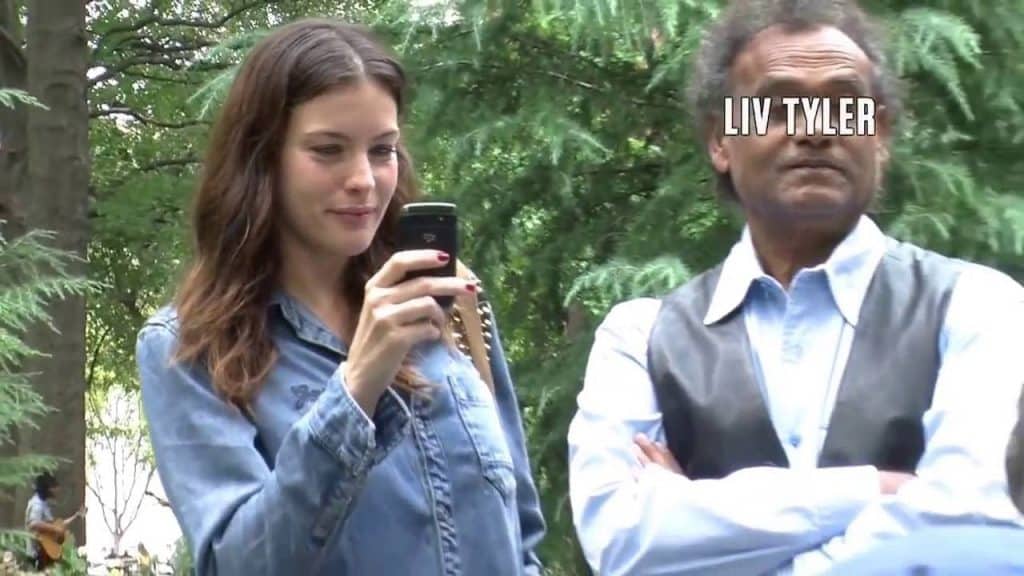 Watch the video to see how it all went down:

So I guess the hustlers didn’t earn from that game. But they got something more valuable – the chance to play against an actual chessmaster!