As technology advances, the possibility of robots taking over are becoming a scary and realistic possibility. Developments in artificial intelligence are astonishing, designed to do tasks that normally require human intelligence. One of the greatest fears when it comes to AI is that it may become so sophisticated and complex that they can go out of control and their creators may no longer be able to control it.

The recent achievement of an AI computer program called AlphaZero has both astounded and worried experts. See, AlphaZero has taught itself chess in just four hours and with that was able to beat a grandmaster, another AI system called Stockfish 8, in a 100-game marathon.

AlphaZero was given the rules of the game and instructions to attempt to win by playing against itself. 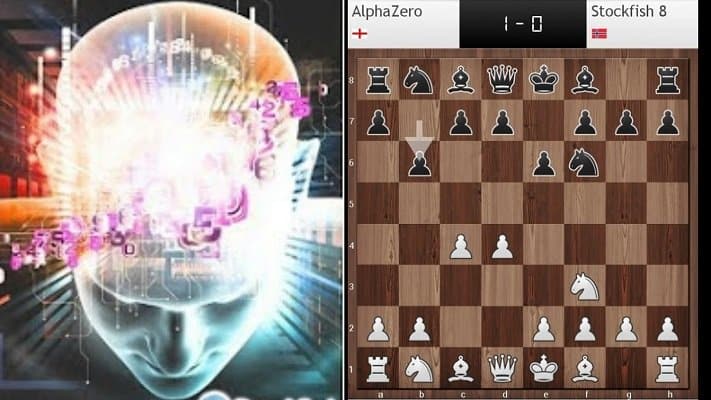 In those few hours, the AI was able to assimilate centuries of chess tactics and knowledge.

It used tactics that hasn’t been used before by human players. In fact, some of its winning moves have never been seen in all those 1500 years of humans playing chess.

“The ability of a machine to surpass centuries of human knowledge . . . is a world-changing tool,’ said Garry Kasparov, the chess grandmaster who was defeated by Deep Blue, an IBM supercomputer in 1997.

Deep Blue was then pre-programmed with the best moves in the sport. 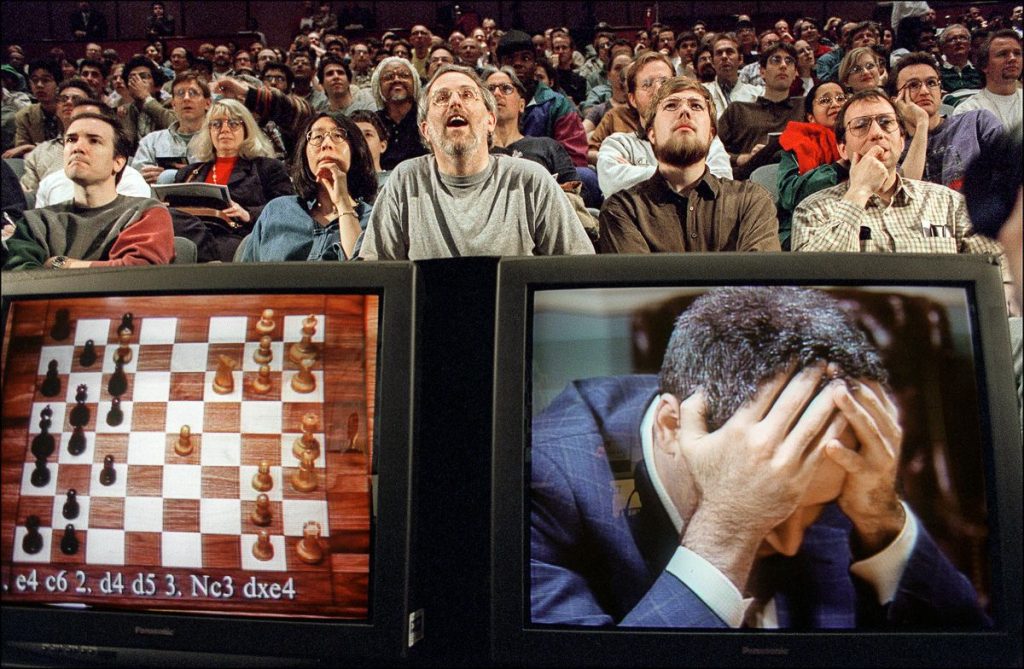 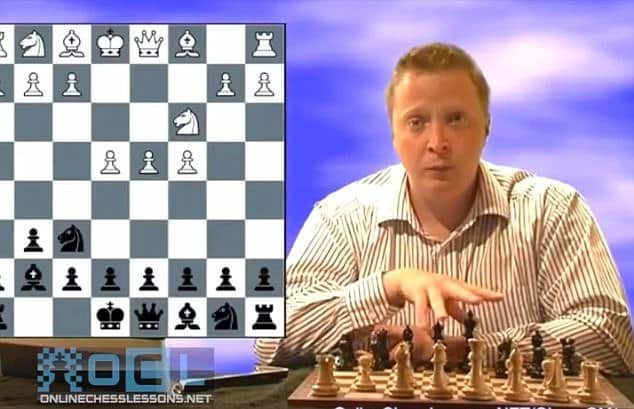 He claimed that this event was “one for the history books.”

AlphaZero was the brainchild of a British company called DeepMind, which creates computer programs that have the ability for self-learning. 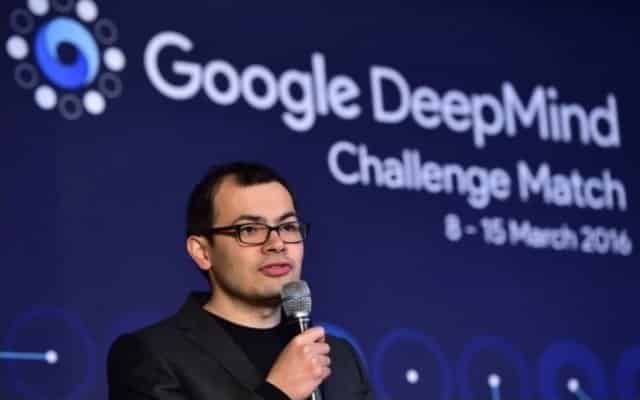 AI machines like AlphaZero is developed for more than just playing chess though. It’s being taught to make life or death decisions in the field of cancer diagnosis. Such AI is being tested at NHS hospitals in London, including Moorfields Eye Hospital and University College London Hospital (UCLH).

The concern is that if AI machines like AlphaZero can do something as learn chess in grandmaster levels in just for hours, imagine if it goes out of control. Top IT experts have warned that deep-learning algorithms can backfire on us because we have no idea what these AIs are teaching themselves.

It’s a concern that DeepMind has acknowledged well and has launched a research team that will investigate the decision-making ethics of AI.