If you were asked to choose the ‘nicest place’ in the United States, which would you select and why? While some would probably think of big, popular establishments, the country’s pick actually became a massive surprise for many.

In a contest launched by Reader’s Digest, people were asked to name the ‘nicest place in America’ and a small falafel shop in Knoxville, Tennessee walked away as the winner, beating its many other competitors. 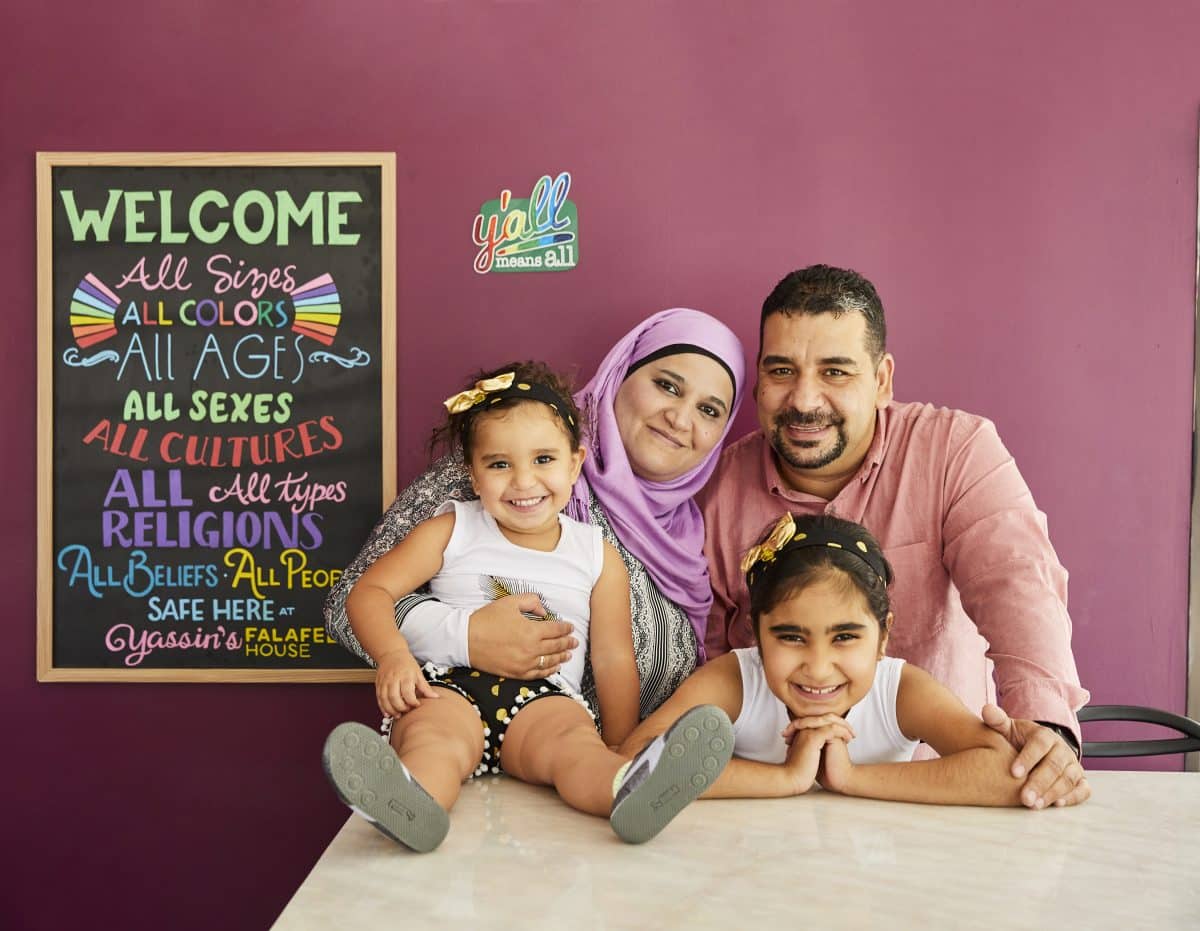 Owned and operated by Yassin Terou, Yassin’s Falafel House has gained quite a reputation in the community not only for its fantastic food but also for its positive vibe – and now they’re getting some grand recognition because of it.

In an Upworthy report, we learn that Yassin and his family are refugees from Syria. They arrived in the United States in 2011 to start a new life.

During those times, Yassin and family didn’t had difficulty communicating with others since they do not speak much English. They didn’t have a lot of friends and even depended on free food from fellow mosque attendees. To put it plainly, life was extremely hard for them back then. 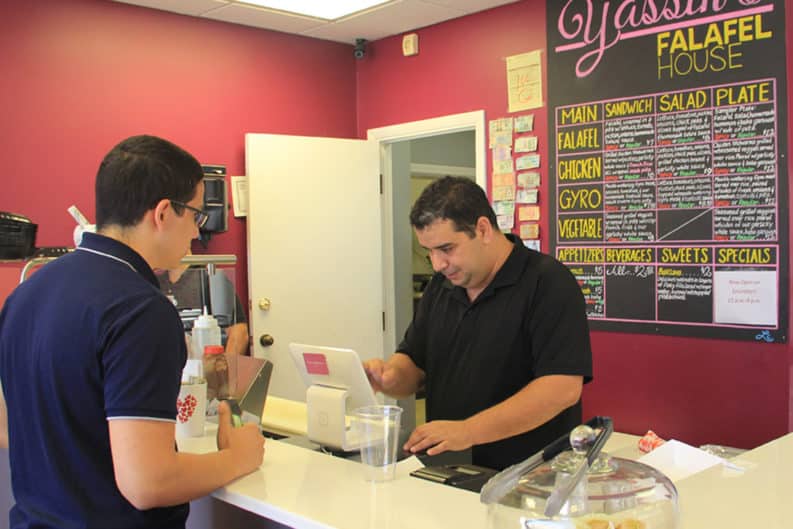 Fortunately, Yassin was determined to do his best. He started selling sandwiches and this later led to the opportunity to establish his own falafel shop.

Yassin’s store has since become known as favorite spot – a safe haven, if you will – for people of different faiths and backgrounds. According to him, making everyone feel welcome is his way of repaying the country for all the love they received when he and his family first arrived.

“I’m not here just to make falafel and make money. I’m here to build this community.” 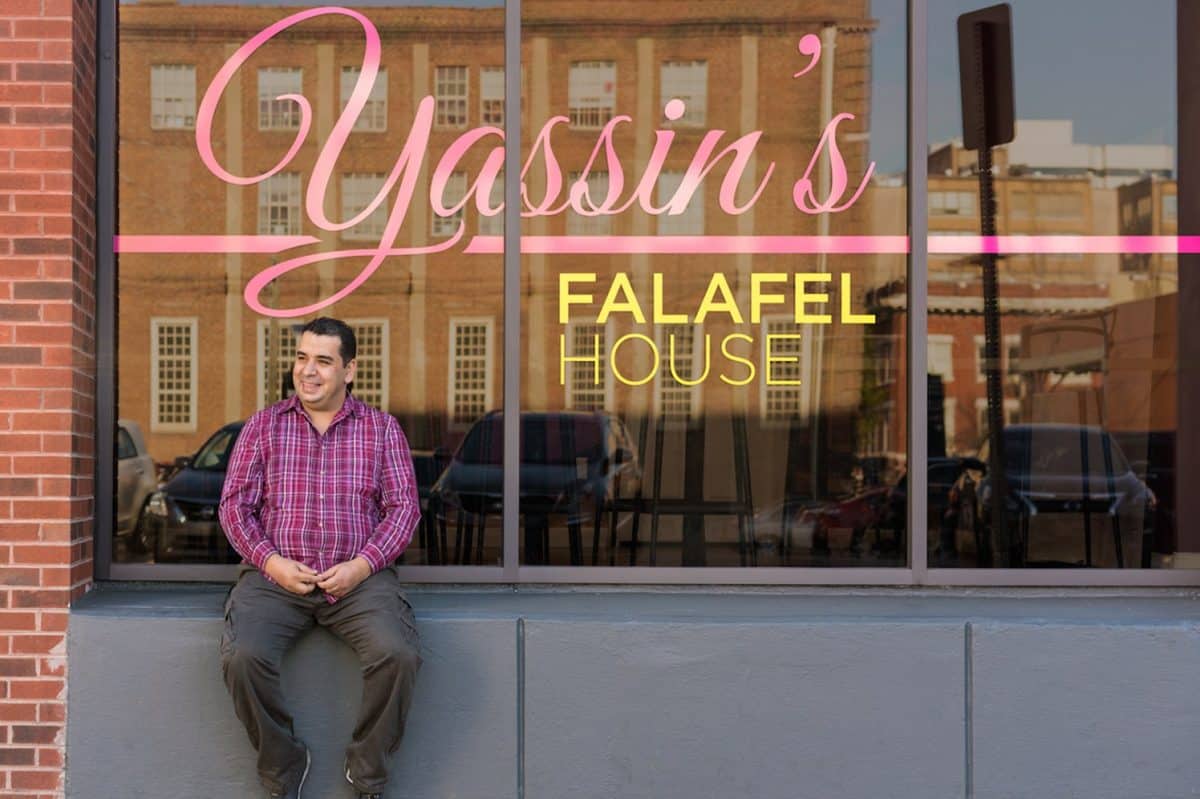 Aside from the recognition from Reader’s Digest, Yassin and family has likewise won a state peace award. Plus there’s a documentary out there by Twitter co-founder and CEO Jack Dorsey which features them.