If your children can’t get enough of their stuffed animals, taking them to a zoo can be a fantastic idea. Many parents in fact consider trips to the zoo as an effective educational tool and bonding activity. Besides, it’s always a joy to witness the wonder and amazement in the eyes of the little ones as they see their favorite animals for the first time.

This little girl seems to have formed an instant friendship with this sea lion. 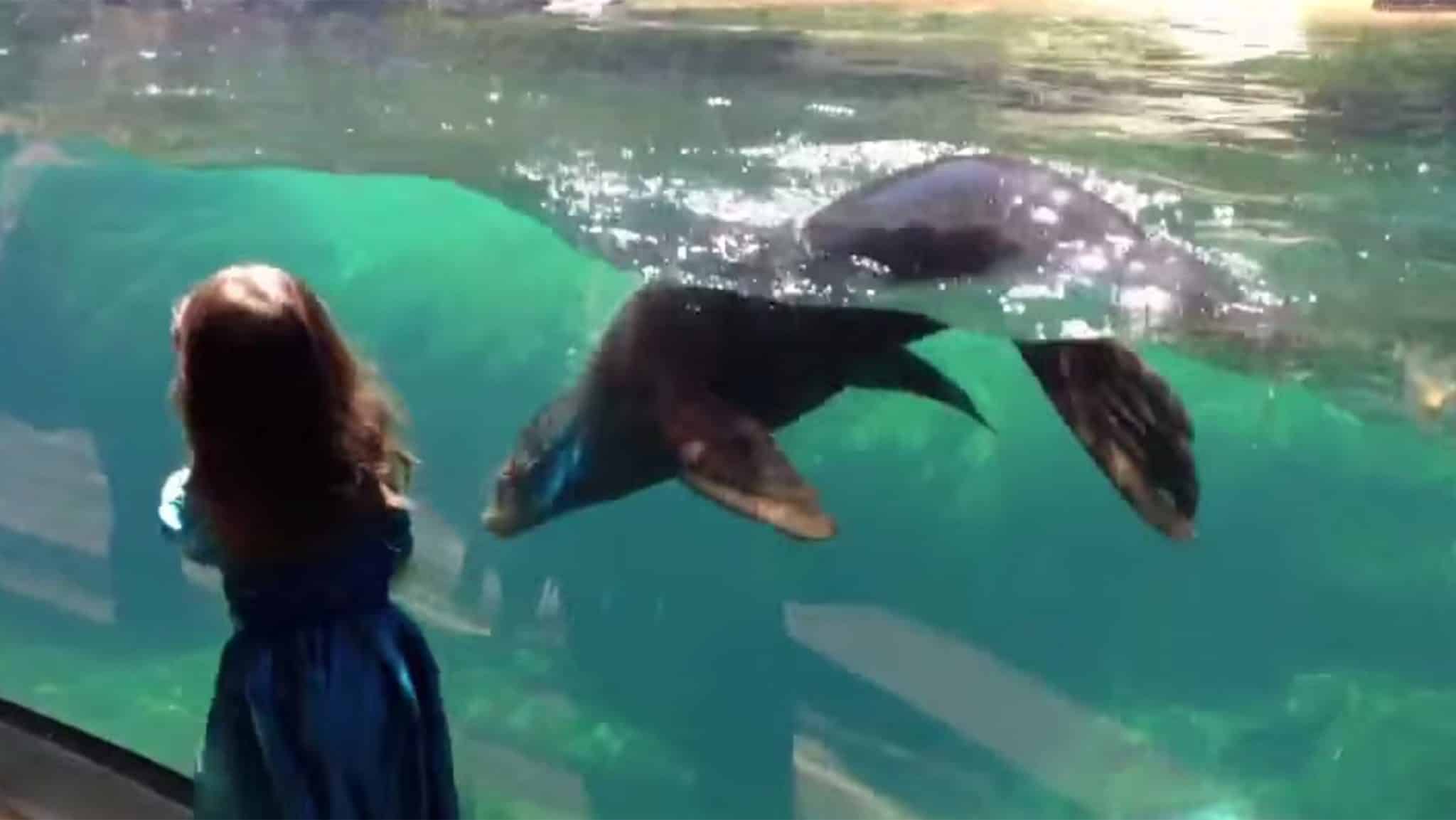 This video was taken at the Smithsonian’s National Zoo in Washington D.C. where a young girl seems to have instantly developed friendship with a sea lion. She ran back and forth near the wall enclosure while the sea lion happily followed her around, as if they were having a game of tag.

“He loves you,” commented one of the onlookers while watching the cute moment.

What melted everyone’s heart, however, was the sea lion’s epic reaction when the little girl tripped on the floor while they were playing. The animal stopped swimming and looked at his playmate. He seemed really worried and stayed steady to check if his friend was doing okay after the fall.

Originally uploaded by Ariel Myren on her YouTube channel, the viral video has stood the test of time as it now has over 16 million views in just a span of two years. In fact, it has been featured in a lot of TV programs and online sites and continues to attract new audience.

It’s really a cute, tender moment that deserves to be seen and shared more than once.

Young Chinese Girl Hypnotizes Animals With The Stroke of Her Hand 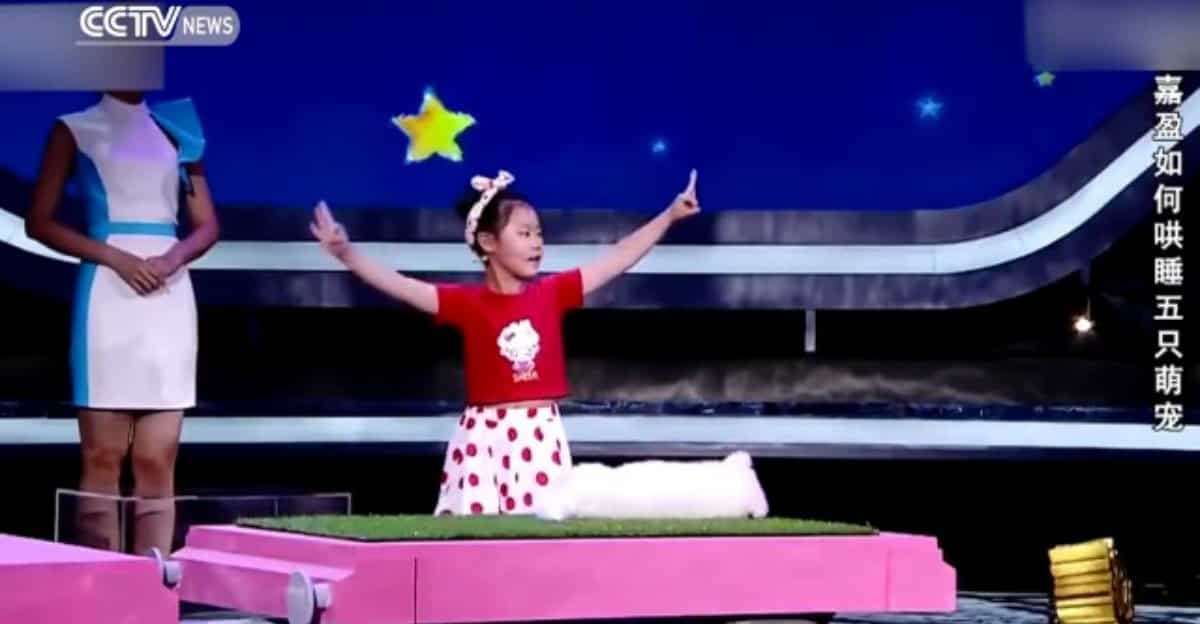