A tiny male deer fawn has become the center of attraction at Queens Zoo in New York City.

Born on May 12, the southern pudu fawn, which is recognised as the world’s smallest deer species, weighed just 1lb and measured 6 inches in height and 6 inches in length at birth. As adults, these creatures grow to about 12 to 14 inches at shoulder.

Although the tiny creature has little white spots, it will soon lose these at it turns into an adult, according to the Wildlife Conservation Society.

Pudus are indigenous to the temperate rain forests in South America and are already considered “vulnerable” by International Union for Conservation of Nature. These tiny creatures are generally solitary and only socially interacts when they mate. Some reports claimed that pudus can die from fear-induced cardiac complications.

At present, the fawn is still nursing but it will be soon feeding on hay, carrots, leaves, kale, and grain. 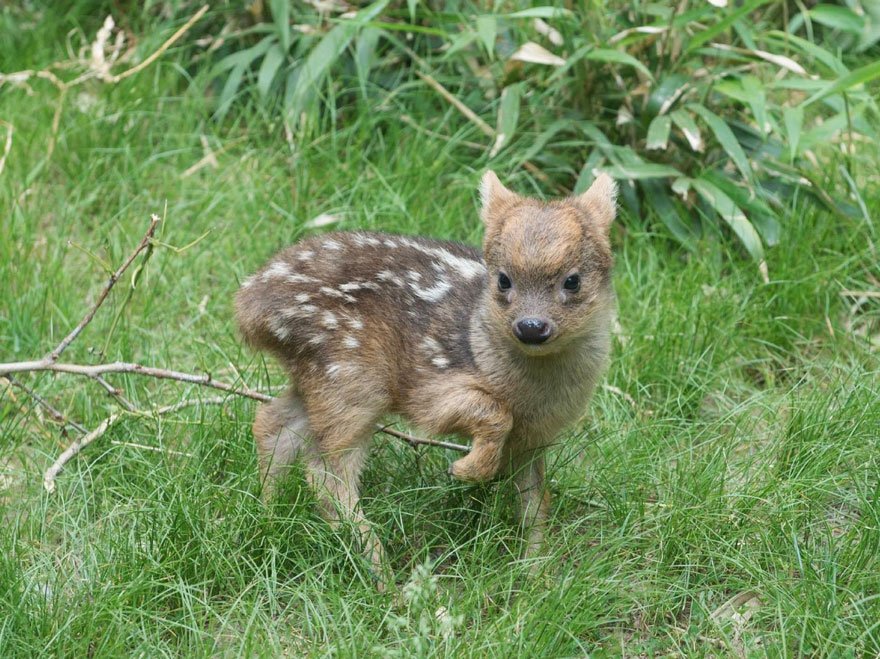 It will be the third pudu to be on display at the Queens Zoo. 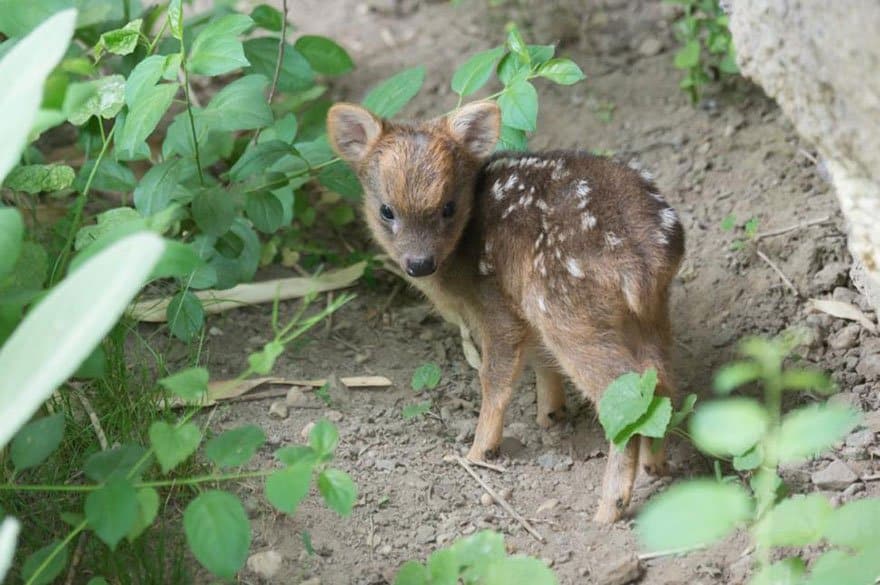 A month earlier, this fawn was born at the same zoo. 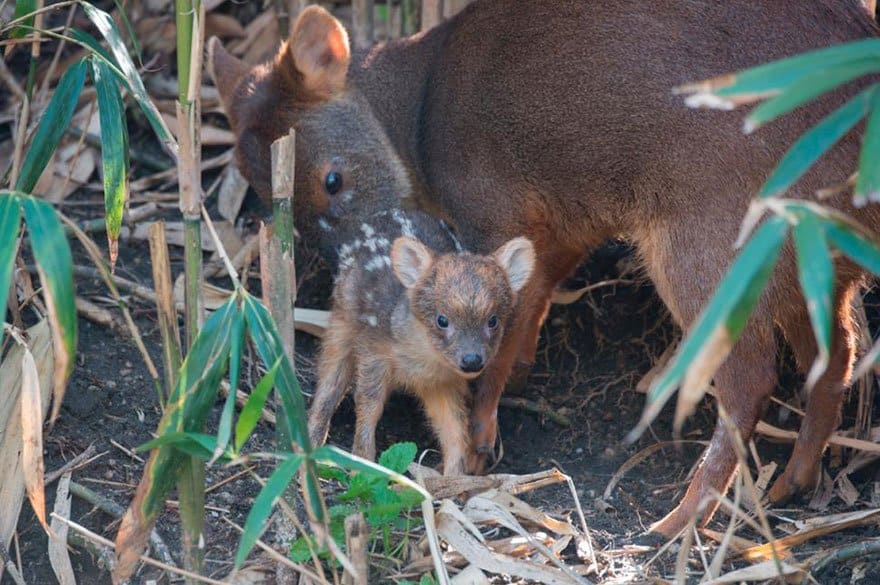