We know how horses have awesome manes that easily flow with the wind once they gallop. They are so gorgeous that they have better locks than most people. But out of all the horses, none is as magnificent and beautiful as Turkmenistan’s Akhal-Teke breed.

The Akhal-Teke is a national emblem of Turkmenistan known for its intelligence, endurance, speed and, of course – the metallic sheen on its coat that gives them a mythical appeal. Because of their shiny coat, they have been given the nickname, “Golden Horses.”

The Akhal-Teke horse breed is a native of Turkmenistan. 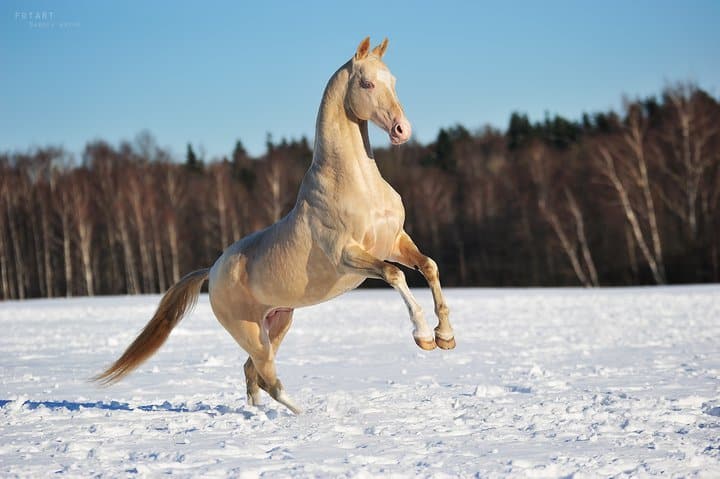 They were originally bred to become resilient to extreme weather conditions. 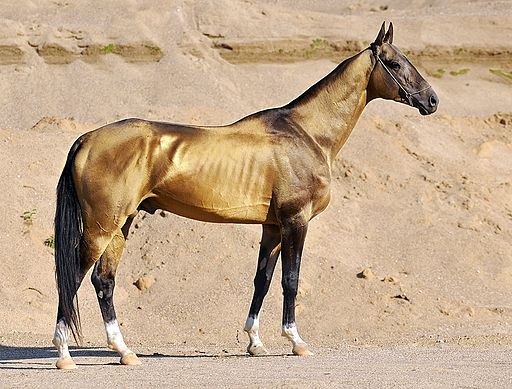 Aside from their intelligence, speed and endurance, the Akhal-Teke is best known for the metallic sheen of its coat. 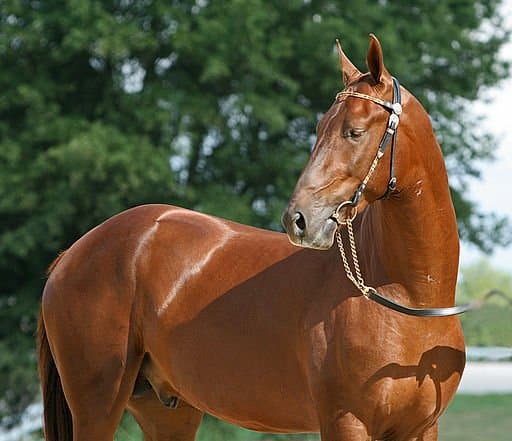 Look at that form. 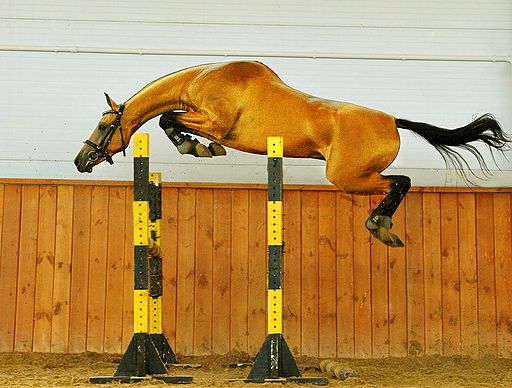 The Akhal-Teke’s coat appears to be reflecting the light and that is because their hair follicle structures are different from other horses. The core of each hair strand is not as opaque as the other horses’. Each hair strand instead has a transparent portion that captures more light.

Because of the breed’s hair follicle structure, they look this magnificent in pictures. 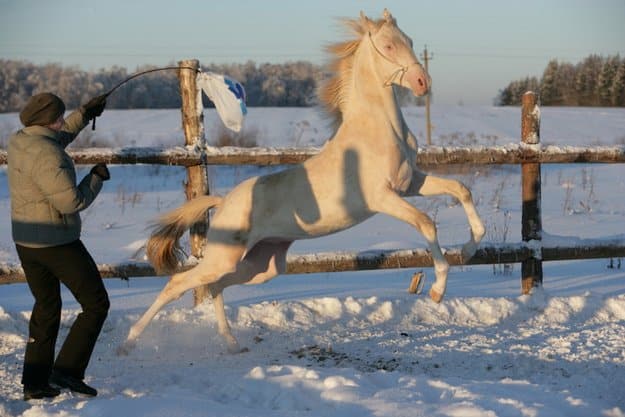 Look at that lustrous coat. 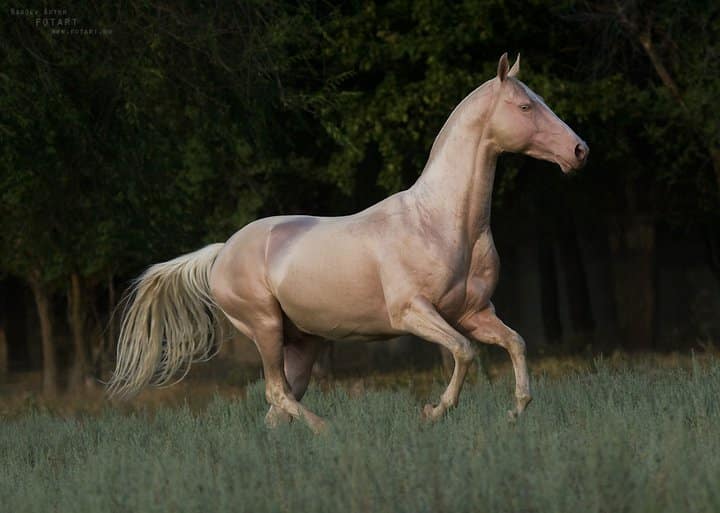 Seriously, its hair is shinier than yours or mine. 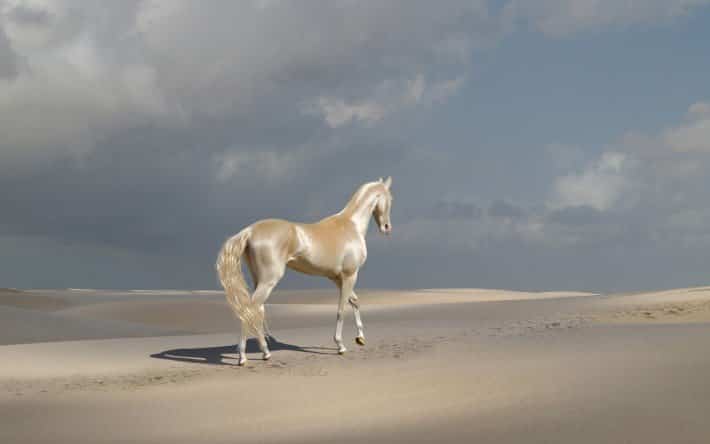 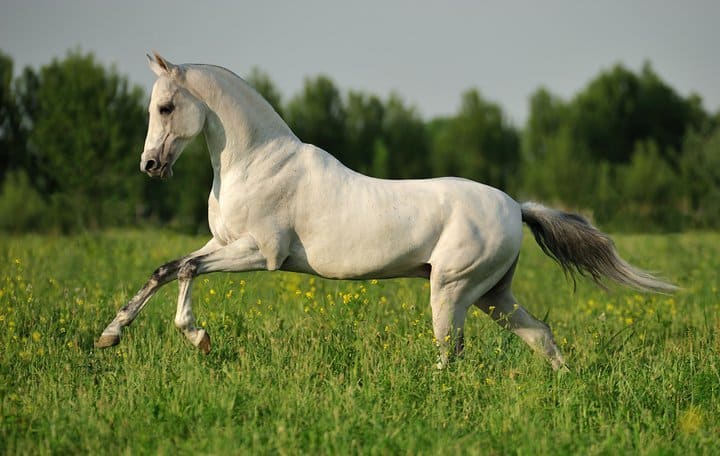 These beauties could easily win the best in a horse show. 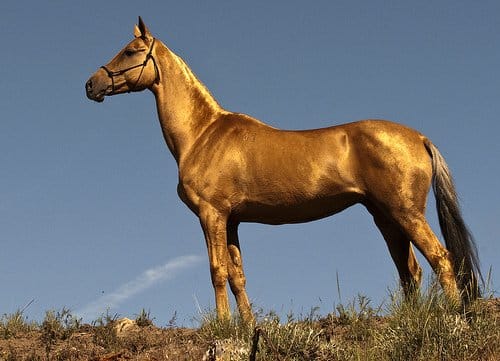 The Akhal-Teke horse breed is undoubtedly stunning but it is also a rare breed. In 2012, the last count on the breed has been done and there were about 6,600 of them on Earth. Most of them can be found in Russia and Turkmenistan.