Everyone knows that technology has advanced exponentially since time immemorial. Heck, with its rate, it will not be a surprise if real teleportation happens one day. Truth is, as technology advances, so does data generation – and the numbers involved are simply astonishing.

In the last two years alone, humanity was able to create ninety percent of the entire data in the world. So just imagine how much more can be achieved in the next three to five years! It is simply remarkable. 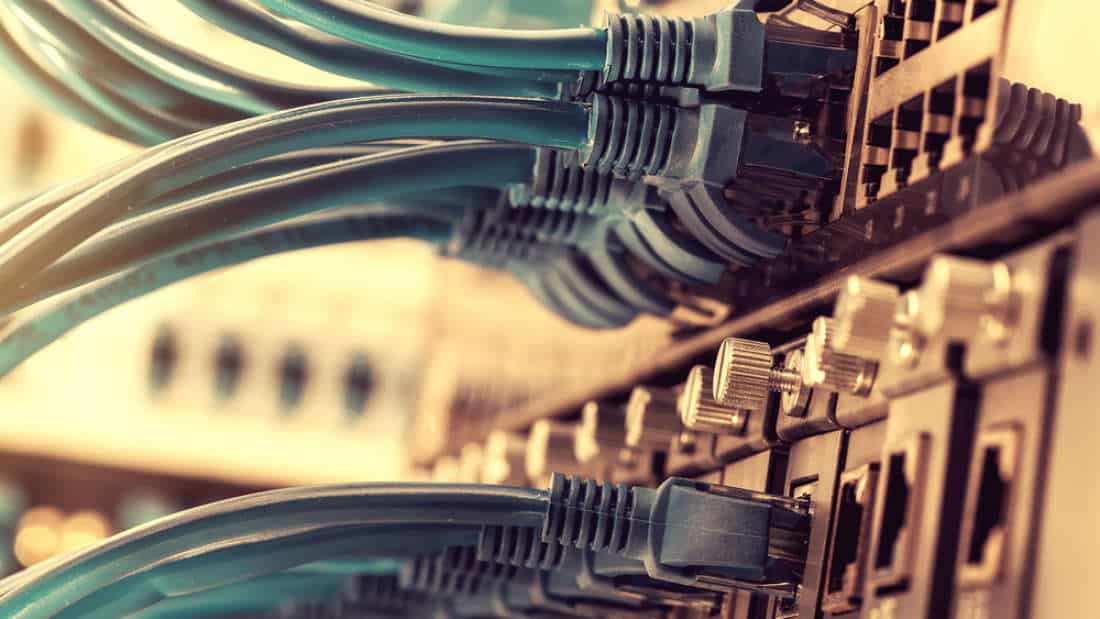 According to IFLScience, the current data output we have today sits at 2.5 quintillion – not million – bytes a day. This is even expected to significantly rise as the number of electronic devices continue to increase.

In an infographic courtesy of Domo, the aforementioned figure is relatively small. Yes, believe it or not, greater numbers are coming. 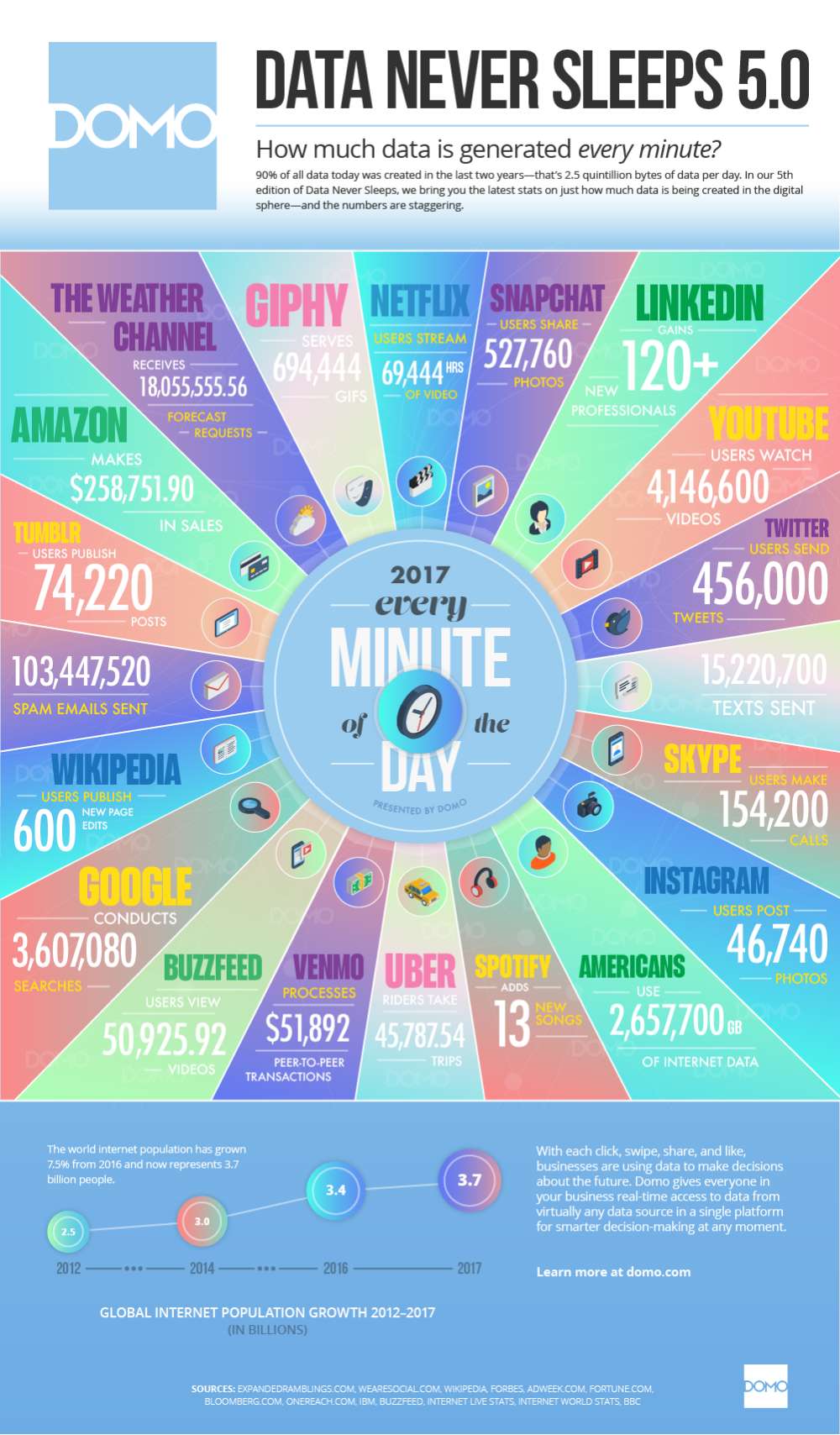 It likewise gives nod to the online behavior of users.

When compared to last year, the internet population has grown tremendously by 7.5 percent. It even includes a whopping number of 3.7 billion people. That is, therefore, a huge burden in terms of data usage. The US alone averages around 2,657,700 gigabytes of internet data every single minute.

It holds true that the inevitable growth of internet-based services and media platforms has bloomed. Take for example Amazon – a company that enjoys around $258,751 in sales per minute. It is a massive jump from last year’s $222,283.

Companies are even manufacturing their own servers to store data and expedite the entire transfer process. 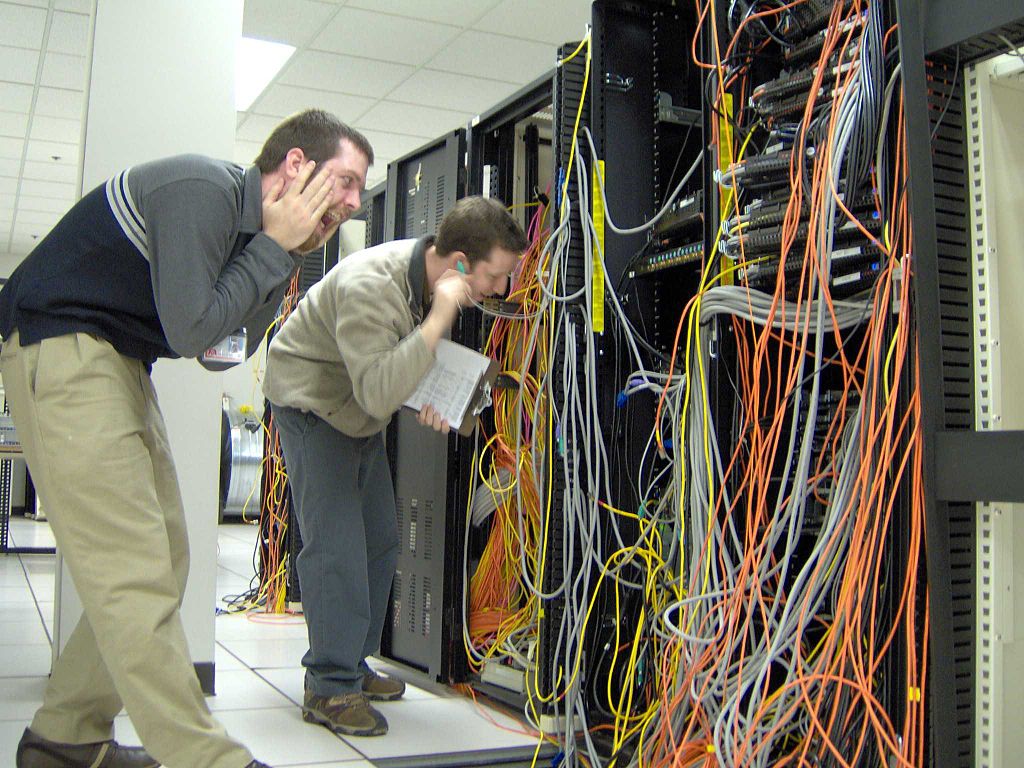 YouTube, on the other hand, streams more data back and forth. Statistically, there are 4.14 million videos being watched day and night. Amazon and YouTube are just two of the biggest users of internet bandwidth. Their numbers increasing only means that people are now even more leaning towards connection-based activities. Simply put, they spend too much time on the internet.

In the coming years, the world’s data usage in the world is expected to increase even more. 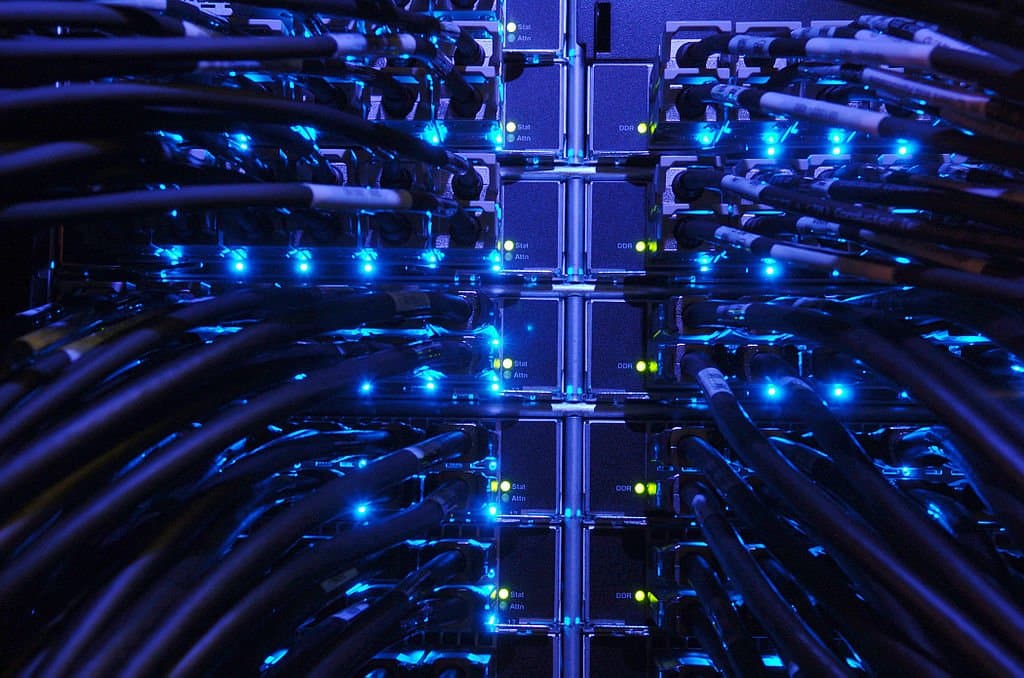 Interestingly, people are also very much concerned with the weather. For instance, The Weather Channel happened to receive a boatload of forecast requests ranging from 18 million to 20 million. This is a 22 percent increase from last year’s report.