In ten years time, transgender women who were born male would also be able to get pregnant. The National Health Service (NHS) in the United Kingdom is starting a project to make womb transplant possible for male-born mothers to have babies.

The new charity-funded program will be launched this year. According to NHS, at least three UK women would be offered to participate in the project.

Doctors revealed womb transplants might be available in 10 years. 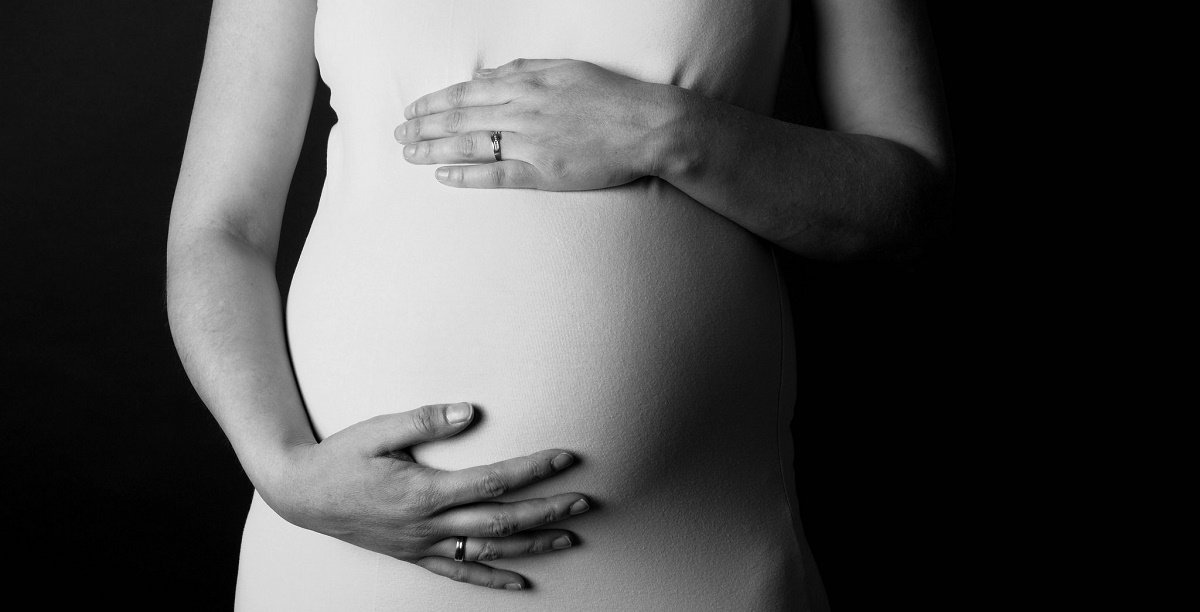 The doctors in NHS believe womb transplant is highly possible with the recent success of uterine transplantation in women born without wombs. However, the controversial procedure is gaining mixed reactions.

Some experts believe the success of the program would lead to high demand of womb donors—especially for gay men who wanted to experience the joys of carrying children. Some people are also raising a debate on due to medical ethics.

“We already have fertility preservation for transgender people, to give them the possibility to have their own genetic child.
“So I don’t see much of a difference between that and actually delivering their own child.”

At least five babies were successfully born from womb-less women since 2014 with the use of uterine transplantations.

The latest case was that of Hayden Cross, the first British female-to-male transsexual to become pregnant. Cross, who was born Paige, is now legally male and has begun hormone treatment. 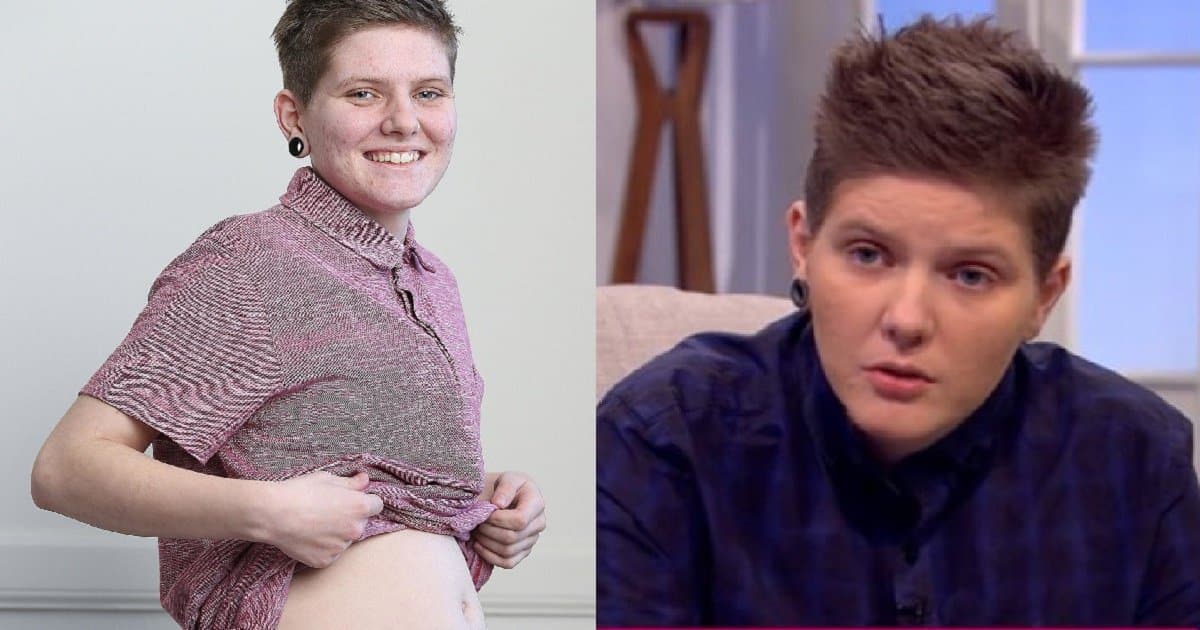 Cross was taking male hormones ahead of an operation to remove his breasts and ovaries under the NHS gender transition program. However, the NHS refused to freeze his eggs before completing his transition so he decided to pause the treatment to have a child.

Cross revealed he found an anonymous sperm donor via Facebook. 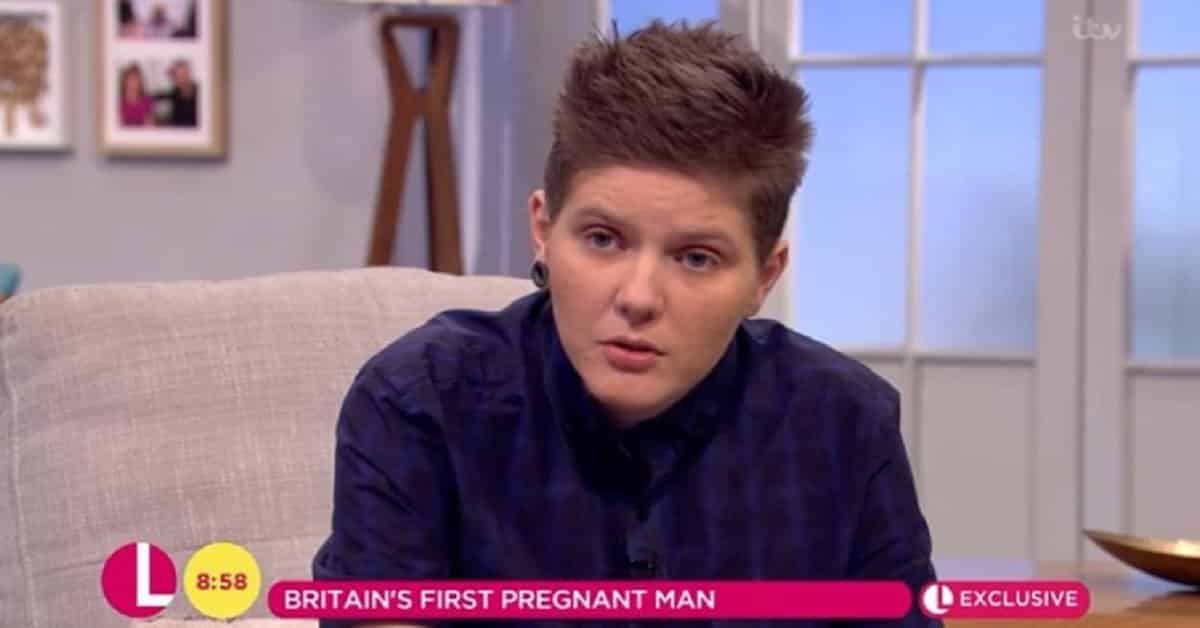