At the age of 13, Rebecca was diagnosed with a hair-pulling disorder known as Trichotillomania.

According to Mayo Clinic, Trichotillomania  is a behavioural disorder involving recurrent and irresistible urges to pull hair from parts of the body such as scalp and eyebrows. It causes significant distress and may hinder an affected individual from living a normal healthy life. While some cases are manageable, others may have the uncontrollable urge to pull hair.

Diagnosed with the condition at the age of 13, Rebecca revealed:

“I felt a sense of relief when I pulled out my lashes, it then progressed to my eyebrows. Eventually I was pulling the hairs from my scalp and it just became a habit.”

Her condition became so worse that when she turned 15, she needed to wear a wig to hide her patchy bald spots. The overwhelming urge to pull her hair prevented her from achieving her greatest passion – sprinting. The sport would require Rebecca to wear ponytails which wouldn’t be possible since she didn’t want to show her bald patches. 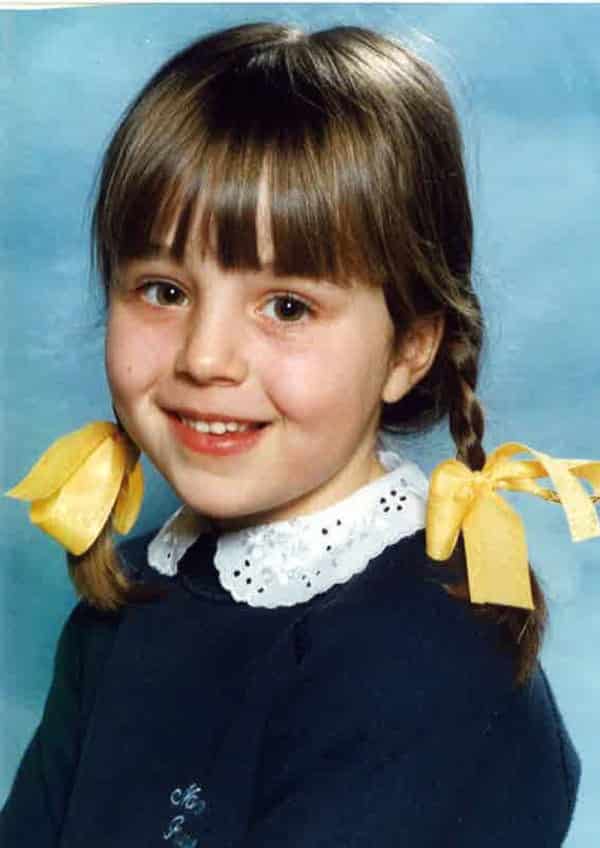 This beautiful 26-year-old woman spent most of her life battling Trichotillomania, a hair-pulling disorder. 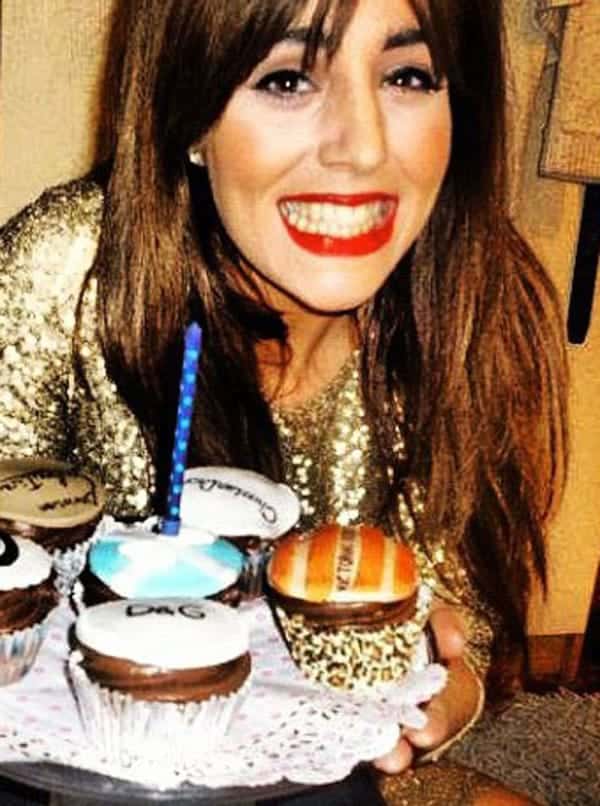 To hide her bald patches, she began wearing a wig at 15. 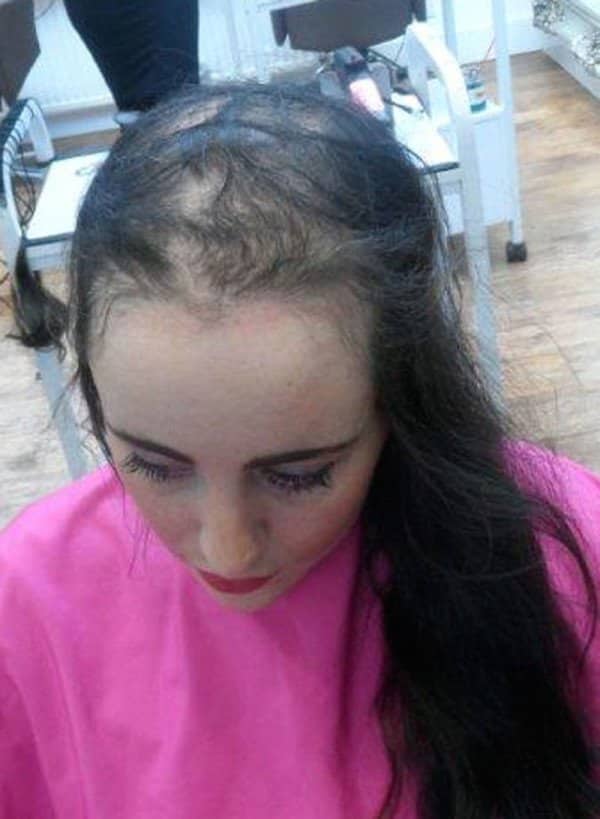 Rebecca spent the next 13 years hiding her secret. “I felt like I had no control over what I was doing to myself,” she said. 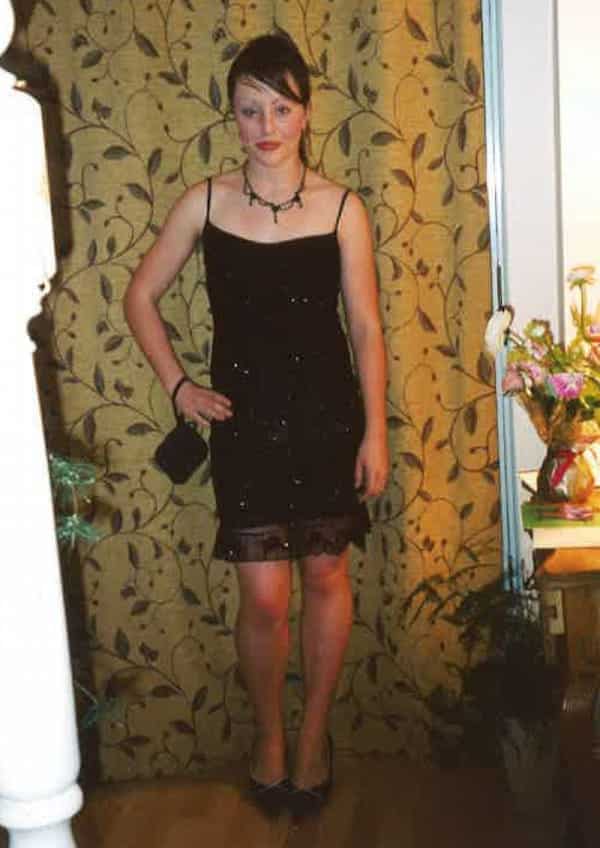 She was called names such as “wiggy” or “baldy” by bullies. At one point, someone pulled her wig from behind in front of a room of people. 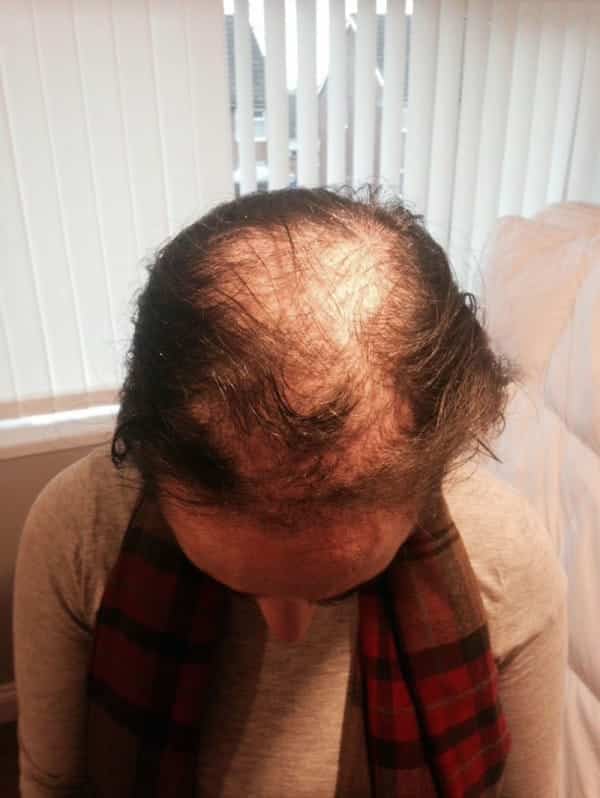 Throughout her adolescence, Rebecca experienced bullying from people around her.

Luckily in 2012, she met a man that would forever change her life. Within a week of dating, Rebecca admitted her hair-pulling disorder to boyfriend Tim who showed unbelievable support.

On their wedding day, Tim gave  Rebecca a gift that would allow her to live a normal life.

Rebecca got engaged at 26 and her fiance Tim decided to give her a gift that prevents her from pulling her natural hair. 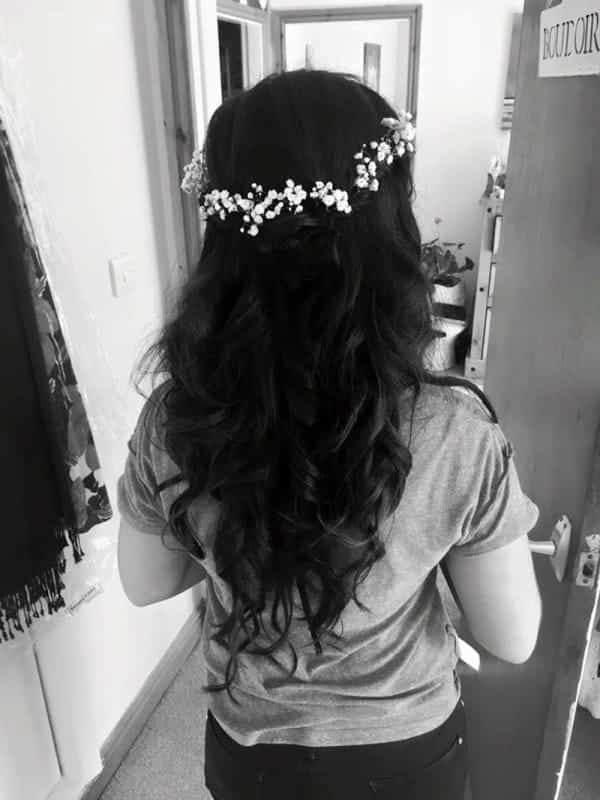 The Intralace System, an expensive hairpiece, filled in the bald patches on Rebecca’s scalp. 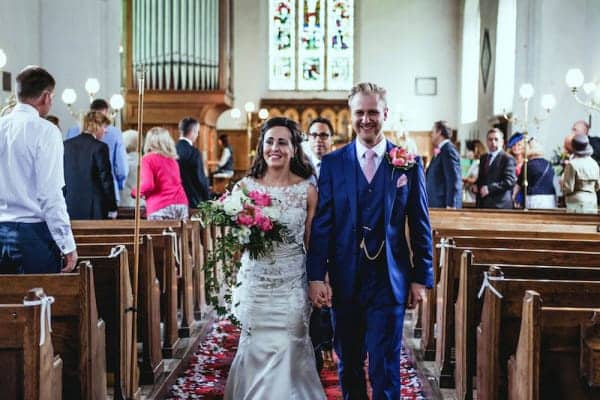 It also gave her the long gorgeous locks she had always longed for. 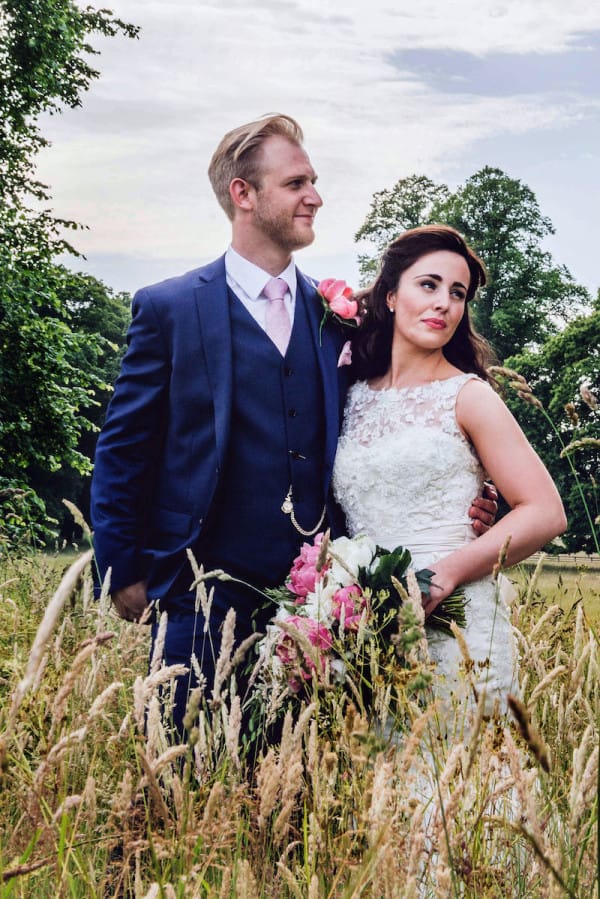 “It feels amazing to finally feel confident and I couldn’t have been happier when I was walking down the aisle with my luscious locks.” 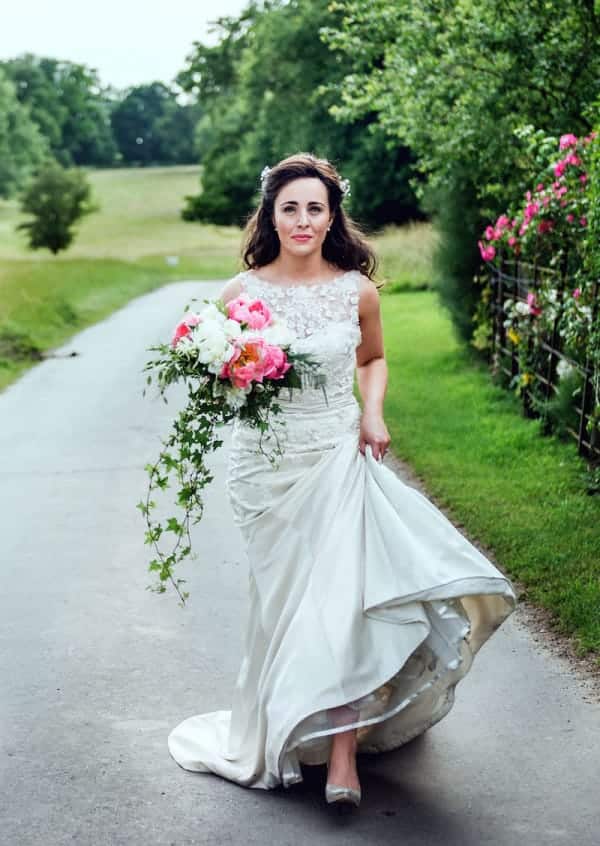