“Pirates of the Caribbean” fanatic Amanda Teague, an Irish woman and Jack Sparrow impersonator, raised a lot of eyebrows when she married a 300-year-old pirate ghost named Jack on a boat sailing the Irish Coast back in 2018. Things were looking up for the couple as Amanda even talked about their intimate moments.

But not even a year later, the 46-year-old is stating the marriage is already over. Amanda then took to social media to share that she will explain everything when the time is right. 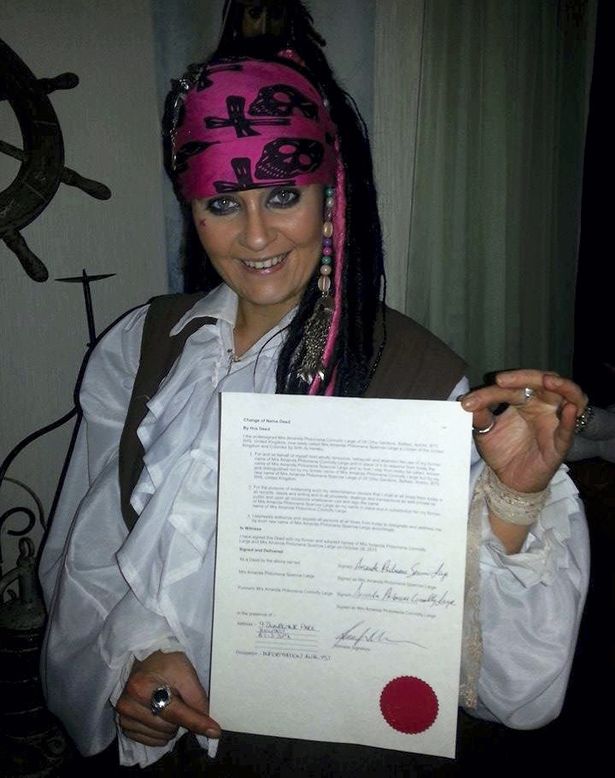 “So, I feel it’s time to let everyone know that my marriage is over. I will explain all in due course, but for now, all I want to say is be VERY careful when dabbling in spirituality, it’s not something to mess with.” 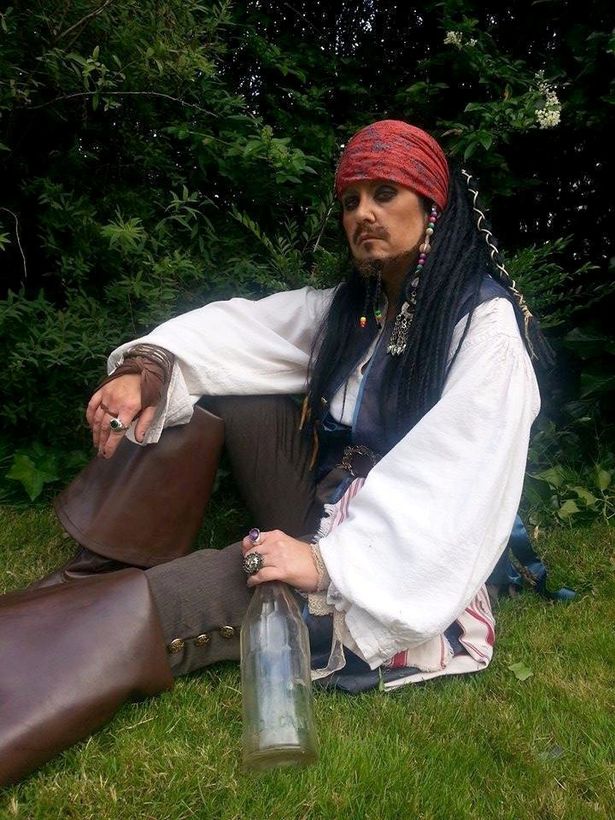 The mom-of-five recently explained that she had met her “perfect partner” back in 2014 when she was lying in her bed and he suddenly showed up beside her. She said that the Jack described himself to her as “dark-skinned and has jet-black hair.”

Amanda then told the ghost she she’s not into casual se x with a spirit, and would want to have a commitment. Also, she wanted a grand wedding celebration wearing a white gown saying it was “very important” for her. 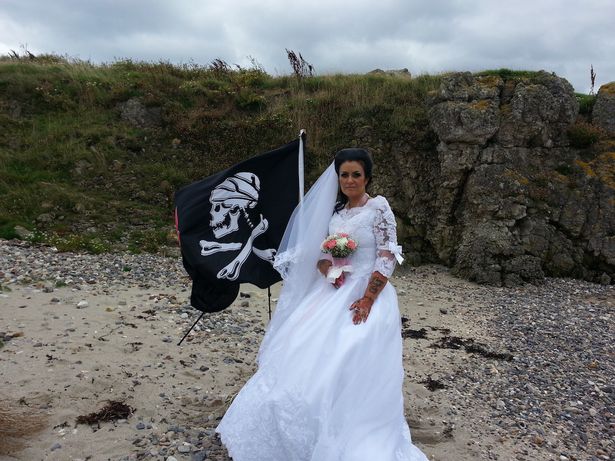 Amanda said she had never felt a connection to anyone like the one she had with the ghost, who was left at the altar in his earlier life. Now, in her first interview since the announcement, Amanda revealed what prompted the split.

“I wish I never got married to him,” she confessed, further sharing that Jack turned their “beautiful and loving relationship” to something really horrible. 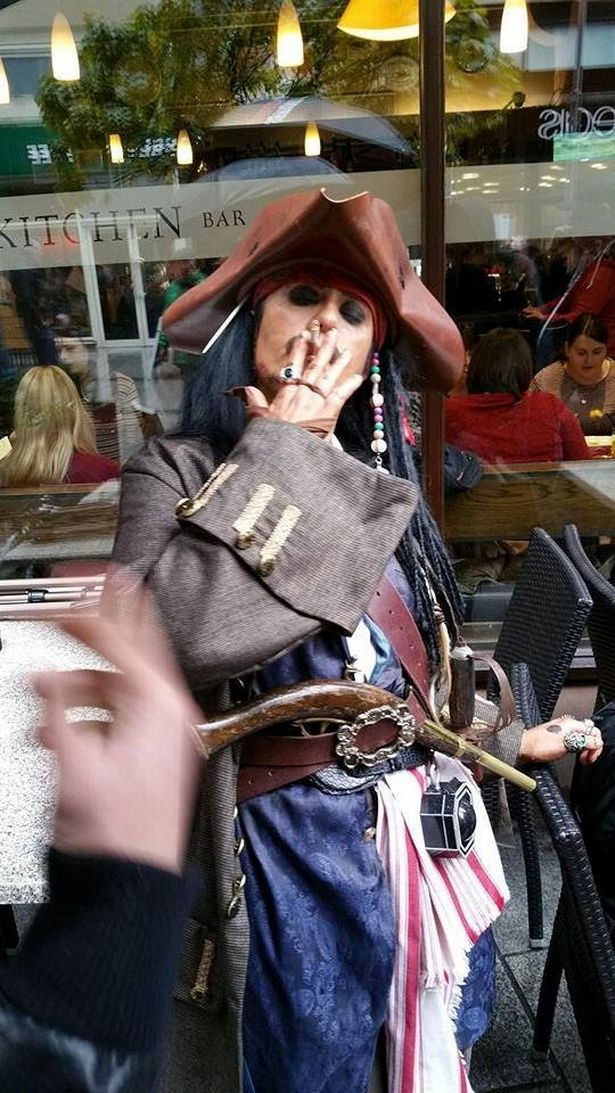 After marrying Jack, Amanda claimed that she began having health issues, She felt that he was “stealing or draining” the energy from her and using her for his own intentions. Now that the marriage is done and over with, she is considering an exorcism.