The age of social media has somehow altered humanity, in which some people find it more important to upload photos or videos that will surely garner likes and shares. That is just the case of a maid in Kuwait who’s hanging on to dear life from a seventh floor window.
Instead of helping her, a woman who saw her filmed her situation.

The video of the maid’s fall from the seventh floor was posted on Twitter on Thursday. Surely, the clip is not for the faint of heart because it shows the maid dangling from the window while another woman is filming her. Based on the comments made by viewers, the maid was pleading for help. However, the woman just stood there and did nothing but filmed everything – even as the maid fell and hit an awning. The video was the posted by Twitter user @Almajlliss with the caption, “When humanity is absent because of the mobile video.”

The woman behind the camera is said to be talking to the maid before she plunged to the bottom. According to a translation from one of the viewers, the woman reportedly said, “You crazy! Come here!”

This woman reportedly attempted to commit suicide but changed her mind at the last minute. 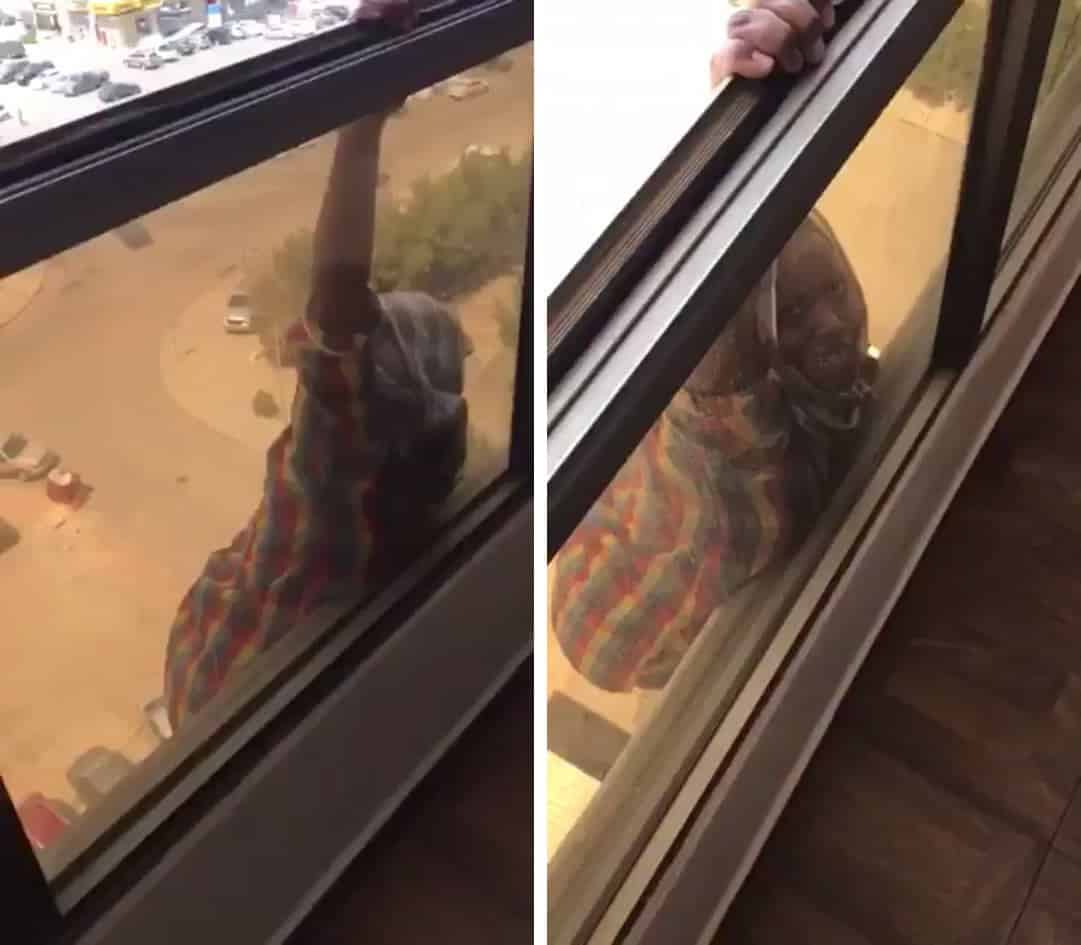 A woman who saw the maid just filmed her instead of helping her. 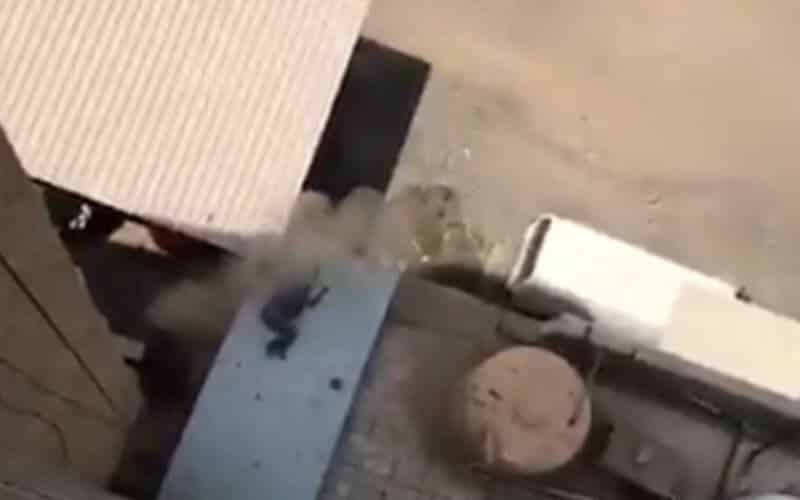 What’s surprising is that the news update from The Guardian stated that the maid survived the fall. The woman who filmed the incident has been detained by the police. Furthermore, it was said that the maid may have attempted to commit suicide and had a last minute change of mind.

Paramedics later arrived and rescued the maid, who was then brought to the hospital. She sustained a broken arm, and nose and ear bleeding, the local newspaper reported.

The Kuwait Society for Human Rights has launched an investigation into the matter. Criminal investigation police referred the woman to prosecution for doing nothing to help the maid.