There are a lot of quotes stating that love is something unexpected. The love story of a Taiwanese couple is a perfect example of this.

A man named Lian, from Hsinchu, Taiwan, started donating blood when he was only 20 years old to help strangers. Lian whose sole purpose was to help those in need didn’t expect that he will be saving the life of his future wife. 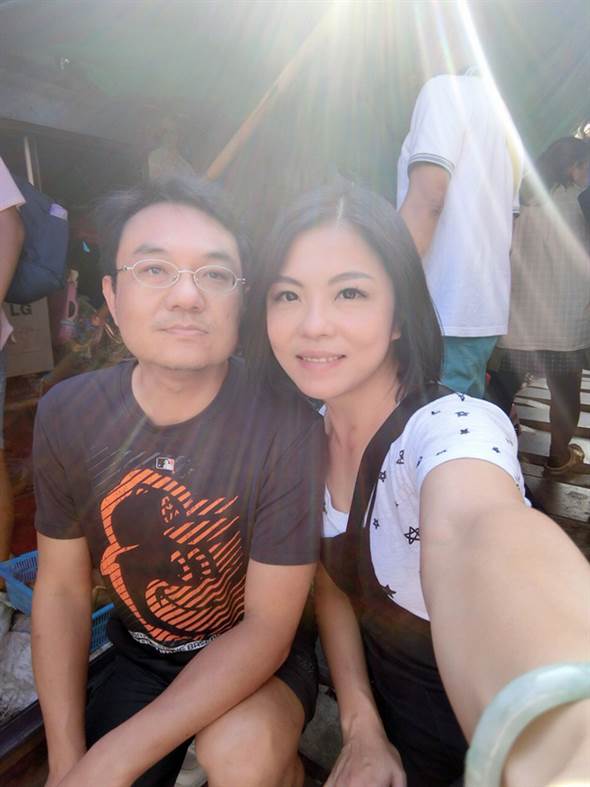 Back in 2007, a woman, who is only known by her surname Lim, had an accident. She needed a lot of blood because her body’s clotting mechanism failed. In total, she needed eight bags of blood and two bags of platelets for a successful transfusion. Thanks to several donors, Lim survived the accident.

Seven years later, Lim met Lian and the two fell in love. Unaware of their earlier encounter, the two got married on March 2018.

The couple then realized their “blood connection” some months later when they talked about their near-death experiences and the importance of blood donation. Feeling thankful that she survived the tragedy, Lim decided to thank her donors even if it happened over a decade ago.

She went to the hospital where she was confined and tried to get information from the blood donation center. However, Lim was denied access to the information. 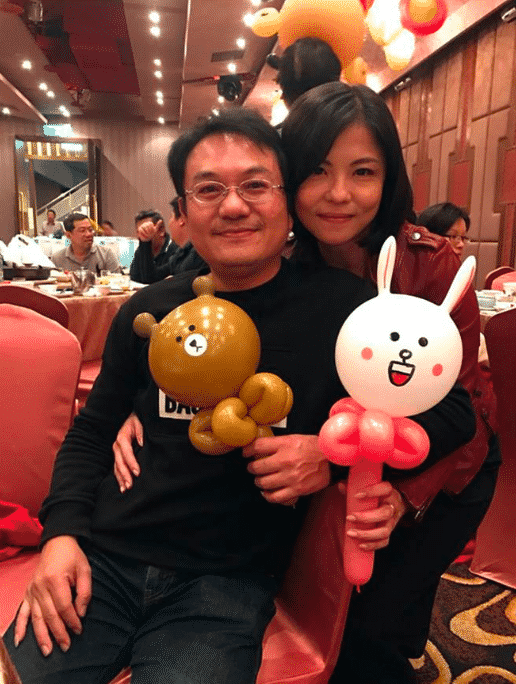 Determined to find her lifesaver, Lim convinced one of the hospital staff and gave her the list of surnames who donated blood to her.

While reading out some of the names, Lim was particularly interested with someone surnamed “Lian.” She gave the staff an identification number and they were shocked that she knew it.

After matching both records, the staff confirmed it was indeed her husband, Lian, who donated blood and saved her life 11 years ago.

The couple is now sharing their story in hopes of encouraging more people to donate blood.