Although he has repeatedly said he’ll never play the role again, we can’t deny that there’s still a huge clamor among fans for actor Hugh Jackman to be Wolverine again. In 2017, the star announced he’ll be retiring from the superhero character upon the release of the film Logan.

In a recent interview, however, Jackman himself created excitement among his fans after dropping a hint that the fan favorite X-Man may soon make a comeback. Of course, everyone will be happy if that finally happens – especially Ryan Reynolds!

Could Wolverine make his way back to the big screen? Yes, there’s a chance!

In a Sunday Today interview, host Willie Geist asked the 50-year-old actor about the possibilities.

“Oh, Wolverine will be back. Someone’s going to buy him, I don’t know.”

To this, the star simply replied:

“No, but Ryan [Reynolds] is relentless. He keeps coming back to me in all these ways, shapes and forms.”

Reynolds played as Deadpool in two Deadpool movies and in Wolverine: Origins. 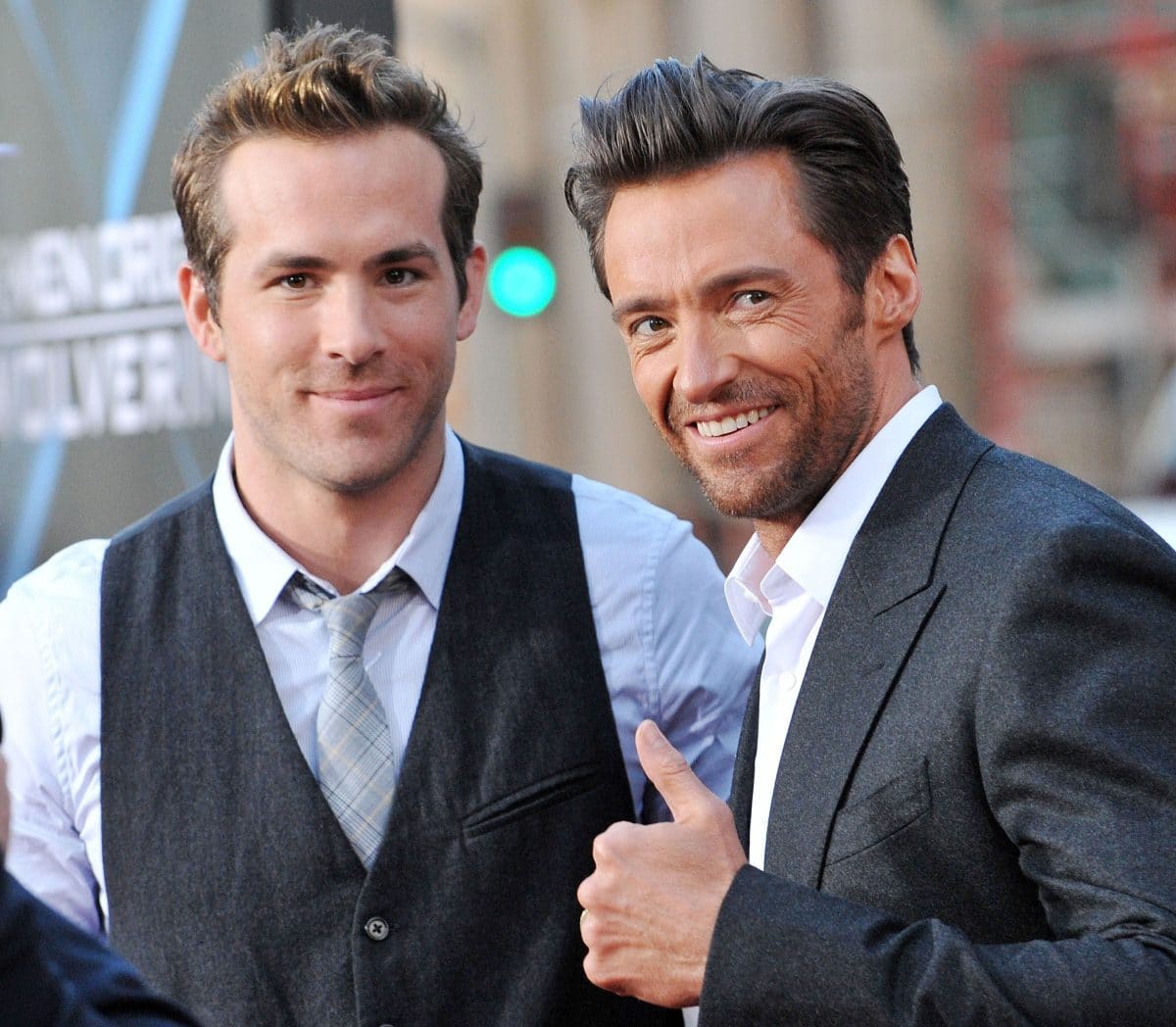 He’s been bugging Jackman for a Deadpool/Wolverine movie since forever.

The two, who are good friends, have been trolling each other over social media and in real life. At one point, Reynolds described Jackman as “selfish” for not doing the said film.

Jackman played the role of Wolverine for a total of 17 years. 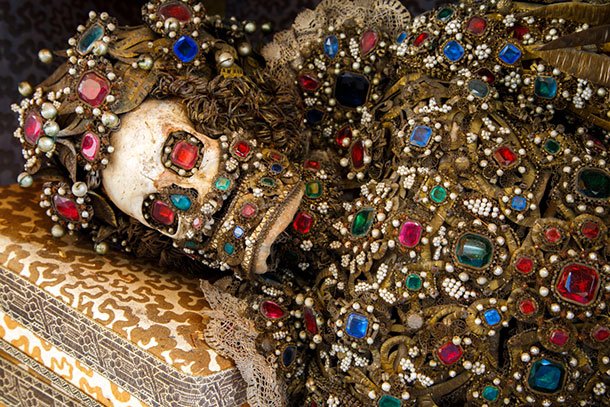 Jackman said about the potential:

“You know, I just don’t think the world really wants to see Deadpool with Wolverine.”

“The world doesn’t want it. THE WORLD NEEDS IT!”

“Mr. @RealHughJackman with all due respect sir, most of us would sell our first born to buy a ticket to a #Wolverine #Deadpool crossover… I am also sure @VancityReynolds would sell my first born for a movie crossover like that…”

“All kidding aside your fans would love it.”