Our home is a personal sanctuary or haven, it is where we should feel the safest. Either renting or buying a place, our goal is to get the most ideal for us, considering the budget and what will work out well for everyone. Now what happens if your dream house turned out to be the opposite?

A perfect choice for a home was what the Bretzius family thought before they  move into their current house in Schuykull County in Pennsylvania. The family had it inspected and they were told that everything is good and the fact that it requires less work convinced them that they made the right decision. The inspector checked the foundation, support for radon and other important house details.

What he missed though are the walls and the strange things hiding inside them. 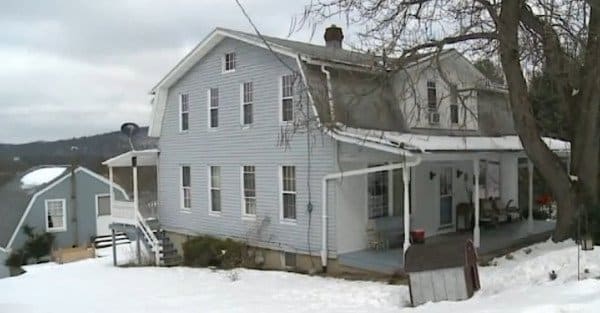 The family later on found out about it when they decided to make a few changes in the house. When the teared up the walls, what they saw was beyond terrifying.

Although the house doesn’t seem that old, it has been around for almost a century already, had many tenants over the years. The fact that it was move in ready made them choose the place despite its age.

Warning: the image below maybe disturbing to some readers.

However, when they tried to put insulation into one of the rooms, they found out dark and awful secrets. 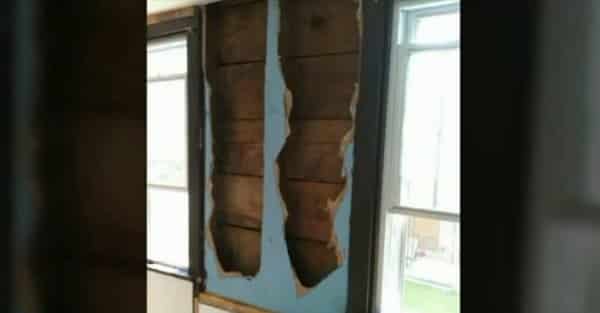 Old spices and herbs which are not too creepy at all but that’s not it. 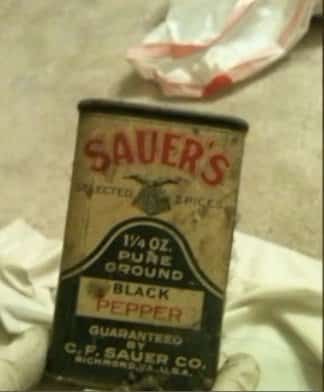 There were also some old newspapers dating back to 1930s-1940s. Strange. 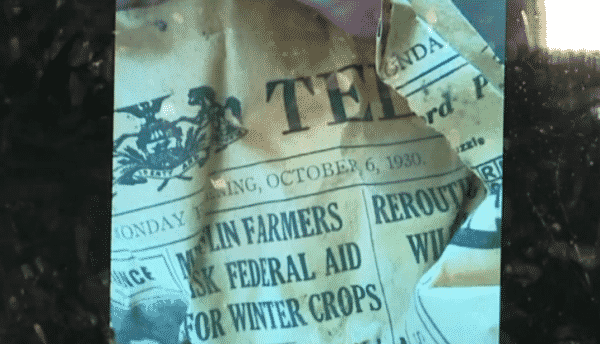 Covered by those newspapers, a number of animal corpses. 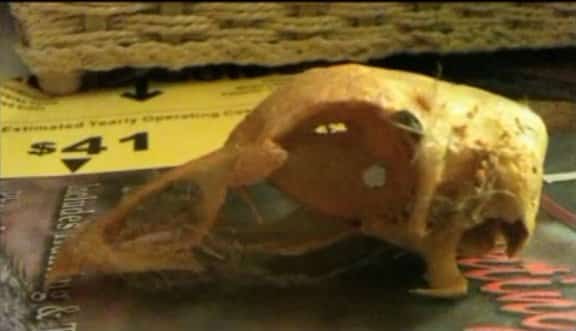 After tearing up the walls, the smell became unbearable and the more they try to do it, the worse it gets which even made some of the family members sick. 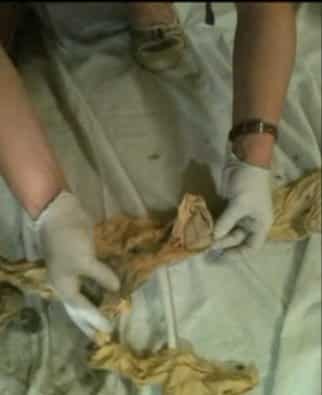 The family then decided to ask help from an expert and later on found out that the items they discovered were artifacts from a form of  Dutch Pennsylvania witchcraft or the so-called Pow-wow or Braucherei. 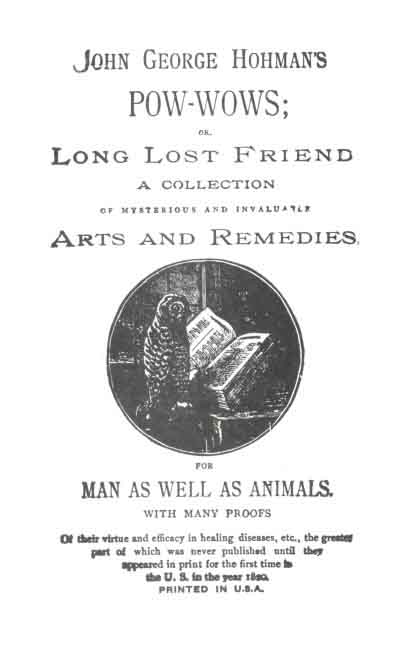 Bible is the main source of this form of magic however, it uses spells for hexing and healing. 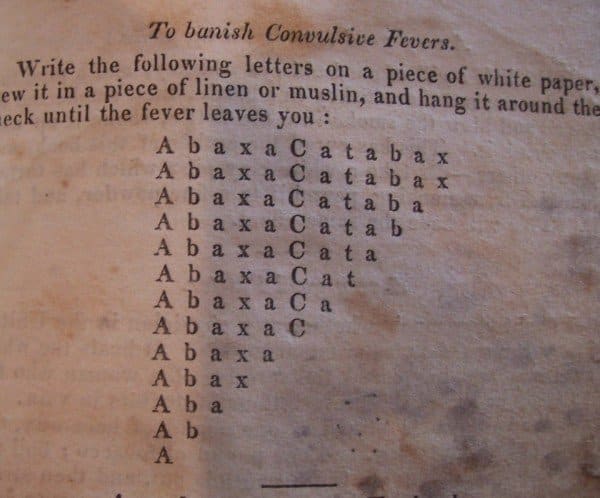 Unfortunately, the family shoulders all the repair expenses. The insurance won’t cover it since the items were there before they signed. “We got the radon inspected. We did everything. We didn’t know to look for chickens,” says the frustrated Kaija. 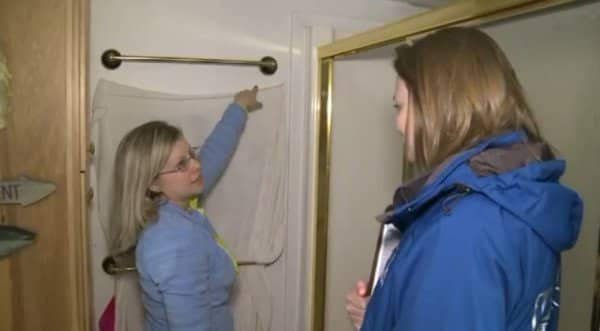 For almost three years now, the family has been doing the same thing, removing the items which already cost them $20,000 and they’re not even sure if everything was out already . 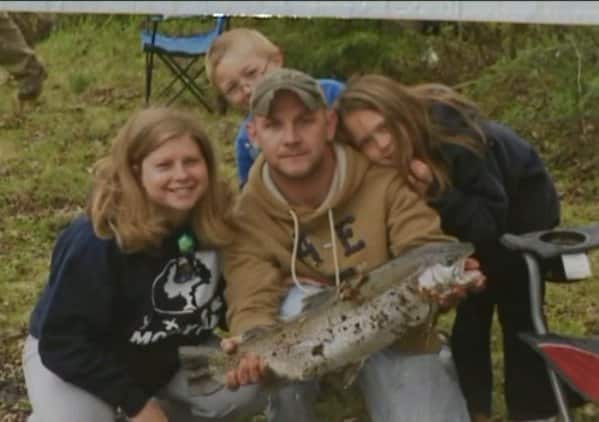 Up to now, the two children continue to suffer from the side effects brought by the dead animals while the family spent thousands of dollars getting rid of every item.

This is certainly not the ideal home and situation everyone is expecting. Sad to say, what was once a dream, turned into a nightmare.