Despite being merely 9, William Maillis already has his life planned out: the boy is aiming to be an astrophysicist so he can prove the existence of God.

Sounds nothing more than a childhood fantasy, you say? Well, think again because this young man from Penn Township, Pennsylvania is really brilliant!

In fact, the boy has already graduated from high school in such a tender age. He may not be allowed to drive yet – or even watch a PG-13 movie by himself – but William is already enrolled in college.

He may only be 9 years old but William Maillis has already graduated from high school. 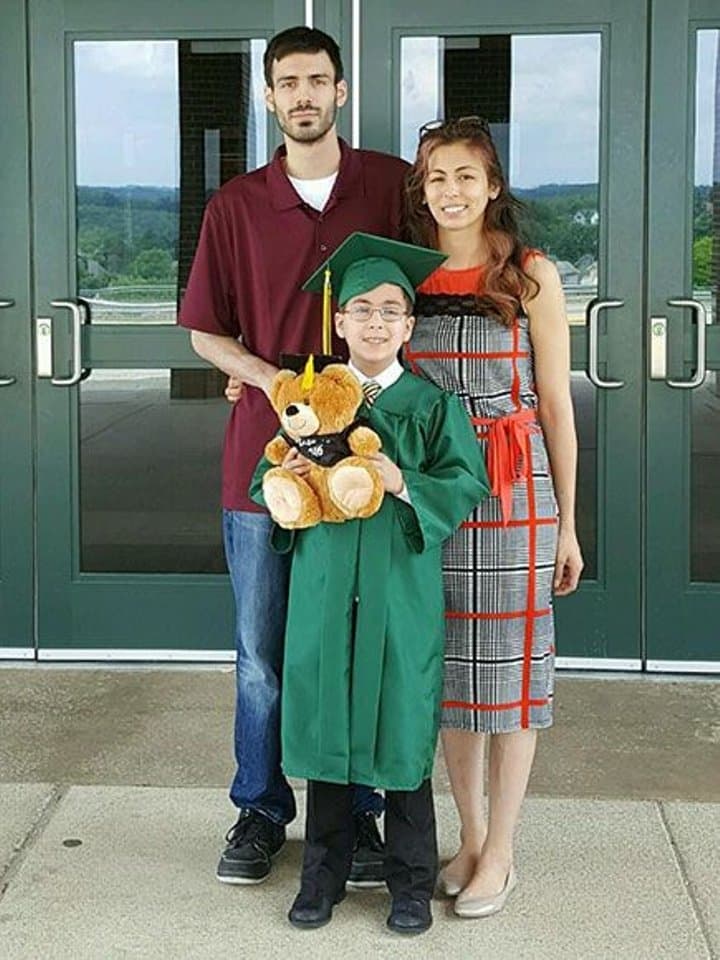 Peter and Nancy, his parents, say they noticed he was special when at 6 months, he started recognizing and identifying numbers and words. By 7 months, he was already speaking in complete sentences.

“William was just very sharp,” his father said. “William remembers everything he sees.”

According to his parents, William started speaking in complete sentences when he was merely 7 months old. 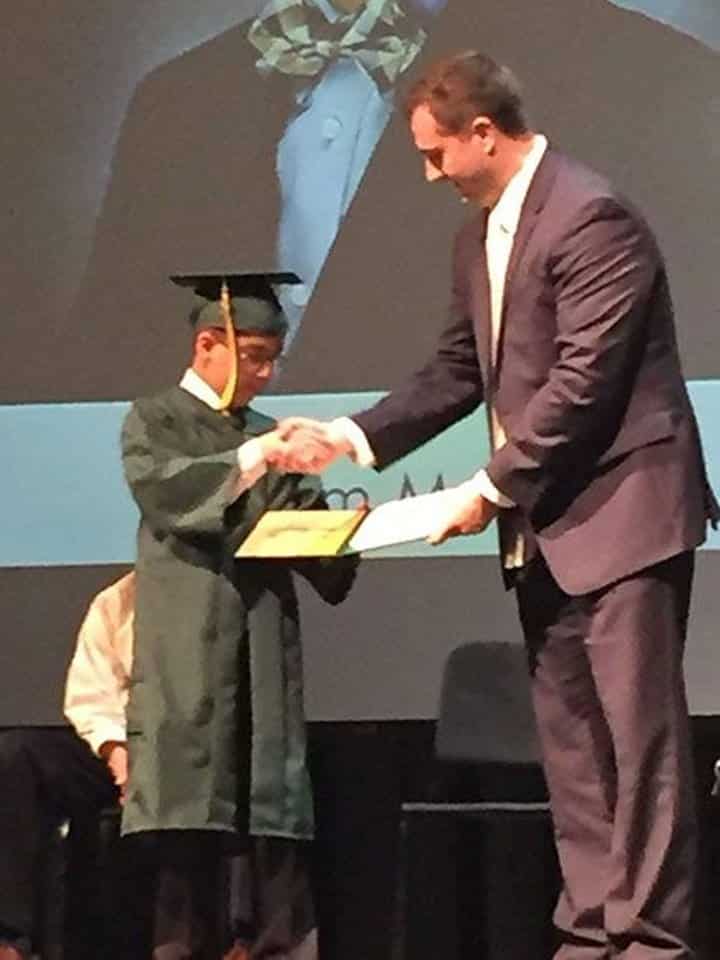 Now pursuing his college degree, the parents are supporting him and allowing him to take what course he wants. Meanwhile, his professors say they treat him just like his other classmates – although he is only about half their age.

As Aaron Hoffman, History professor of William, put it:

“We haven’t steered away from any topics: Hitler, Mussolini, the Holocaust, wars. If he’s here for college, he’s going to get college-level material.”

When asked about how it feels being the youngest in college, William said he’s “used to it by now.” 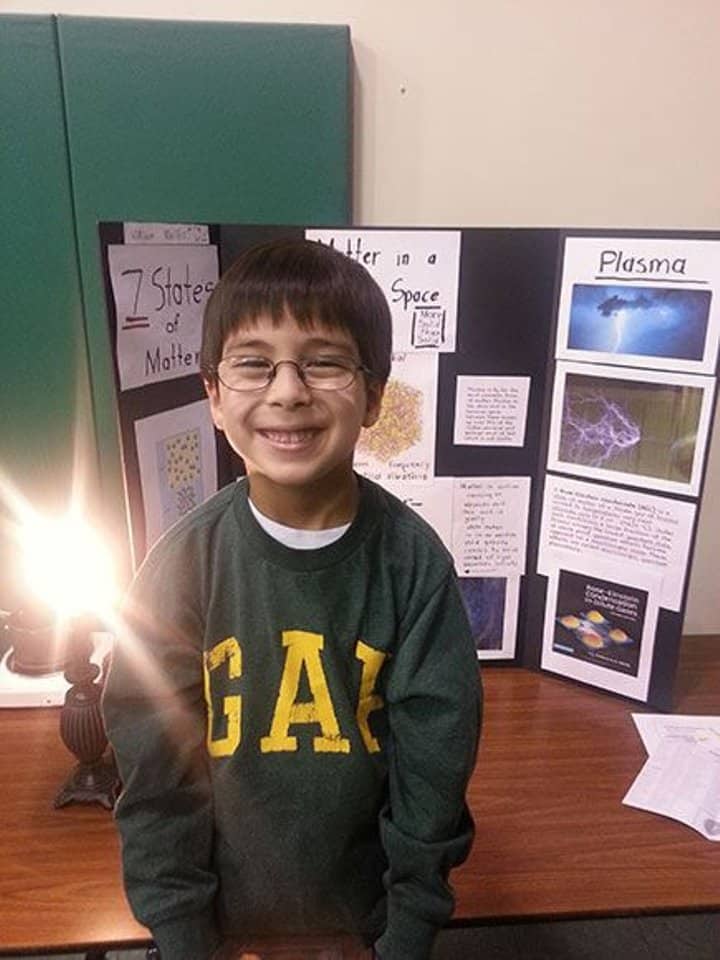 “It doesn’t bother me,” William said about being the youngest student in class. “I’m used to it by now.”

William disagrees with some theories by Einstein and Hawking regarding black hole sizes. He also has a different take on how the universe came into existence.

And yes, he stays focused on his real goal.

William wants to be an astrophysicist to prove that “God does exist.” 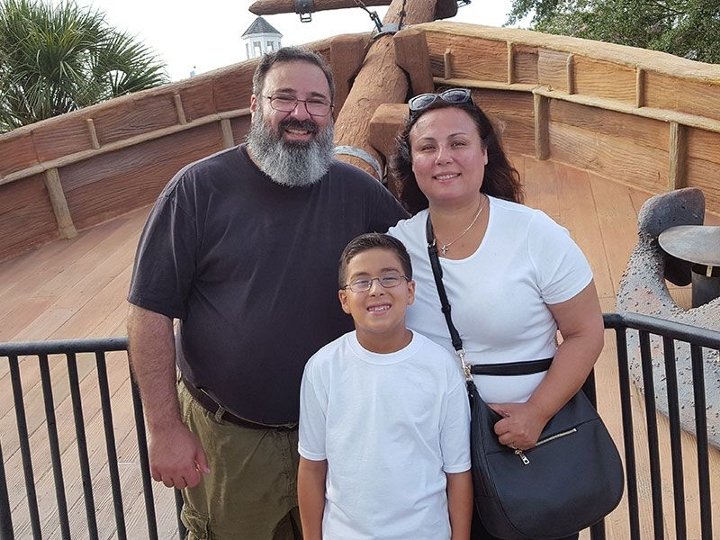 “I want to prove to everybody that God does exist,” said William who believes only an outside force can be capable of creating the cosmos.

He’s absolutely impressive! Looking back, I realize I was just busy watching Dragon Ball reruns on TV when I was his age.