Traveling in a different country is a good idea, especially if it’s for your second honeymoon. But, what if your husband’s visa is denied when the whole trip is already set and the package is non-refundable?

This is not a big problem for Huma Mobin, a Pakistani woman, whose husband Arsalaan Sever Butt didn’t get a visa in the time of their trip. The wife decided to continue their supposed-to-be-journey-together without her spouse with a hilarious idea.

Mobin and her Husband 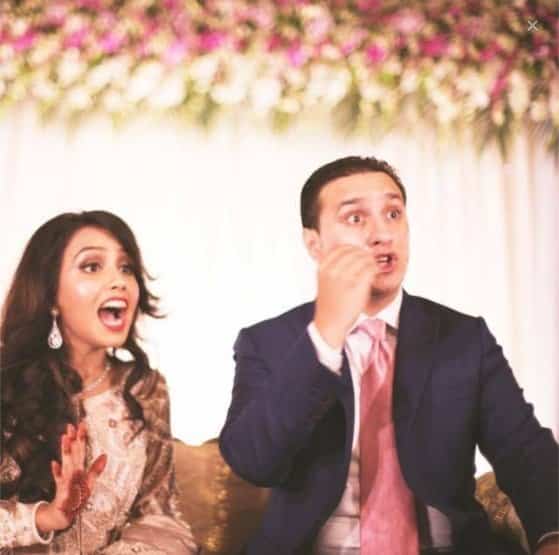 At first, Mobin wanted to cancel the tour without Sever Butt, but she ended coming with her in-laws, anyway. She wasn’t even happy about the thought of leaving without his husband, but his mom told her to just make the most out of it.

Mobin with her In-laws 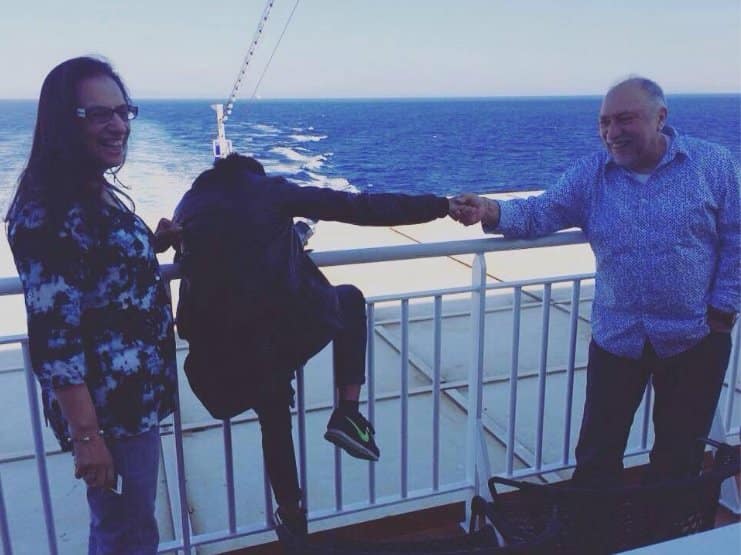 I cried the first night on my mother-in-law’s shoulder, but she told me to make the best of it.

Mobin imagining she was with her husband 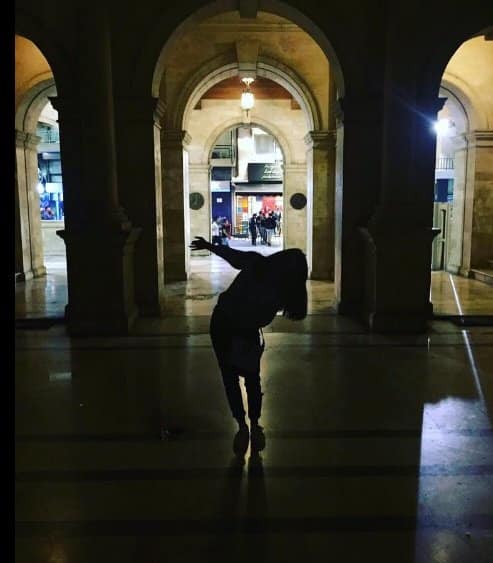 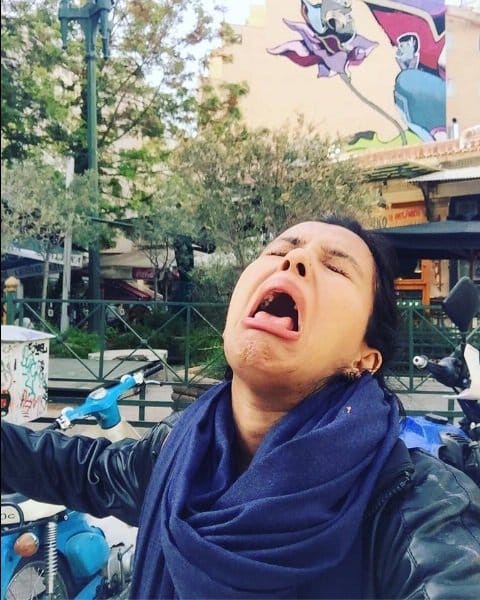 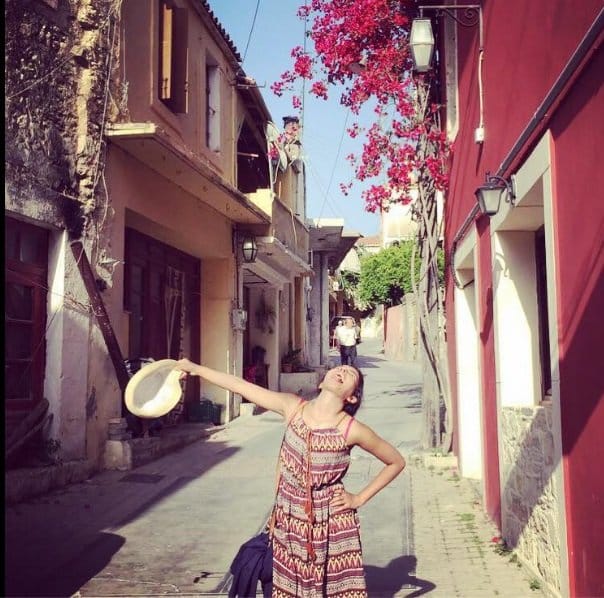 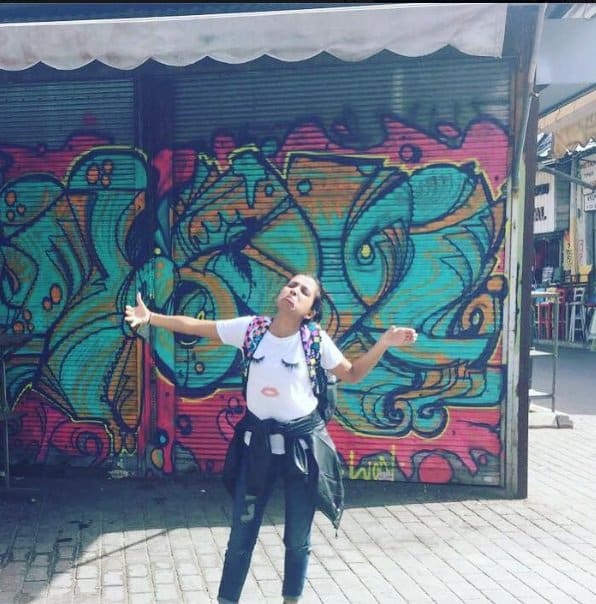 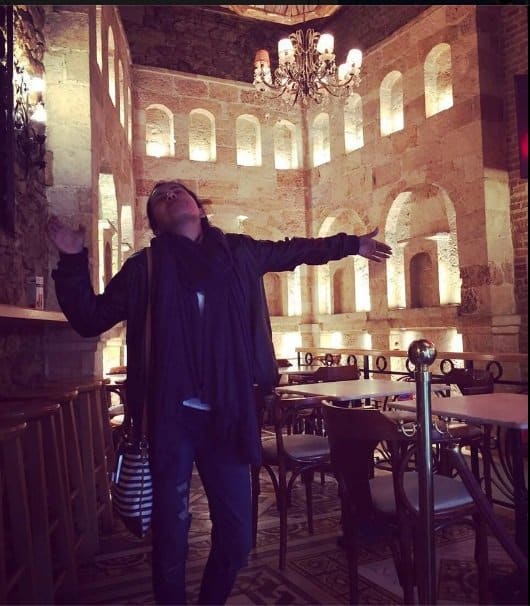 With all her strength, though with saddened heart, Mobin visited all the places she and her husband planned to go to. And as Mobin loves her husband so much, she pretended she was always with him as she documented her journey with a series of snaps. 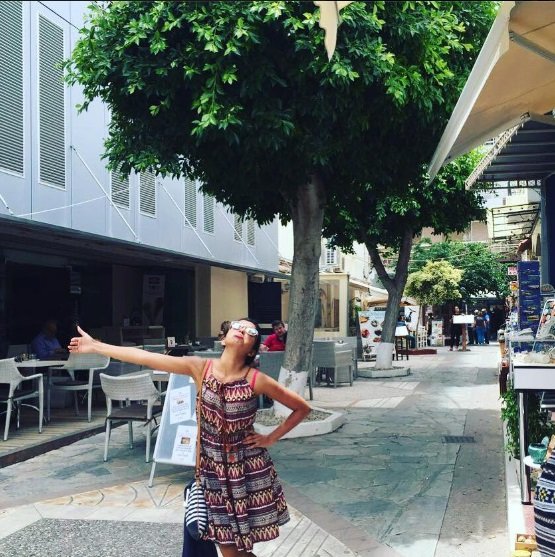 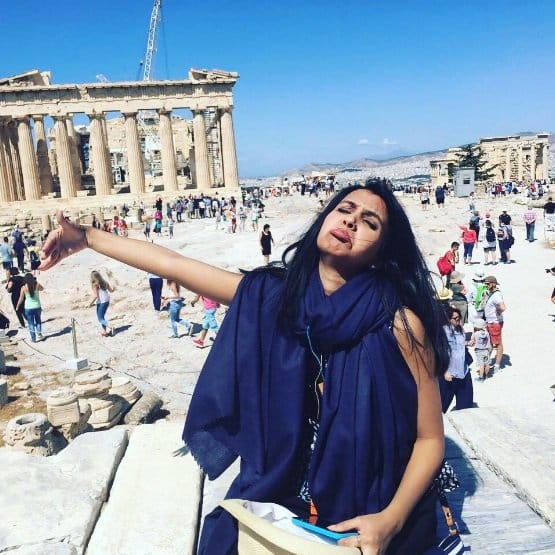 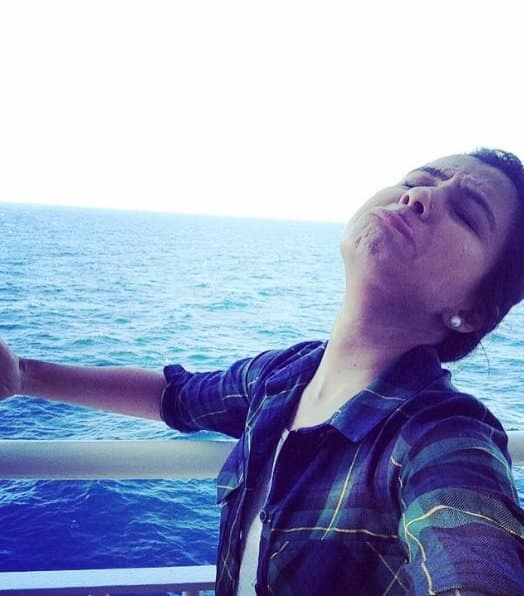 Of course, she doesn’t make his husband missed any one of Greece’s beautiful scenery as she always left a space for him, pretending that he was beside her. 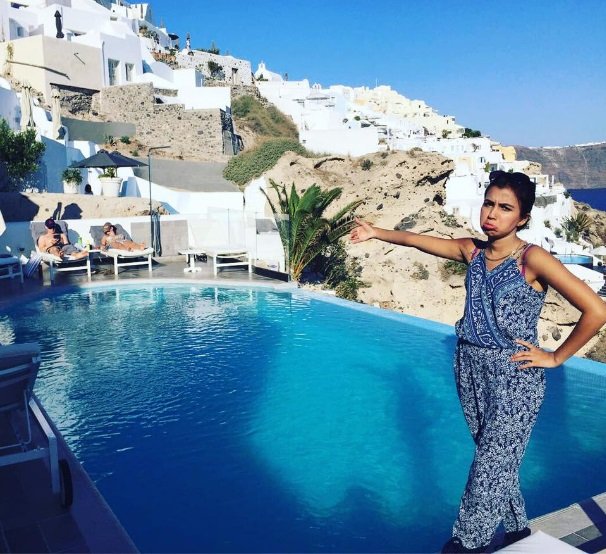 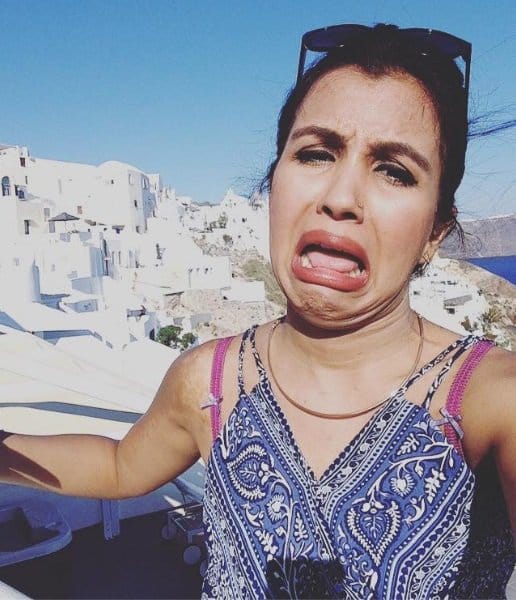 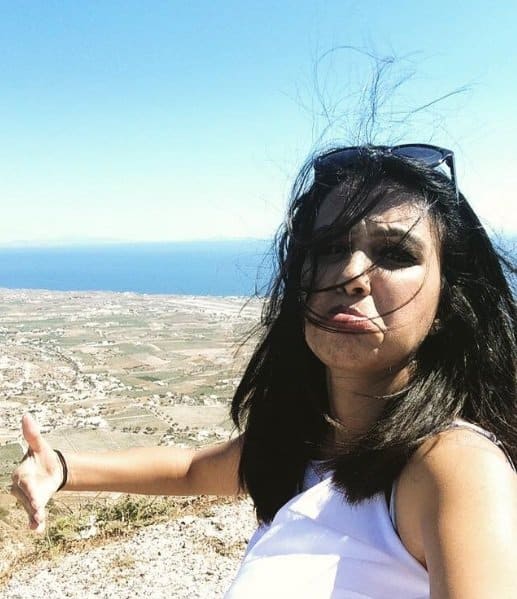 In one snap, Mobin had a photograph with other guys imagining Sever Butt was with her while resting her hands to her imaginary husband. 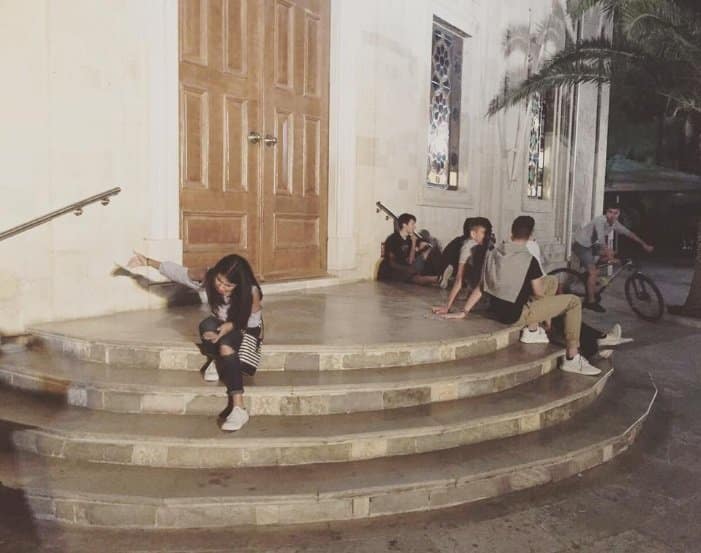 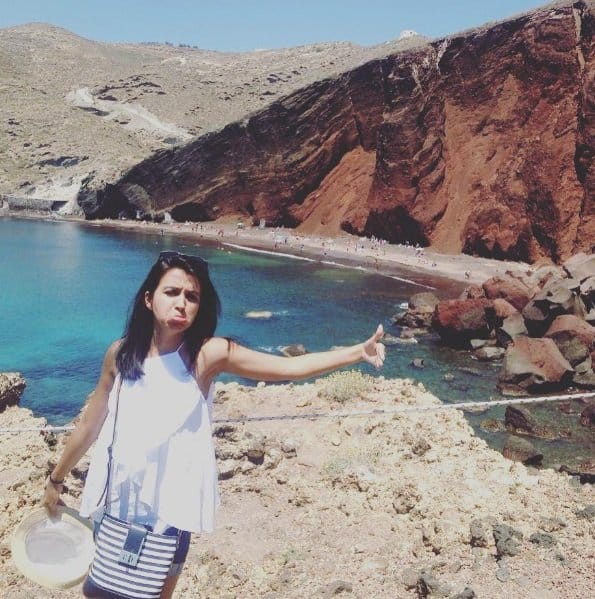 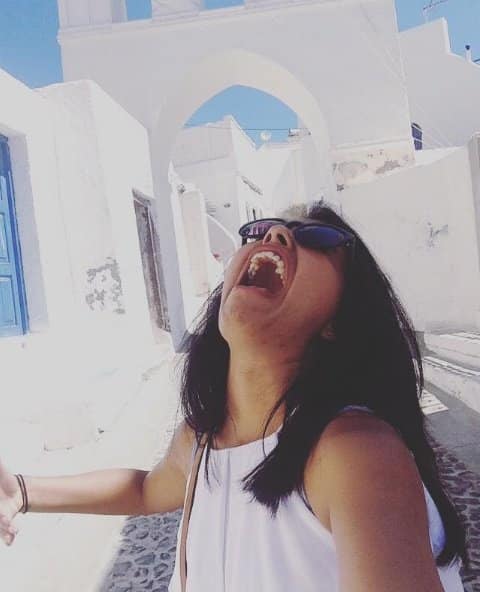 At one point, she even dropped her phone in the Aegean Sea to reveal the two things she missed the most, her phone and her husband. 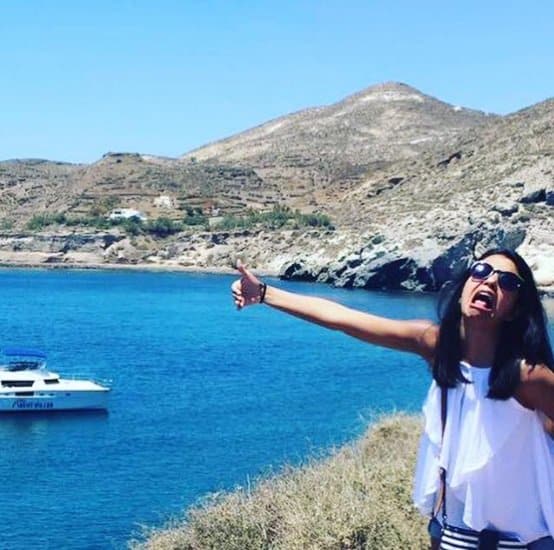 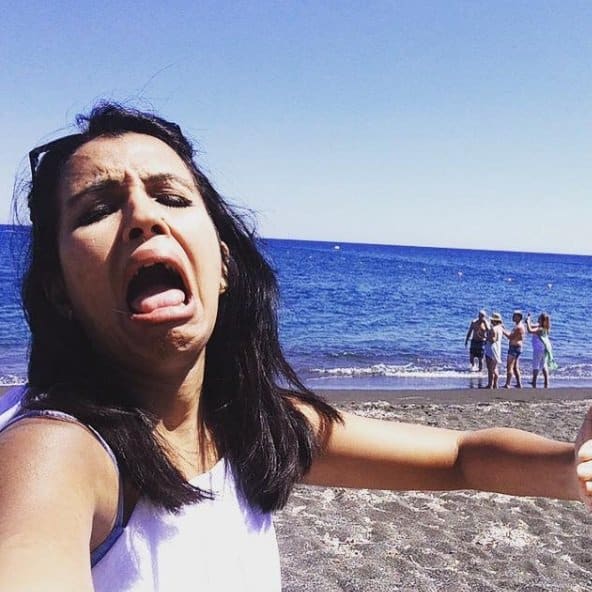 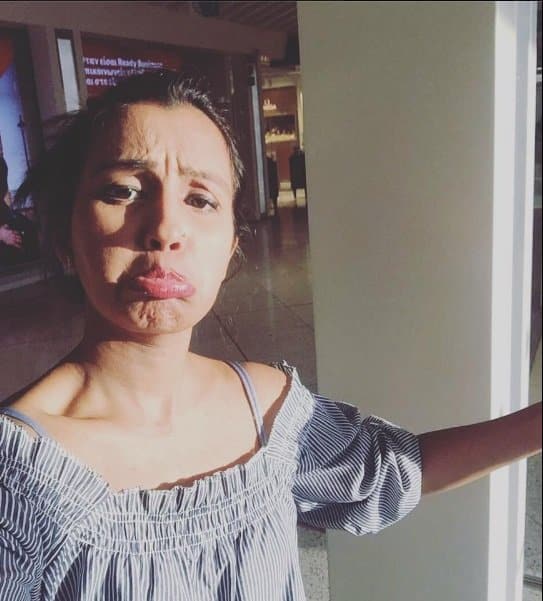 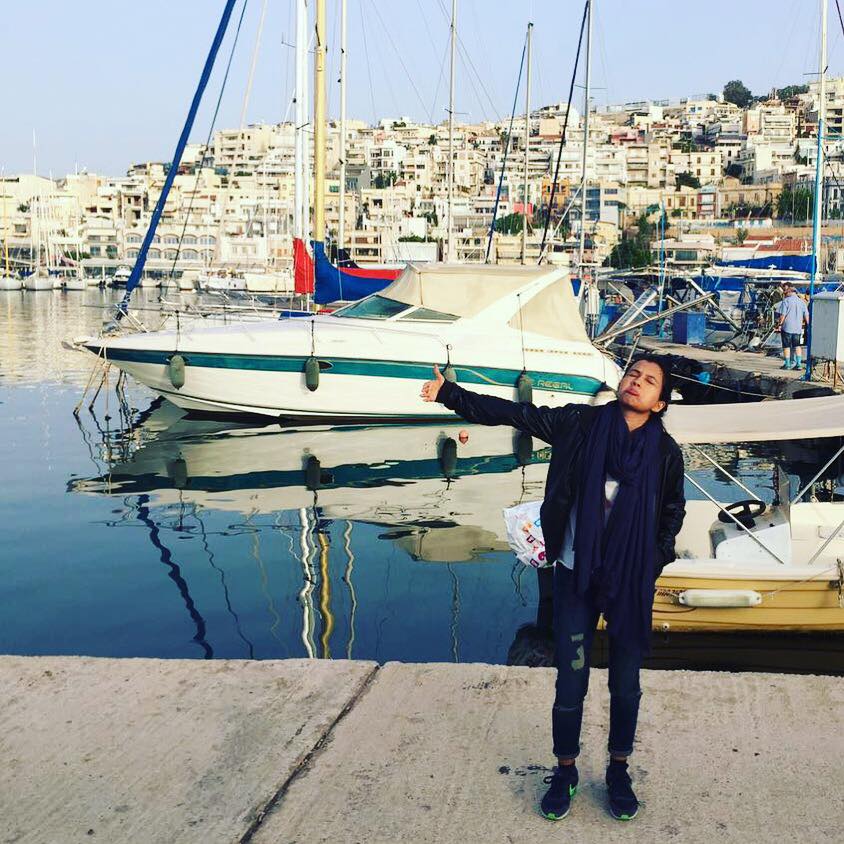 However, Mobin revealed to BuzzFeed that the idea of creating these hilarious snaps was actually from her husband. 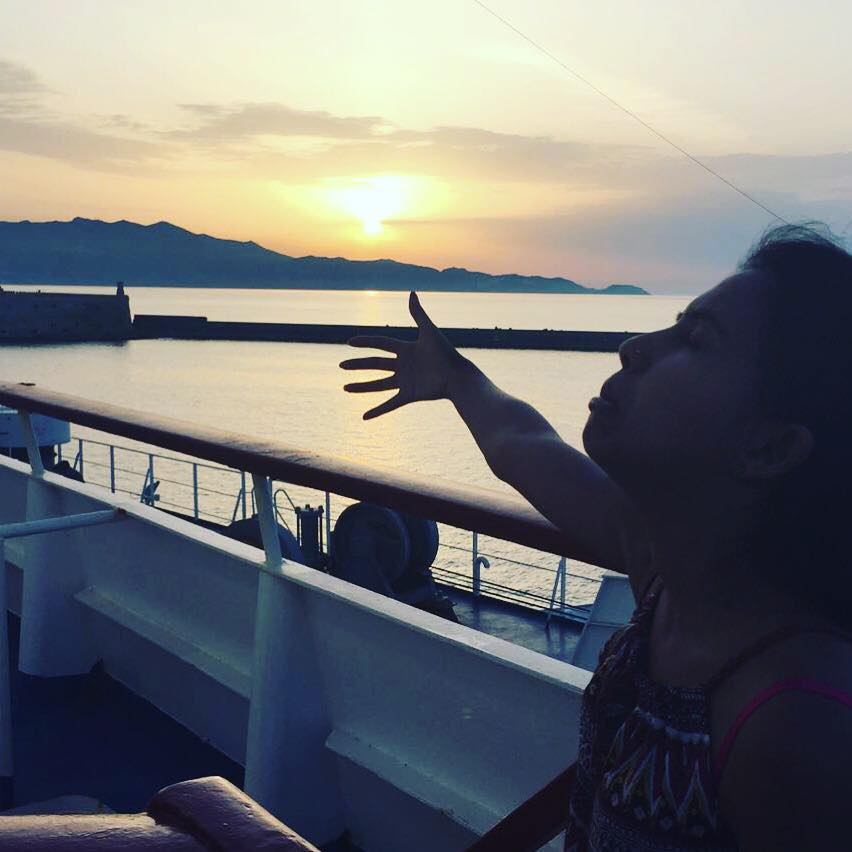 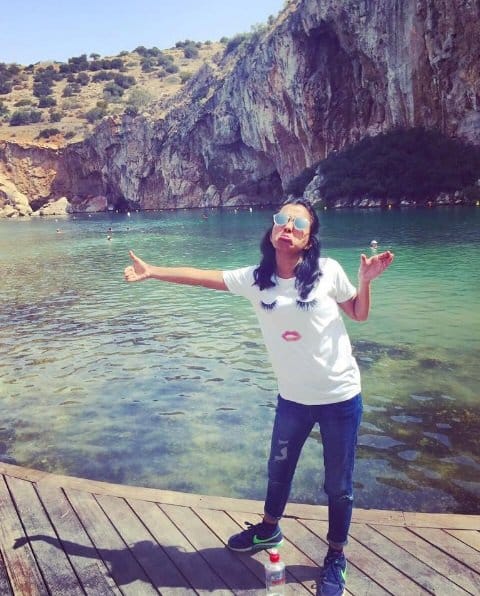 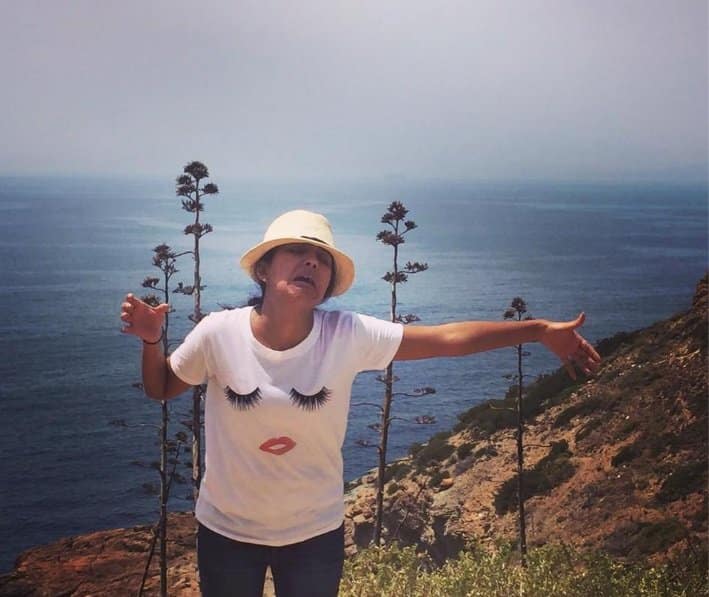 Strangely enough, I got the idea from my husband. After our engagement, he left for Budapest and sent me this picture. 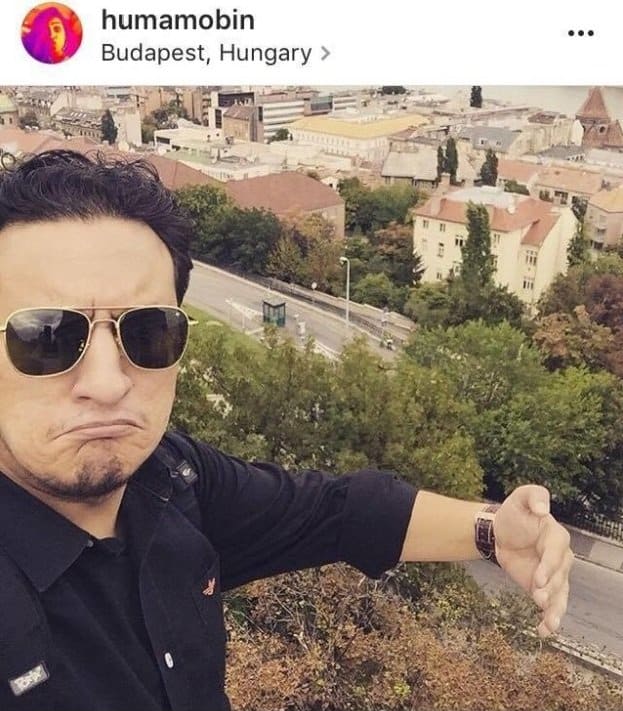 Anyhow, the couple is known for making weird, but funny and epic pictures of them together. 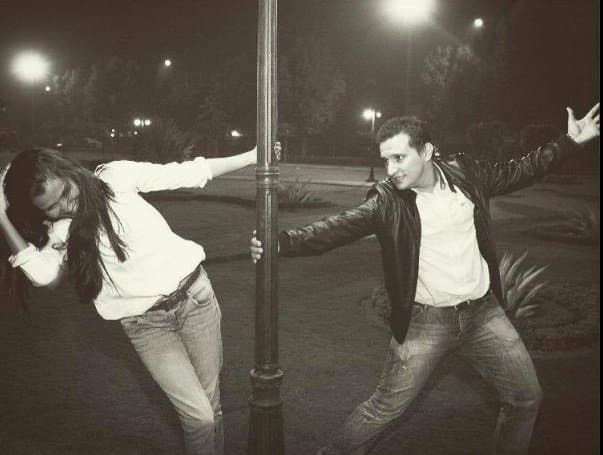