Some husbands complain that their wives get jealous easily. While that could be true in some cases, sometimes men are giving women the reason to feel that way.

Just like this one husband for example. He was having so much fun dancing the night away with a sexy woman, forgetting the fact that he was a married man.

A video started out with people forming in a large circle at an event.

At the center are a very sexy dancer and two other men dancing with her. 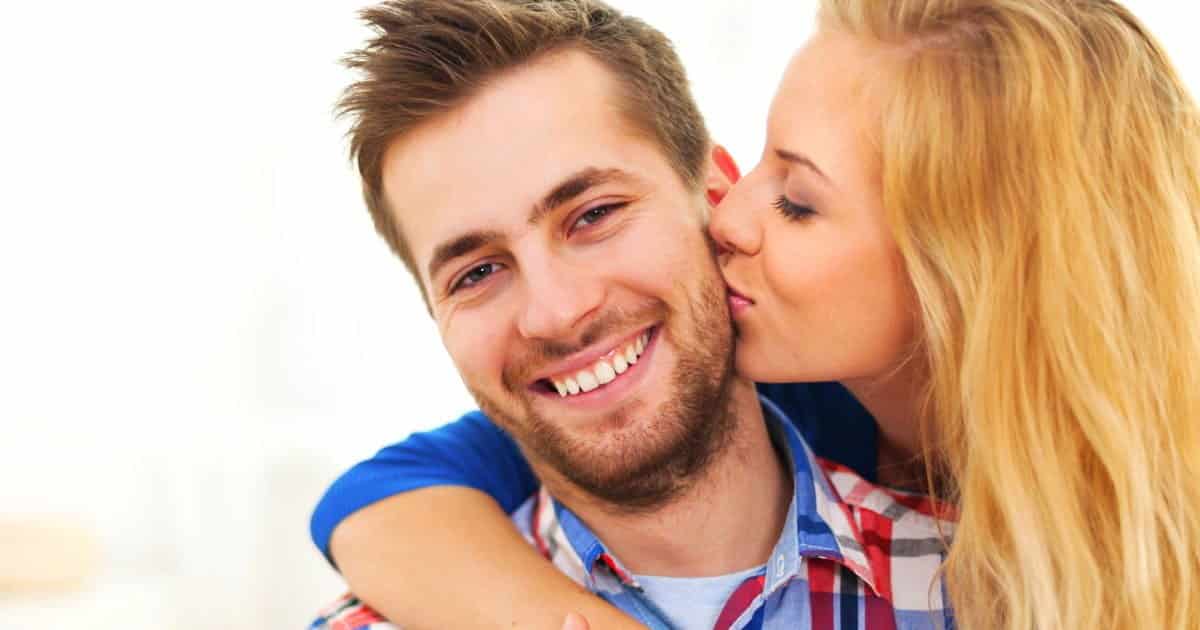 Since the man wearing dark pants and white long sleeves appeared to be a little too drunk and aggressive for the dancer, she chose to give the other man her attention.

Wearing just skimpy, feathery lingerie, the dancer’s interaction with the much older guy quickly looked inappropriate. However, that didn’t stop the crowd from cheering.

At one point, the dancer, who was wearing a g-string, bent over in front of the man. 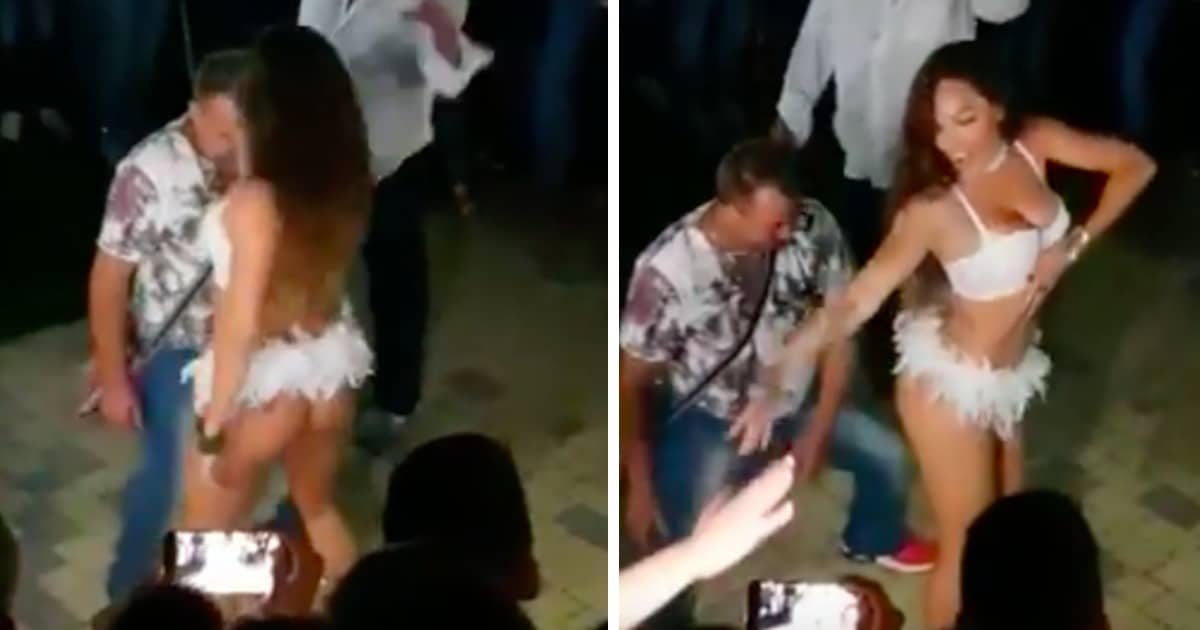 Before things get even hotter and more disturbing, an angry woman suddenly rushed in the middle of the crowd.

As it turns out, the angry woman was the man’s wife! While some partners will just look in disgust and turn away, this raging wife is clearly transparent when she’s mad.

The woman hits her husband on the back of the head a couple of times, slapped his face, and dragged him out of the outdoor shindig.

The man clearly looked stunned as he tried to understand what’s going on.

One minute he was staring at the beautiful dancer’s perky behind, the next minute he sees his wife’s face.

People present at the time couldn’t believe the shocking turn of events. 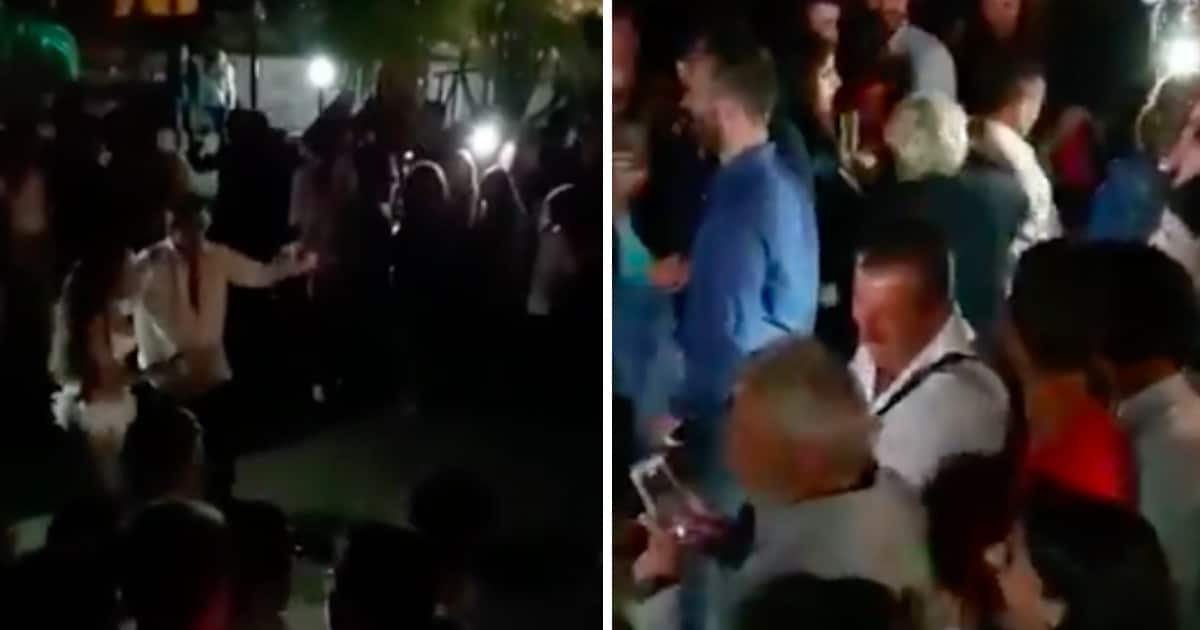 Many from the crowd then started taking a video of the incident. As expected, it went viral on Facebook.