The search for extraterrestrial life continues, sadly, to no avail. But what if aliens are already standing in front of you, waving their little green arms in your face, but you just can’t see them yet?

This is what researchers at the University of Cádiz in Spain propose. In a new study published in Acta Astronautica, neuropsychologists reveal that our human biases may be what’s keeping us from actually getting into contact with extraterrestrial intelligence (ETI).

Our human beliefs may be preventing us from seeing the beings that may already be with us.

“We think [of] ETI as another form of humans, but more advanced,” says study leader Gabriel G. de la Torre. “We try to understand the world as [if] it was done to fit our beliefs, framework, and senses. [In] reality, [it] could be much more different.”

The researchers found our brains can play tricks on us when looking for alien life. 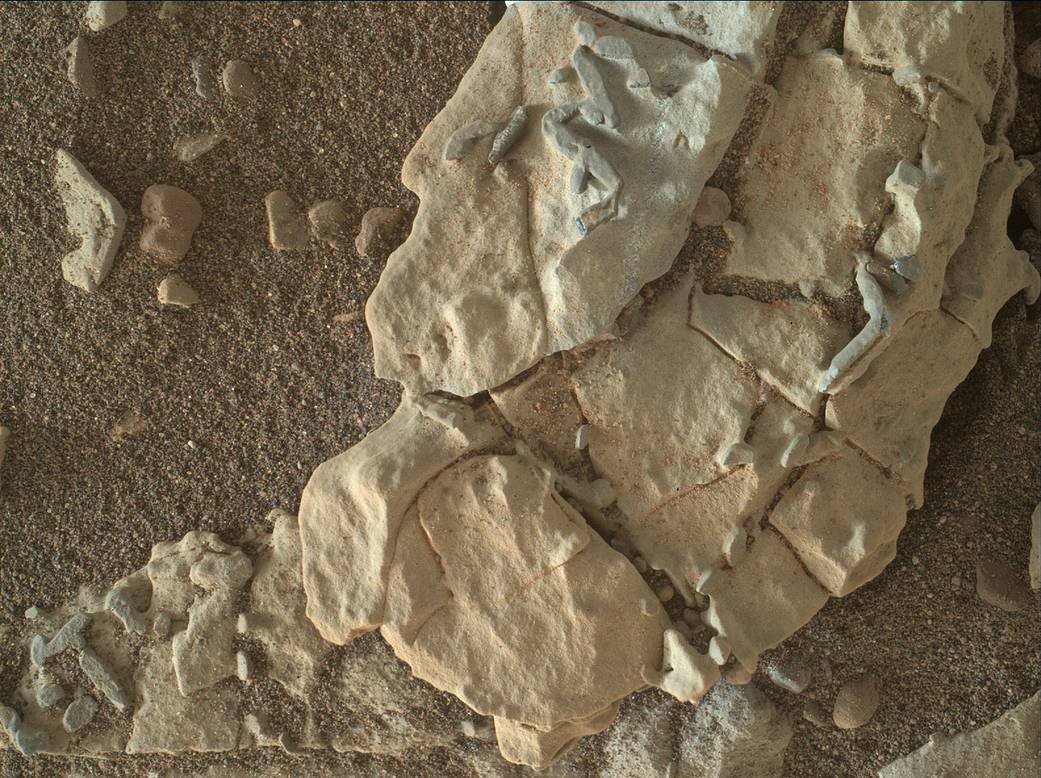 So, how did the researchers come up with this conclusion? Simple.

By using a psychological experiment from 1999, the researchers found that most people who were asked to search for man-made structures on alien topography missed the conspicuous little gorilla figure waving at them.

Out of the 137 participants, only 45 or a dismal 32.8 percent saw the picture of a person in a gorilla suit inserted into an image of Martian terrain.

Who saw the gorilla? 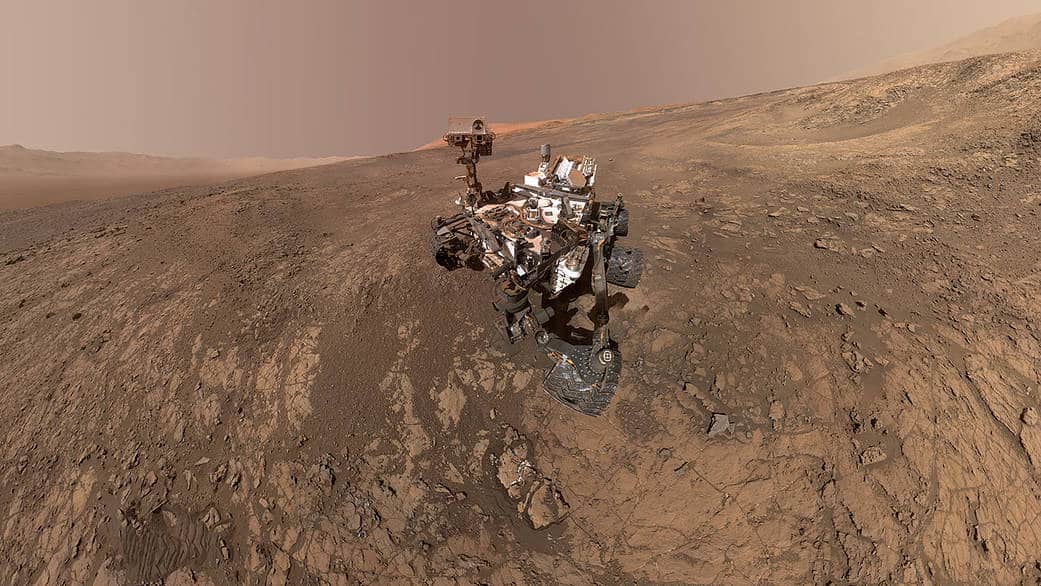 Before the alien-hunting experiment began, the researchers asked the participants to take a series of tests to see if they had an intuitive or analytical thinking style.

What they found out was contrary to their hypothesis. While it seemed like analytical thinkers are more likely to see the gorilla, it’s actually the other way around.

If aliens aren’t little green men, what could ET be? 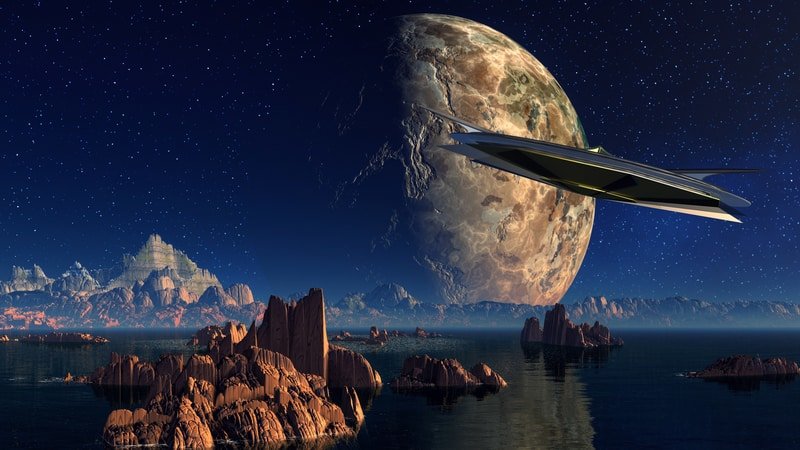 Dark matter is a complex, unobservable form of matter that has baffled our astronomers since it was first hypothesized into existence in the 1920s. Scientists believe a whopping majority of the matter in the universe is dark matter.

Check out the video below for a demonstration of the original gorilla experiment.