The existence of the Smartphones has definitely overtaken this century. There are lots of brands out there with their own features. There’s Samsung, LG, HTC and then there’s the iPhone from Apple Inc. Of the many phones that set the high standards in this competitive innovation, iPhone has got to be one of the strongest contenders. Because of this, the company maintained a solid base of customers that continue to patronize their product with every upgrade.

Many users have claimed that they managed to master the full features of the iPhone. However, are they fully aware of this one feature that was added since iPhone 5 was released? Take a look at the back images of the iPhone 5 and 6 below and notice the tiny hole that’s placed between the flash and the camera.

The hole is right in the middle, between the lens and the flash. 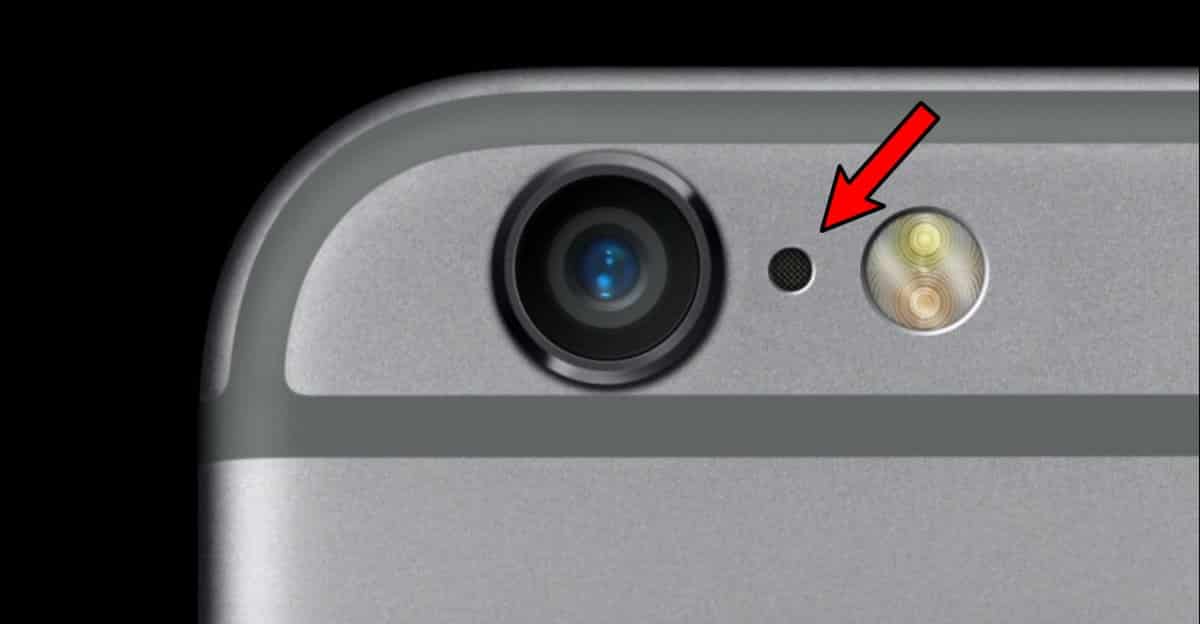 So, why there’s a teeny tiny hole next to the camera? 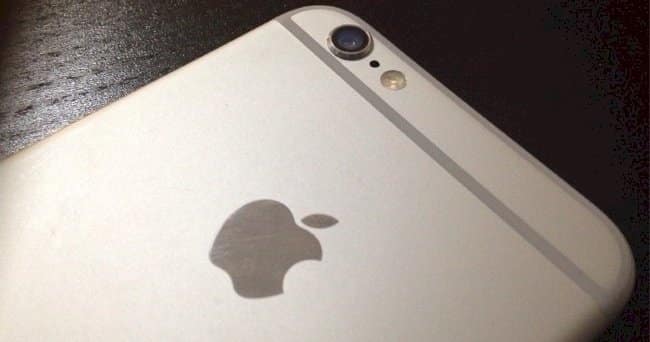 That tiny hole is the main reason why the person on the other side of the conversation can hear the iPhone user clearly. It is responsible in filtering the noise of the surroundings making it a hole dedicated for noise cancellation via the phone’s advanced audio system for optimum voice call experience.

In a presentation by Apple Inc.’s Senior VP of Worldwide Marketing – Phillip Schiller, it was explained that the iPhone 5 and above models are packed with three microphones. The ones on the front and the bottom are responsible for voice recording and the one in the back is for noise cancelling. He said, “We can use them for noise cancellation solutions and we can use them for beamforming, which is important on voice recognition in applications like Siri. So, big advancement on the microphones.”

This additional feature on the device has basically enhanced iPhone’s capability for voice recognition. So, not only does it make the person on the other end hear the user clearly, this feature also makes the device accurately capture the user’s voice over commands. No wonder Siri can properly make out the words the user is saying! All thanks to this one tiny hole!