Former DC Extended Universe (DCEU) director Zack Snyder has shed light on why Ben Affleck’s Batman/Bruce Wayne character in “Batman v Superman: Dawn of Justice” and “Justice League” chose to abandon the Wayne mansion and opted to live in a lake house instead. Apparently, the decision of the cinematic version of the Caped Crusader to abandon the manor and allow it to deteriorate is rooted on sentimental reasons.

While Snyder is no longer involved in the future of the DCEU, the director continues to explain certain things on his already released projects under the brand. And, once, again, Snyder recently explained on his official Vero account why Bruce Wayne opted to abandon the Wayne mansion and allowed his family home to deteriorate as he chose to stay in a lake side house with his butler Alfred (Jeremy Irons) in the 2016 “Batman v Superman:Dawn of Justice” and last year’s “Justice League.”

What really happened to the Wayne Manor? 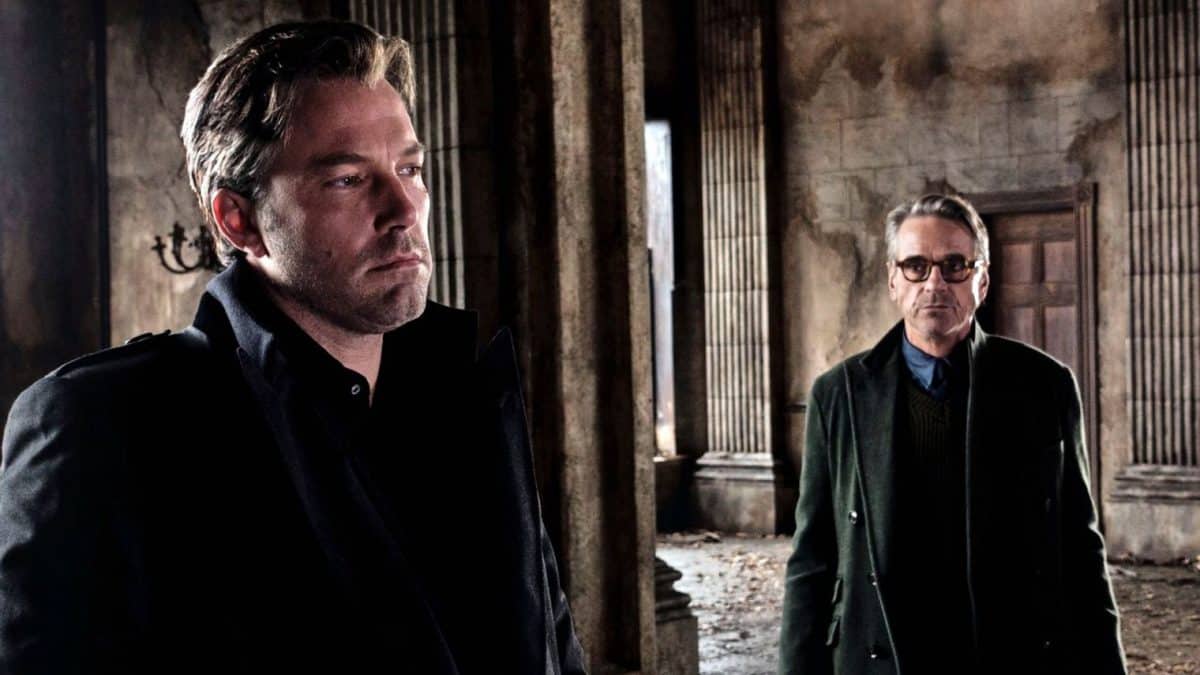 “I think his father commissioned the lake house as a gift to his mother. A place built by her favorite architect and she loved it. When Bruce turned 18, he moved in. He ordered Wayne Manor be left to decompose.”

Avid DC fans know too well that the deteriorating Wayne Manor was first featured in “Batman v Superman” as it appeared in Bruce Wayne’s so-called “knightmares.” However, it was not until the end of last year’s “Justice League” when fans had a glimpse of what’s inside it after Bruce Wayne, Alfred, and Diana/Wonder Woman planned on converting it to the Hall of Justice, the headquarters of the DC superheroes in “Justice League.”

The Wayne Manor as featured in “Batman v Superman: Dawn of Justice.” 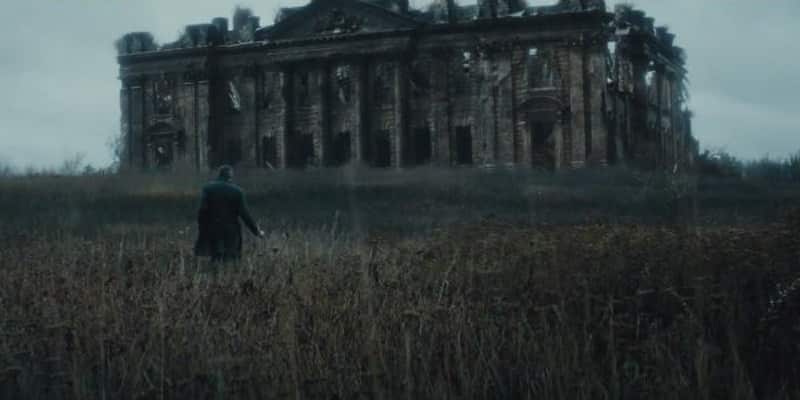 Prior to shedding light on why Bruce Wayne allowed the Wayne Mansion to deteriorate, Snyder had also revealed why Batman decided to use a spear kryptonite as a weapon against Superman (Henry Cavill) in “Batman v Superman: Dawn of Justice,” revealing that it has a Biblical reference.

In “Batman v Superman: Dawn of Justice” and “Justice League,” Bruce Wayne lives in the lake house given by his father to his mother. 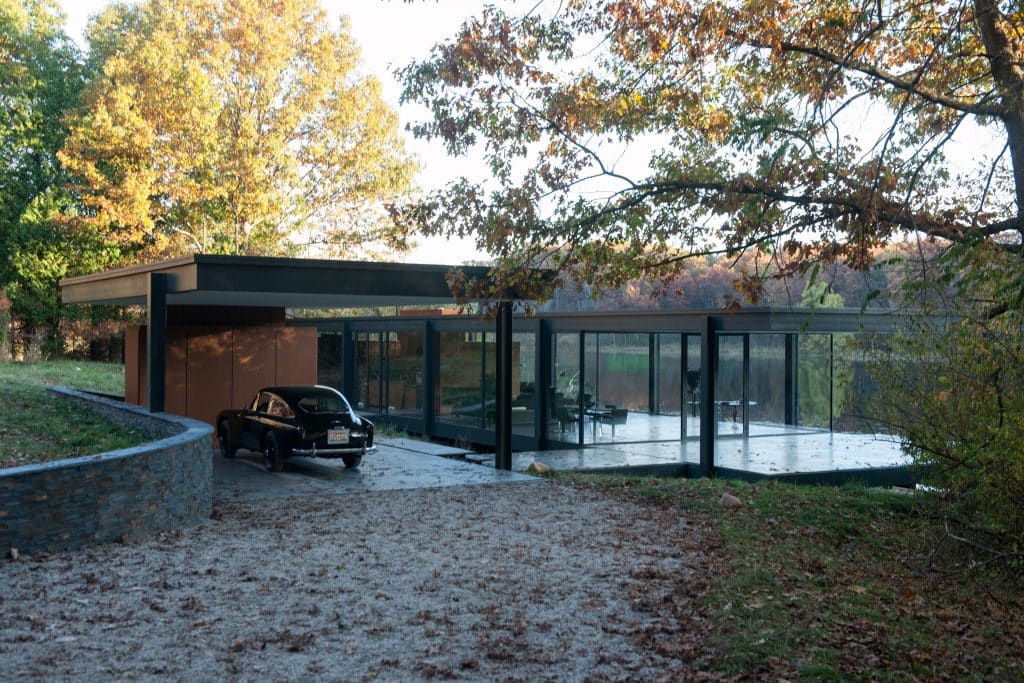 Snyder stepped down from the DCEU last year following the death of his daughter. Upon his departure, “Avengers” director Joss Whedon took over the re-shoots and post-production of the then-upcoming “Justice League.”