To tell you the truth, I’m not sure what’s more ridiculous – the fact that someone came up with the odd idea of pranking people that “White Christmas” is a racist song or the fact that some actually believed it.

Seriously? Yeah, seriously. I so want to do a facepalm right now!

In a prank video by MRCTV, Dan Joseph went around the George Mason University and asked students to sign a fake petition to ban “White Christmas” from the radio. 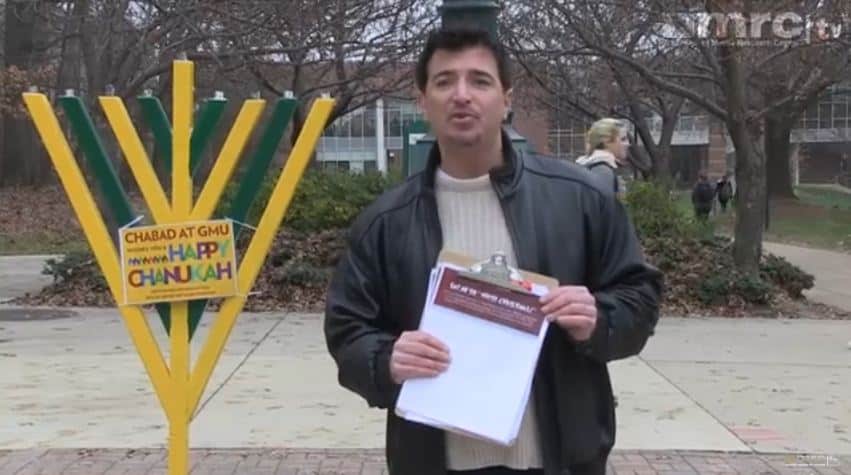 The reason? Well it’s all because the song is “racially insensitive” and that it “completely ignores Christmases of other colors.”

Dan trolled college kids around the campus telling that the song “perpetuates the idea that white is naturally good, and that the other colors are bad.” 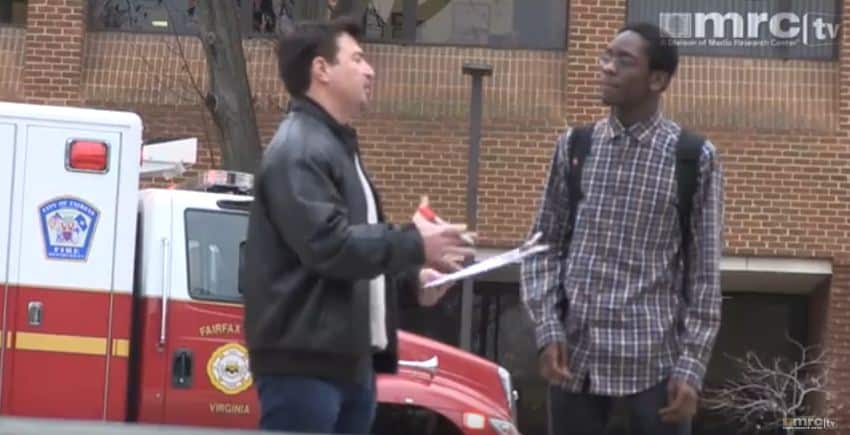 “I like racially ambiguous Christmases, personally” he told one of the students. 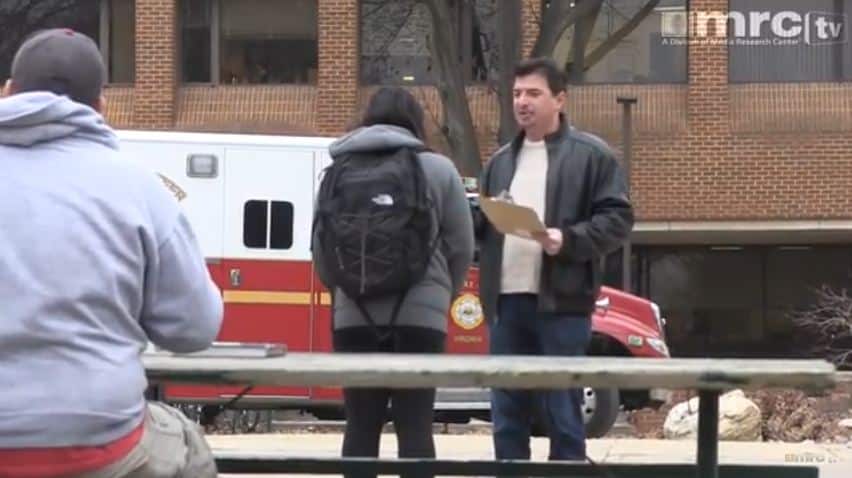 He even ranted that the song “doesn’t mention anything about climate change” which is “very inappropriate.” 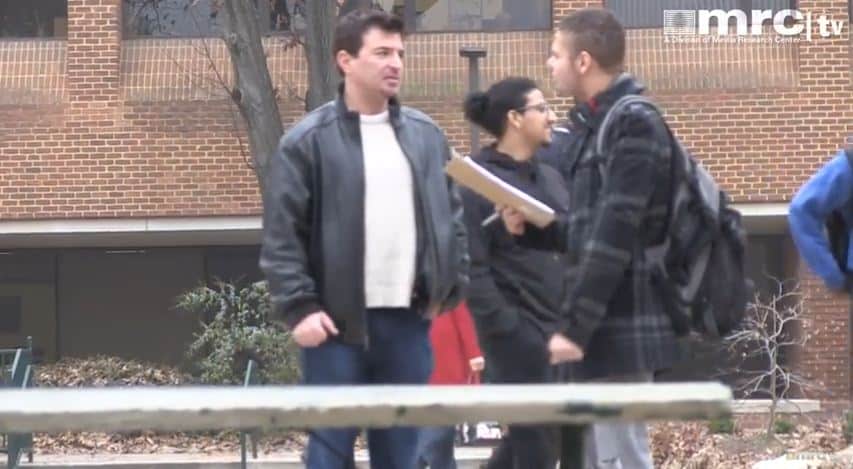 The concept is hilarious in the outset until you see college kids actually signing the petition, taking a stand against the Bing Crosby classic.

When people started signing, I totally couldn’t believe my eyes. It gets disgusting really quickly.

Watch the prank video here and see for yourself:

According to Dan, he got 18 students to sign the fake petition in just about an hour. In the video, only one kid walked away feeling the petition was pointless.

“I’m Dreaming Of A White Christmas” is, of course, a song first popularized by Bing Cosby way back 1941. It has since become one of the all-time favorite Christmas songs across the world with several versions of it selling more than 150 million copies.