Wesley Ryan used to own a 1993 Ford Mustang and he loved it so much. In fact, he named it Christine after the 1993 Stephen King horror film. 12 years ago, however, he had to make the hard decision of selling his prized vehicle.

The reason? Laura, his wife, has been diagnosed with ovarian cancer and so they needed the money for her treatment. 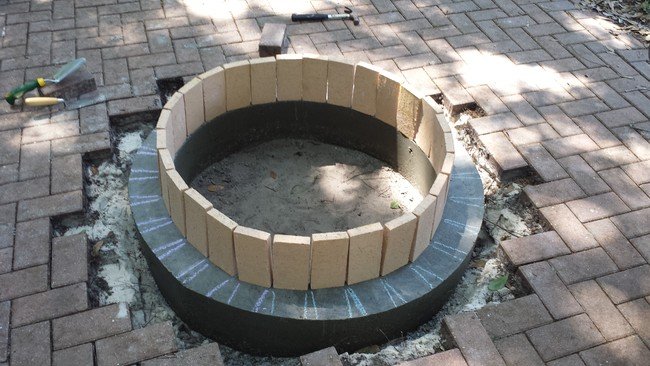 In an interview with CBS News, Jeni, the couple’s daughter, said she and her brother Jake were still kids at the moment. But they understood how much their father valued the ride.

“Medical bills were piling up. My dad without hesitation posted his car for sale and within two days, someone came and got it and that tore my dad into pieces.

“When I was born, that was the vehicle he took me home in. So, that car had a lot of sentimental value.”

According to Jeni, her father loved them and has always sacrificed for them. “I played sports, so has my brother, and if we needed cleats… my dad was the first one to spend the last penny to make sure we were fully equipped with stuff,” she said.

Fast forward to the present, Jeni and Jake have now decided to find the vehicle and buy it back to make their dad happy.

“My brother found the vehicle on Craigslist about two years ago, but we couldn’t agree on the price … so we politely declined it.”

Recently, however, they finally had some luck. 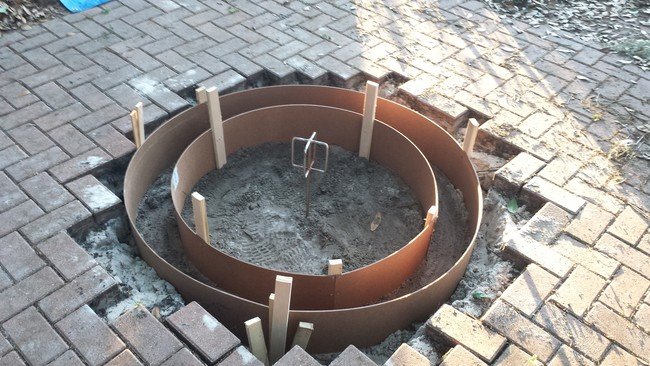 “So my brother calls me, tells me, ‘Hey, I found Christine online,'” said Jeni. They immediately contacted the seller. “That same day we drove up to Kyle, Texas, to go pick her up.”

Jeni, her boyfriend Julian, and Jake later prepared to surprise Wesley with the vehicle. Their father “had no idea what was going on” and upon his arrival, they blindfolded him before making the big reveal. And when they did, Wesley definitely got very emotional. 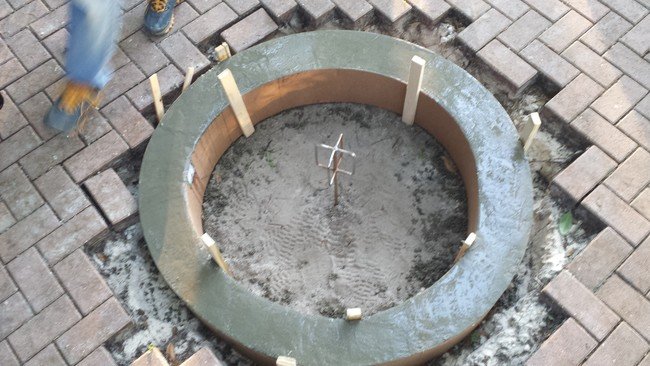 The heartwarming video later went viral and the family is just grateful about it. 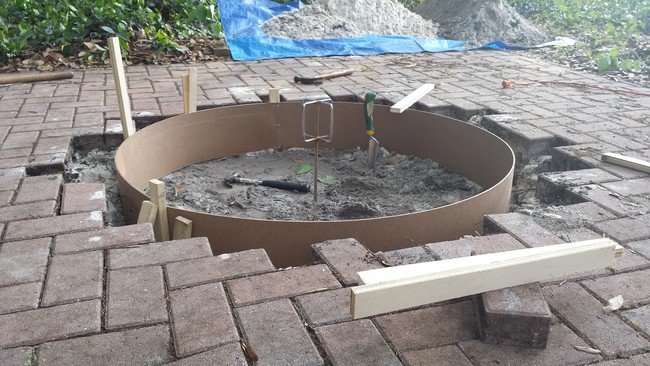 As Jeni summed up:

“We never imagined to for this to be as viral as it is. My dad is loved by many, so I figured locally it would hit a lot of people, but not once did I think it would be hitting worldwide. To me, it’s not about being viral … it was just something small that we could do for him.

“That’s not his world, but it’s one of the pieces to his heart. You just can’t replace it with any other vehicle. He’s not materialistic — he just wants his family taken care of. And at the end of the day, this all started because my mom was diagnosed with cancer and my dad being the man that he is, he decided to sell his vehicle in a heartbeat.

“He never expected anything back from us. All my dad wanted us to be is successful, and that’s all he ever asked from us. He never asked for his vehicle back. Literally, words cannot explain that video because that video explains absolutely everything.”