Animals have developed anti-predator adaptations and defense mechanism over time through evolution. This somehow helped them in their constant struggle against predators. It’s amazing how certain animals have greatly developed these adaptations to ensure the survival of their species.

A key factor of these defense mechanism is predator deterrence. In order to ward off potential threats, certain animals went through some extremely meticulous and often times bizarre adaptations to protect themselves and the rest of their species. Some animals developed horns, spikes, stingers, claws, and toxins. While some developed a more sophisticated strategy that includes camouflage and mimicry.

Take a look at the 10 animals that utilizes some unique ways to defend themselves. 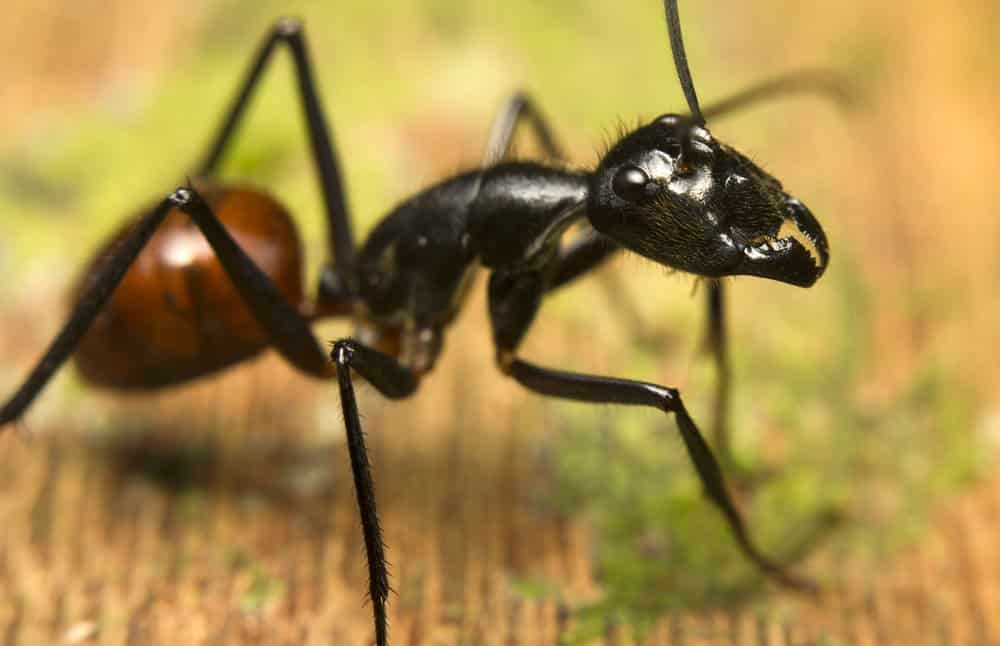 Terrorism is not only common to humans. A certain species of ants adapted it well as a battle strategy. Camponotus Saundersi ants, also known as the Malaysian exploding ants, have large glands full of poison inside their bodies. When these ants sense a potential threat, they became suicide bombers. They contract their abs causing the glands to explode through their head, spraying toxins to their enemies. 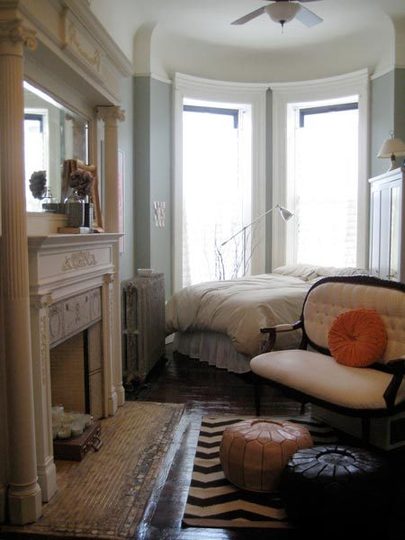 This type of lizard may look like an ordinary animal that uses horns and spike-covered body to defend itself. But when threatened, it does something shocking. The lizard sprays the attacker with blood from its eyes. Although, their anti-predator adaptation was quite awesome, these lizards are listed as endangered. 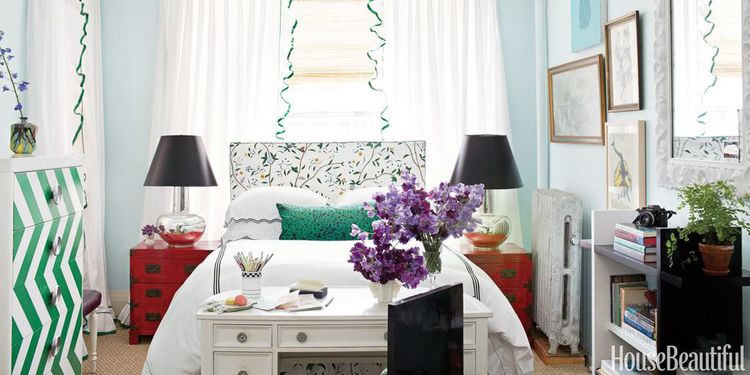 This creature isn’t really a fish, but a mollusk. They are more related to the squid and octopus, and just like their relatives they have tentacles and they shoot ink to ward off predators. But what’s more amazing about the cuttlefish are their sophisticated ability to camouflage. They can hypnotize their prey with bright colors. To defend themselves from predators, they can perfectly blend in with their environment and they can even transform the shape of their entire bodies to match the texture and appearance of their surroundings. 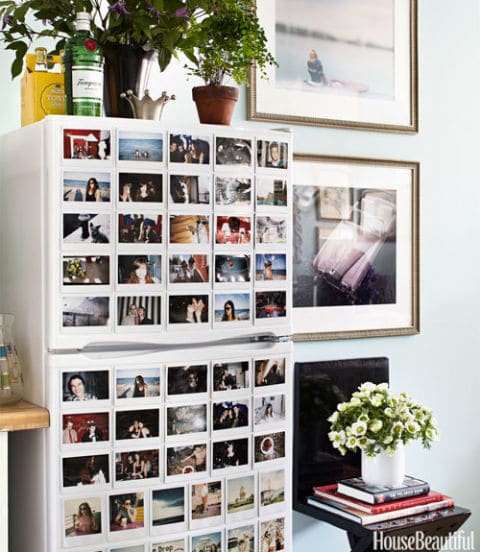 These type of millipedes glows in the dark like a firefly. But don’t be fooled, they use it to warn predators that they posses toxins. When they are threatened, the millipedes excrete toxic cyanide and foul-tasting chemicals which is a very effective defense mechanism.

As the name implies, these insects camouflage as sticks and small twigs. In order to blend in well with the environment, they can match the color and even the texture of their surroundings. They even sway back and forth with the wind like a real branch. And not only that, they also camouflage their eggs to look like seeds.

Considered as an apex predator of the fresh waters of South America, the Electric Eel is absolutely electric. They are capable of producing powerful electric shocks that can reach up to 650 volts. They use these shocks for both hunting and self defense. 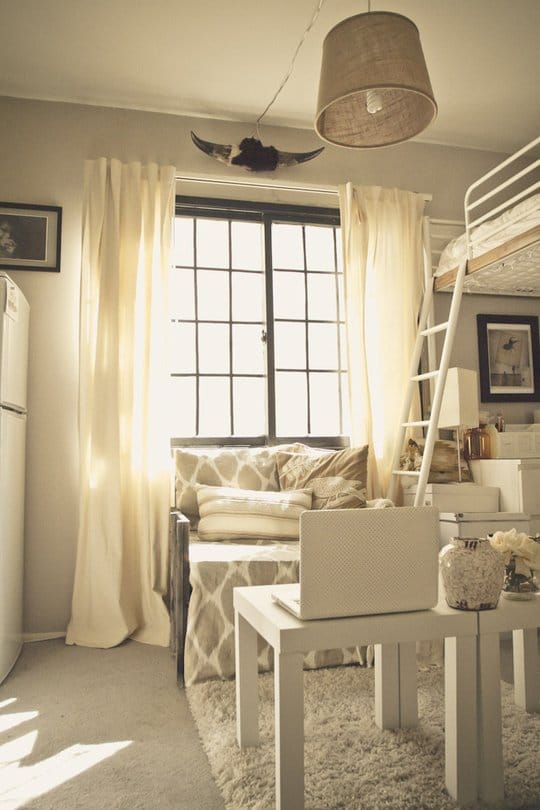 These underwater creatures can literally take on different body states to defend itself. They can change from liquid into solid or the other way around. They can turn their bodies into mush, climb through small cracks so they can solidify into small lumps that are pretty hard to extract. They also have stunning ability to literally scatter itself into pieces to fool predators into thinking they are dead then reassemble itself again when there’s no more threat. They can also eject their intestines out of their anus so that their digestive tract’s toxic juices will poison the enemies. 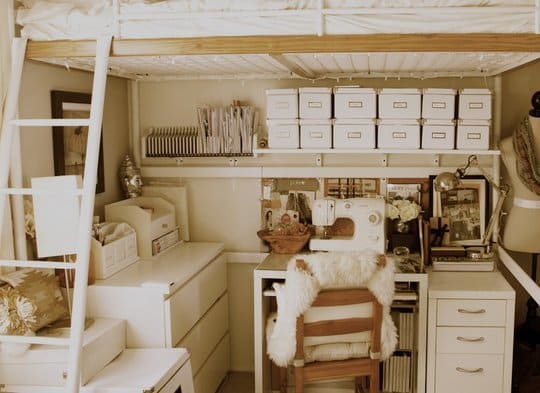 The Potato Beetle use their own feces as an intriguing strategy to deter predators from eating them. This kind of beetle eats a poisonous plant called nightshade, then it covers itself in its own toxin containing feces. They are not only smelly, they are also effective! Cereal Leaf Beetles also adopt a similar mechanism of defense, encasing their poo in a secreted jelly-like mucus, like a stinky backpack.

Also known as “horror frog”, the hairy frog when threatened, they intentionally breaks their own bones to come out with a wicked set of cat-like claws just like Wolverine.

It’s quite fascinating how this creatures came up with these intense adaptations.