Having trouble trying to get a goodnight’s sleep? Well, a new research tells us that the perfect remedy could be really simple – spend a weekend on a camping trip!

Recently published in Current Biology, the two-part study tells us how researchers took a group of human guinea pigs to Colorado’s Eagle’s Nest Wilderness for a weekend, with another group staying behind at home. The subjects were not allowed to use any light sources other than campfire.

While the experiment was being conducted, they also wore adapted watches which measured the light levels they received. Two days passed and the researchers conducted a series of tests to discover more details. 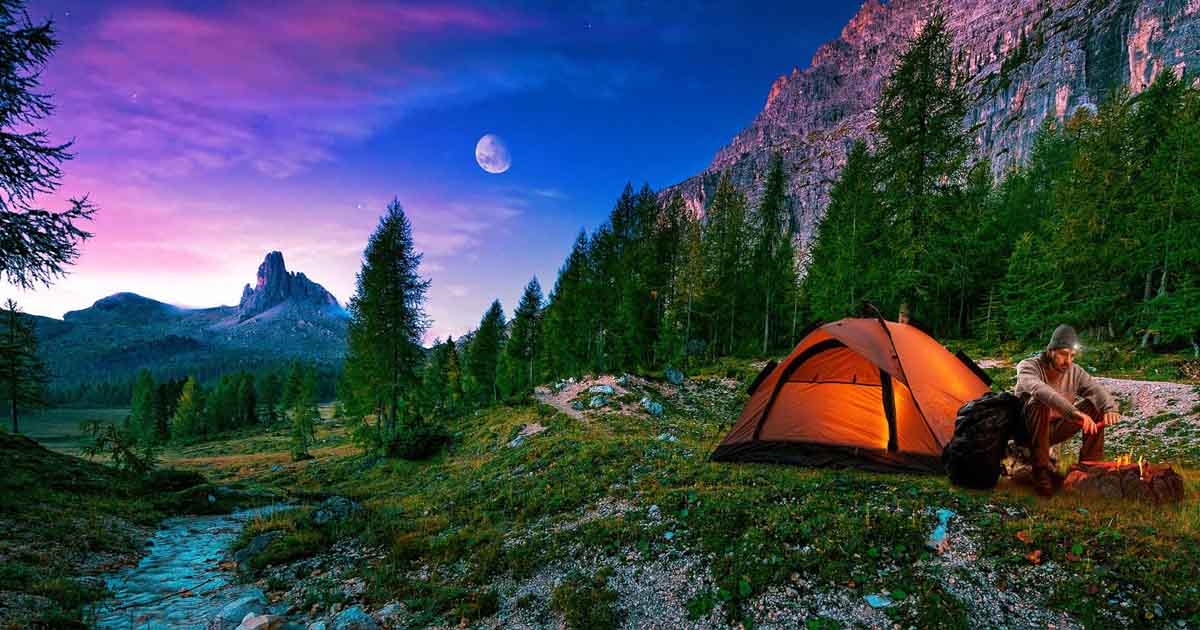 “These studies suggest that our internal clock responds strongly and quite rapidly to the natural light-dark cycle. Living in our modern environments can significantly delay our circadian timing and late circadian timing is associated with many health consequences. But as little as a weekend camping trip can reset it.”

According to science, sleep patterns are governed by melatonin, a hormone that prepares the body to sleep and coordinates the circadian rhythm.

In part, the release of the hormone depends on the lights of an individual’s surroundings. 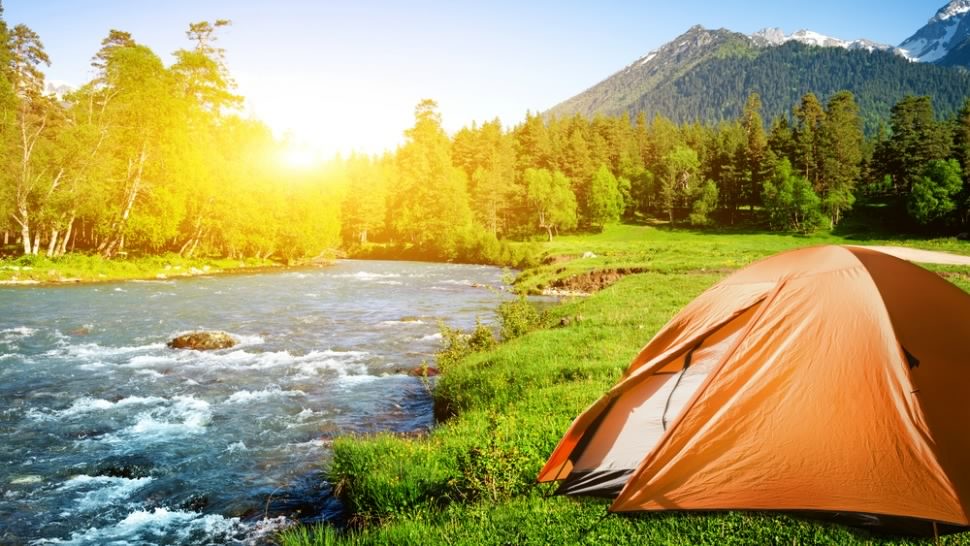 The researchers likewise analyzed the campers’ saliva and discovered that their melatonin rise started much earlier at 1.4 hours. 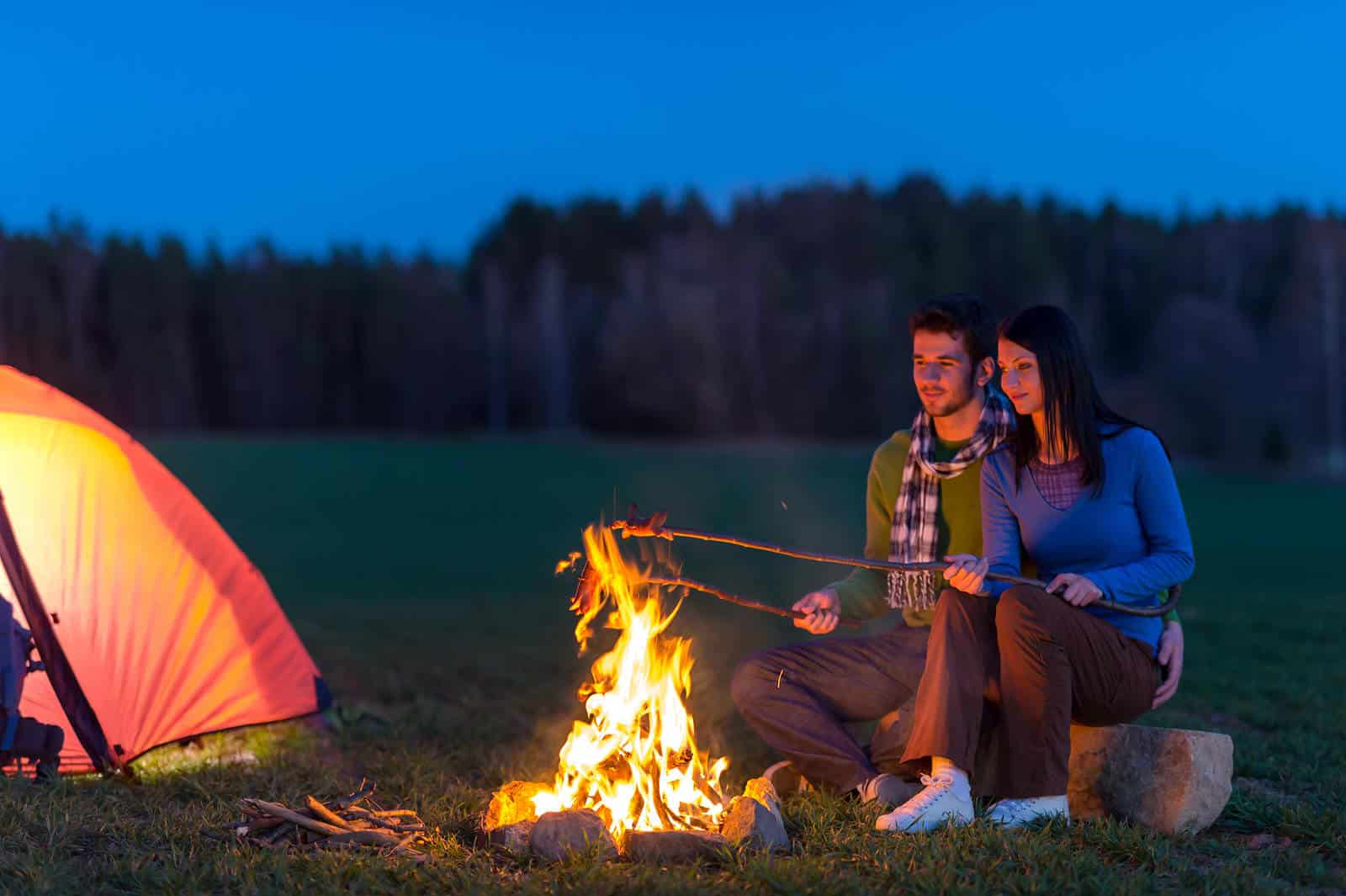 So while it is impossible for most people to sleep under the stars every night, the scientists suggest a viable alternative – get as much natural light during the day and turn off your mobile devices at least an hour or two before you sleep.

As Wright further pointed out:

“Our findings highlight an opportunity for architectural design to bring more natural sunlight into the modern built environment and to work with lighting companies to incorporate tunable lighting that could change across the day and night to enhance performance, health and well-being.”