A group of scientists recently announced their discovery of huge deposits of water ice near the surface of Mars. This discovery could forever change all future explorations of the Red Planet.

The findings were published in the journal Science. The research was led by Colin Dundas from the US Geological Survey in Arizona.

The discovery was made using the HiRISE (High Resolution Imaging Science Experiment) instrument on the Mars Reconnaissance Orbiter. 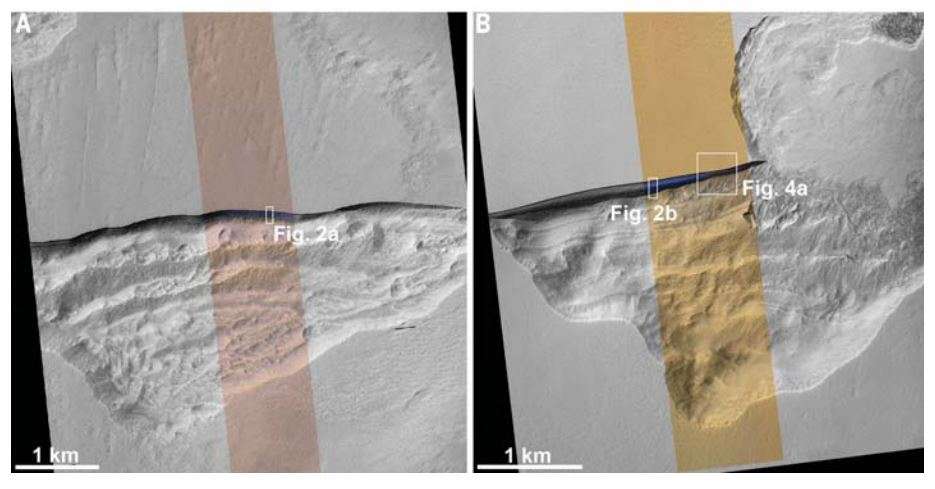 The group found eight mid-latitude locations where erosions had occurred and large cross-sections of ice had been exposed. In some of the locations, the experts estimated ice measuring 100 meters (330 feet) thick, starting only about one or two meters (3.3 to 6.6 feet) below the surface. The ice also appeared to be layered, which means scientists might be able to study the different geological periods of the planet. According to the study:

“The ice deposits likely originated as snowfall during Mars’ high-obliquity periods and have now compacted into massive, fractured, and layered ice. We expect the vertical structure of Martian ice-rich deposits to preserve a record of ice deposition and past climate.”

Although scientists already knew water ice exists on Mars, this new research reveals that the water ice can be extremely accessible. 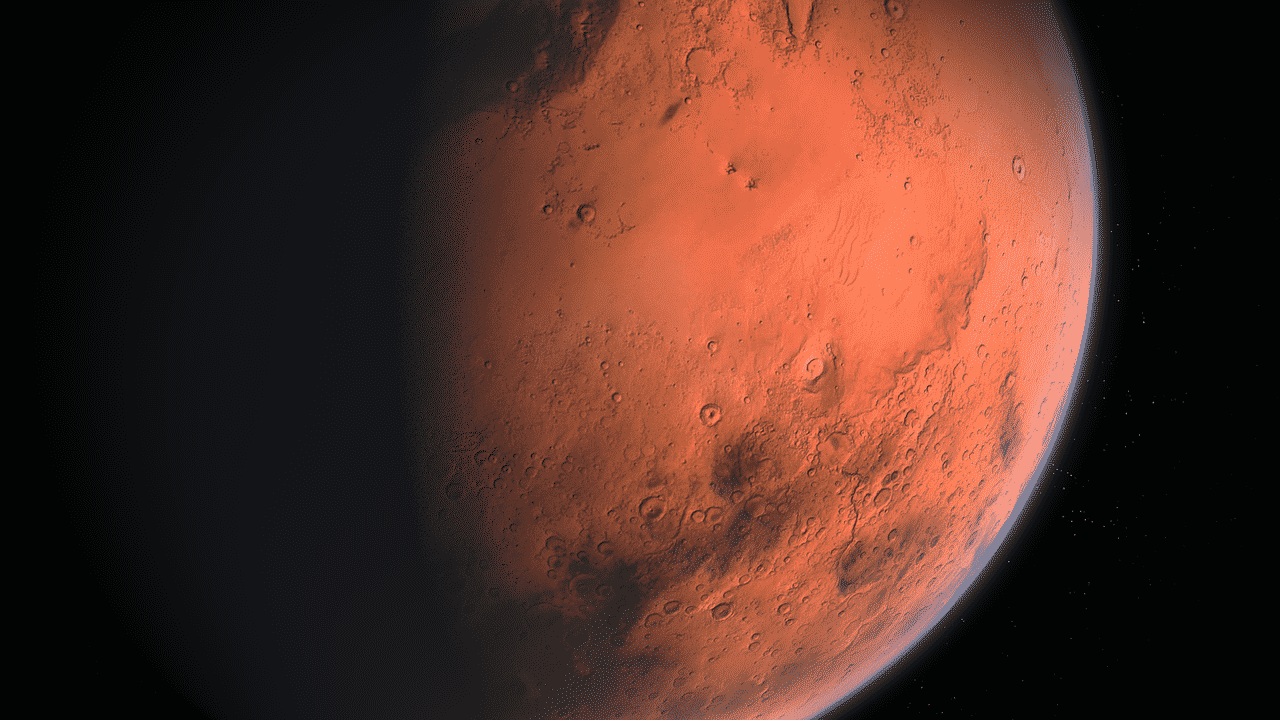 This means future exploration missions, like the European ExoMars rover in early 2021, may be able to further explore the ice sheets and their history, as well as draw water to use as a consumable resource (or even as fuel) from the iced regions.

The sheets discovered were reportedly steeply angled, which suggests the ice is strong. The lack of craters could mean the sheets are young, estimated at about a million years old.

The group also believes erosion is occurring and the ice retreats by a few millimeters each summer. 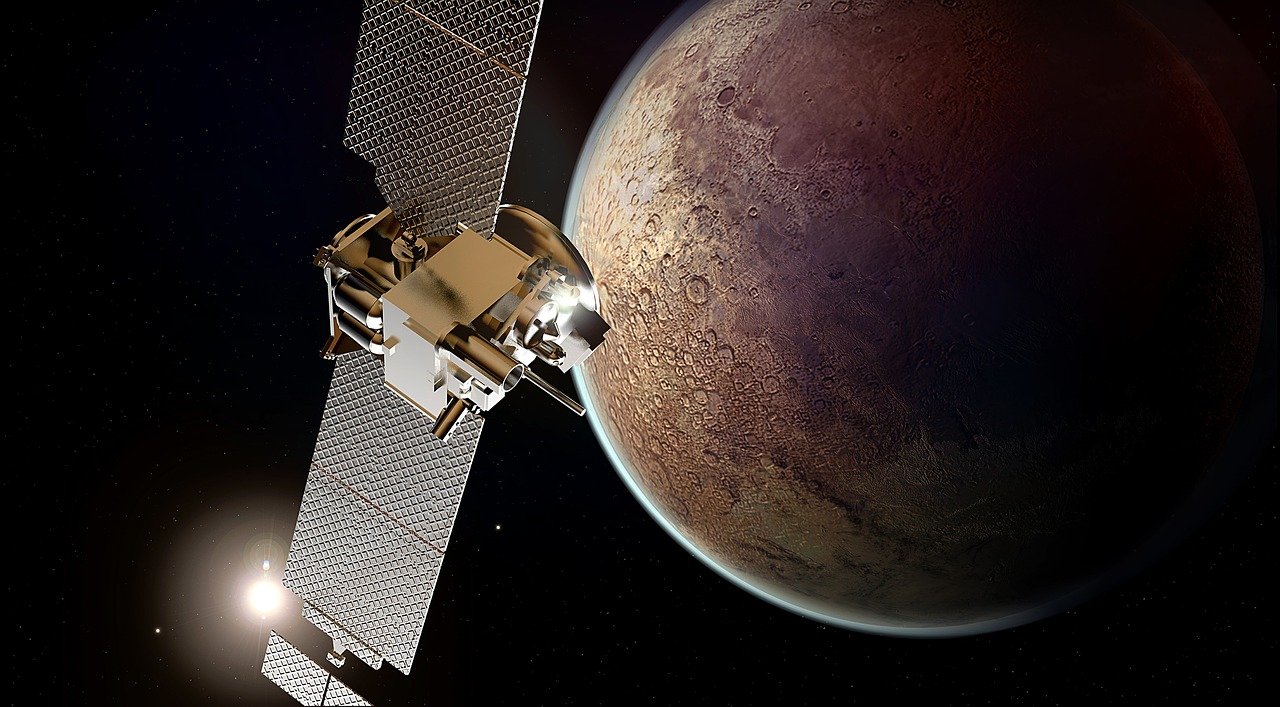 So far, the HiRISE instrument has only been able to image three percent of the surface, but more discoveries are expected by scientists. They wrote:

“This ice… is expected to preserve a record of climate history, influences the planet’s habitability, and may be a potential resource for future exploration.”