After years of conducting study, Spanish researchers have finally acquired new evidence supporting the possible existence of an unknown planet. Not only is it part of the Solar System, it is quite huge, too. 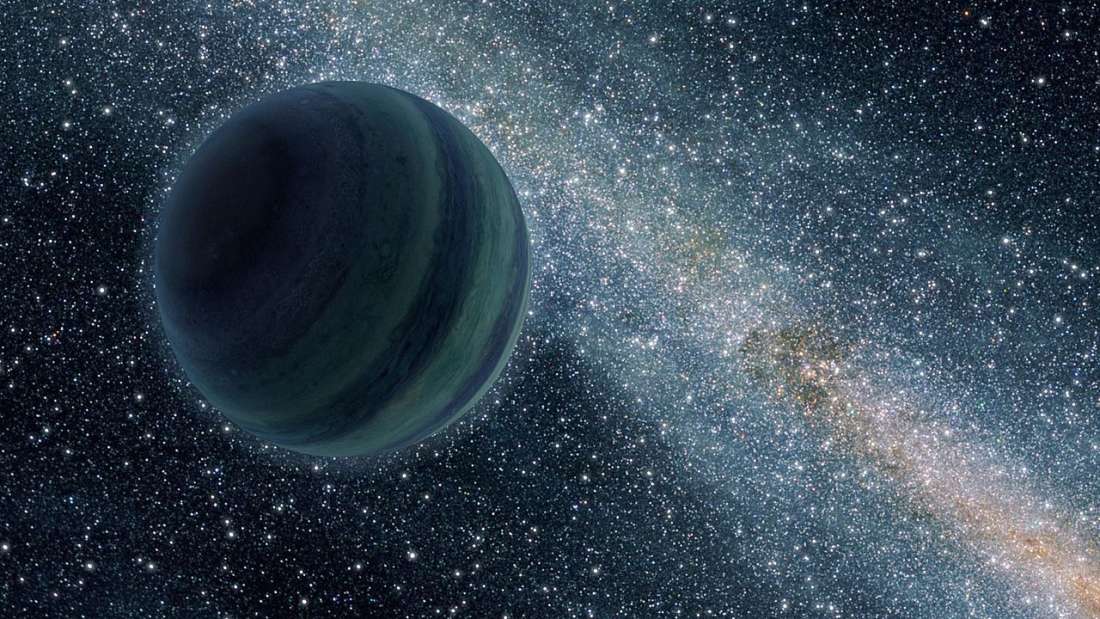 This was first proposed in January last year. However, the researchers had to put aside the claim in order to gather more evidence. Later on, another group of researchers suggested that the TNOs be checked again due to “observational biases.”

A study published by the University of Madrid details the use of a brand new technique in studying distant objects in the outer space. This technique, albeit unknown, was utilized by the Spanish researchers to gather evidence of Planet Nine.

A new technique in studying distant objects in outer space was proposed to help in gathering evidences for the new planet. 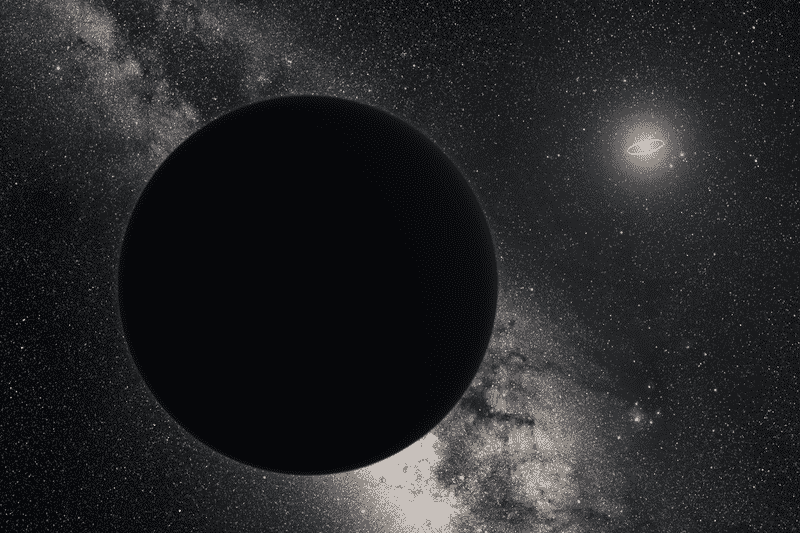 This led to the discovery of the so-called Extreme Trans-Neptunian Objects (ETNOs), which are 150 times further from the Sun than the Earth. Apparently, they do not cross Neptune’s orbit. The researchers explained that to achieve the best possible measurement, the nodes of the ETNOs were used.

Nodes, in their most organic form, are two points where a celestial body’s orbit crosses the Solar System’s plane. The exact positions of these nodes, however, depends on various factors such as shape and size of the objects.

The first piece of evidence was acquired January of last year, but was immediately overruled. 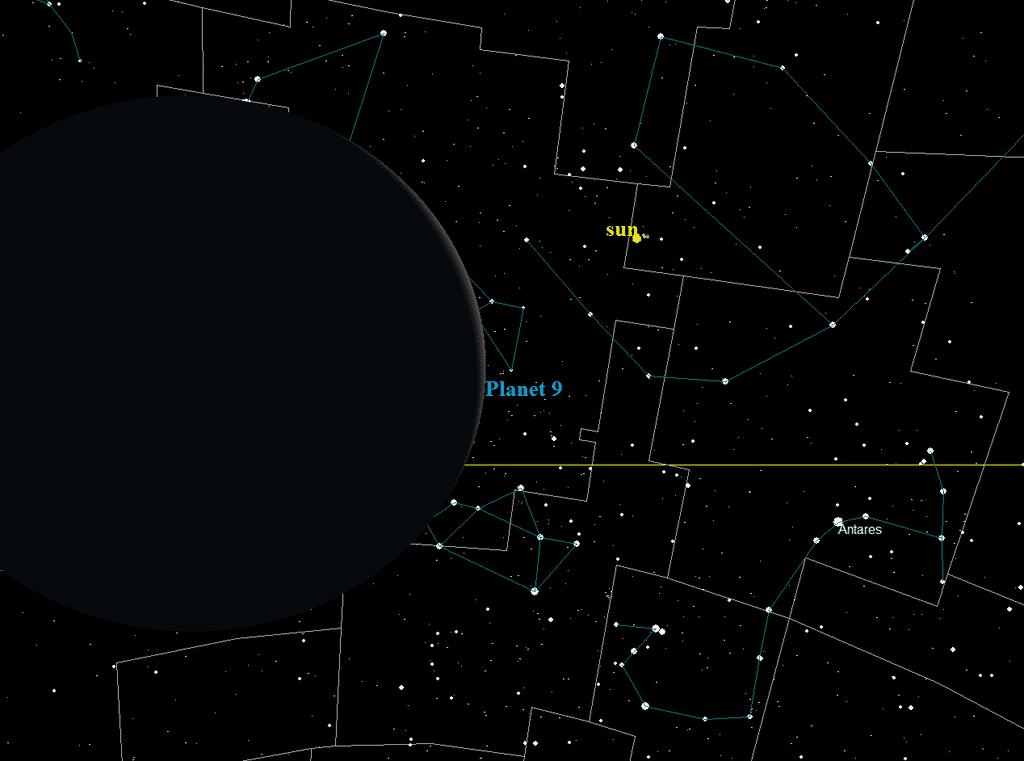 These nodes were then studied by the researchers for 24 smaller objects and 28 ETNOs. They learned that the nodes were only allowed to orbit in certain ranges from the Sun, though they all appeared to correlate with each other. This is actually surprising, as no correlation should have happened.

If the ETNOs are similar to the comets – the ones that interact with Jupiter – dynamically, then these results could be interpreted as evidence of a new planet. The latter is even said to be interacting with these ETNOs in a distance range of between 300 and 400 AU (Astronomical Units).

The ETNOs interact with Planet Nine from a distance ranging between 300 and 400 AU. 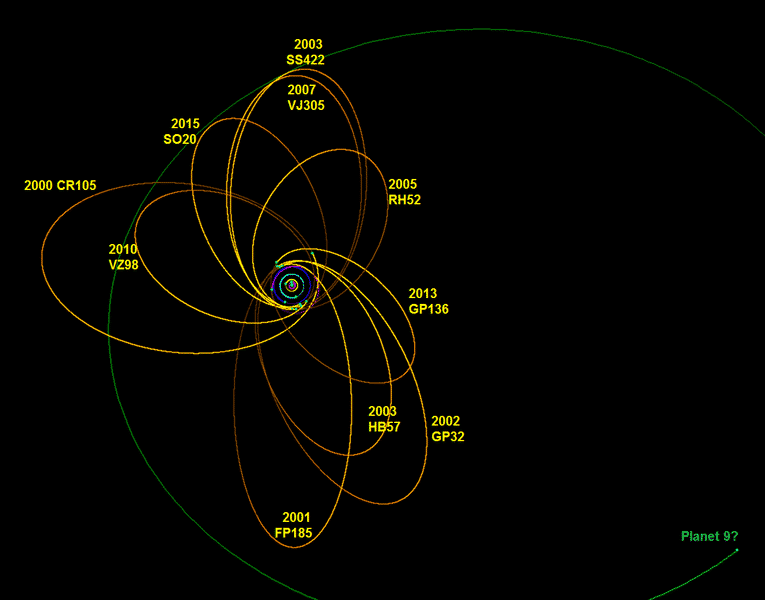 The research further suggests that Planet Nine can be 10 times larger than Earth and is said to be 600 to 700 AU from the Sun. Furthermore, the researchers proposed the notion that a Planet Ten exists and has the same size as Mars.