According to reports, Walmart just recently, and quietly, filed a patent for robot bees that could be used to pollinate crops. This move suggests that the US retail giant might be getting into farming in the future.

The robot bees, technically called pollination drones, function by using sensors and cameras to find crops and then carry pollen from one plant to another. News about the patent was first discovered by CB Insights. They reported that the robot bee patent appears alongside five other patents for farming drones.

This move by Walmart signals a possible venture into agriculture in the not-so-distant future. 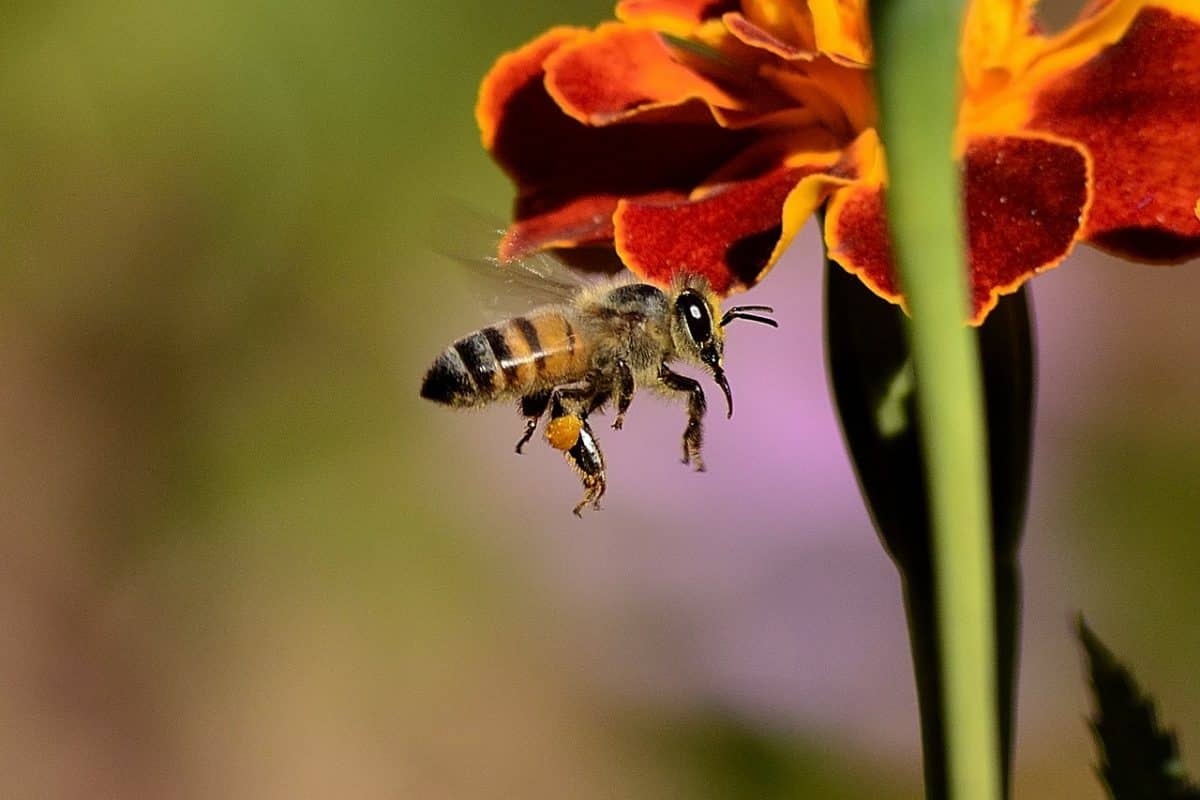 Experts speculate that the company might be looking into growing its own food to have greater control over its retail supply. This new technology can also help Walmart keep up with its rival Amazon.

Recently, the Walmart announced its plan to expand its grocery delivery service to more than 800 stores that can cater to approximately 40 percent of American households.

Walmart is not the first to create a robot bee. 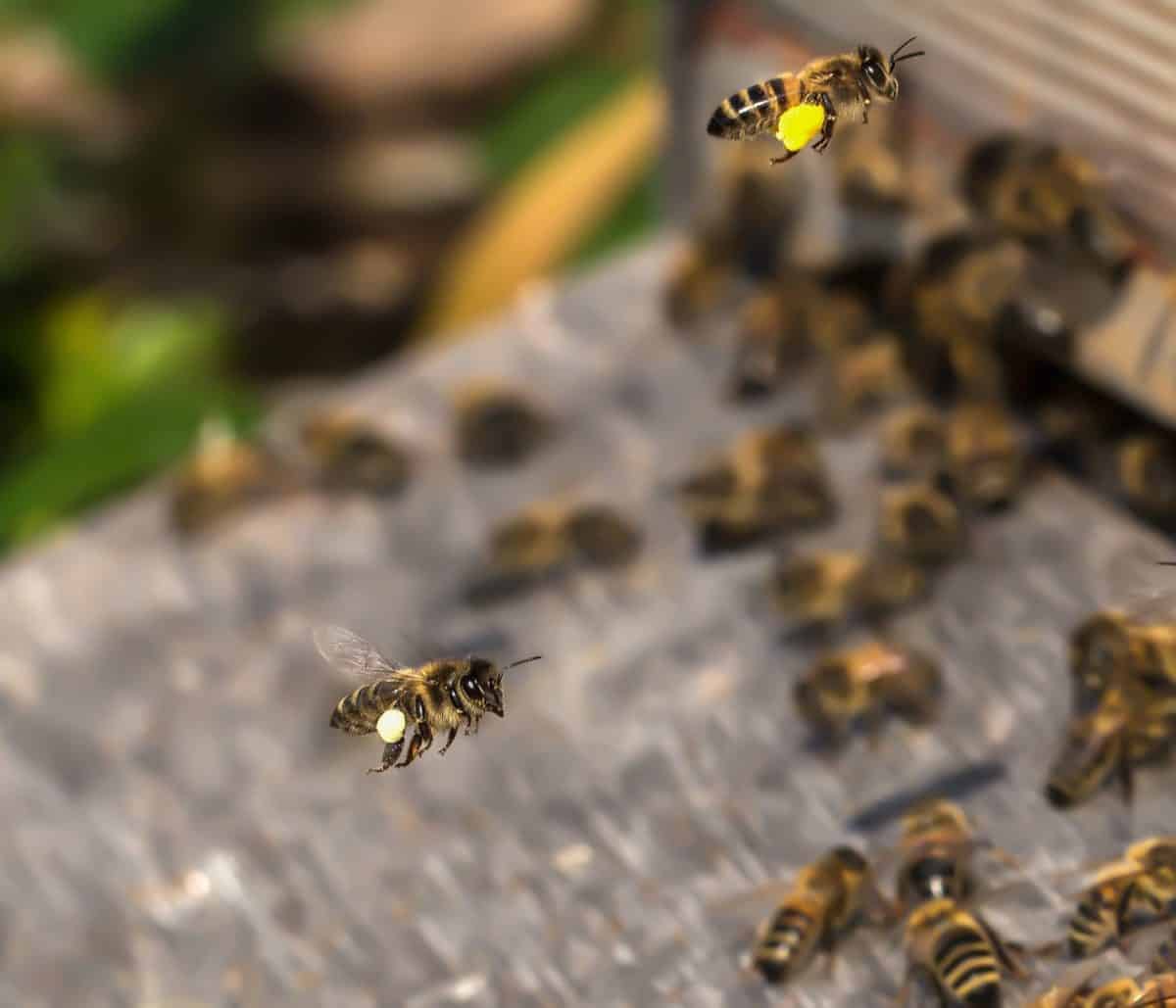 Scientists have been researching ways to solve the rapid decline of honeybees, which are essential in pollinating about one-third of the food humans consume.

Harvard University researchers, for example, introduced the first RoboBees back in 2013. Back then, the robot bees could only function when connected to a power source. This technology has since become more advanced. Today, they can swim underwater and stick to surfaces.

Experts believe robot bees can be a game-changer in agriculture. 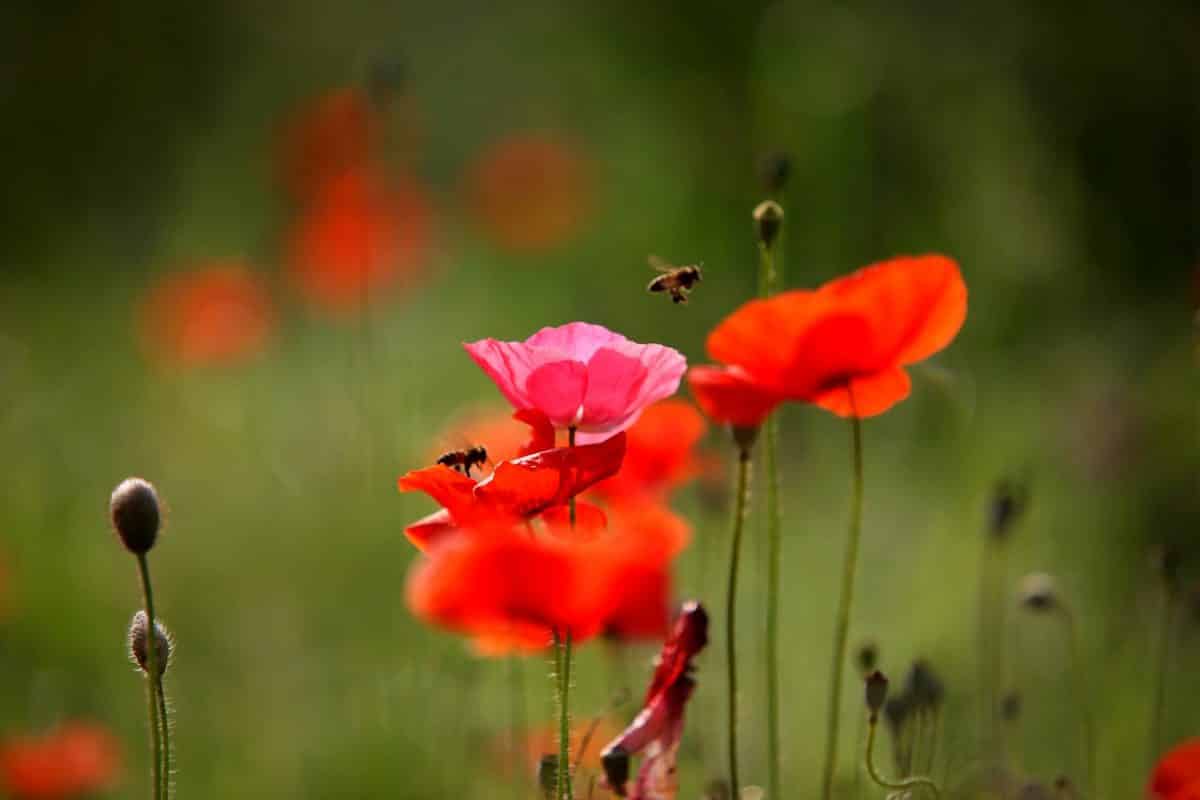 They can pollinate crops and help reverse the effects of significant honeybee losses in the past years. Walmart’s patent, in particular, reportedly states that the bees can be controlled remotely and have the ability to automatically detect pollen. This suggests that the robot bees can potentially work in farms one day, not just inside the lab.