Remember that article we posted about Japanese reporter Miwa Sado who died from overwork? Well it appears we’ve got another casualty this time and, tragically, it’s a girl merely 14 years of age.

As the online reports tell us, Vlada Dzyuba recently passed away in Shanghai, China after an exhausting 12-hour fashion show. The model suddenly collapsed backstage, fell into a coma for 2 days, and then died.

14-year-old model Vlada Dzyuba of Perm, Russia apparently died from working too much. 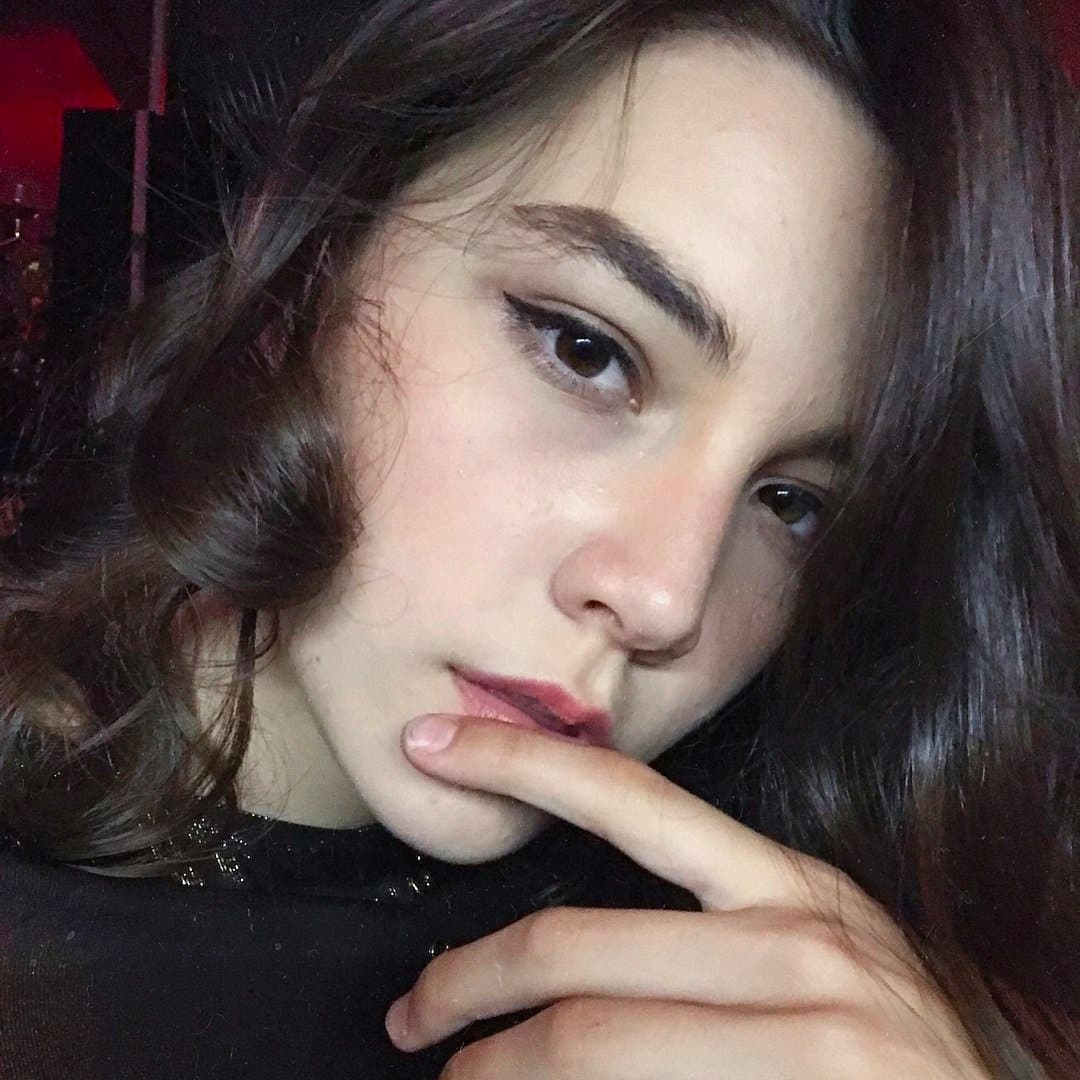 “The preliminary cause of death,” according to Unilad, “is meningitis compounded by severe exhaustion.”

Vlada said she was feeling “so tired” and “want to sleep” so much. 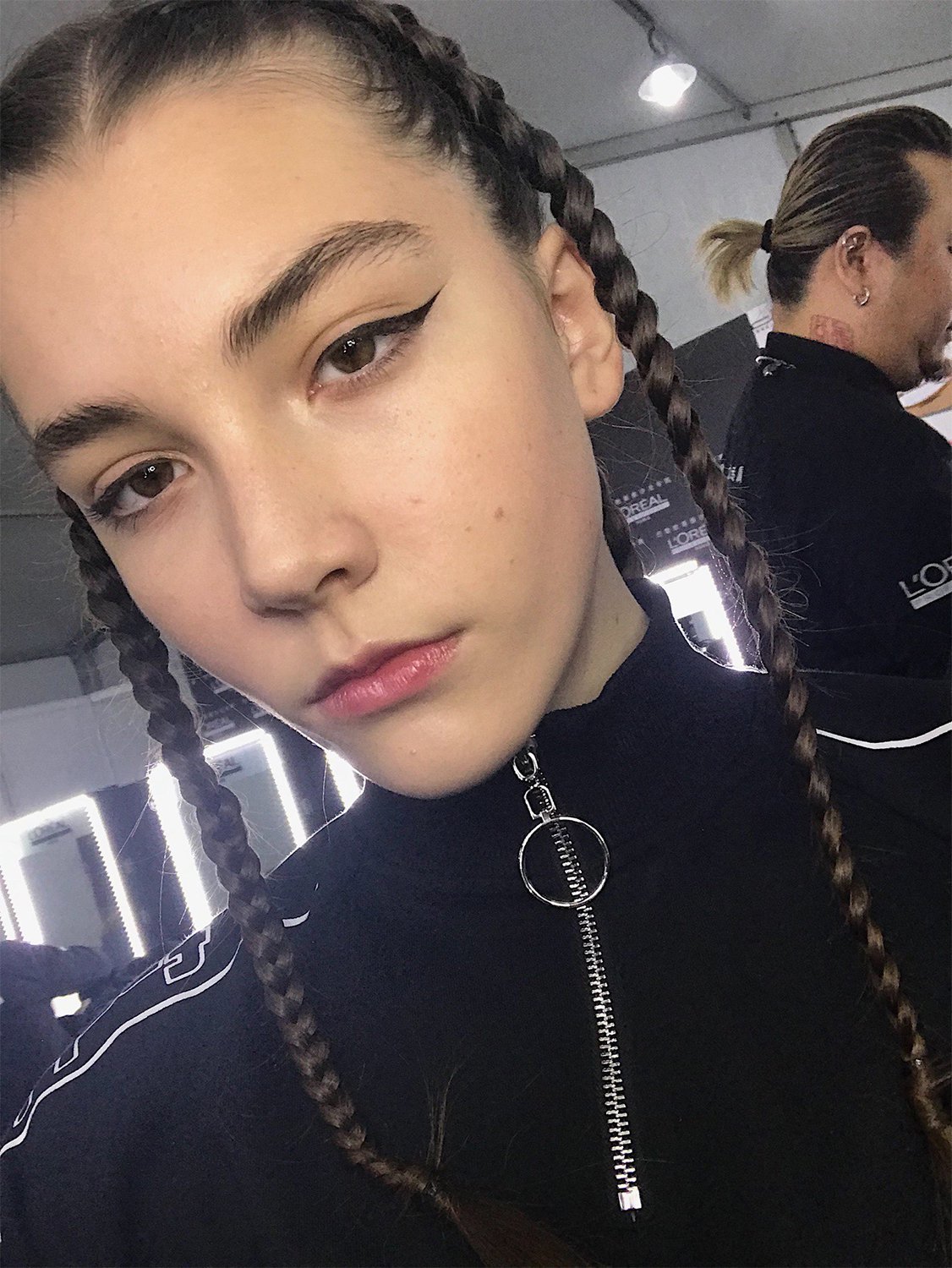 Oksana, the mother of Vlada, said she wasn’t with her daughter when the incident happened. She, however, stayed in touch with her throughout the said fashion show.

“She was calling me, saying ‘Mama, I am so tired. I so much want to sleep. It must have been the very beginning of the illness… and then her temperature shot up.

“I didn’t sleep myself and was calling her constantly, begging her to go to hospital.”

Unfortunately, Vlada didn’t go to the hospital when she was already feeling bad because she didn’t have her own medical insurance. She was only signed up for a three-month contract with a Chinese modeling agency.

Many are saying Vlada is too young to be working as a model. 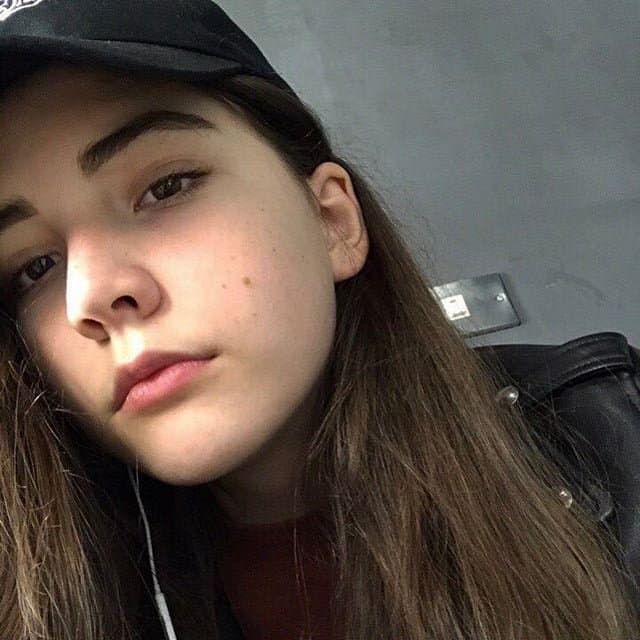 In most cases, modeling agencies would likely consider Vlada to be working in the industry. However, modeling is a job that often requires the combination of beauty, youth, and thinness and so younger models have become very much in-demand.

Aside from death by overwork, several reports have likewise surfaced about different problems among models such as eating disorders, drug addictions, and others.

Long working hours can really take its toll on one’s body. If you have the tendency to work too hard, let these stories warn you about the dangers of doing that.