This short video which has recently been posted online by a Twitter user who goes by the handle “jenn” has quickly achieved viral fame because of its sad, heartbreaking content. Numerous netizens across the world wept as they watched these two girls opened their Christmas presents and found an unexpected surprise.

According to jenn, the girls, her sisters, received teddy bears as gifts from their aunt. 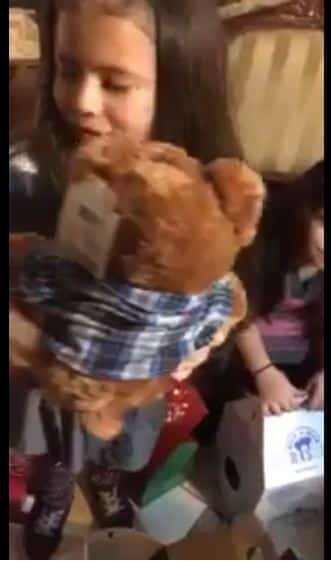 What made the toys special, however, was they each had the voice recording of their late grandfather. 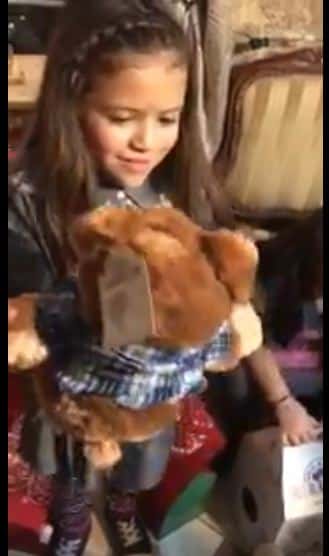 “So my grandpa passed away tragically about a year ago and my aunt got my sisters a teddy bear that has a recording of my grandpa’s voice.”

You can watch the heartbreaking video here:

so my grandpa passed away tragically about a year ago and my aunt got my sisters a teddy bear that has a recording of my grandpas voice?❤️ pic.twitter.com/zdjUaghISr

The video has since been retweeted and liked thousands of times since it was uploaded last Christmas day. 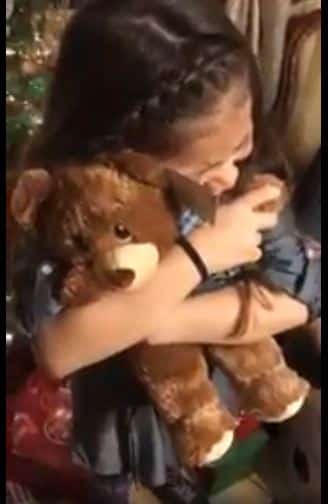 It has likewise generated a lot of reaction from Twitter users.

The girls obviously miss their grandpa! 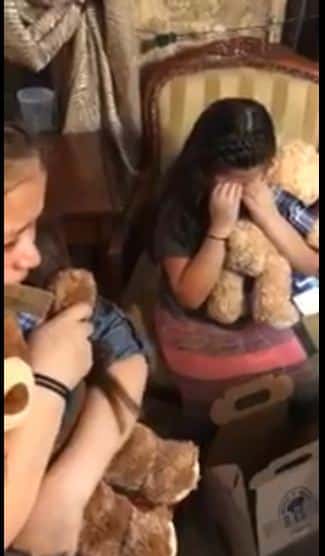 On the day the short clip was uploaded, one commenter wrote:

“You are gonna make the entire Twitter cry. Look at what you’ve done.”

“Your aunt is amazing. I’m so sorry for your family’s loss.”

I don’t know about you but for me, this is the saddest 45-second clip ever! It definitely made me weep like a little child.

Go share this touching viral video with your friends on social media.