Thousands of netizens in China were taken by surprise with the latest viral images that have been making the rounds on the interwebs lately.

If the photos are to be believed, it goes to show that flood waters in Japan are so clean they apparently look clearer than a swimming pool.

According to sources, the pictures were taken on the subway of Hamamatsu, an eastern city in Japan. The flood was caused by Etau, a storm that struck the area. However, it wasn’t Etau that caught the attention of people but the crystal clear flood water seen in the photos below. 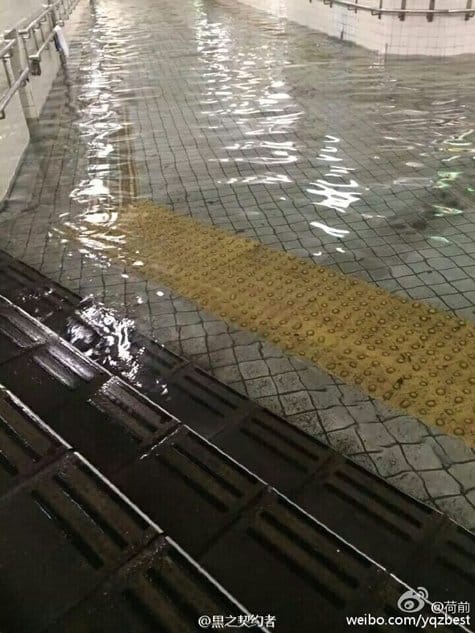 The pictures started to spread like wildfire among social media users in China and soon thereafter, began to circulate across the world as well.

Reactions, as you can imagine, have been pretty varied with some praising Japan’s cleanliness while others are claiming it’s nothing but more than some good Photoshop magic.

Many netizens observed that the flood waters were ‘cleaner than swimming pools.’ 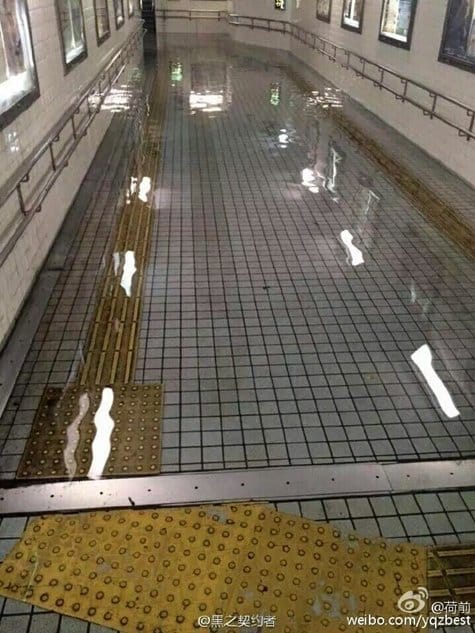 “… one of the reasons why I love to visit or live in Japan… People are well disciplined.”

Some credited Japan’s well-disciplined people while others said it’s probably a matter of geography. 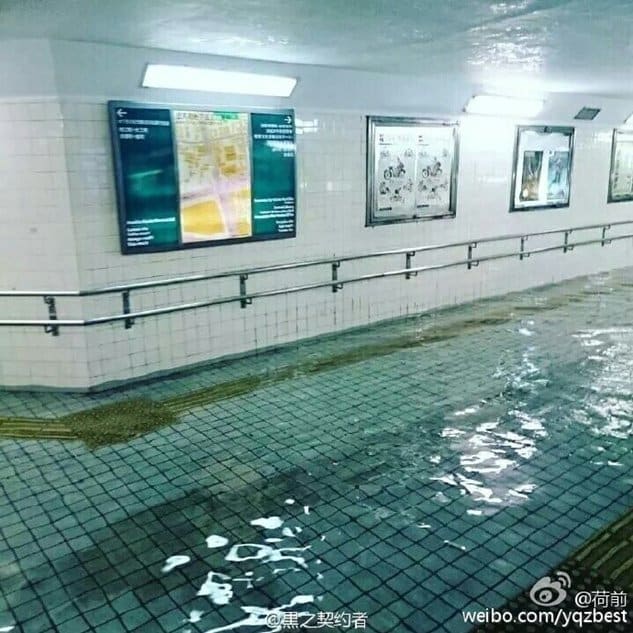 Still, this hasn’t shut down skeptics saying that the photos are probably just edited via Photoshop.

One Chinese netizen also had this theory:

“Islands have less mud, so of course [flood is] cleaner than somewhere with many mountains and rivers. You can’t compare such a different geographical environment to China.”

“Japan also has crops and trees. According to your logic, they must plant them in sand.”

Are these photos real or are they merely Photoshopped? 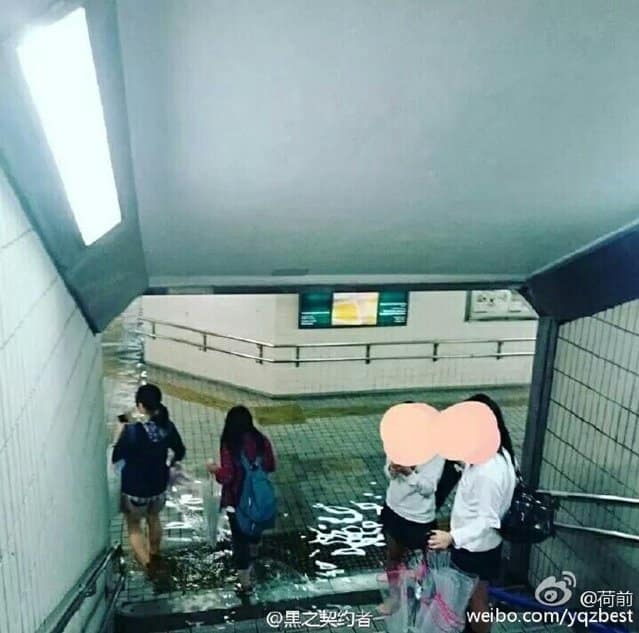 What do you think, dear readers? Could these images be true or not? We’d love to hear from you, especially those who live or at least have visited in Japan.

Share your thoughts with us and we’d surely appreciate if you can confirm or deny this story. 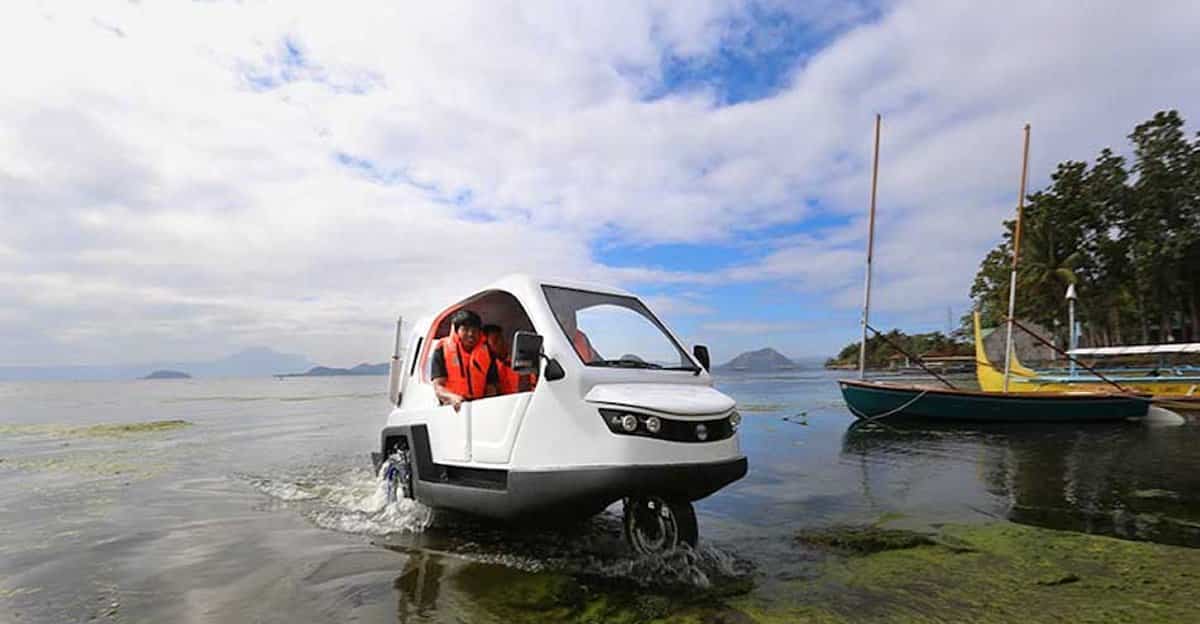