Have you seen any suspicious messages coming across your Facebook profile recently? Officials are issuing a warning about a possible Facebook hoax.

A new viral message is floating around the web over the weekend to trick Facebook users that their accounts have been hacked and cloned. The message will tell the victim that they received a “duplicate friend request.” 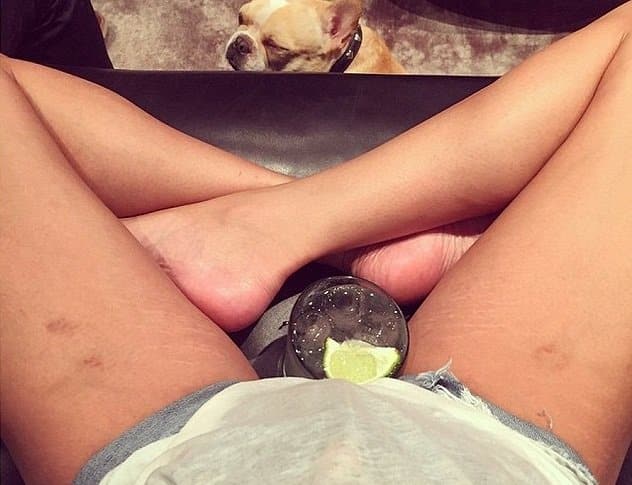 “Hi…. I actually got another friend request from you yesterday… which I ignored so you may want to check your account. Hold your finger on the message until the forward button appears… then hit forward and all the people you want to forward too…. I had to do the people individually. Good Luck.”

Plaquemines Parish officials say the message is fake, and urge people not to forward the message. Last year, a real cloning epidemic hit Facebook, but unlike that incident, this one has been proven false. 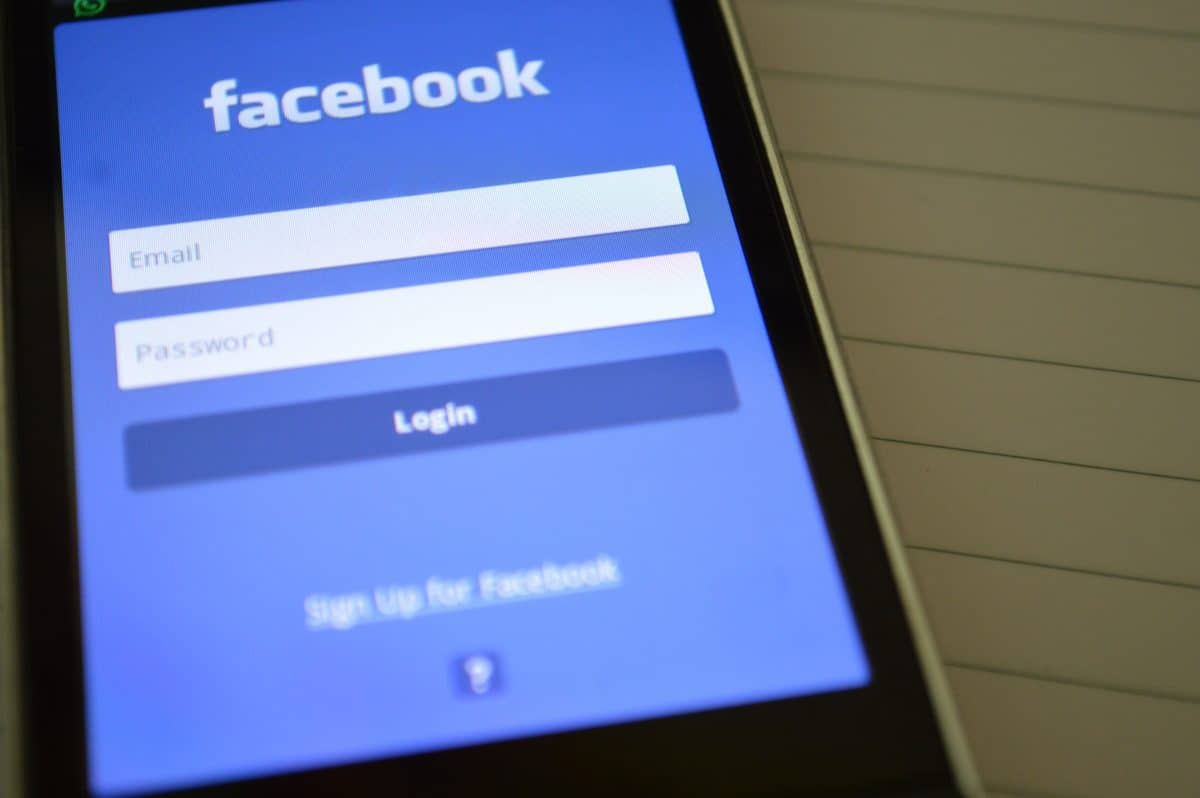 “We’ve heard that some people are seeing posts or messages about accounts being cloned on Facebook … It takes the form of a ‘chain mail’ type of notice … We haven’t seen an increase in incoming reports of impersonation (cloned accounts) … The volume of these types of posts isn’t a good measure for how often impersonation is actually happening.”

Unfortunately, making a fake account on social media is way too easy. All the scammers have to do is to use someone else’s picture, which is readily available online, and create a profile. They don’t need to know the victim’s password as they created the clone profile themselves. 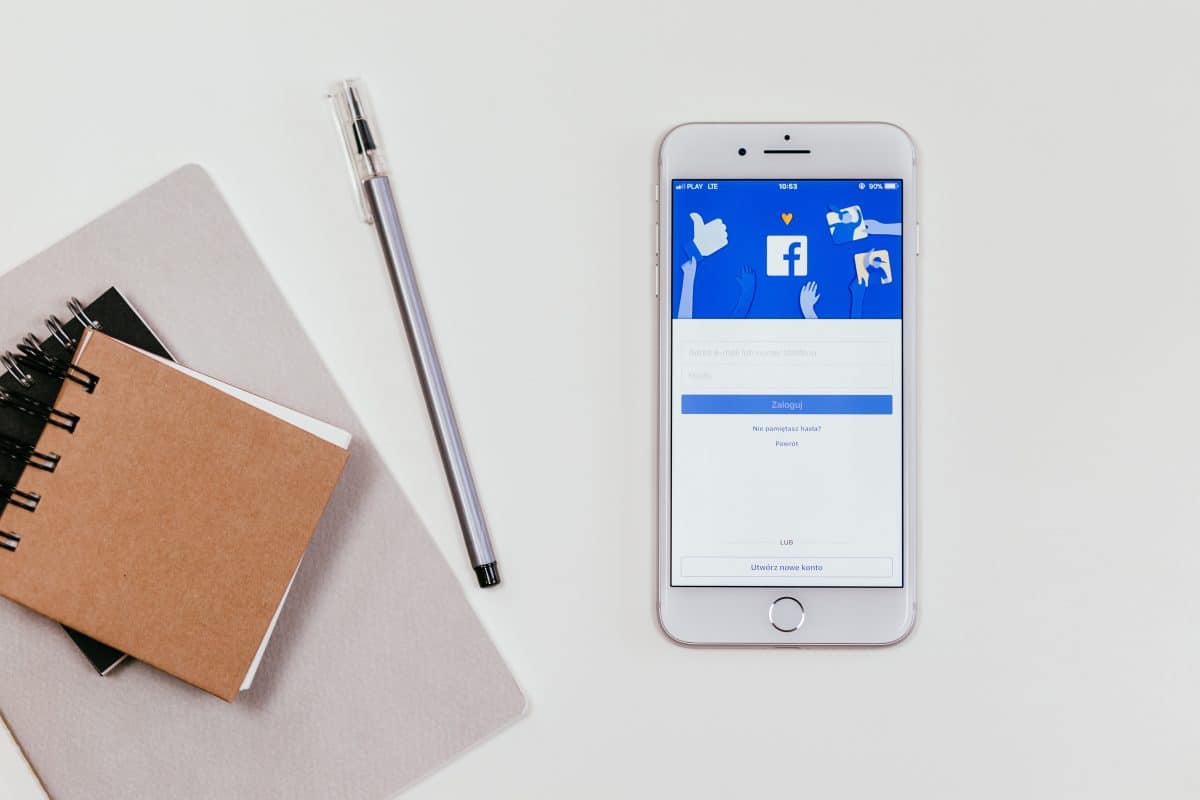 The scammer then sends friend requests to their victim’s friends list, which can be publicly seen in their profile, to get more information about the person or send scam messages using the fake account.

So what will you do if you get this message? Absolutely nothing. You don’t have to do anything at all. Ignore it, delete it, and move on. The scammers will eventually stop when people would ignore their tactics.