History books may soon have to be rewritten as new evidence suggests the possibilities that America may have been discovered by Vikings – not Christopher Columbus. According to researchers, the Vikings made it to the New World about 500 years earlier than the famous explorer.

A group of archaeologists recently said that they have discovered Viking settlement on the island of Newfoundland, Canada which they believe has been built between 800AD and 1300 AD.

In North America, archaeologists have discovered a hearth where iron ore have been roasted – a big indication of a Viking settlement. 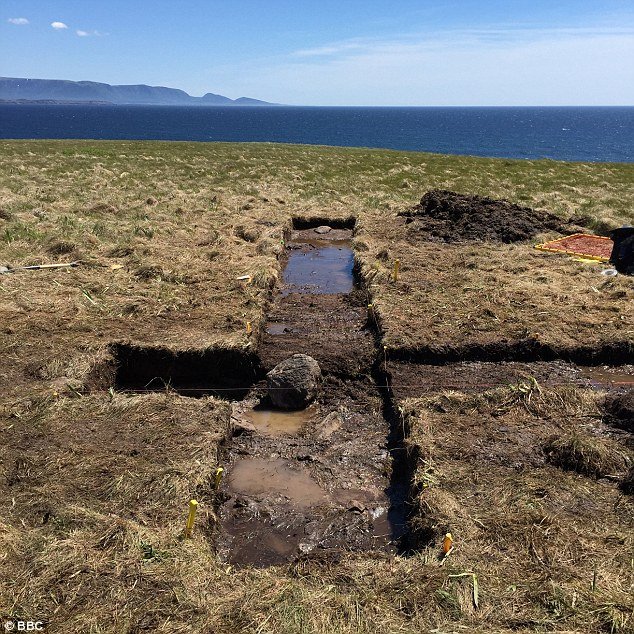 The settlement was found in Point Rosee in Newfoundland, Canada just 400 miles south of L’Anse aux Meadows, another Viking site. 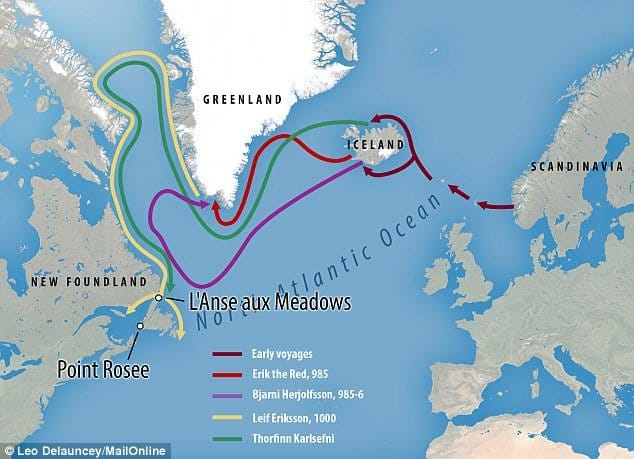 This new site is discovered in Point Rosee in southern Newfoundland and is the second known Viking site to be discovered in North America. The first one, of course, is found just 400 miles south west in L’Anse aux Meadows.

The Viking site was first discovered through satellite images. 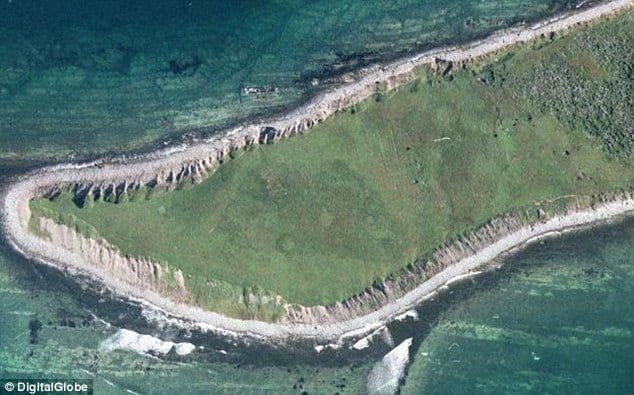 Dr Sarah Parcak, an archaeologist at the University of Alabama, Birmingham, said:

“This new site could unravel more secrets about the Vikings, whether they were the first Europeans to ‘occupy’ briefly in North America and reveal that the Vikings dared to explore much further into the New World than we ever thought.

“Typically in archaeology, you only ever get to write a footnote in the history books, but what we seem to have at Point Rosee may be the beginning of an entirely new chapter.”

Using infrared, the researchers spotted the outline of the settlement. 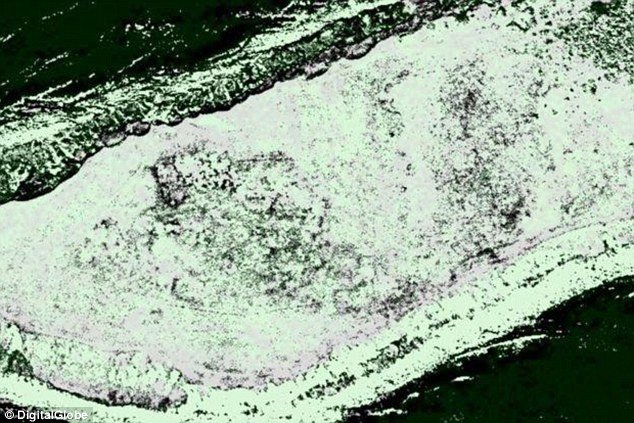 Dr Parcak and her team initially found the structures of the settlement using high resolution images taken by satellites. As they excavated the site, they found possible bog iron ore processing.

The team eventually found stones blackened by iron ore processing, something that Vikings are largely known for. 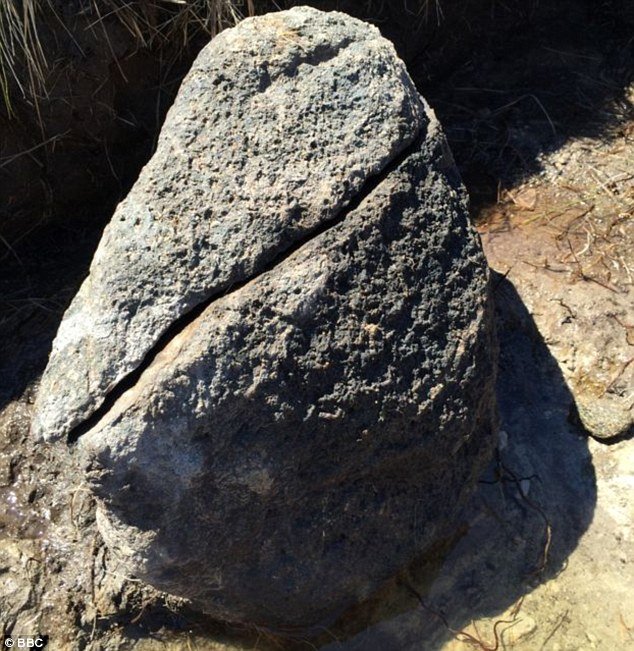 Pieces of slag were also found in a hearth. 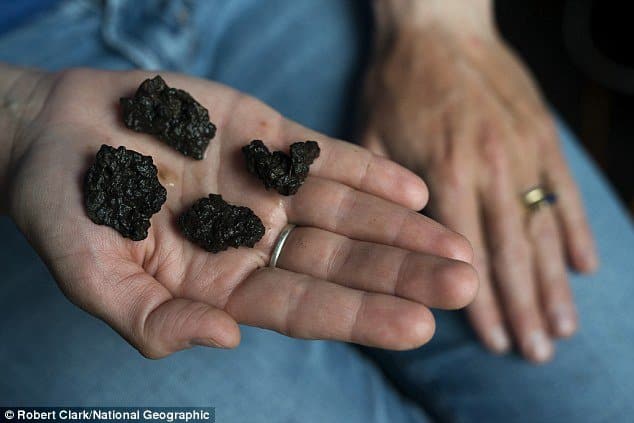 The archaeologists uncovered a 28-lbs slag in a hearth which they think was used to roast iron ore. Additionally, blackened stones – possibly scorched by extreme hear – were found in the site. Smashed sculptures and skull fragments were likewise discovered in the area.

Douglas Bolender said all of these are strong evidence that Vikings indeed lived in the area:

“Right now the simplest answer is that it looks like a small activity area maybe connected to a larger farm that’s norse.

“If we were in Iceland we wouldn’t think twice about that. But the thing that makes you pause and check every last little bit of it, is that it is in Newfoundland.”

Archaeologists say that the hearth is an evidence of how far the Vikings traveled. 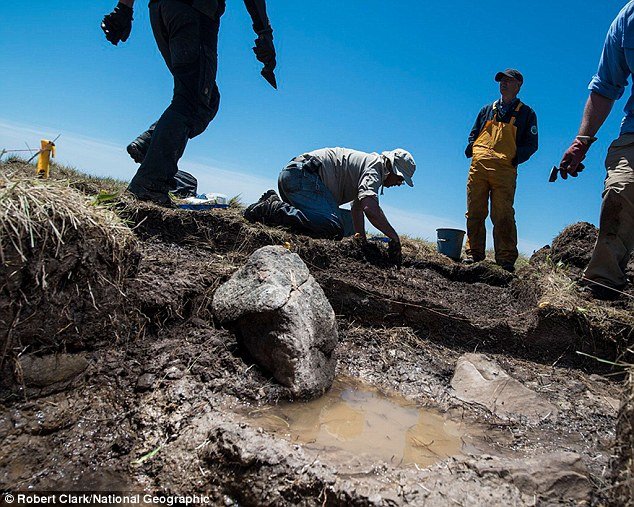 Although she’s not directly involved in the discovery, Professor Judith Jesch, director of Nottingham University’s Centre for the Study of the Viking Age considers the find to be actually “exciting.”
According to Prof Jesch:

“Finding Vikings in the United States is the Holy Grail for many people, not least because there are many Americans of Scandinavian descent who would like to think that they were following in the footsteps of their ancestors.

“But I don’t think they made significant progress past New Brunswick, in Canada.”

BBC’s Dan Snow followed around Dr Sarah Parcak and her team as they dug up evidences in Newfoundland. 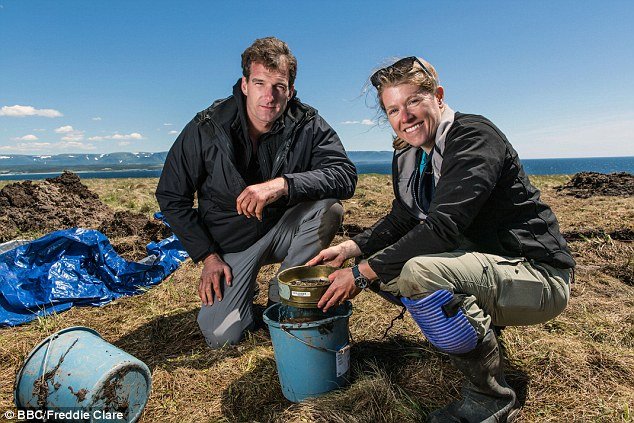 The discovery was recently featured in a special 90-minute BBC documentary entitled “The Vikings Uncovered”.