Vietnam has been consistent in its position in its territorial dispute against China. The territorial conflict covers certain parts of the South China Sea.

There are two island chains in the contested area: the Paracels and the Spratlys. Aside from the full-fledged islands, there are reefs, sandbanks, atolls, and rocky formations.

Aside from China and Vietnam, other countries have staked their respective claims on the area. They are the Philippines, Malaysia, Taiwan, and Brunei. Vietnam and the other countries don’t have any conflict with each other, though. They just have an issue with China’s presence in the area. 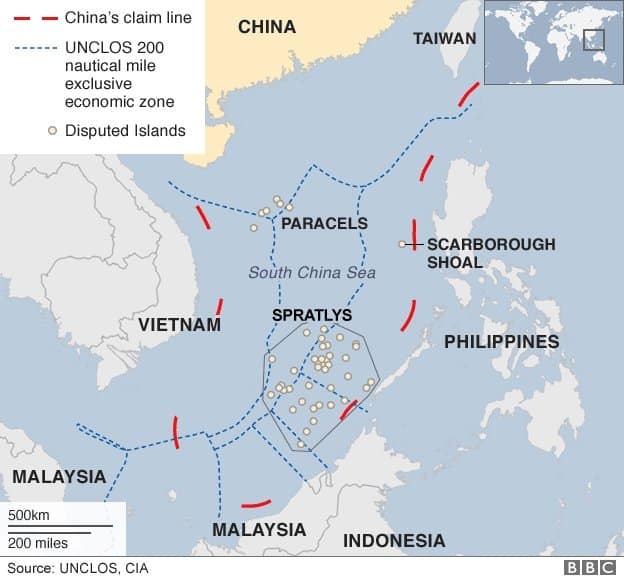 In fact, the Philippines scored a legal victory when the Permanent Court of Arbitration (PCA) — an international tribunal based in The Hague, Netherlands — backed its claim in the disputed territory.

As it turned out, Vietnam welcomed the PCA ruling favoring the Philippines. This because it set a precedent for their own claim. The Vietnamese government believe that the ruling gives them extra leverage in its dealings with the Chinese.

The Vietnamese welcomed the ruling in favor of the Philippines. 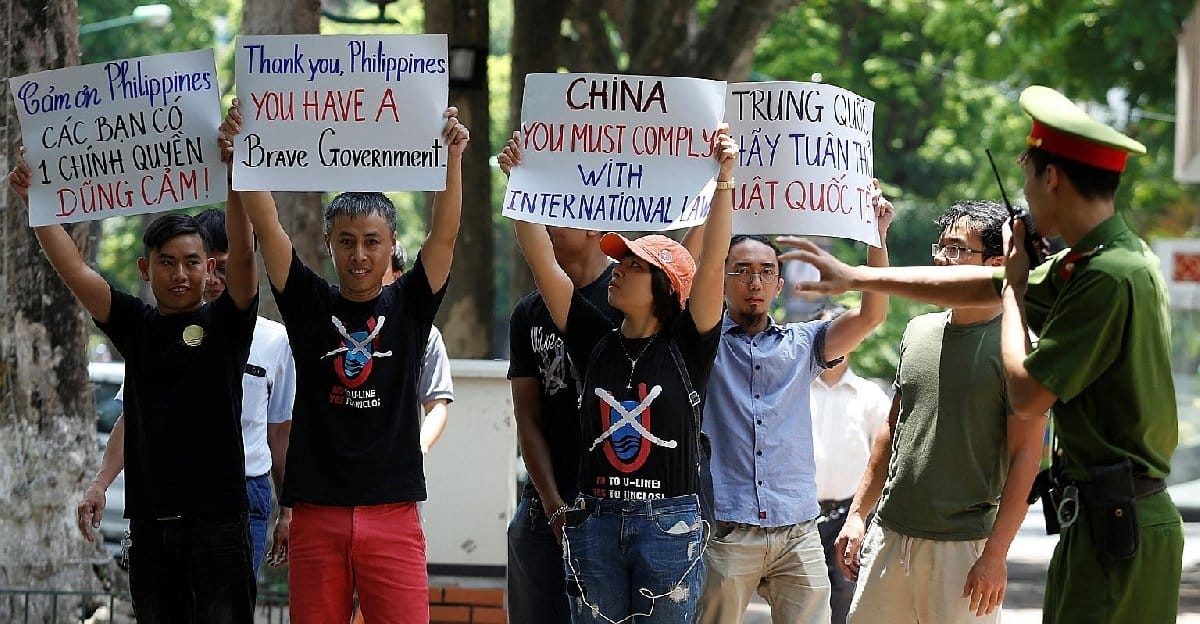 Then again, China still insists that it has a historical claim on the largest portion of territory. It has marked this with a “nine-dash line.”

BBC News pointed out: “Vietnam hotly disputes China’s historical account, saying China had never claimed sovereignty over the islands before the 1940s. Vietnam says it has actively ruled over both the Paracels and the Spratlys since the 17th Century — and has the documents to prove it.”

A page from the rejected Chinese passports. 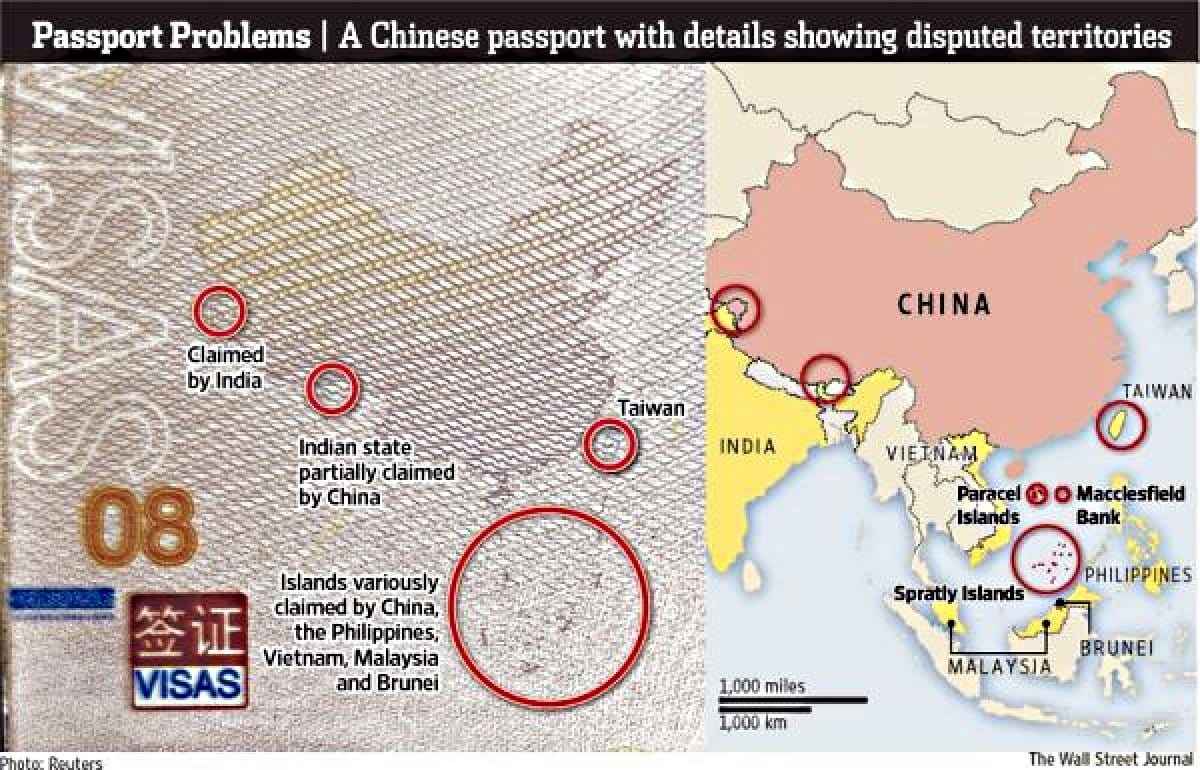 Despite this, China continues to insist that its nine-dash line claim must be upheld.

China's claim is displayed in the passport. 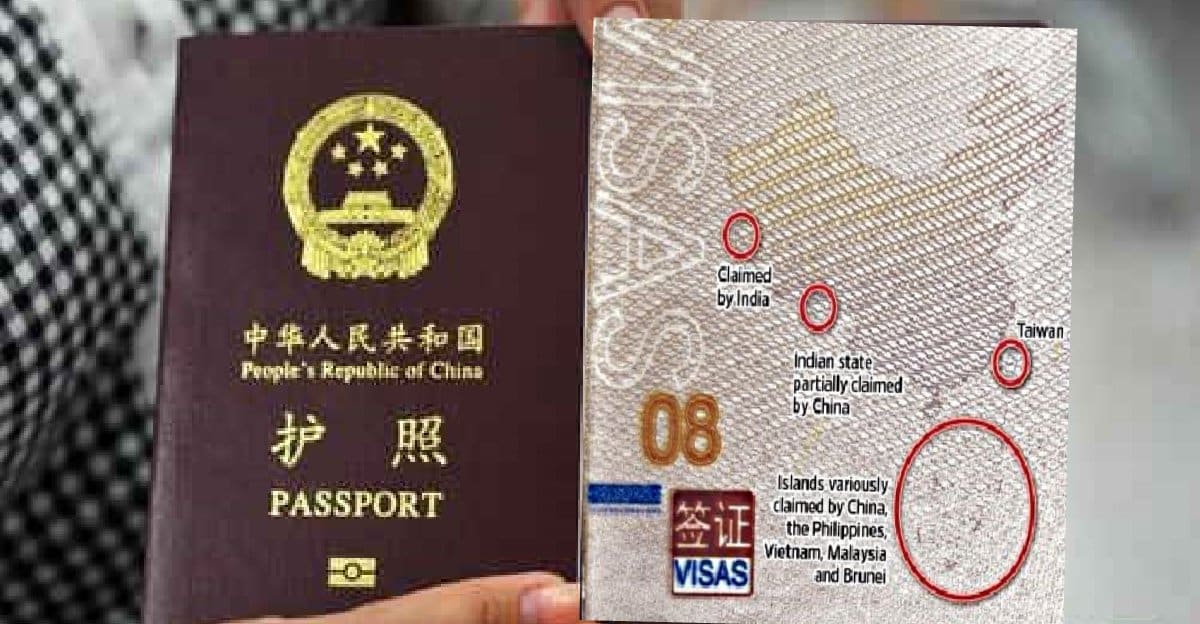 Vietnam, though, has come up with a response to China’s seeming indifference. The country’s border officials are now refusing to stamp new Chinese passports featuring a map bearing the nine-dash line. Those bearing the said passports are simply issued a separate on-arrival visa. Thus, the Vietnamese government avoids validating any form of China’s claim.