Isn’t it all natural that every time you hear the big news of people finally changing their single status to engaged, you immediately want to know how? Well, thankfully, this is the new generation already. As we meet the new era of advancement, more and more men are being aware of the weight of the big question that they ask their girlfriends—“will you marry me?”

It’s really a big factor how men of today have evolved on how much effort and creativity they consume before popping the big question. Thanks to technology, thousands are able to witness the life-changing moments of newly-engaged couples. After all, they are not just asking for a spur of the moment, they are asking for a lifetime commitment! Admit it or not, almost all women definitely feel envious and immediately day dream of their own walk in the clouds right after watching a magical proposal. What you are about to watch is another well-played theatrical act just for an engagement conspiracy. 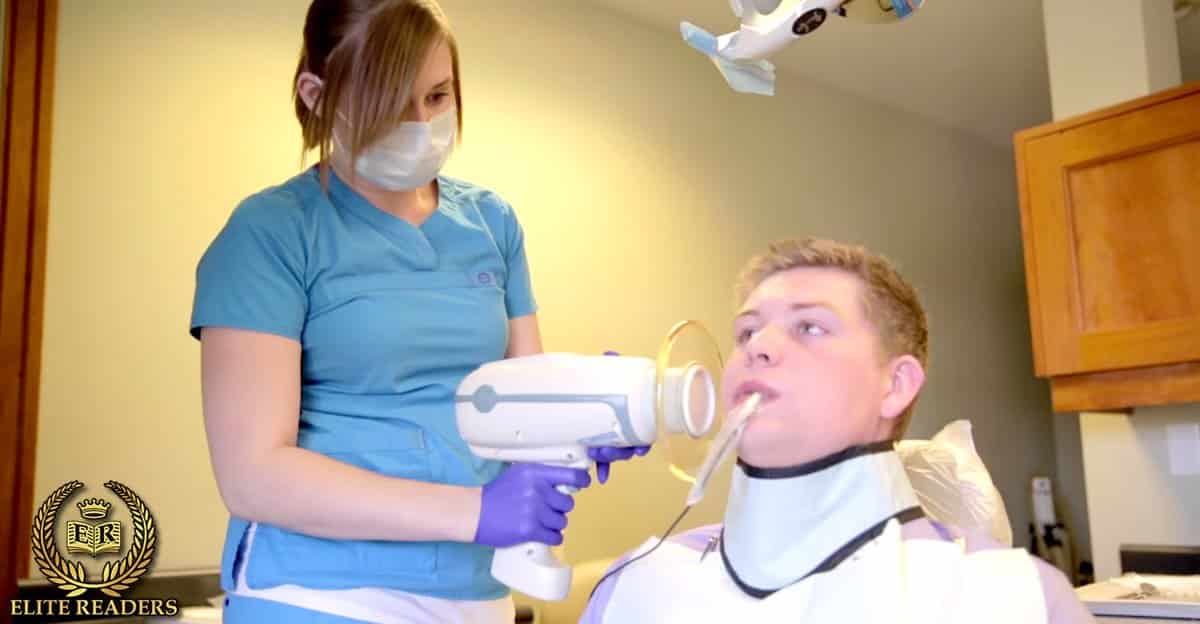 Meet Tanner who has been head-over-heels to Bri for quite some time now and who has decided to take their relationship to a whole higher notch. As he pretended to be in incredible pain, he decided to pay a visit the clinic where his girlfriend works for. Of course, with the initial check up to examine where the pain was really coming from, Bri did her usual routine to all their patients. Now, as the dentist approached, Bri was then instructed to step outside for a while with no idea that even her boss and other workmates were Tanner’s accomplices!

Fulfilling Bri’s ideal wedding proposal, her workmates assisted Tanner to prepare for the climax of the whole play given the limited window they have while Bri’s away. Finally, when Bri stepped in and saw the x-ray film of a ring, she knew right away that the whole dental pain was fortunately just a hoax! What happened next is obviously a job well done!

Sure a lot of ideas can always be available in the think tank just to satisfy your girl’s standards. However, paying attention to what she really wants and how she wants things done is another story. Not only does it mean you’re a keen listener to your woman’s needs and wants, but also means that their opinion is highly equally important to yours and that she will always be a top priority no matter what. So to Tanner and Bri, happy engagement and welcome to the whole new dimension of love!

Here’s the video and hope the rest of the wedding planners will be getting a similar idea just to make their girl’s special day a memorable one!