Somali pirates have been wreaking havoc at sea for years. In fact, they took advantage of their country’s location for their reign of terror.

The Horn of Africa is a strategic international shipping route. 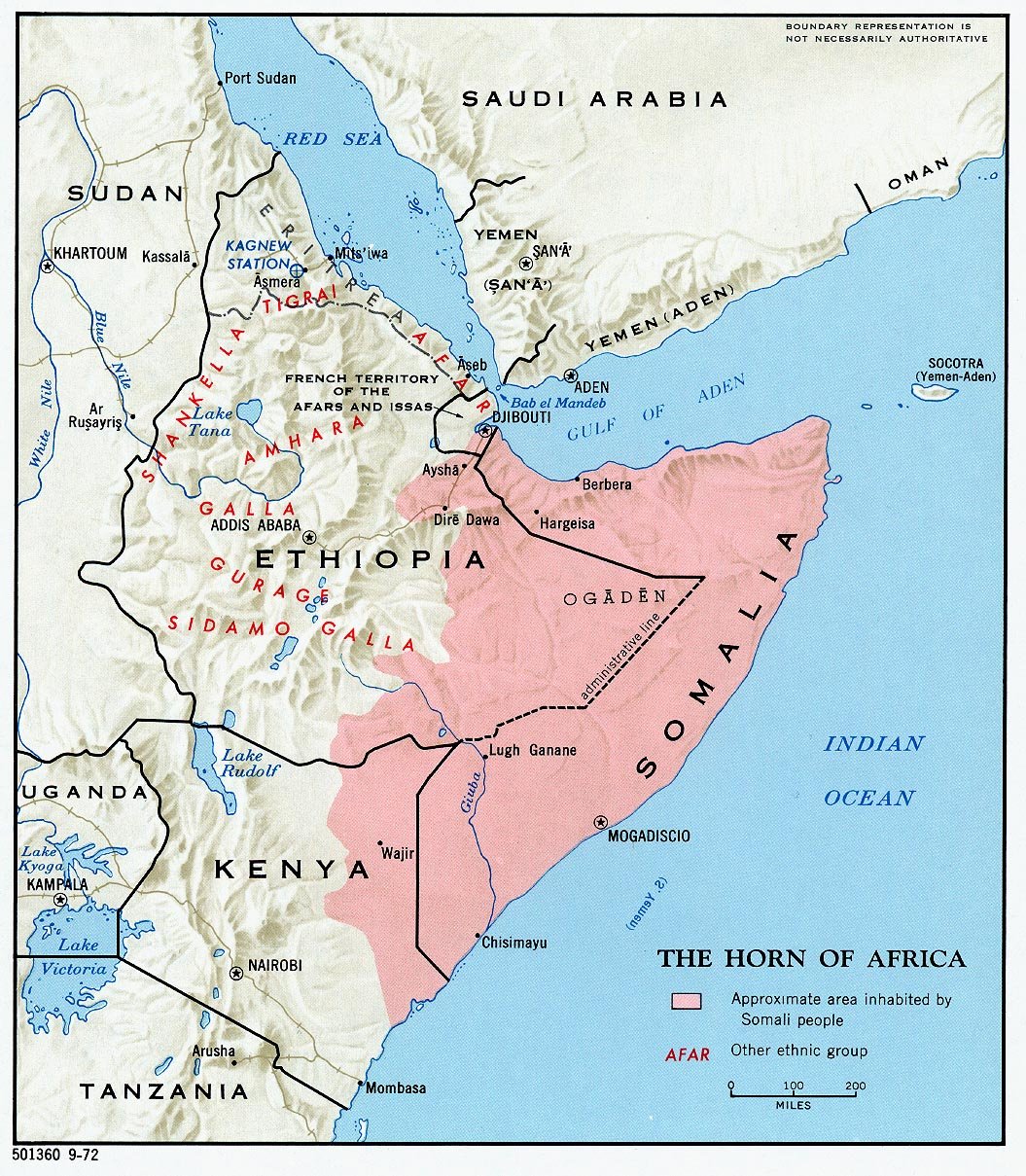 Source: Understanding the Horn of Africa (University of California, Berkeley)

With the breakdown of government institutions due to Somalia’s civil war, Somali pirates easily terrorized ships passing near the Horn of Africa. The peak of their power was sometime after the second phase of the Somali Civil War — in particular, 2008 to 2011. Though the attacks of Somali pirates have lessened, they’re still a threat. Thus, many cargo ships have tapped the services of private security contractors or mercenaries.

Ships often don't have a fighting chance against pirates. 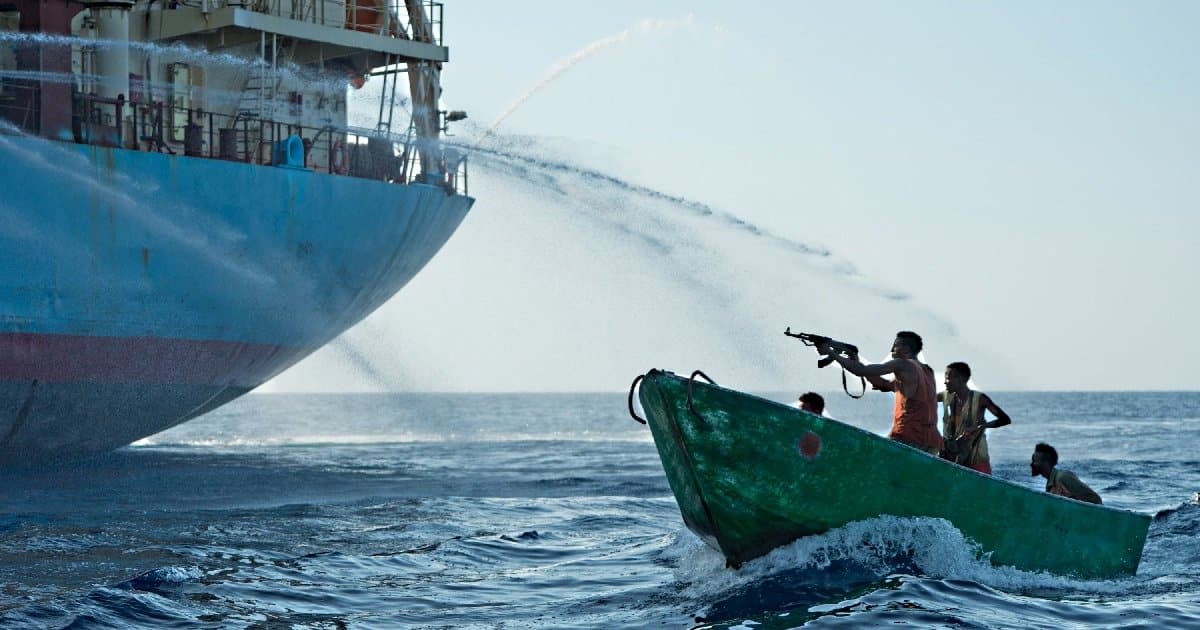 An encounter between mercenaries and pirates on board two speedboats is exactly what happens in the video. Pirates from the first speedboat actually fired the first shot. The sound just isn’t captured on video but it was what alerted the mercenaries on the ship. A second speedboat full of pirates also materializes. Needless to say, the mercenaries made full use of their submachine guns.

Watch the gunfight between mercenaries and Somali pirates.

The point-of-view footage is believed to have been shot in 2012. It’s believed to have happened somewhere in the Indian Ocean. However, it was only uploaded on YouTube very recently and quickly went viral. It got more than five million views on YouTube just 24 hours after it was uploaded. Millions more viewed the footage as news outlets all over the world wrote about it.

This footage has gotten a lot of attention because Somali pirates are once again said to be firing up their activities.

In 2017, an oil tanker named Aris 13 was hijacked off the coast of Somalia. Two speedboats full of pirates were believed to have overpowered it. The Daily Mail and other news agencies described it as “the first hijacking of a large commercial vessel on the crucial global trade route since 2012.”