Fighting has always been part of human nature and it always means something for humanity, either for good or bad. Of course, the same thing can happen to animals, although more often than not, it refers to survival.

This is exactly what happened between two giraffes. And this is quite interesting because not all people know how these two long-necked creatures fight. We just know they’re among the tallest creatures in animal kingdom.

Just like any other animals, giraffes also resort to fighting. 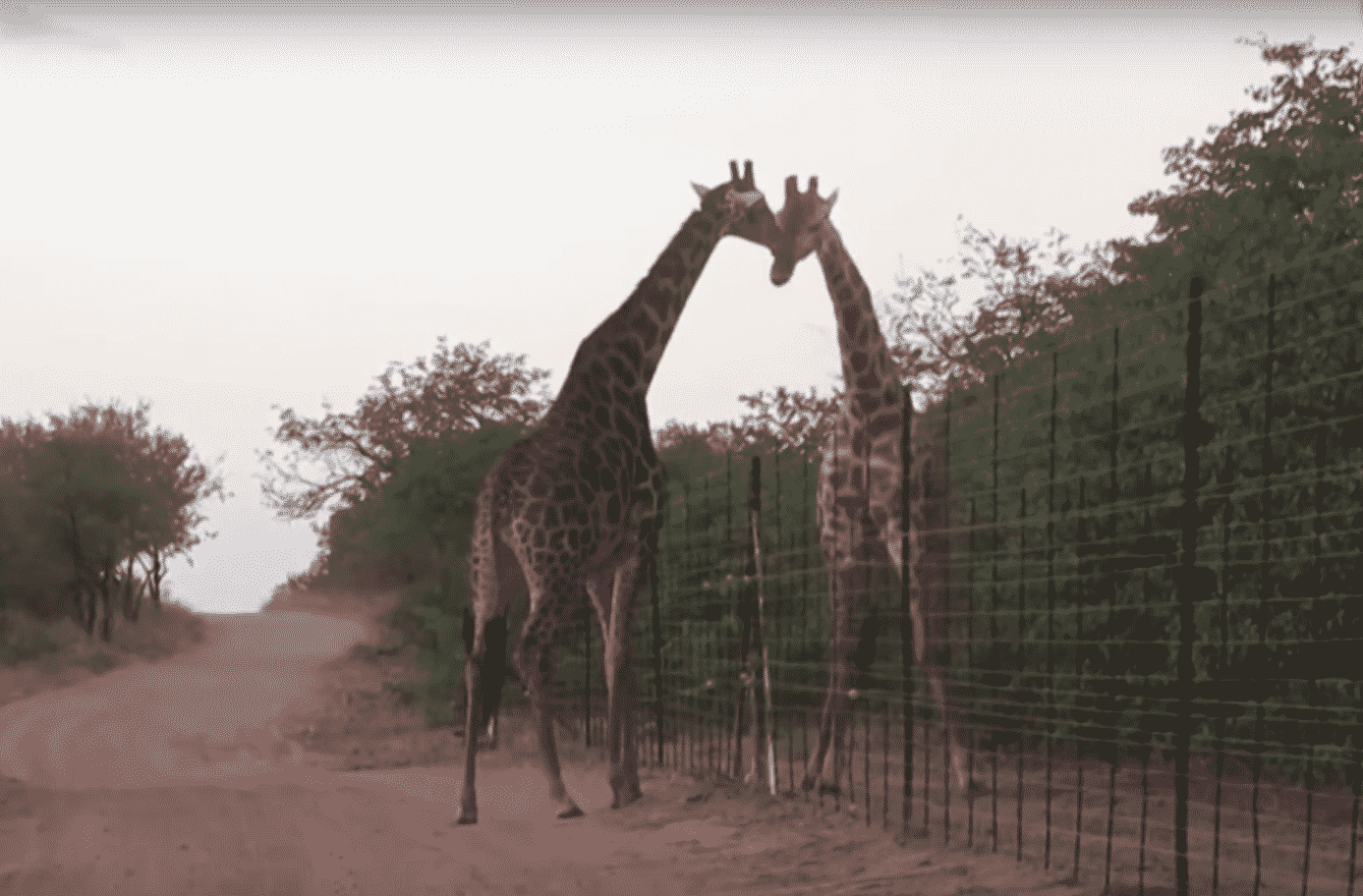 In a video embedded below, two giraffes can be seen fighting. It’s as if they’re trying to settle a dispute, which obviously led to a clash. Not even a 10-foot fence can stop them from hurting each other!

But of course, their way of settling the score is not through fists or kicks but through their necks. Yes, that’s right – the two giraffes are throwing necks to each other and it really looks funny and interesting at the same time.

It's as if their necks are swords that can cut through each other's skin. 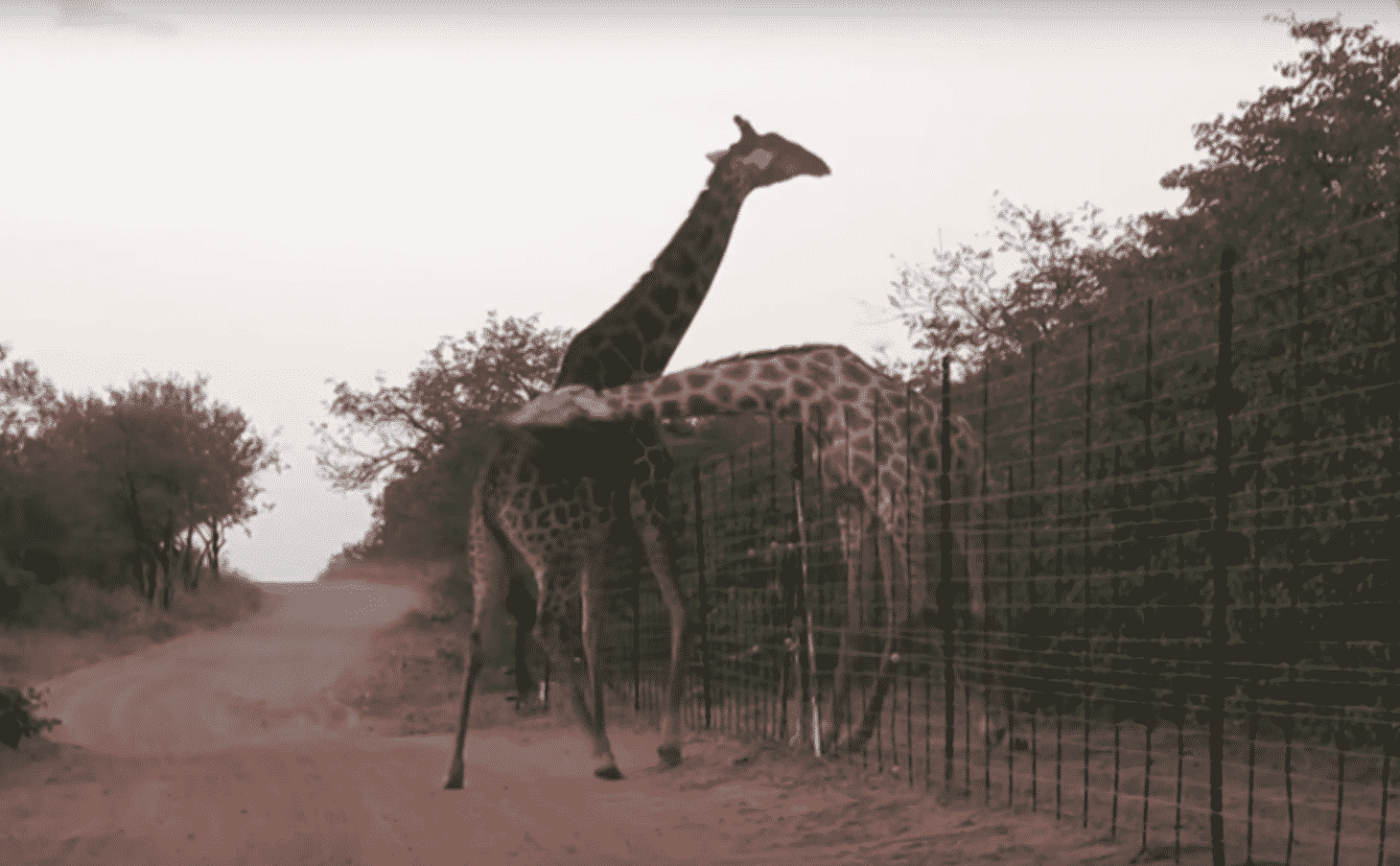 According to IFLScience, the two tried to show dominance by repeatedly slamming their necks and heads into each other. They appear to mirror each other’s move while they try to outwit one another.

As expected, none of them backed down. They would even use the fence as a cover.

They would also stop from time to time, seemingly trying to study each other’s next move. 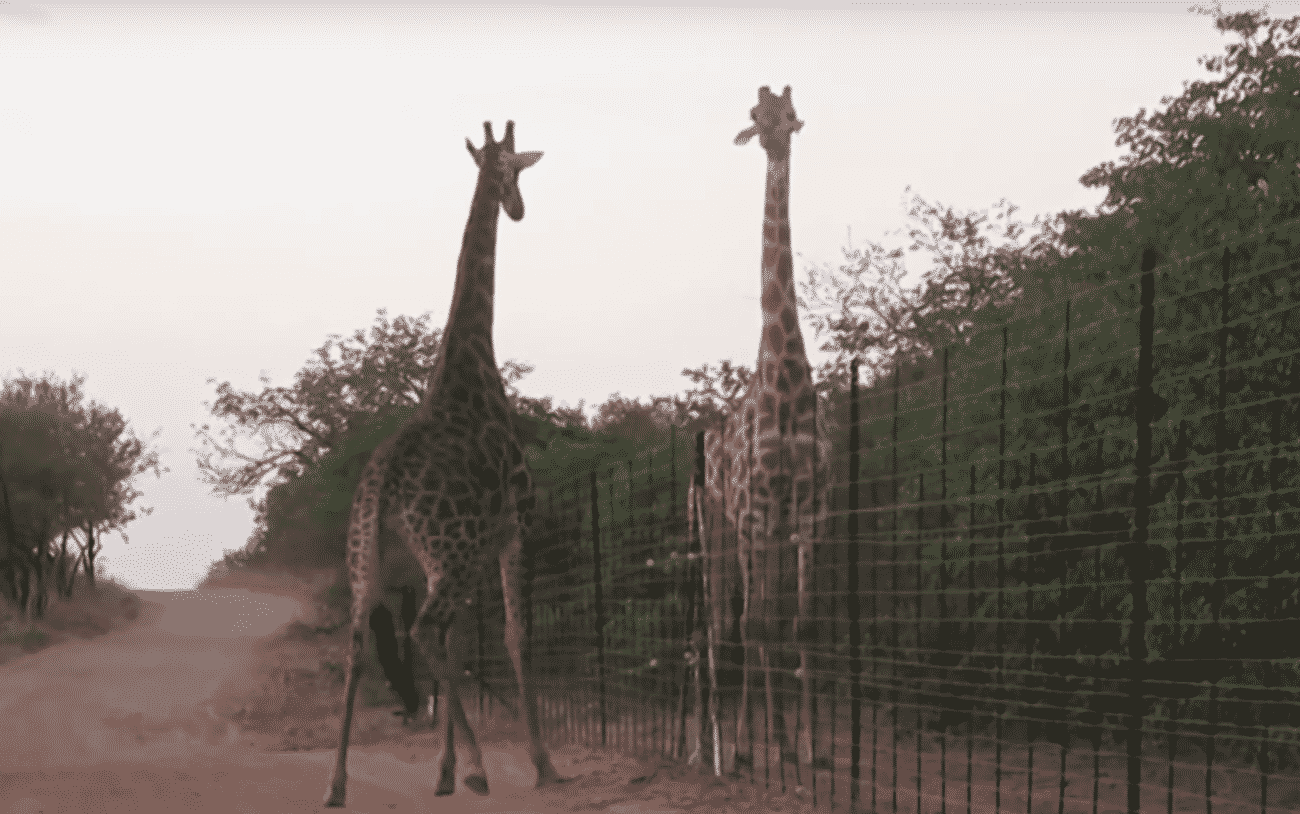 It's either they're pissed of something or they just want to know which is the better giraffe. 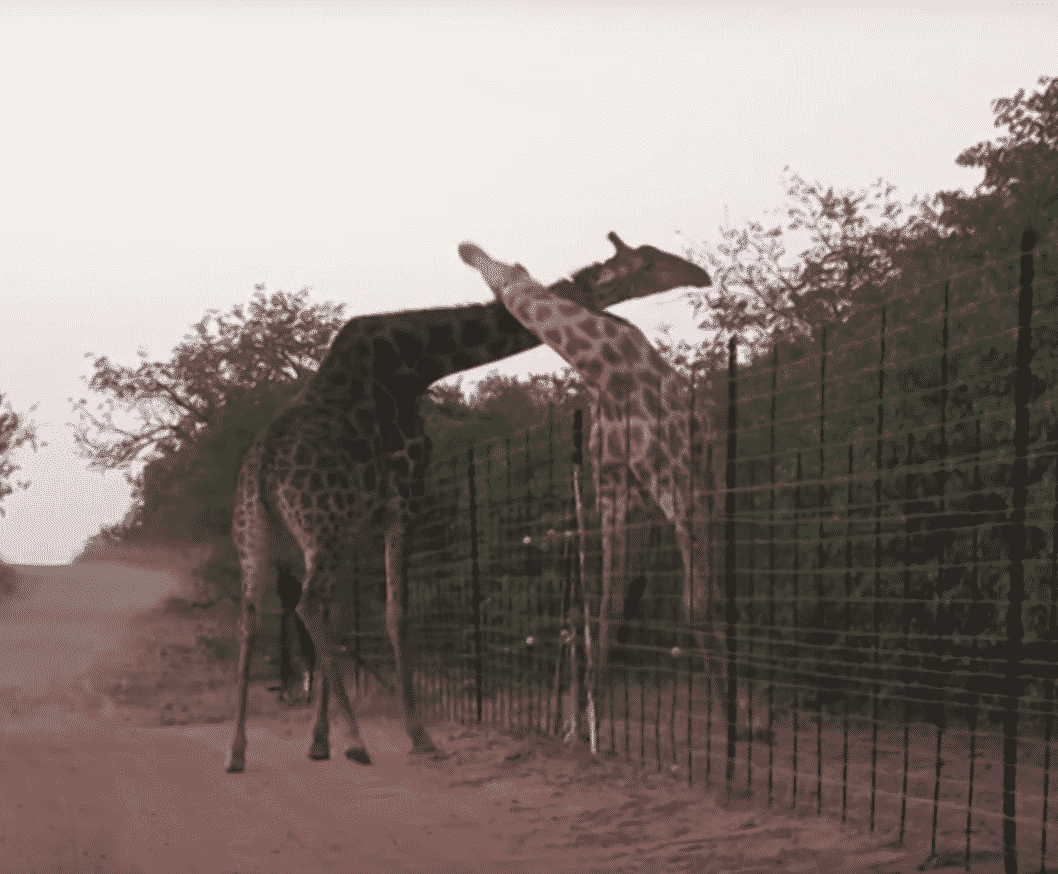 When one seems to figure what to do next, it goes back to throwing heads and necks. The other will try to evade, though the swing is still inevitable. There’s even a point in the video where the other giraffe can be seen going for its opponent’s back.

It’s like playing a fighting video game in which the players or participants exchange attacks. But who won the fight? Well, that’s something that the clip below will tell us.

So what do you think about the two giraffes fighting? Do you find their fighting style funny or interesting? Be sure to share us what you think in the comments below!